The only GOTY list from Nintendo World Report guaranteed to be 100% Kraid-free.

The only thing that didn’t manage to disappoint me in 2021 compared to 2020 (a year in which I gave a roguelike GOTY - to be fair, Hades is the best one since Rogue) was honestly video games. And since Nintendo had a down year by my standards, third parties definitely picked up the slack with some games I’ve been wanting for years paying off even beyond my wildest expectations.

I’m not really sure what a top 10 list would look like - aside from #1, that’s been etched in stone since April. But the other games on the list move up and down the list depending on my mood that day, and I still don’t know what 6-10 would be. (Hence my wish that we were doing “Game of the Fiscal Year”.) Shoutouts to the following titles which are on my "possibly top 10 if I had time to play them" list, in chronological order:

GOTY: The House in Fata Morgana 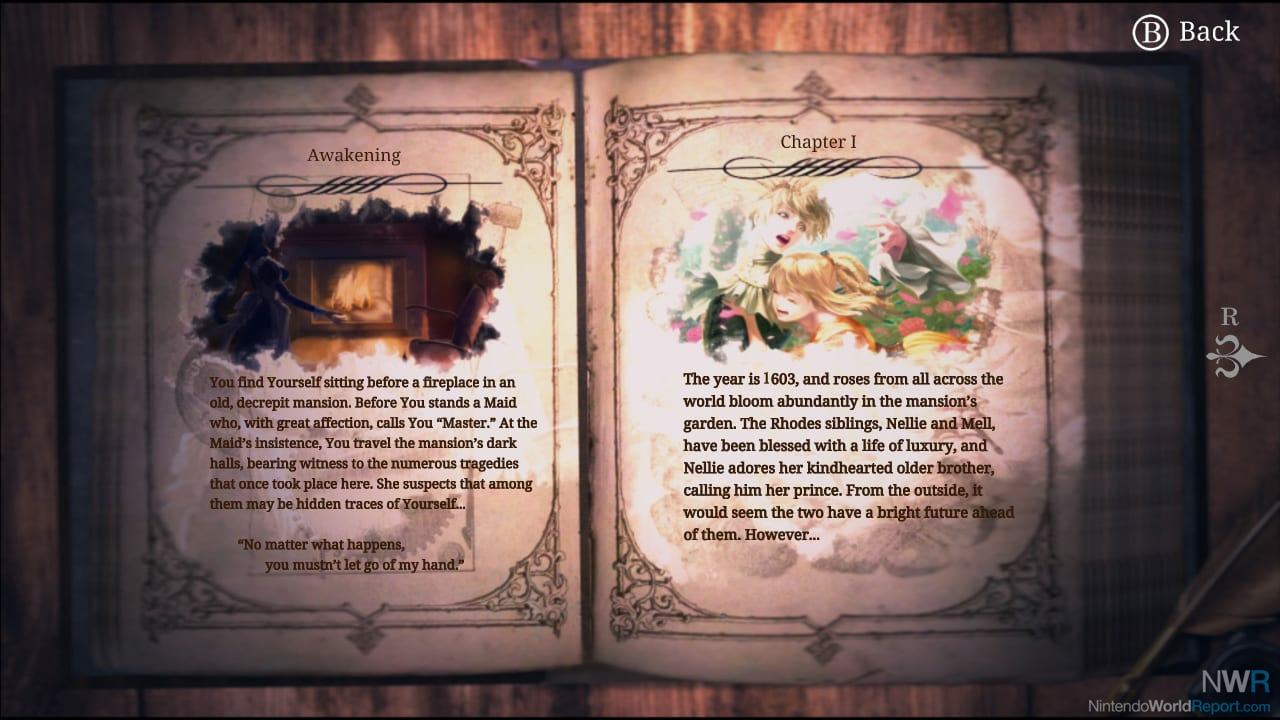 You know this was my first top score ever on this site?

I had heard a lot about this visual novel in its previous English releases, and it’s not just because I’ve been following one of the localizers on Twitter for years. Straight visual novels (as opposed to Phoenix Wright or Danganronpa games) tend to get a lot of flack for carrying limited interaction - but the tale of the lost soul was so gripping from the first minute that I didn’t even care that I was going entire sessions without having to make a decision. The original story is grand enough, but the Switch version also brings along a pair of side stories; one providing more background and the other providing some dearly needed catharsis. (My condolences to the kid in the orange coat who kept dying in that animated movie I had the main characters see.) If nothing else, thanks to Fata Morgana I BROKE METACRITIC this year. No wonder it’s in my top 5 of all time. 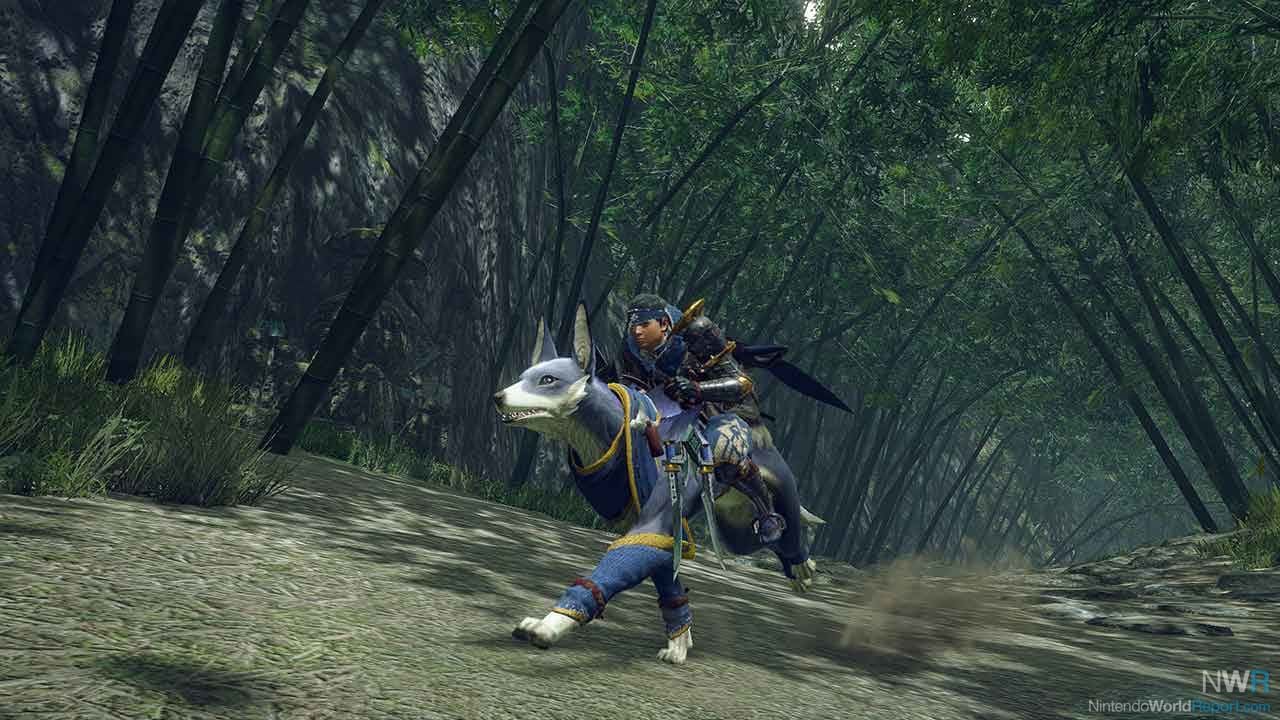 That's not my hunter, I always rock females.

According to Nintendo’s end-of-year stats, I played Rise for 202 hours this year - and that doesn’t even account for the time I spent playing it on a different account for the review. It was a unique experience to get in on the ground floor of a multiplayer game outside of Pokemon, and the content drops kept it top of mind even into the summer. (I’m a bit behind on event quests now, but one of them features Sonic and I have standards.) Most importantly, after six years of maining a weapon that’s somewhat ponderous in the Switch Axe, swapping to the Dual Blades meant that I was playing in a fashion I hadn’t even considered before. I don’t like to play defence, so I loved being able to constantly chop the length of an 80-foot long flying serpent and get rewarded for it - and use a variety of elemental builds too. Here’s hoping Sunbreak brings the Mega Dash Juice back so I can rip even more dragons apart. And if I can inscribe "love" and "hate" on the dual blades, even better.

NEO: The World Ends With You 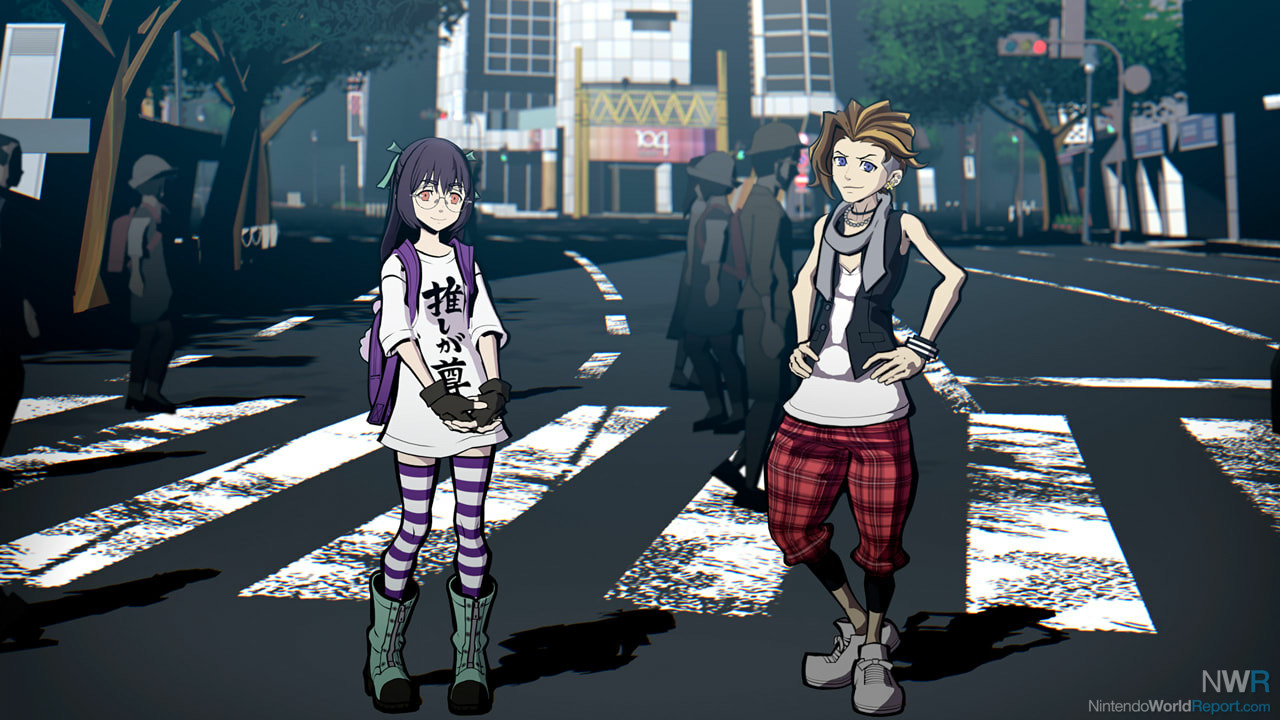 I spent way too much time diving this year.

In my review I asked for the soundtrack to be made available for download so I could always have it - and it hit iTunes in early August. Since then, it’s been my grocery shopping music about 95% of the time. (Standout tracks are “Kill the Itch” and “Unpainted”.) Along with the killer soundtrack comes a great story that pays off every tease in the thirteen years since the original DS game, alongside a battle system that still requires dexterity but actually adapts to console play in a way that the Final Remix (2018) could only dream of. Maybe if Square Enix actually bothered to show NEO in their June presentation instead of 25 minutes of Guardians of the Galaxy that actually made me anti-hyped for the game, they wouldn’t have been disappointed in NEO’s sales. (Though my worst week all year wasn't Christmas week when I was stuck in temperatures between stupid and Fairbanks while working, it was the week between losing access to NEO and the preload unlocking.) 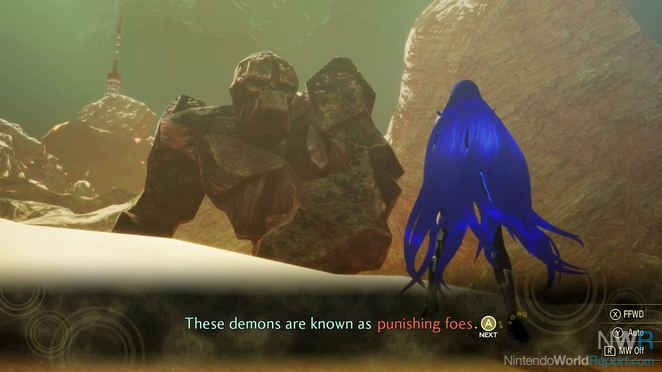 Although not explicitly mentioned as a sequel to SMT III: Nocturne, Shin Megami Tensei V really feels like an exploration of what happened after the true ending of the 2003 game (right down to Tokyo’s nuking happening eighteen years earlier). The “now what?” JRPG also felt like the closest thing we’re getting to an Etrian Odyssey outside of a dual screen system, which makes sense as they share key dev staff. The idea of getting to a save point, grinding out treasures and retreating to recover felt a lot like what I remember from the Etrian or Persona Q games - and really, what’s the Oyamatsumi wandering around the first area if not an F.O.E? I also have to give credit to the Demi-Fiend DLC, which went from “OH GOD THIS IS IMPOSSIBLE” to “I can cheese this on Safety” to “I think we can cheese this on Hard” to “Oh, we beat it in three minutes” in near record time which I found utterly fascinating. 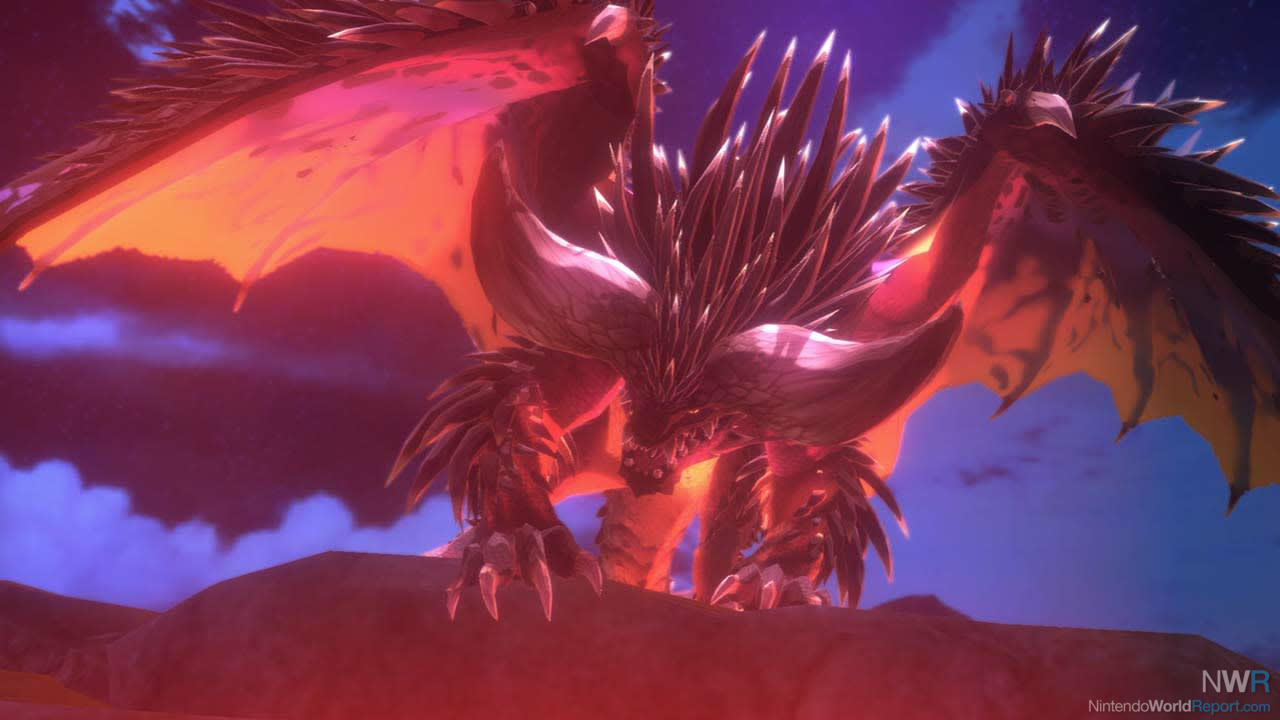 I was really burned out by the Monster Hunter series when the original came out in 2017 on the 3DS, so the summer sequel was the first time I had been exposed to that side series. I was curious about it mostly from exposure in the Rise videos, but it turned out to be a top-class monster catching (sorry, “monstie catching”) RPG. Immature terminology aside, Stories 2 brought me nearly 100 hours of monster strategy, filling that “gotta catch ‘em all” urge beautifully until SMT V and Pokemon Brilliant Diamond / Shining Pearl dropped within a week of each other. The combat system is far deeper than a standard Pokemon battle, and I don’t even think it’s necessary to give the player control over the partner characters because dealing with the AI is a key part of the strategy. When my torrid affair with Neo TWEWY came to an end on my birthday, I immediately jumped back to Stories 2 because I still had a postgame dungeon to clear. Need I say more?

I'm so happy that you brought The House in Fata Morgana to my attention. It's a wonderful game and handles it's themes with so much sensitivity. Once I got into it, I found it hard to put it down.

We were one of the first four reviews for Fata Morgana to be published, and all of (IIRC) the first seven reviews for it were recorded by Metacritic as 100. I didn't think they had a setup that allowed for a three-digit score, and it was also atop their Best Games Of All Time list ahead of Ocarina of Time.

thanks for sharing i will look into it

We were one of the first four reviews for Fata Morgana to be published, and all of (IIRC) the first seven reviews for it were recorded by Metacritic as 100. I didn't think they had a setup that allowed for a three-digit score, and it was also atop their Best Games Of All Time list ahead of Ocarina of Time.

Yeah, I can see some of the after effects of that drama still recorded in places on the internet. It caused some people to rise up in defense of "real" games because of it.