We took a week off for Thanksgiving but we're back.

Where has this wonderful woman been all my life? Just never have played any puzzle platformer that’s quite as kinetic, bonkers, and fun as this. While you can’t really do much more as a base than move around and explode the ways you’re able to manipulate bombs, various switches, and even people that you can sneak around in just makes it a whole lot of fun! - Justin Nation 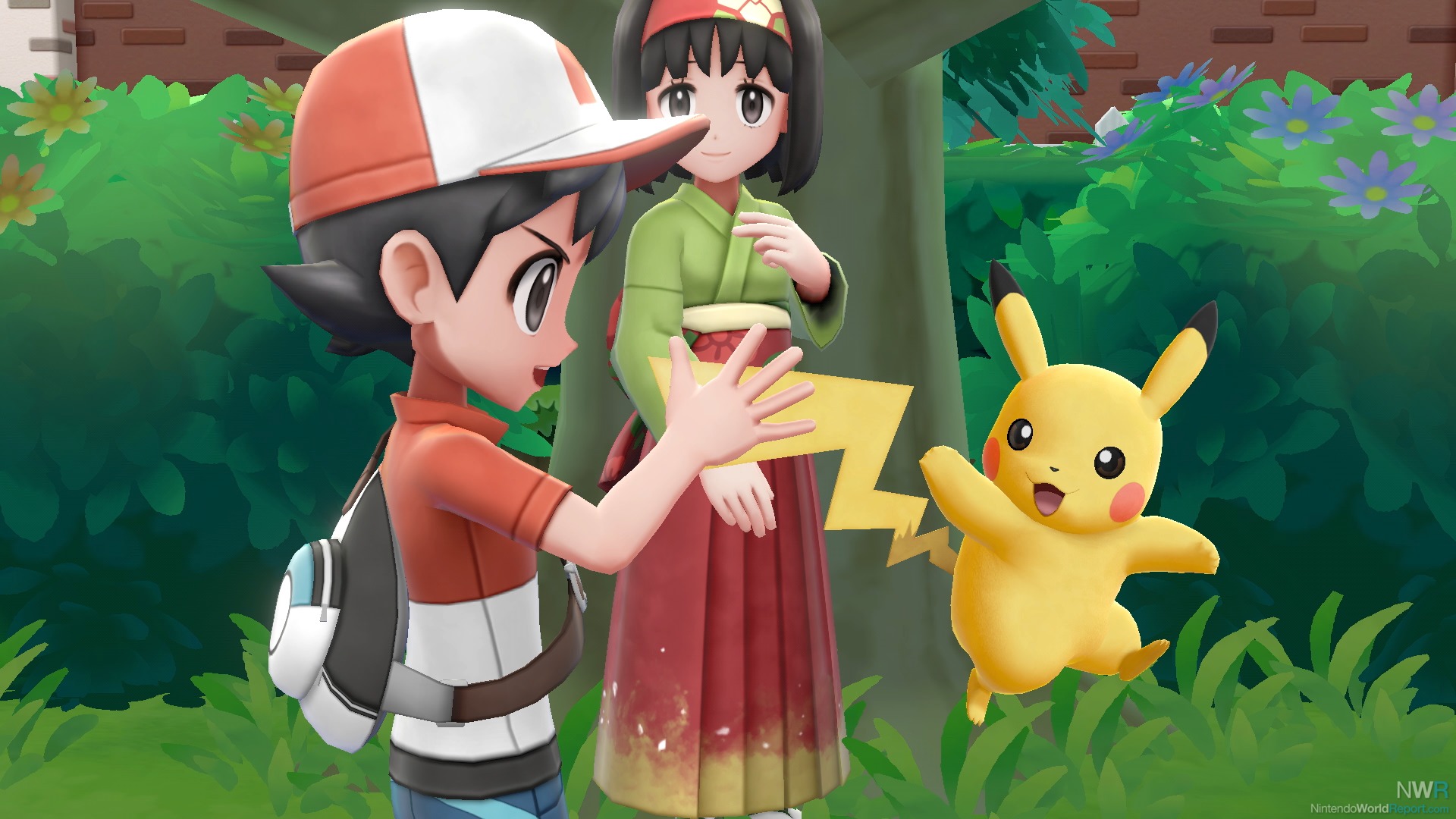 Much to the detriment of the bajillion other great games on Switch, I’ve been far down the Pokémon rabbit hole lately. I grew up with Red and Blue, so this charming update to the series’ first generation has been a delightful nostalgic ride. A few things have stood out to me that help wash over the slow pace and limited set of creatures. First off, having wild Pokémon on the overworld is game changing. It makes it easier to cherry-pick what ones you want to catch and also gives the player far more agency in exploration. Catching chains of the same Pokémon might not be for everyone, but the thrill of building up the combo and getting to see a rare Pokémon is thrilling. It captures the best parts of Pokémon Go and blends it with the main series. The other element that stands out to me is how much you can totally break everything about this game. You can superpower crappy Pokémon to make them tanks by pumping them full of candy. This is basically socialist Pokémon because you can make a Pokémon with bad defense have maxed out defense. A weak attacker can hit like a truck now. Yes - some will be baseline better than others, but with a mountain of candy and the force of will, even your first Rattata can end worlds. Pokémon Let’s Go is a joyful game to toy with, and I’m excited to mess with it more. - Neal Ronaghan Check out David's review and Adam's review for more Pokéthoughts.

While R-Type Dimensions EX is out on Switch now (and pretty good as well), Super Hydorah is a retro-style arcade shooter that simply feels like it could have been a contemporary of both R-Type and Gradius back in the day. It looks great (in retro style), plays nicely, and as you complete stages you’ll accumulate a number of power-up options that you’ll then need to choose to combine as you attack new ones, with different pairings having different strengths and weaknesses. Really impressive and I’d say a must to check out if you enjoy classic arcade shooters. - Justin Nation 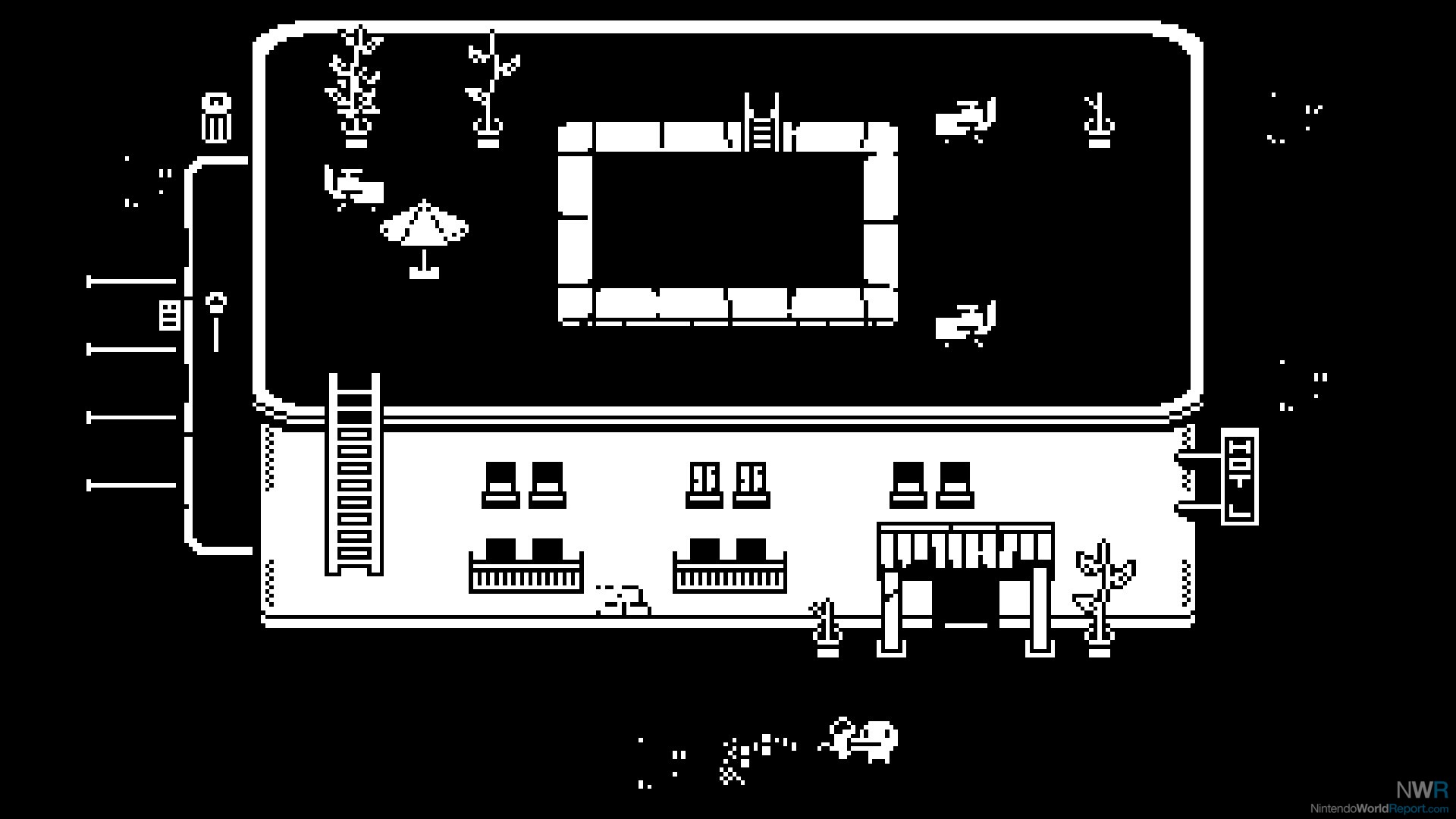 Minit is a unique take on the original The Legend of Zelda where your character dies every 60 seconds, but your progress and items carry over into each new run. There are a handful of checkpoints that allow you to respawn at different points in the map, and the game is filled with cute and funny characters that play upon the countdown mechanic. It can be completed in about an hour, but there is a new game plus mode and a fair number of secrets to uncover. I enjoyed my time with the game and will be going back to see if I can find all of the hidden items and areas. The unique race-against-time gameplay makes Minit well worth taking a look at. - Jordan Rudek Check out our review for more details.

Nidhogg 2 oscillates between being a joyful, bizarre distillation of one-on-one fighting games and a tense, breathtaking fencing competition. While the sequel might add a bit more complications than needed, it’s still an amazing multiplayer spectacle, and even if it’s one-on-one, the up-to-eight-player tournament mode is a thrilling experience for friends hanging out on a Friday night. I love the back and forth of Nidhogg and if you’re a fan of wacky multiplayer with deeper underlying strategy, check this one out. - Neal Ronaghan Check out Neal's review for more details.