We test out a new feature where we tell you what games are our Game of the Year...of the week.

We'll venture to do this each week, but we will be experimenting with the format. It's going to be a loose format, while most will be recent releases (like the ones in this debut entry), but it might just be a game a staffer has been loving recently. Let us know what you think of this and also let us know your Game of the Year of the Week.

Black Bird came out last week, but I’m still thinking about it even after I finished my review. This stylish and weird shoot-’em-up from Onion Games (made up of former Squaresoft developers headed by Little King’s Story creator Yoshiro Kimura) has some problems, namely its punishing difficulty and narrower focus, but the sum is much greater than its parts. I was mostly mesmerized playing this simple shooter because of its gorgeously bizarre pixel art, operatic soundtrack in a made-up language, and Fantasy Zone-inspired structure. $19.99 might be a tall order for this shorter high score-centric game, but if any of these sounds appealing to you, take the plunge or throw Black Bird on your Switch wish list. - Neal Ronaghan 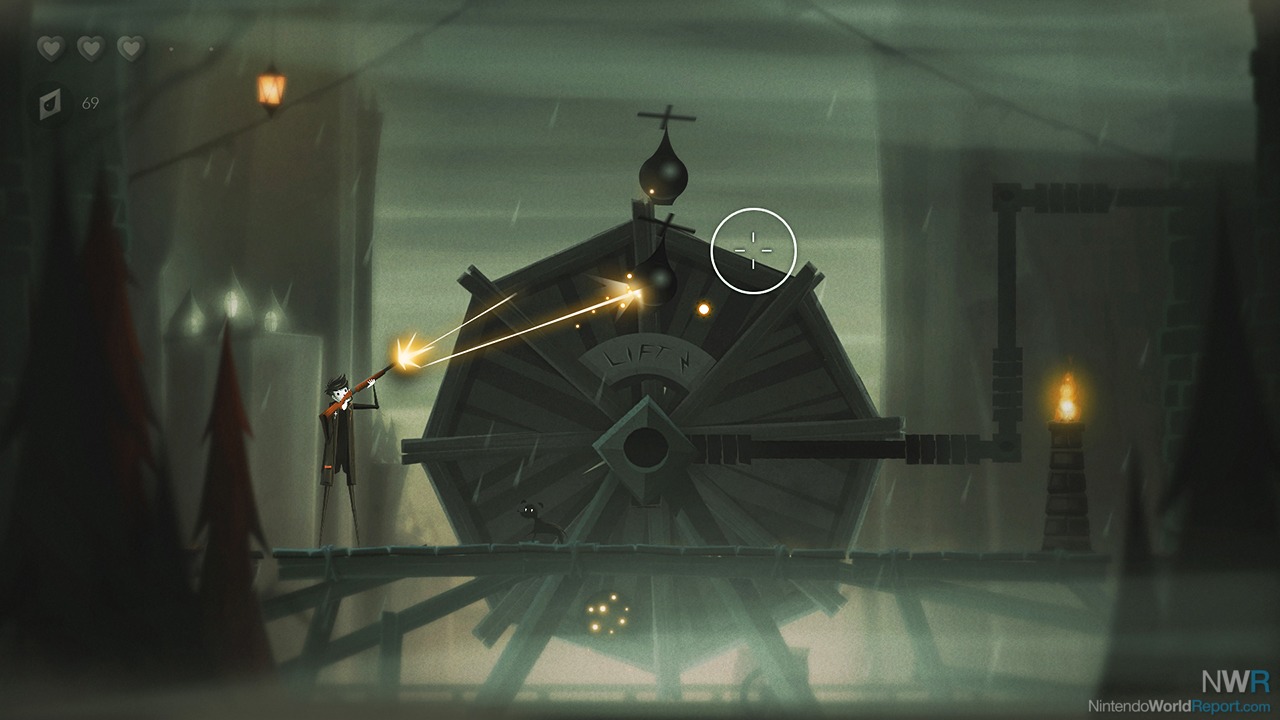 While it isn’t terribly long, the somewhat weirdo story and characters make it a worthwhile journey, especially when Pinstripe himself (who has your daughter) is just damned creepy. The mix of platforming, puzzles, and some shooting all work well and have a unique feel as well. - Justin Nation

The Missing: J.J. Macfield and the Island of Memories 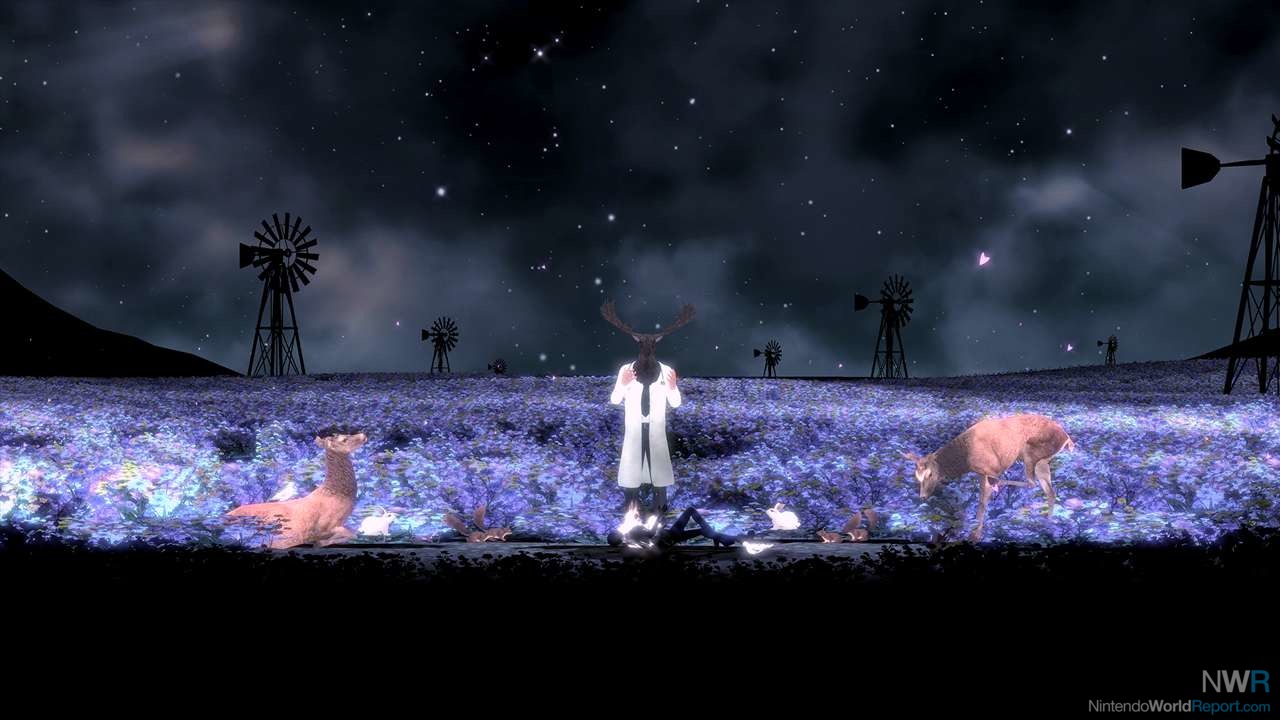 I spoke pretty highly of this game in my review of it, but I didn’t get the opportunity to really bring up how much the game meant to me personally. I can’t even really explain why without spoiling the story entirely, but when all is said and done there’s a clear and obvious theme that’s running through the whole thing that elevates the experience for me. I know a lot of people show up to games for gameplay first, and even though I think the gameplay is great I wholly admit that if you don’t care for stories in games, you won’t love this as much as I did. But I love when a game tells a good story, especially in a way that I feel like the narrative is made better because it’s a game, so this is right up my alley. I’ve never played a game by SWERY before, but now I feel like I need to go back and check out what I’ve been missing. - Matt Zawodniak 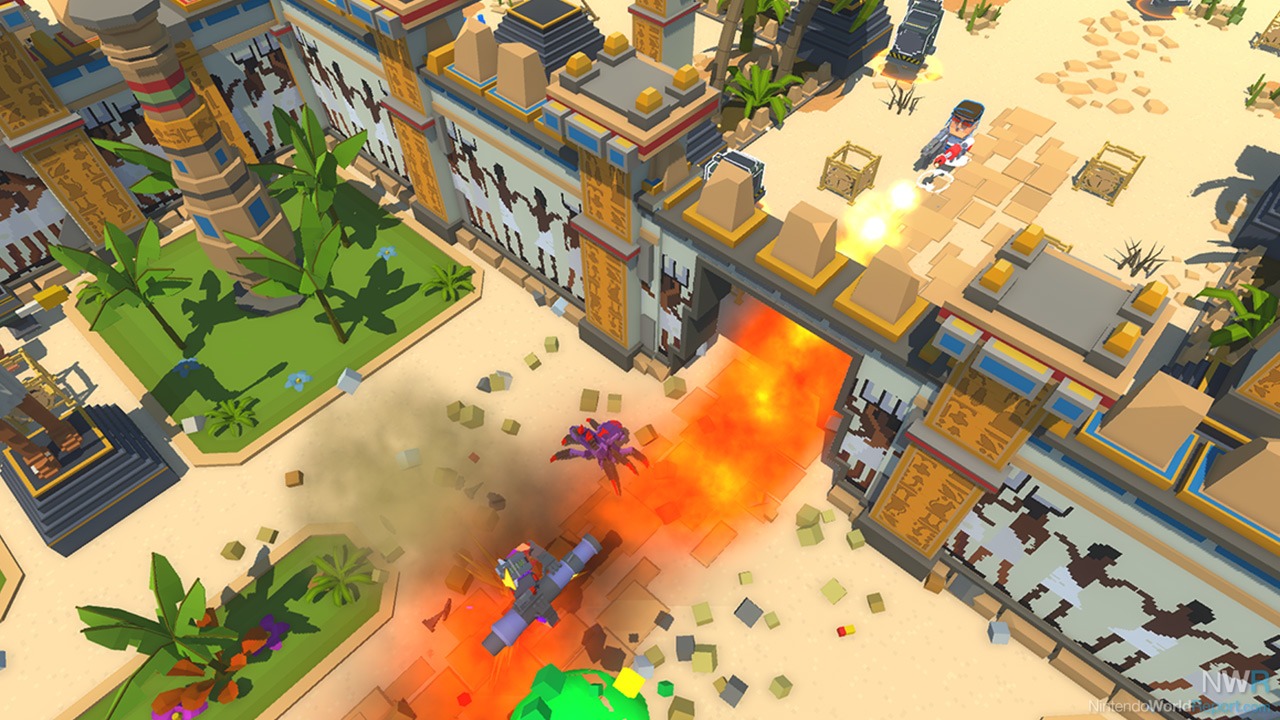 While I struggled with it at PAX East, mostly because I’d desperately wanted to play it like a twin-stick shooter, once I got locked in with this roguelike shmup I got pretty hooked. It feels like what the roguelike twin-stick shooter Nuclear Throne would be if it were combined with the classic arcade game Commando, but played backwards. Multiple indie game cameos including the Bullet from Enter the Gungeon (who, ironically, can only use a sword attack) change up the style of play nicely once unlocked, and different enhancement options in every run will keep you on your toes. While we’d had a run of good shooters it has been a while since something both unique and solid has come out so this is a welcome addition to the Switch line-up. - Justin Nation