Throw ten different people in a room with Super Mario Maker and say "Make a Mario level!" and you'll probably get ten wildly different, interesting, and exceedingly unique stages. Each of us brings a different creative sensibility to the game, a different viewpoint and taste. The unique touches and flares of our individual Super Mario Maker levels are what make the game exciting to boot up everytime, and they're something worth exploring and celebrating.

In that spirit, we've asked Staff and Readers to share some small notes about what they think about when creating a level, what matters to them, what they try to achieve or avoid, and generally how they find a way to stamp their own brand of gameplay on Nintendo's latest Mario game. 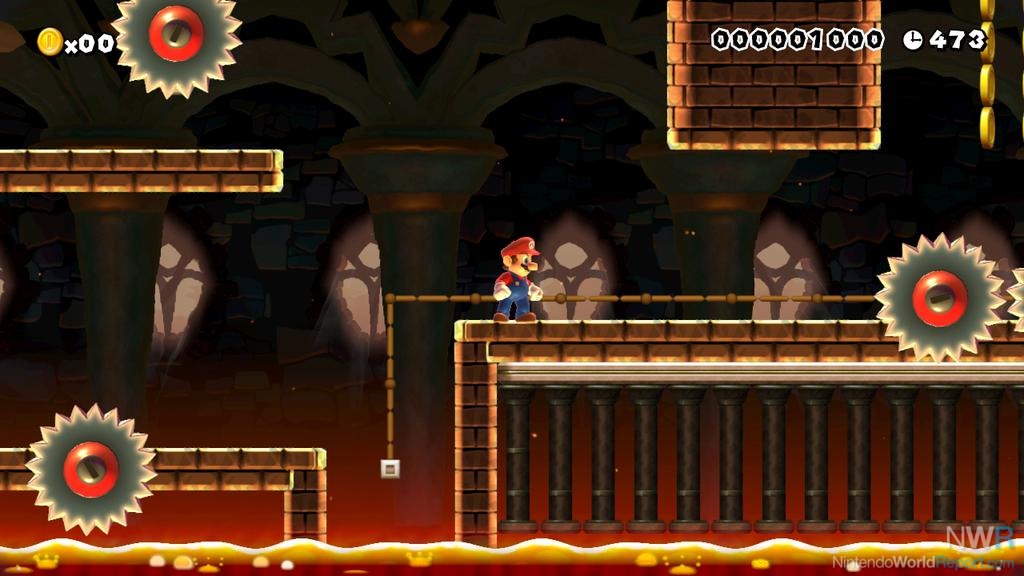 When I begin to design my levels one thing I do is introduce my theme in a way that's not going to cause death, but where you can see what you're in for. And as you proceed through the level the difficulty starts to go up with each set of obstacles being tougher than the last. Finally, absolutely no hidden surprises! The player should be challenged, not fooled. 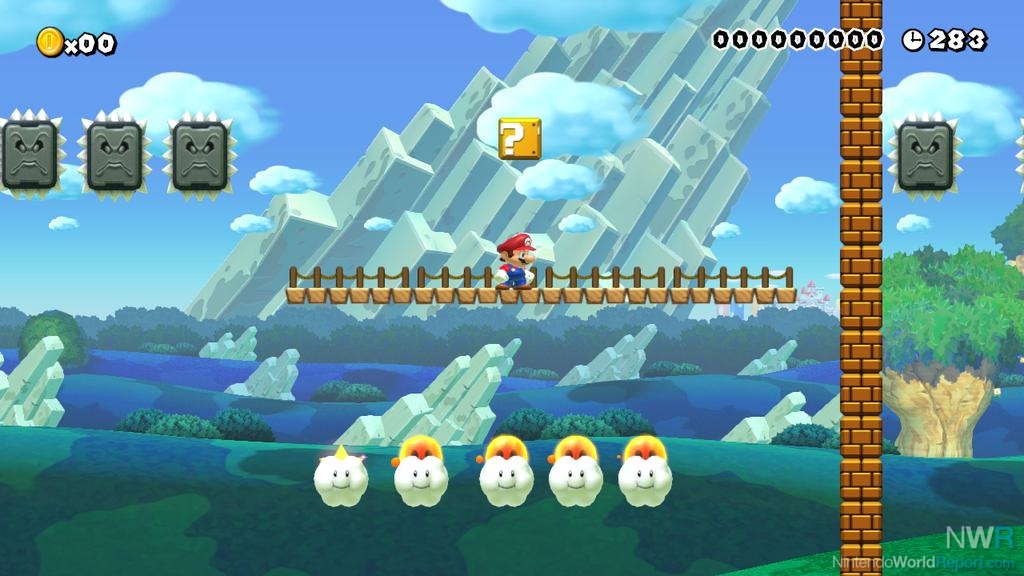 If I am making a hard level, I try to keep it fairly short so that players can try over and over again without wasting a lot of time (since we don't have the ability to add checkpoints). Conversely, my long levels are quite a bit easier.

Also, I have given up trying to make a "Nintendo quality level." I'm confident that I could eventually do it, but it is so much more fun to think of a particular gimmick or theme and go crazy with it. 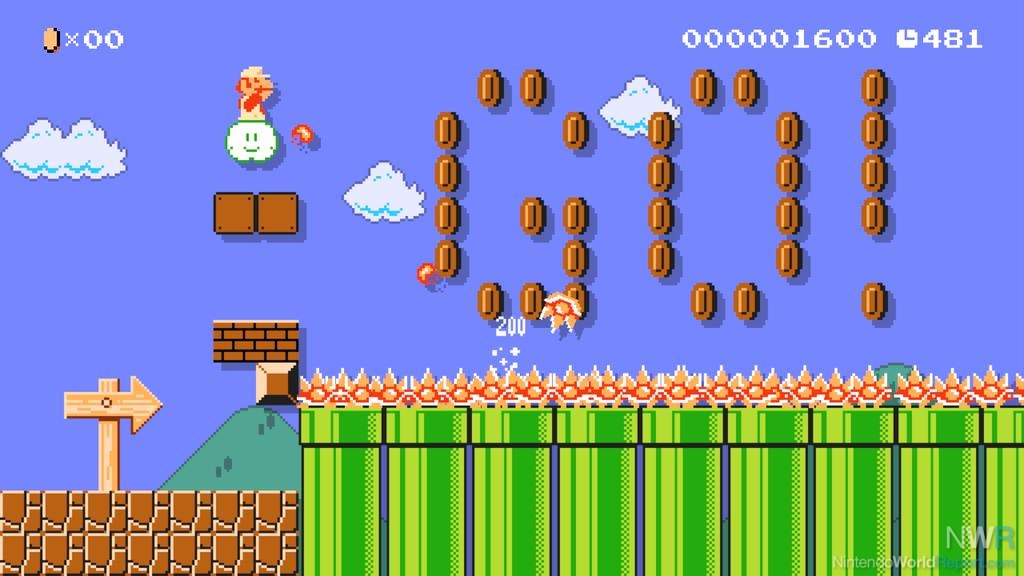 When I design a level in Super Mario Maker, I try to create something that will stand out among other user levels in Course World. I don't make the levels too hard, because there are a ton of "hardcore" levels already that people can choose from. I also don't make the levels too long, as I try to boil my levels down to only good ideas that fit in the theme of my course. Designing courses in Super Mario Maker makes you understand why developers pad out games, there are only so many good ideas!

I have designed multiple levels, but I have only uploaded two of them so far because I thought they would offer players something different to try out. Both of my levels, RAIN FIRE! (6A29-0000-0030-A589) and Armored Division! (F306-0000-0058-4EE4) feature an over-powered Mario that is fun to guide through my short levels. If they were too long or there were tons of OP Mario courses online it would get old. 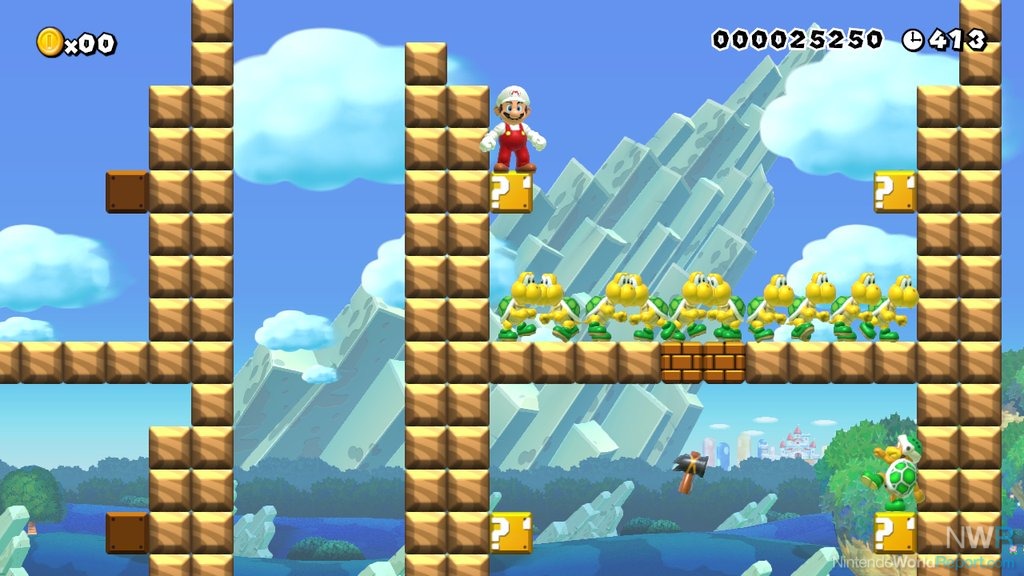 It sounds a little backwards, but unless I have a cool concept which I try to build a whole level around (without spamming it) I often will come up with a title for the level first and work from there. If you can come up with a pun, reference, or funny rhyme that gives you a relevant starting point for a level, just messing around with the editor to flesh out the level ultimately results in something creative.

The main thing I always do now is play test the level for a day or so, trying to work out which parts may give people trouble, and then edit as appropriate. One of the biggest lessons I've learned is that although your own level may seem easy to you the truth is that you designed it and know exactly how it's supposed to be played. People going in blind won't, and that can often make the difference between positive comments and negative comments. 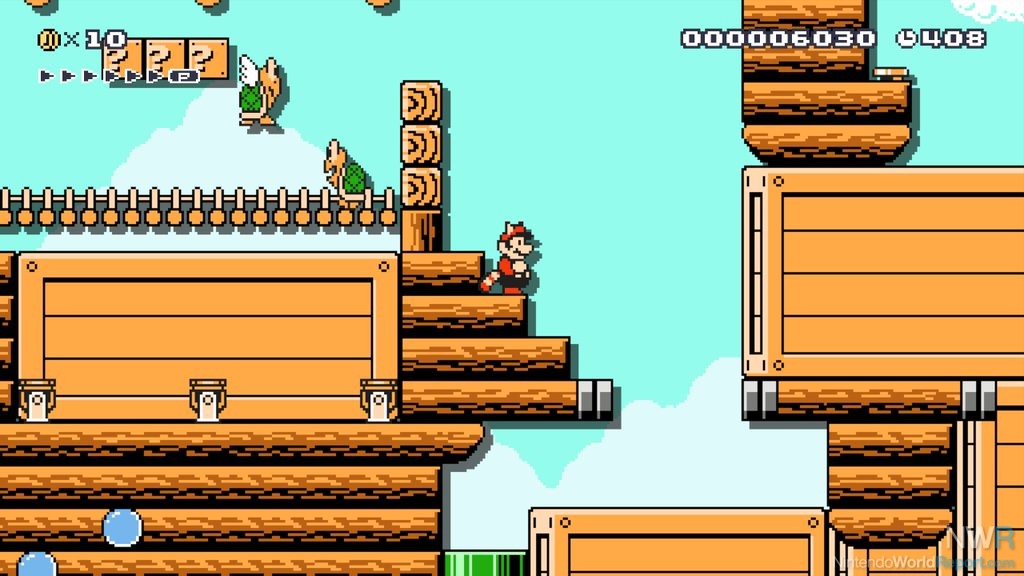 I like my Mario Maker levels to feel alive, like they're part of the Mario universe. For "Bowser's Cargo Airship" (CDE1-0000-0061-C533) the idea was simple: Bowser has a big airship he's filled with crates of supplies, and Mario must navigate around it on his mission. Semi-flat platforms are important in the design process because they give each level a fuller aesthetic look. They serve a practical purpose by giving the player platforming options, but also create a richer background with more detail which makes your levels much more interesting to look at. 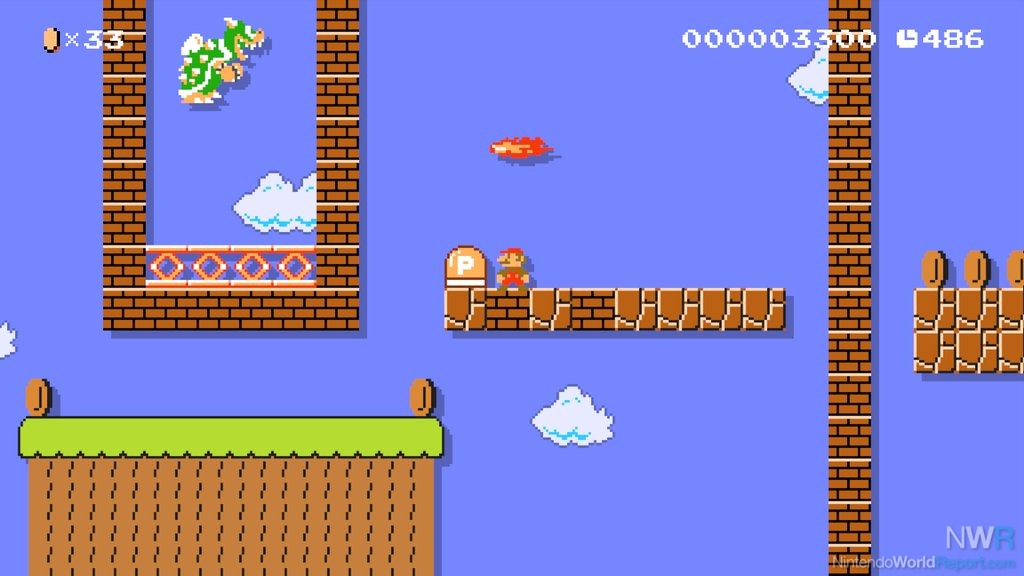 Mario games are about one thing: Saving the princess from Bowser! I start every level by trying to do something new with Bowser.

I guess my best advice would be to pick a staple of the Mario franchise and try to do something new with it every time you turn on the game. They won't all be winners, but that's why we have an upload limit!

Check back soon for Part III of How do YOU Super Mario Maker featuring more design musings from NWR readers and staff!

Part III How Do YOU Super Mario Maker?