Twilight Princess and Soul Calibur II are the clear-cut winners in this portion.

Now that we’re done the Wild Card Round, it’s time to get to the fun stuff. Round 1, aka the Round of 64, features a ridiculous 32 match-ups between 64 deserving games. We’ve split them all into four regions, led by the highest-rated games (according to Nintendo World Report and MetaCritic) of the entire batch: Metroid Prime, Super Mario Galaxy, The Wind Waker, and Resident Evil 4. Go ahead and vote for these match-ups and show your colors in the discussion. What’s your Cinderella game? 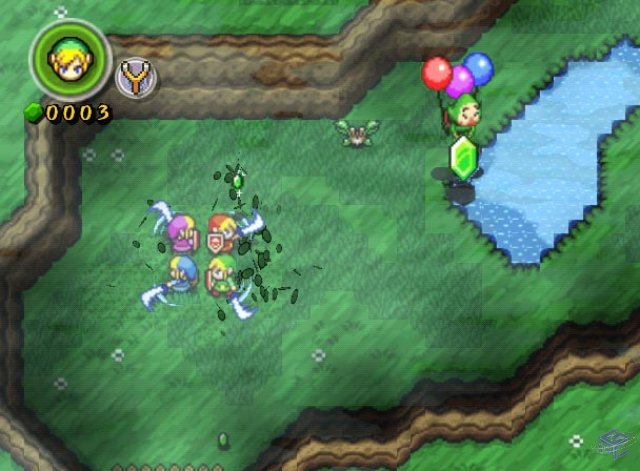 The Legend of Zelda: Four Swords Adventures: Multiplayer Zelda? Is that even possible? When you have four Links, yes, and it’s almost just as bad as playing Mario Party if you want to lose friends. The 2004 GameCube game Four Swords Adventures takes the traditional Zelda handheld formula and twists it into a multiplayer adventure that utilized the cooperation between the Game Boy Advance and GameCube. Each level is Zelda-esque in style, but with a kind of Mario structure with a beginning and ending. The interesting gameplay makes this one possibly the most unique entry in the entire Zelda franchise. 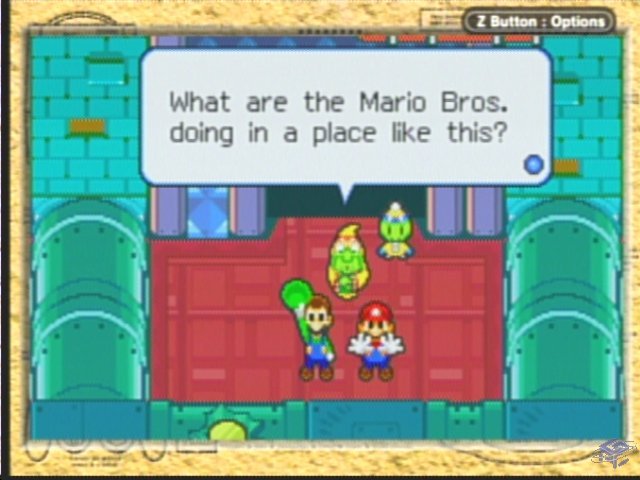 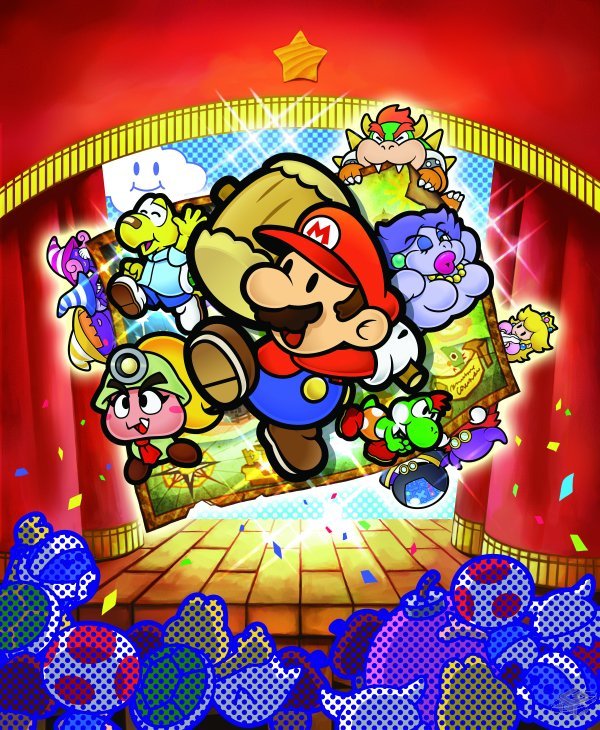 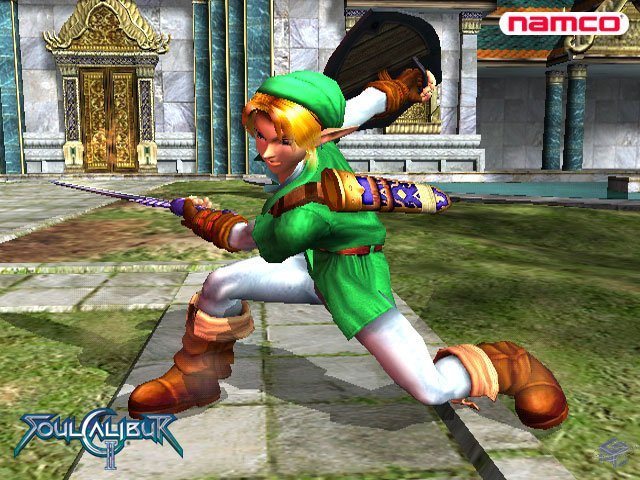 Soul Calibur II: In continuing the quest to find or destroy the infamous Soul Edge, Soul Calibur II plainly elevated itself as a franchise. When released to consoles in 2003, the GameCube received the generous privilege of exclusively getting The Legend of Zelda's Link to be used as a playable character. With a near perfect set of controls, improved graphics, and loads of butt-kicking, Soul Calibur II made it’s mark in the fighting genre. Although it sadly never made its way back to a Nintendo console in a meaningful way. 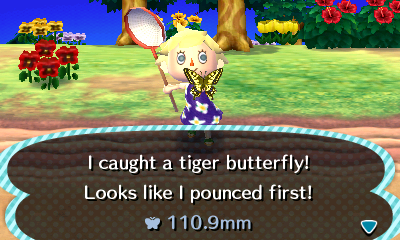 Animal Crossing: New Leaf: It’s the life simulation game we all know and love--the fourth entry in the Animal Crossing series, out on 3DS in 2013. This time, players got to assume the role of mayor of their town. By creating ordinances, city planning, alongside the everyday tasks, it really let players make it their own. Since its Japanese release in November 2012, the game has sold over 7 million copies and is referred to the best Animal Crossing game yet. New Leaf is the first game since the original to really mess with the formula, and it worked very well. 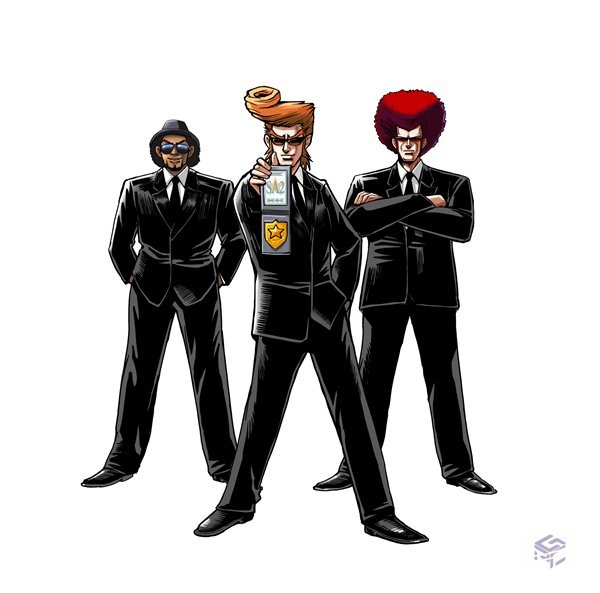 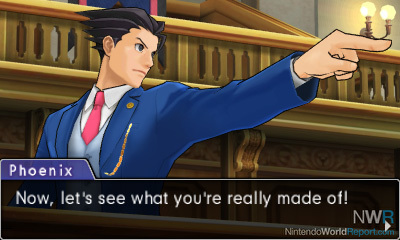 Phoenix Wright: Ace Attorney - Dual Destinies: Phoenix Wright is back in the courtroom in this 2013 3DS eShop game! That’s right, everyone’s favorite lawyer has suited up and returned to the world of crazy prosecutors, crazier witnesses and even crazier crimes. The game brings yet another new young attorney to the ring while still parading by all of the fan favorites. It’s up to you to help Phoenix Wright navigate his way through the Dark Ages! It’s time to shine, Phoenix Wright! 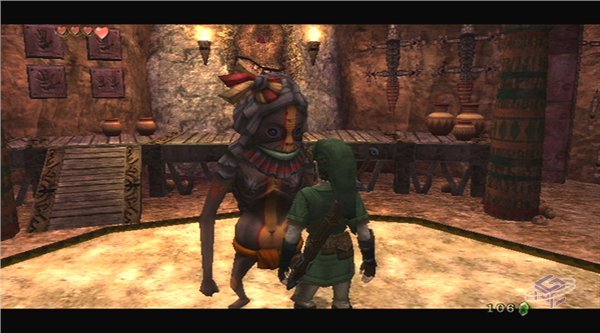