Read all about an special episode of Kirby in which the boy who lived met the pink blob that inhaled. 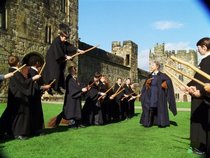 This Friday, the eyes of the world will once again be laid on Harry Potter as the final film in the series, Harry Potter and the Deathly Hallows Part 2, is released in North America. The hype for the new movie reminded me of a peculiar episode of the Kirby anime that both made fun and paid tribute to J.K. Rowling’s magical saga and the hype that surrounded it.

Kirby: Right Back at Ya (or "Kirby of the Stars" as it was known in Japan) is a loose adaptation of the Kirby franchise. This meant that the stories weren't limited to the mythos of the Kirby video games. Everything from Charlie Chaplin's "Modern Times" to "The Blair Witch Project" were referenced in the series.

The name of the episode when it aired in Japan was “Read It! The Wondrous Million Seller” and was episode 38 in the series.  The localized 4kids version was titled “A Novel Approach” and was episode 44. The story is that the citizens of Cappy Town are obsessed with the latest book sensation, Pappy Pottey and the Fool’s Stone. 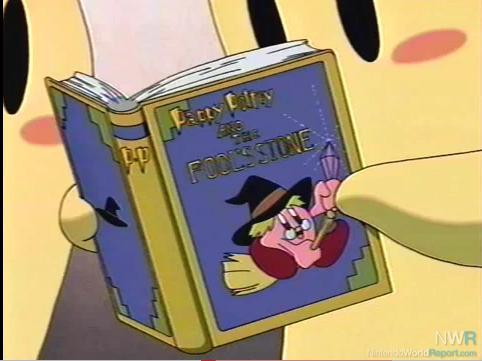 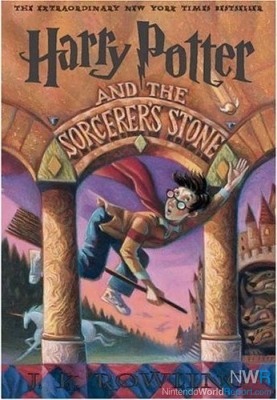 In case it wasn’t obvious enough, the name Pappy Pottey is a play on the name Harry Potter. The title “The Fool’s Stone” is a satire of the first book in the series, “The Philosopher’s/Sorcerer’s Stone.” Even the cover is a mockery of the Sorcerer’s Stones many covers.

If you look close, you will see that Pappy Potter looks a lot like Kirby but with glasses and a wizard’s hat. When King DeDeDe becomes set on reading the book, he steals all of the books just so he can read it himself. He, however, can’t read, so he “downloads” the author of the book, and suggests the king turns his castle into a magic school. 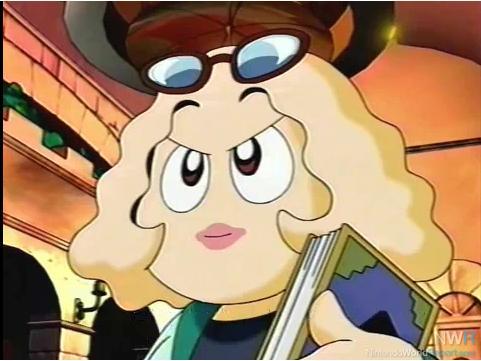 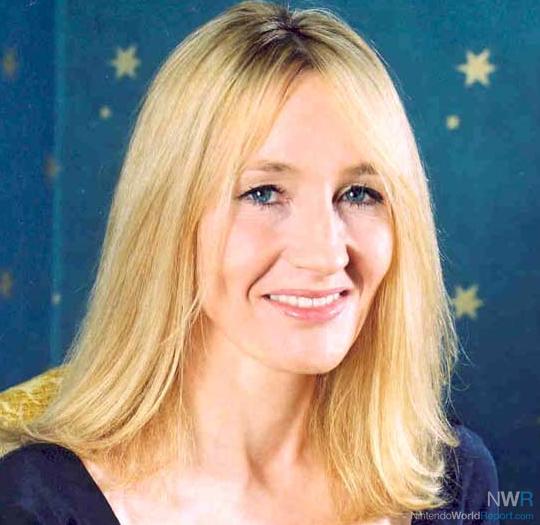 The design of the author closely resembles that of J.K. Rowling herself, complete with a similar hairstyle and a noticeable British accent. The big difference, however, lies in her personality. When the author of Pappy Pottey is asked what inspired her to write the book, she says “Why money, of course!” This could be a subtle satire of the fact that by the time the first movie was released in theaters, the books alone had sold millions across the globe, making J.K. Rowling a very successful author. 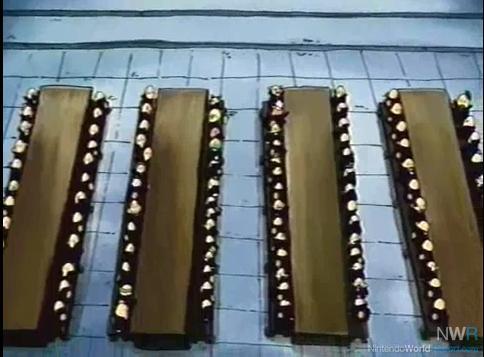 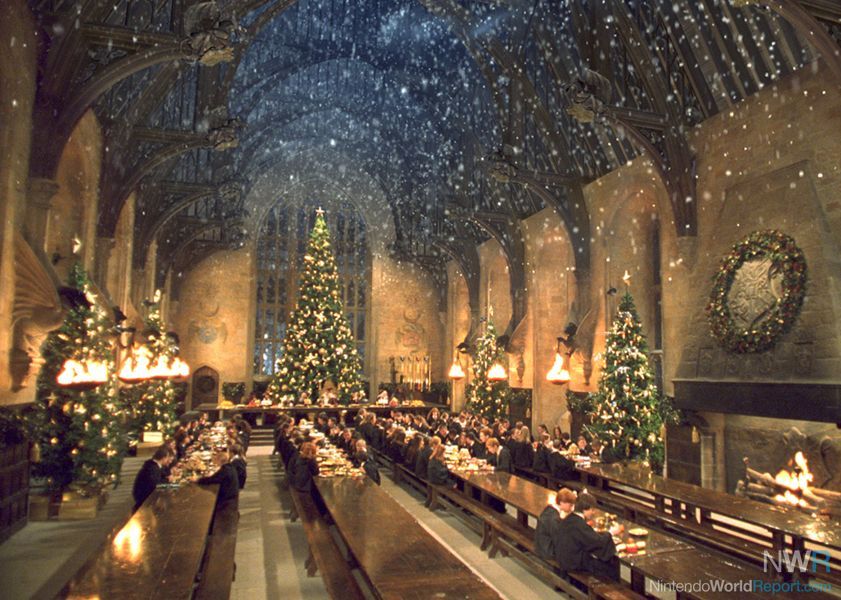 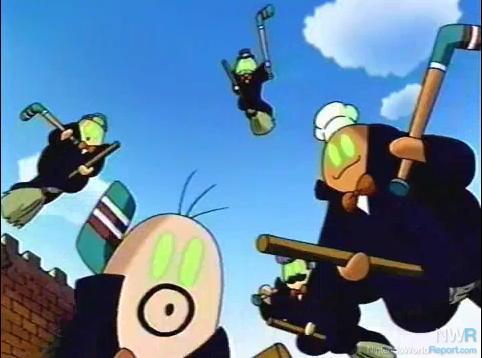 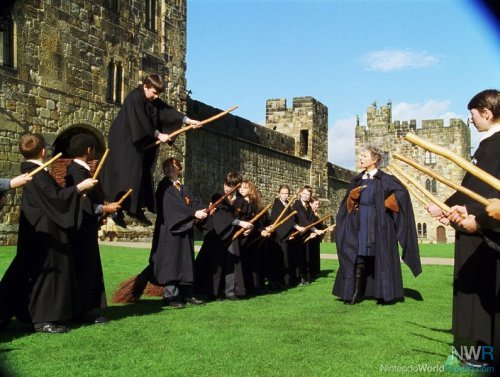 Later in the episode, the characters get their magic brooms and practice their version of Quidditch, the famous flying broom sport from the Harry Potter universe. But since DeDeDe always does stuff with evil intentions, the characters soon get possessed and start to attack Kirby. The real Pappy Pottey author appears and reveals her true intentions behind writing the book, and the other author is revealed to be one of DeDeDe’s monsters, forcing Kirby to spring into action. As he sucks on of the enemy brooms, he becomes “Cleaning Kirby.”

The episode ends with the author talking to Tiff about the letter she wrote at the beginning of the episode, and autographs DeDede’s book.

And that’s “A Novel Approach” - an interesting episode of the Kirby anime that capitalizes on the early Harry Potter hype as well as pays tribute to the stories. The subtle jokes at some of the elements in the books as well as shots that pay tribute to the feature film make me believe that someone at the animation staff was a fan, and did this episode as an affectionate tribute.

Funny how elements of pop culture can cross into our Nintendo fandom, no?

I thought I had seen every episode.  I can't believe I missed this one.

Well, how 'bout that?

The reason this episode works is because they obviously love Harry Potter. Mel Brooks once said that you gotta love the thing that you parody, hence why I think that this Kirby parody alongside Potter Puppet Pals work because the creators understand the franchise and love it enough to make fun of it while still being loyal to the source material. Compare this to the Harry Potter parody on Epic Movie, in which the characters hammed it up and the jokes were stupid and completed expected.