A panel of seven from Retro Studios (plus one) tell the story behind Donkey Kong Country Returns. 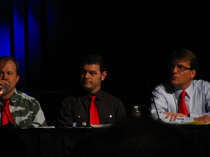 On Thursday, Retro Studios gave an amazing talk about the development process behind their latest game. "Donkey Kong Country Returns: Swinging across Oceans" discussed the trials Retro Studios had to overcome to bring one of Nintendo’s most-beloved franchises over to the Wii with the level of quality fans expect from Nintendo products.

From the very onset of the talk, it became very clear that the Retro Studios team was friendly and light-hearted: the entire panel was decked out in bright red Donkey Kong ties that had been made specifically for the conference (I asked afterward whether these would be available in the Nintendo World Store, and apparently Reggie Fils-Aims is pushing for this to be so!). 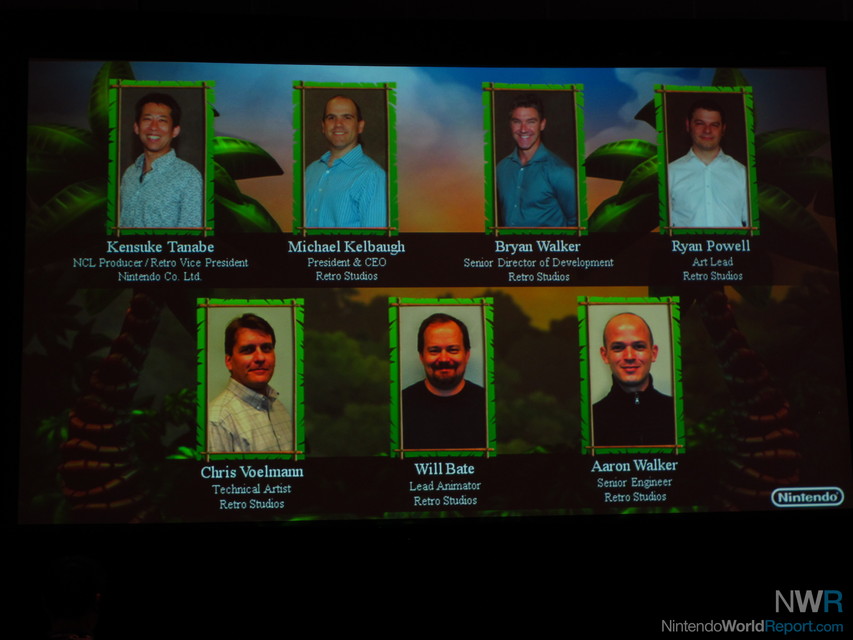 While Retro Studios president Michael Kelbaugh was asking audience members to turn off their cell phones, he stated, “If you have a Game Boy on, that’s okay!” Sometimes success can change people, but most developers I have met are humble about their work. While Nintendo on the official press side is often by nature cold and tightly locked, the developers themselves - particularly those at Retro Studios - are incredibly open and friendly. To work on a team that has created some of the best games for the Gamecube and Wii, they have to be!

After introducing everyone on the panel, Michael finally got down to business, asking the team questions in a Iwata Asks-style roundtable that sounded as if it had been rehearsed multiple times (though apparently not completely scripted - translator Julian Chunovic was there busily writing down notes of what Mr. Tanabe said). 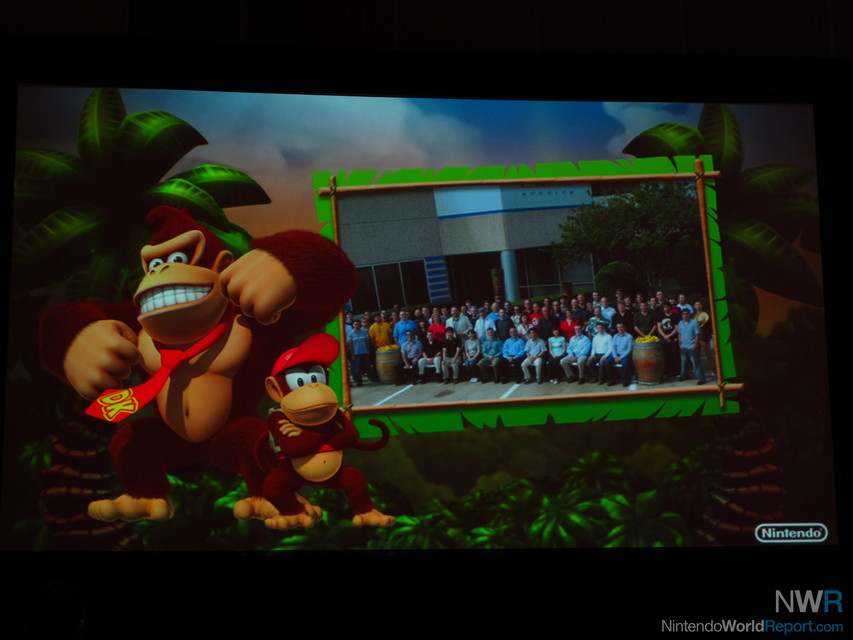