GDC 2009: The Inspiration Behind Nintendo DSi

Many of the features of the DSi were tried and rejected in prior hardware before ultimately converging in Nintendo’s latest handheld. 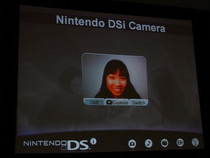 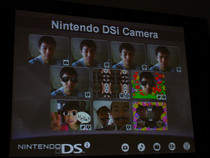 Nintendo's goal with the DSi was to move from one DS per household to one DS per person. During DSi planning, Mr. Kuwahara met often with Iwata and developers. Iwata introduced “My DS,” a key phrase that defined the overall development concept to ask what users did and wanted to do with the system. 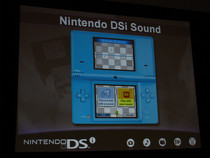 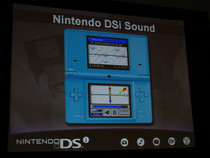 The DSi design was slimmed down in relation to the DS Lite, and its screen size was increased. The designers also added convenience features that were missing from the earlier DS systems. For instance, the backlight can be controlled without going through the menu (Select + Volume control). The Power button now resets the system, while holding it turns off its power. The entire speaker subsystem was rebuilt, with a focus on good sound quality from the chip level up to the speakers. The DSi also includes digital volume control, instead of the analog slider found on the DS. This design was chosen to prevent accidental sliding to max volume, particularly given the higher speaker output. Mute can be set by holding the Volume button while turning the system on. 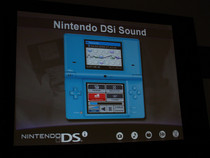 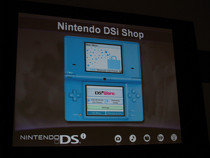 The dual cameras were the first items added to the DSi design. There was debate as to whether or not to keep the outer camera, but it was kept in the end since their prototype software used it well. They chose not to use megapixel cameras like those found in cell phones because they wanted to keep down the unit’s price, size, and processing time. The 640 kilopixel camera is suitable for printing 3.5x5 photos. They added the SD card slot, since SD cards are useful for photos, music (AAC), and DSi Shop games. 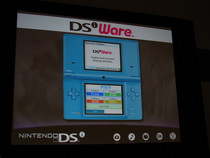 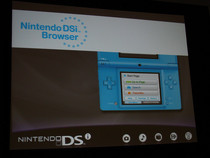 The original DSi design included two slots for two games. This design was fully completed, but then the tea table was upended and the DSi was redesigned. The initial design was too big and heavy, so they focused on weight and size during redesign. The whole redesign as completed in only two weeks, but luckily it was well-received. 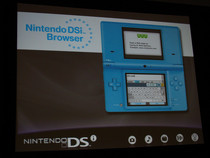 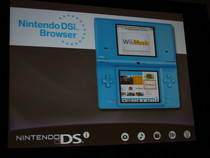 After demonstrating the system’s new hardware and software features, Mr. Kuwahara ended by comparing packaged software sales with early Japanese DSiWare sales results. On average in Japan, packaged software sales drop to 31% by week 2 and 4% by week 10. However, DSiWare has maintained a very high average. This appears to be a new business opportunity, but there is a gap between popular and non-popular downloads. Non-popular downloads dropped to 50% by week 2, and the speaker surmised that game success through digital distribution depends on online coverage and word of mouth. 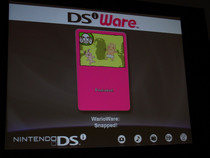 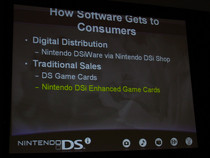 Showing his true engineer roots, Kuwahara expressed his desire and excitement to further explore man-machine interfaces in the future. He then welcomed developers to talk with Nintendo about DSi development. 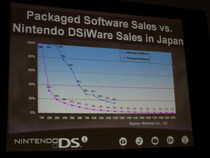 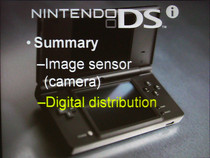 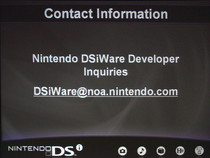 Discuss this presentation in Talkback!

The Road to the DSi