A game with an awful lot of "now what?".

So, uh, why are you borrowing Zach’s format for this review?

Because this isn’t a typical game to review, so a quick-fire format works better.

Let’s see it then. What’s the deal with this release?

Code:Realize -Future Blessing- is what’s usually referred to as a “fan disc” for visual novels. It’s a collection of short stories set after February’s Code: Realize -Guardian of Rebirth-, so if you’re jumping in without having already played that game… go back and play the original first. 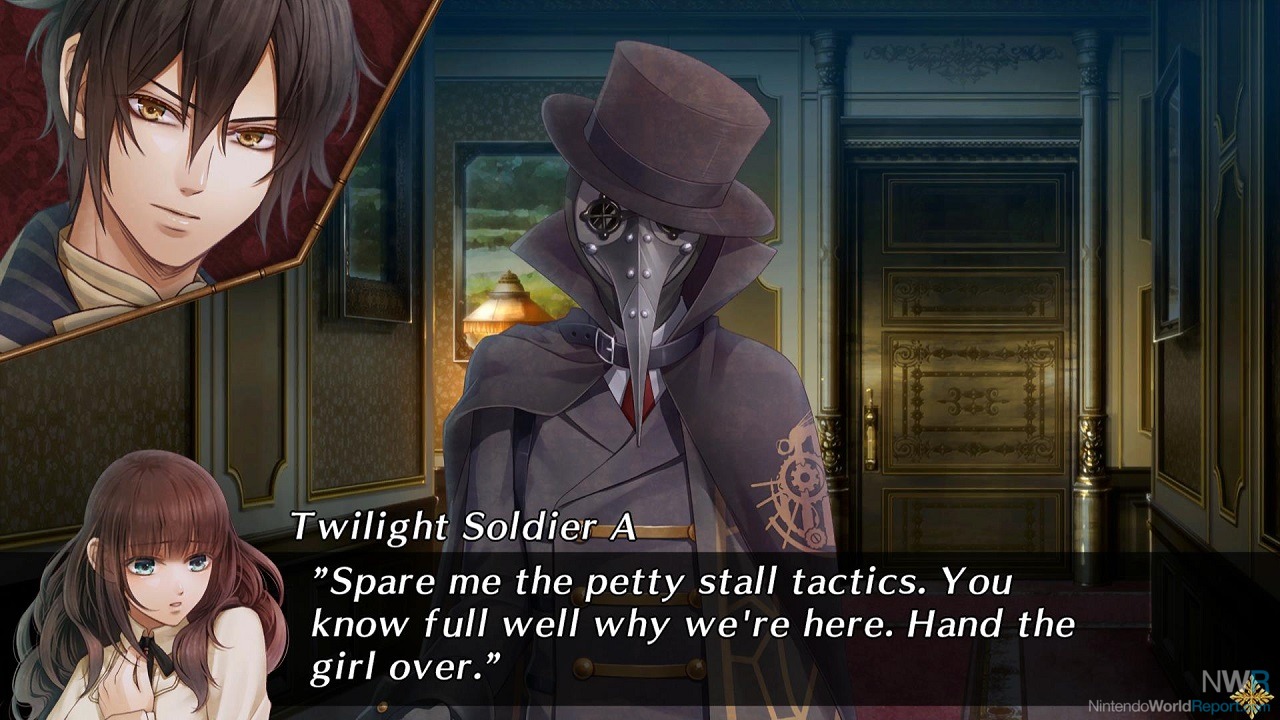 What do you mean by “short stories”?

The original game had five stories, one with each of the suitors, and multiple choices. Although this game has eight such stories, six of them have absolutely no choices to make at all. If I wanted to compare it to something recognizable, I’d say a short story or novella compilation like “Different Seasons” by Stephen King (as Richard Bachman).

Back up a second - there’s no interaction at all?

For six of them, yes. Five of them serve as post-script stories for each of Guardian of Rebirth’s suitor endings, and there’s one story set in the first half that tries to give the heroine Cardia a friend of her age (or maturity) level. These ones are straight novels: no choices. There are two stories that offer choices, which provide a suitor ending for a prominent antagonist of the first game and a… I’m not quite sure how to describe the other one given whom it involves.

I see. Is the writing up to the standard of the first game?

Quite so, though by necessity the postscript stories are longer due to having to explain things from the suitor’s perspective as well as Cardia’s. I also didn’t notice as many text errors as the original had, just one additional letter in an odd spot that can probably be chalked up to a localization error in the original. (See below.) 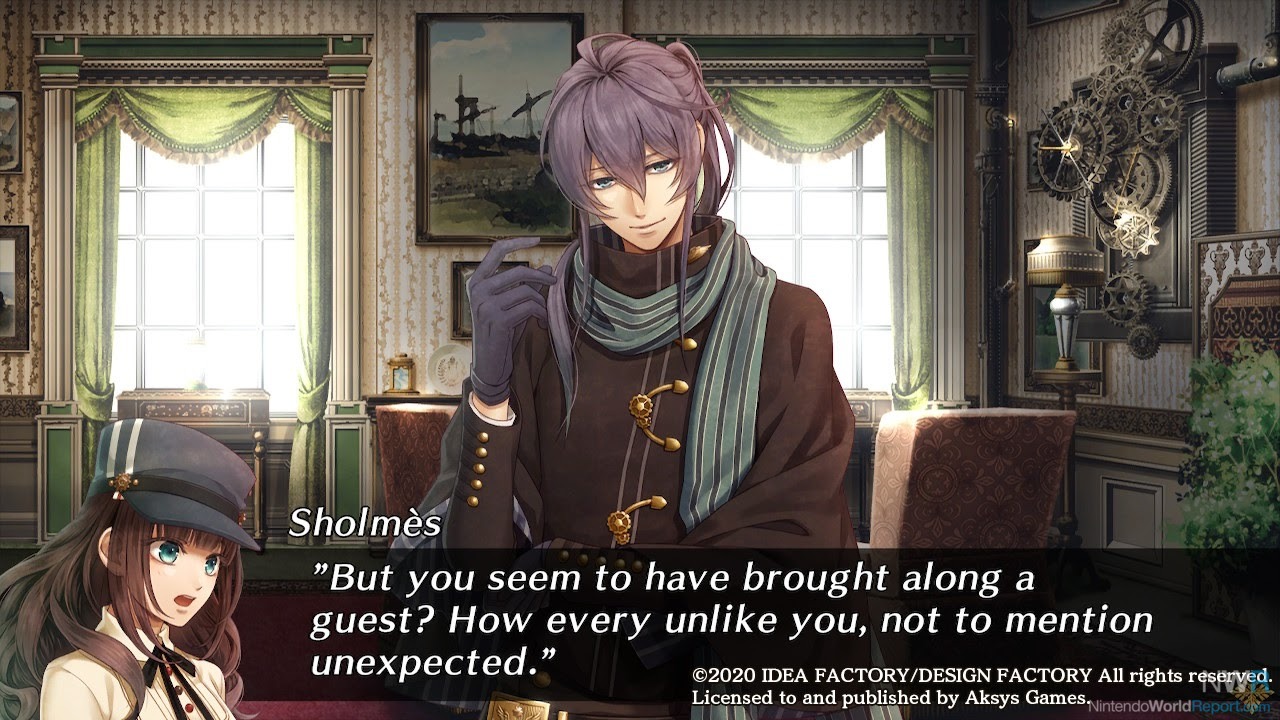 Your other problems with the original were the first guy not winning and the sound mix, though there was a mention of background re-use. How do they handle it now?

The “first guy” problem is alleviated by the story not picking up from a fixed point, so that’s not a concern now. I didn’t have any problems with the sound mixing either, and there are enough new backgrounds that it wasn’t really noticeable. Future Blessings does a good job of fixing the technical issues the original game had. Impey’s still a bit overbearing, though.

So overall, it’s a solid package, but not good as a jumping-in point.