Within the first couple hours of MADiSON, I knew that developers BLOODIOUS GAMES had built a truly frightening first-person horror game, and I am here for it. Taking heavy inspiration from Hideo Kojima’s P.T., with its incredibly tense hallway horror and changing surroundings, MADiSON is an impressive albeit unsettling and sometimes frustrating horror experience.

In MADiSON, you play as Luca, a young man who wakes up locked in a room, hands covered in blood, with his dad kicking the life out of the door Luca is locked behind. Your objective from here on out is classic horror game fuel: find out what the heck is going on, and get out alive! The former is more simple to achieve than the latter (naturally). The bulk of the narrative is told through cassette tapes, photographs, and scribblings littered about your derelict surroundings and through Luca’s own commentary. Each character revealed and mentioned has their own dark and disturbing story, which adds many more layers to the lore than I thought there would be. 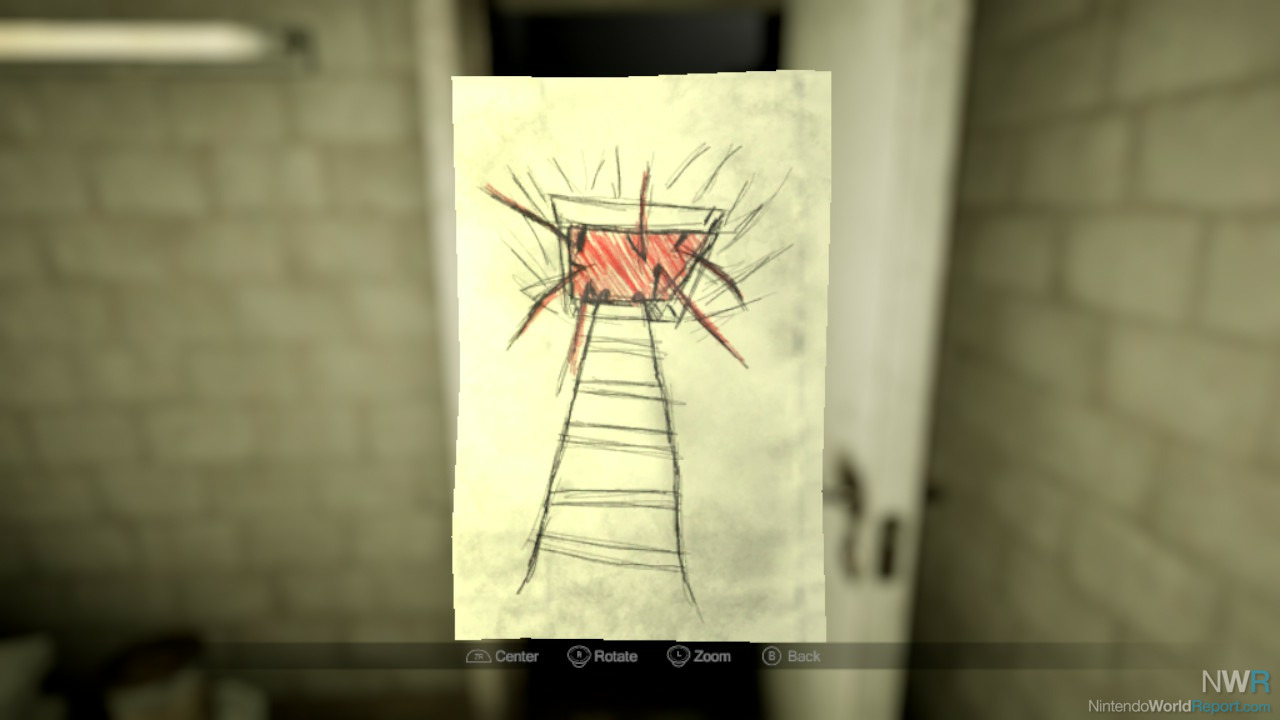 Luca’s commentary and reactions to many aspects of MADiSON can become… annoying. He tends to point out the obvious in a pretty dramatic tone of voice; why exclaim something horrifying so loudly when you know you’re being stalked? Whisper, my dude! Funnily enough, during loading screens, one of the tips is that you can mute Luca’s voice and simply have subtitles, something I imagine many people will do.

The story and lore of MADiSON are great. I was sucked into the game and only wanted to dig deeper from the first cassette tape. In spite of the strong narrative being told, though, there is little direction in what needs to be done next to help the story progress. The only hints of where to go next are when Luca gets headaches and then sketches a location or hint in his notebook. Outside of this, you’ll need to explore and figure out the sometimes frustrating puzzles. 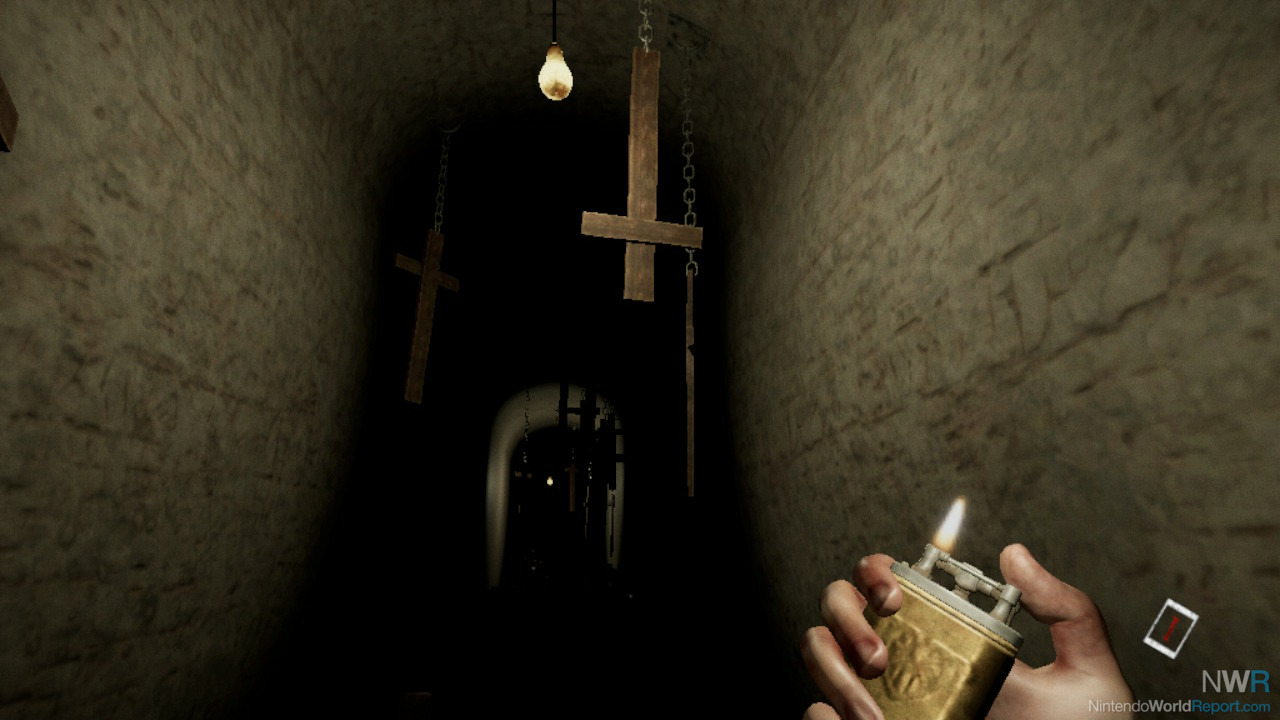 MADiSON is really puzzle-heavy. Like many psychological horrors where you have no real weapon, puzzle solving is your ticket out of Luca’s nightmare. I found it really frustrating trying to figure out what to do or how to solve half of the game’s puzzles. After the first handful of tricky ones, I decided to start making notes of any numbers and codes I saw, or the location of safes, clocks, and doors that were locked. This minimised the backtracking, and trust me, there is a lot of backtracking.

It’s important to note that the answers to your puzzles are unique to your story. After I had completed the campaign, I took to social media to see others' thoughts on the puzzles and it turns out that although the method to complete the puzzles is the same, the numbers, codes, and sometimes the order of key items are random across each person's journey. This, alongside the random scares, adds a fun layer of replayability so you can re-immerse yourself in this terrifying game.

With many puzzles or obstacles, you’ll need certain items or tools in your inventory. Your inventory is limited to eight slots, and this includes your camera and stack of photos, so you only have six slots free. There are safes in certain locations where you can store and take items; however, this can become annoying—especially when you drop an item off, thinking you won't need it anytime soon, only to have to turn around and run back to grab it. Overall, the inventory management is poor and my biggest gripe about MADiSON. 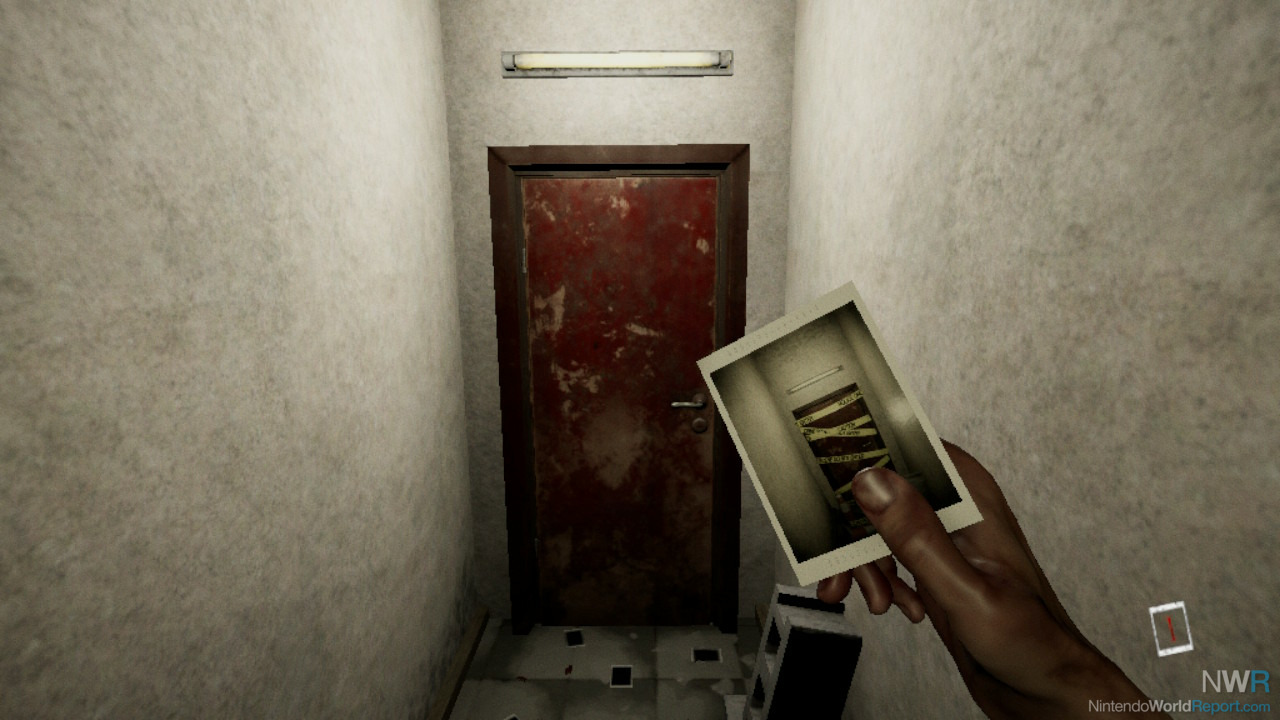 Soon after escaping the opening room, you come to another room with a gift in the centre. This gift contains a polaroid camera, which will end up being your best friend. If you ever feel lost or stuck in an area, whip this bad boy out and snap at anything that seems interesting or strange. This mystical camera will sometimes warp your surroundings, or the polaroid that you must manually shake with the R button will reveal a creepy clue or a critical piece of information.

Whilst the puzzles are sometimes frustrating and there is a lot of backtracking involved, neither issue detracts from the unsettling atmosphere. For starters, Luca is a very slow walker, which only adds to the anticipation of just getting to the required destination as quickly as possible. You can run, however the jump scares hit that much harder, that I decided to run only when essential. Coupled with this is the incredible sound design used in each setting. There are always footsteps, doors creaking, thunder, and other noises constantly happening, forever reminding you that you’re not alone. There are also random encounters with demons and statues that stalk you, appearing in corners of rooms or sliding down corridors and then disappearing the second you look away. Again, this addition adds to the replayability, not knowing when certain spooks are coming, keeping you on red alert for the next fright.

Before getting my hands on a copy of MADiSON, an area that I was highly impressed with based on Switch promotional material was the visuals. The dark, creepy visuals looked crisp and the brief instances where the demon was shown were horrifying and I was very excited to get stuck in. This excitement was dampened by the actual in-game visuals of MADiSON on the Switch. I was sad to see the difference in quality when comparing the reveal and launch trailer for the Nintendo Switch and the actual gameplay. Conversely, these slightly muddy and outdated visuals did somehow add to the terror of MADiSON. 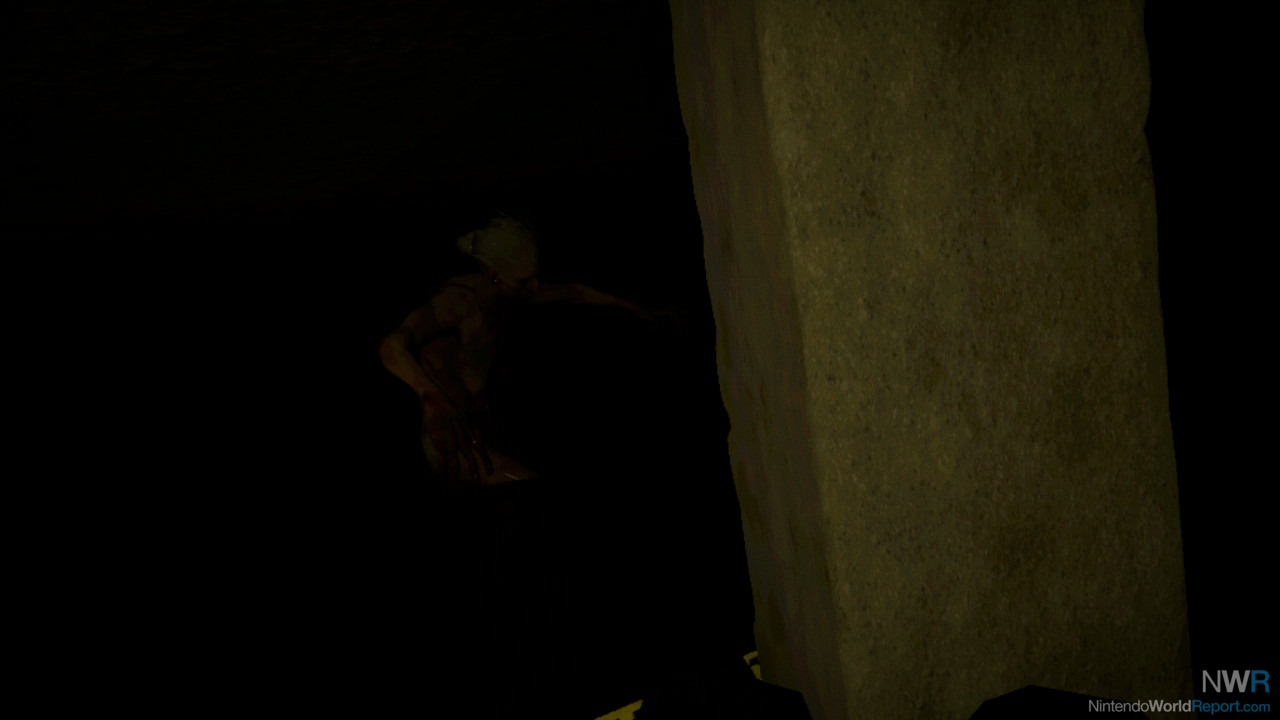 MADiSON is a genuinely terrifying psychological horror game and does its job very well, making it stand out in the genre on Nintendo’s hybrid platform. Unfortunately, this is dragged down by the poor inventory system and unclear puzzle direction, causing far too much backtracking. Aside from these gripes, MADiSON expertly uses every tool at its disposal to unsettle you and create a horrifying experience I am keen to return to again.