Hoa developed by Skrollcat studio (in partnership with Kyx studio) and published by PM Studios was originally unveiled May of 2020 during the Wholesome Direct - Indie Game Showcase. And what a perfect announcement that was. Showing off its gorgeous hand drawn art style, the game instantly garnered much deserved anticipation as it stood out as one of the presentation’s highlights. A year and a half later and we now have Hoa in our hands. Has our little forest dwelling platformer blossomed into a must-play indie title on the Switch, or has it withered and died in the summer heat?

Your journey in Hoa begins without the usual fanfare of similar titles in the genre. You, a small forest faerie, arrive on land from across the water. You calmly walk up from shore into the forest where you’re quickly met by a rhinoceros beetle. His words are few but impactful “Oh my god! Look who is here. Welcome back”. Discovering the reason you left is the driving question pushing you forward through the game’s story. Saying anymore would be doing a disservice. 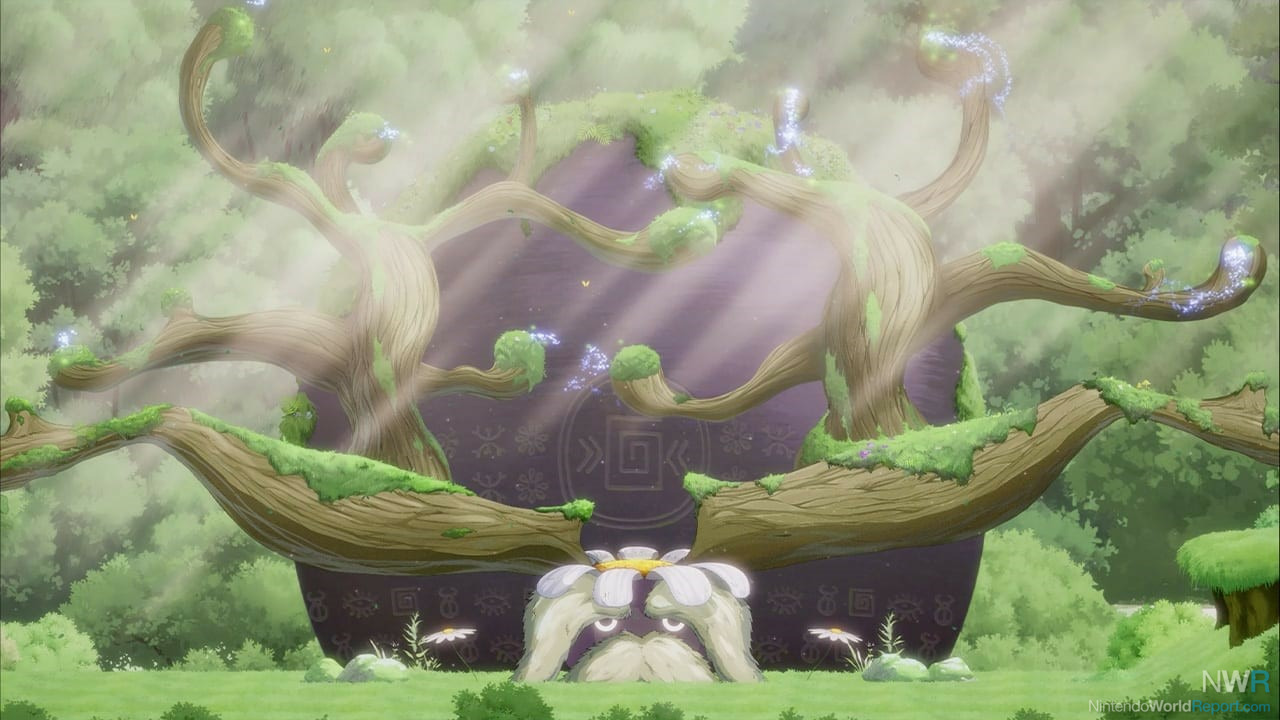 Getting the obvious out of the way, Hoa is a stunning example of art style over polygon count. With heavy inspiration from Ghibli movies, seeing a still image of this game, it's hard to make an argument as to what could be improved. Backdrops and interactable platforms are integrated seamlessly, and there's never any confusion as to where you can and can't go. Not only does this game impress visually, it is matched by an absolute perfect score. The orchestrated soundtrack is a wonderful blend of tragedy and hopefulness, and it helps elevate the entire package, adding emotional attachment to a very dialogue-light experience.

On that note, the dialogue isn't the only element that has taken a more simplistic approach in Hoa; in fact, its entire gameplay experience has been simplified to an alienating degree. As you make your way through the two or three-hour story, you'll notice that there's no health bar, no fall damage, no fail circumstances, and only one enemy type (a small springed automaton); even then, they can only push you away and otherwise cause no harm. The main gameplay loop has your fairie moving from one showpiece environment to the next, being gated each time by a sleeping guardian. You wander these areas looking for markings (usually three), which you activate automatically when in close proximity. Once you find them all, you'll awaken the dormant creature and learn a small number of additional story details. You'll then be tasked with collecting butterflies clearly marked on your map (usually five), and when you do you'll be given a new ability and use it to traverse to the next zone. That’s basically it. All new abilities earned are to serve traversal and exploration, which is the crux of the experience. Because of this, it became clear Hoa wasn't developed for a typical platformer enthusiast's discerning tastes. Instead, it’s something that anyone young or old could experience with no trouble. Hoa might serve as a wonderful precursor to a 2D Mario title for anyone familiarising themselves with video gaming as a whole. 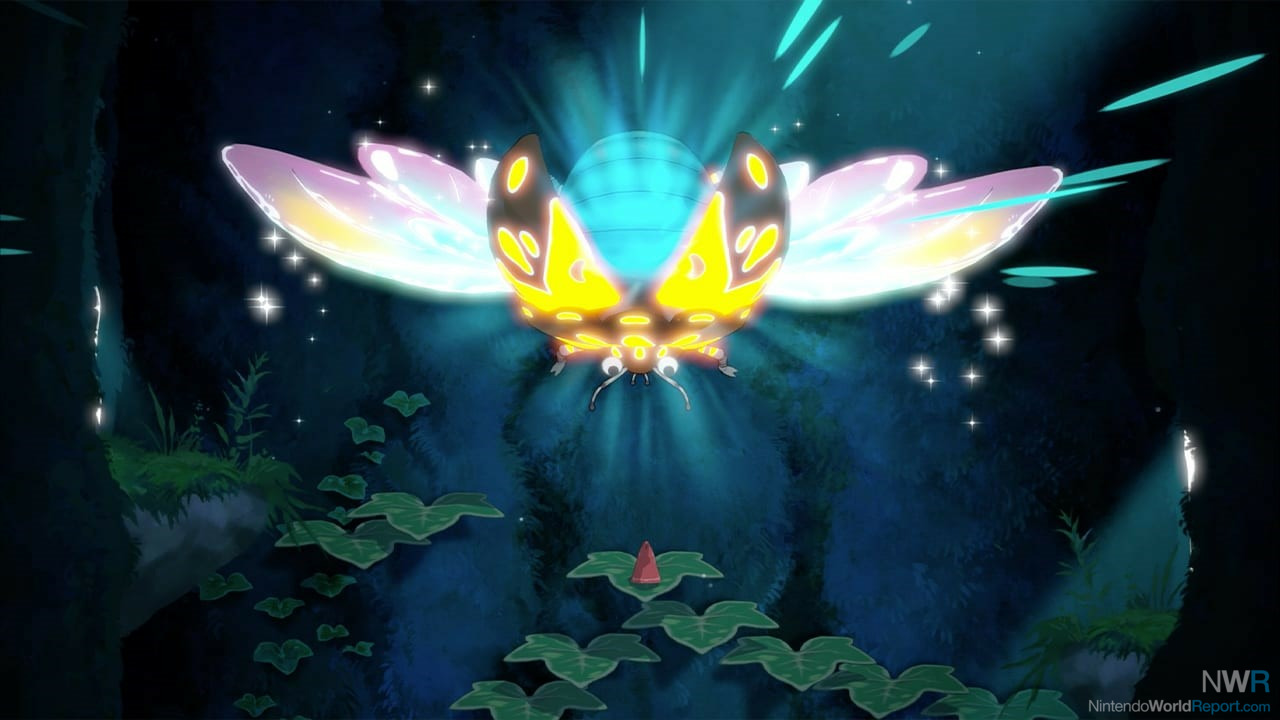 Without spoiling anything of the story, Hoa has a clear message of appreciating and loving nature. And although that story has been told several times, it's not often presented in such a visually and aurally engaging package that can appeal to such a wide demographic. For that I recognize and appreciate Hoa, but as a game it ultimately falls short and is difficult to recommend to anyone looking to find that new platformer to sink their teeth into. I was particularly disappointed when during the game's climactic moment, my controls were removed from me as I watched the character experience the final challenge on their own as they moved on rails.

Additionally, there were times the game felt as though it was barely able to hold it together on the Switch hardware. Though nothing impacted gameplay (likely because there isn’t much to speak of), there were several instances of stutter that really marred the beautiful presentation on display. I understand that there is certainly an audience for the type of light gameplay experience that Hoa provides, and so long as you understand that going in you will at the very least be in for a treat with its visual and auditory splendor. And should you have someone who would benefit from how easy it is to play, Hoa could be the perfect fit, not to mention an excellent way of building admiration for the dying world around us.