A tale of the sublime and the profane, but mostly the latter.

Grasshopper Manufacture is more known for stylish action games - the No More Heroes series, Lollipop Chainsaw, Killer 7 - but their debut title was actually a point and click adventure for the original PlayStation. The Silver Case was one of the many games that remained in Japan during that generation, and its sequel, The 25th Ward, was designed for pre-smartphone mobile devices in Japan, so it took until the late 2010s for the games to get an official localization. Now brought to the Switch, the adventure titles are definitely a product of their eras, but also have some of the later hallmarks of Goichi Suda. 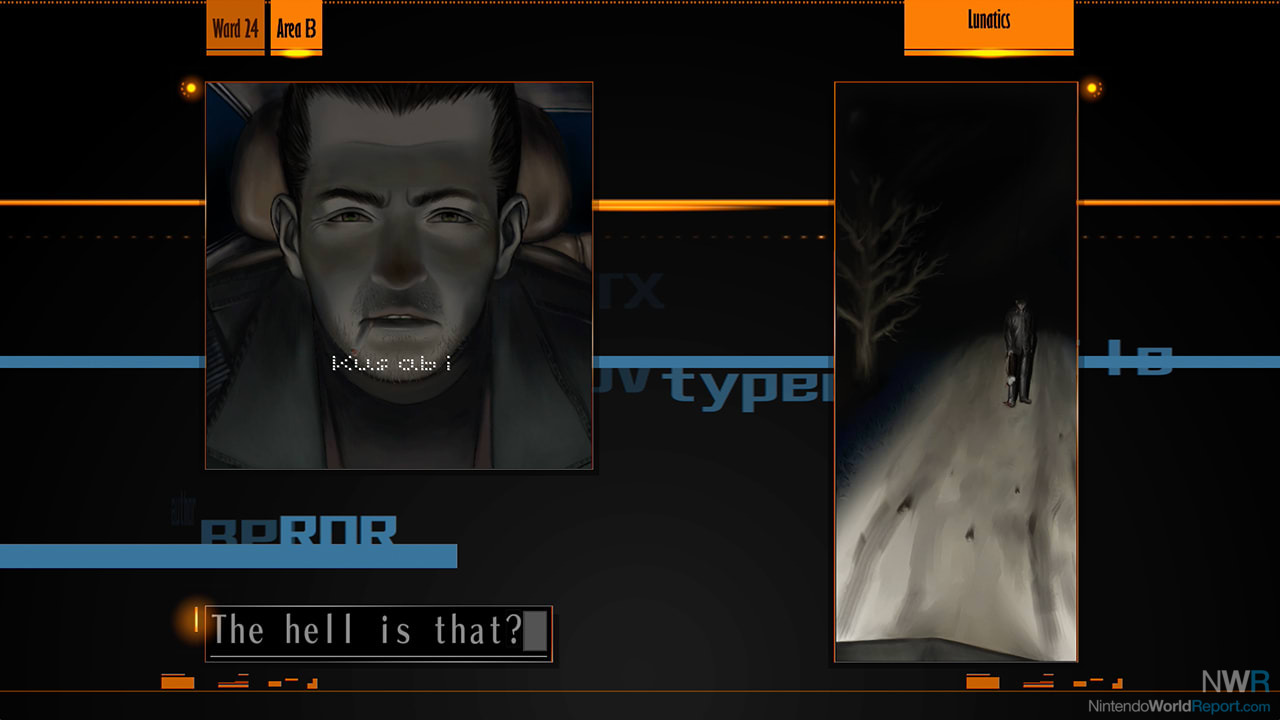 Me when seeing the "who invented the Dragon Suplex" question.

Both titles are set in late-90s Japan, in a pair of fictional cities that are meant to be a utopian environment free from the typical government structure of the time. The Silver Case is set in the “24 Wards” and sees your unnamed character start out in a special forces team that quickly transitions to the police department’s Heinous Crimes Unit. Working with an eclectic mix of personalities in the unit, the department is solving cases revolving around the potential return of a serial killer who was found mentally unfit to stand trial by the Japanese courts. The 25th Ward is an episodic adventure set in a “25th Ward”, and has three different point of view characters: a pair of private investigators, a politician, and one of the members of The Silver Case’s squad. It took less than two cases before I figured out why the game got the M rating in North America with a language note: the squads combine for more uses of George Carlin’s Seven Words You Can’t Say on TV than some Mario games have coins. (The versatility of “F**k” is on full display, usually multiple times per statement.) The standalone cases seem out of place at first, but do wrap around to larger mysteries later on.

Although ostensibly adventure games, both titles break out into odd minigames at points. Silver Case throws a series of 100 multiple choice questions on subjects ranging from the case to geography to the inventors of specific professional wrestling holds, while 25th Ward has an entire chapter that is navigated by combat out of a turn-based RPG. It’s not just the random wrestling references that have Suda’s imprint; The 25th Ward especially has sound effects that are identical to ones in No More Heroes (the confirmation sound effect, most notably).

Mechanically, most of both stories are conducted with menu based movement and selection. Silver Case’s menus took some getting used to: it took about two chapters before I got the hang of using the game’s menu-based movement commands and found the shortcut button for interacting with people or objects (X). This made the opening chapters take a lot longer than perhaps would be expected for an adventure game. 25th Ward’s menu is simpler due to its mobile design, and was easier to pick up even if the “multi-sided dice” appearance to that menu had a lot of blank spots that necessitated additional fiddling. Two items not present in The Silver Case 2425 that have since become common in adventure games are an option for auto-scrolling text and any sort of fast travel: it’s especially glaring in Silver Case when you have to climb up five different sets of stairs in an apartment building at one point. This would’ve made sense in 1999 when it came out - the scene transition could hide a load screen - but it’s more glaring in 2021. 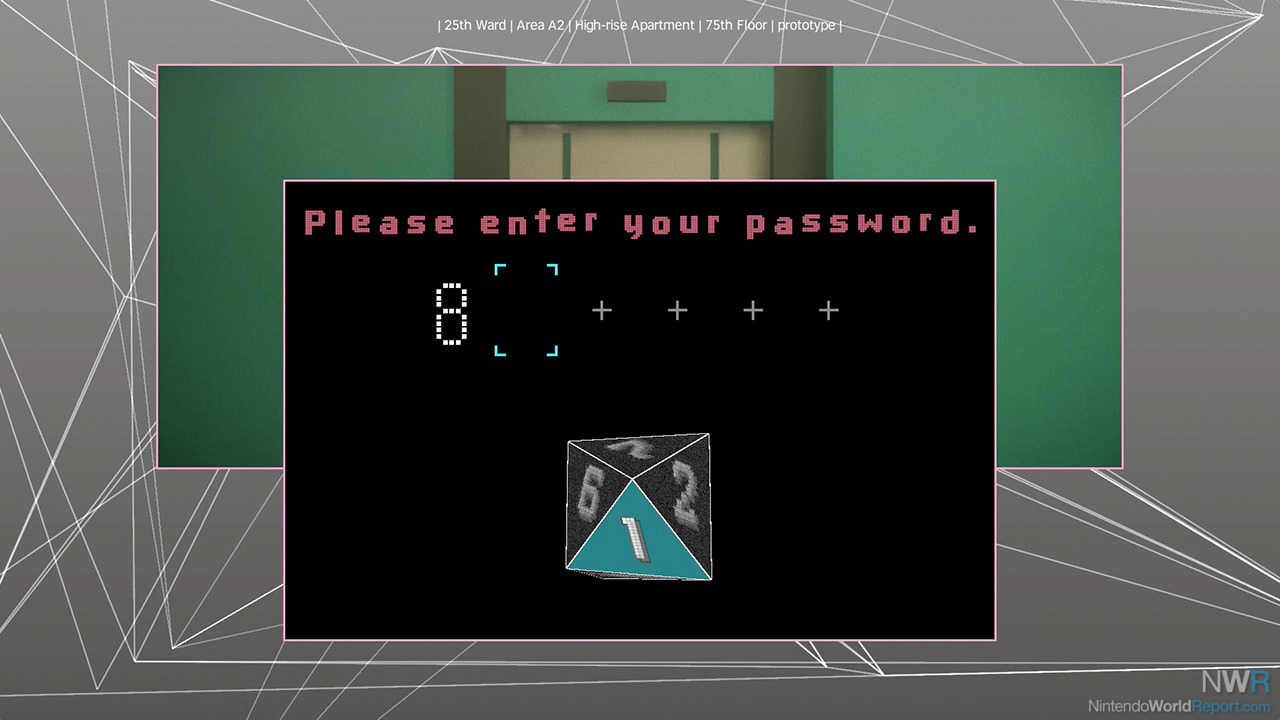 Silver Case has a very unique look to it - the storyline is playing out on a part of the screen, with an ever-changing background behind it. The “story” part can have the game’s polygonal graphics but also works in film footage and animation, and they don’t look out of place on an HD console 20 years later. I did have to turn the game’s music and especially sound effects down quite a bit though; every bit of text that appears is accompanied by a loud typing sound that the resident feline did not appreciate. 25th Ward maintains the look, though the story scenes take up more of the screen this time.

Suda-written games have a lot of author appeal in them; the wrestling fandom (he used to write story modes for Fire Pro Wrestling games), violence, and language are definitely Grasshopper trademarks. The Silver Case 2425 puts it into a unique package, and it’s worth digging into if you’re already predisposed to digging into some good mysteries. Just maybe play with headphones and not in front of younger people.