I Saw Black Clouds is the newest “interactive movie” game to come out of Wales Interactive. You may remember them from such FMV (Full Motion Video) games as Late Shift and The Complex. Oh? You don’t remember those? I get it. FMV is a very niche genre, but it is one that’s been around since the ‘80s, hitting its high point in the zeitgeist with controversial entry Night Trap. Now, I Saw Black Clouds brings us into the world of psychological thrillers and choose your own adventure twists. 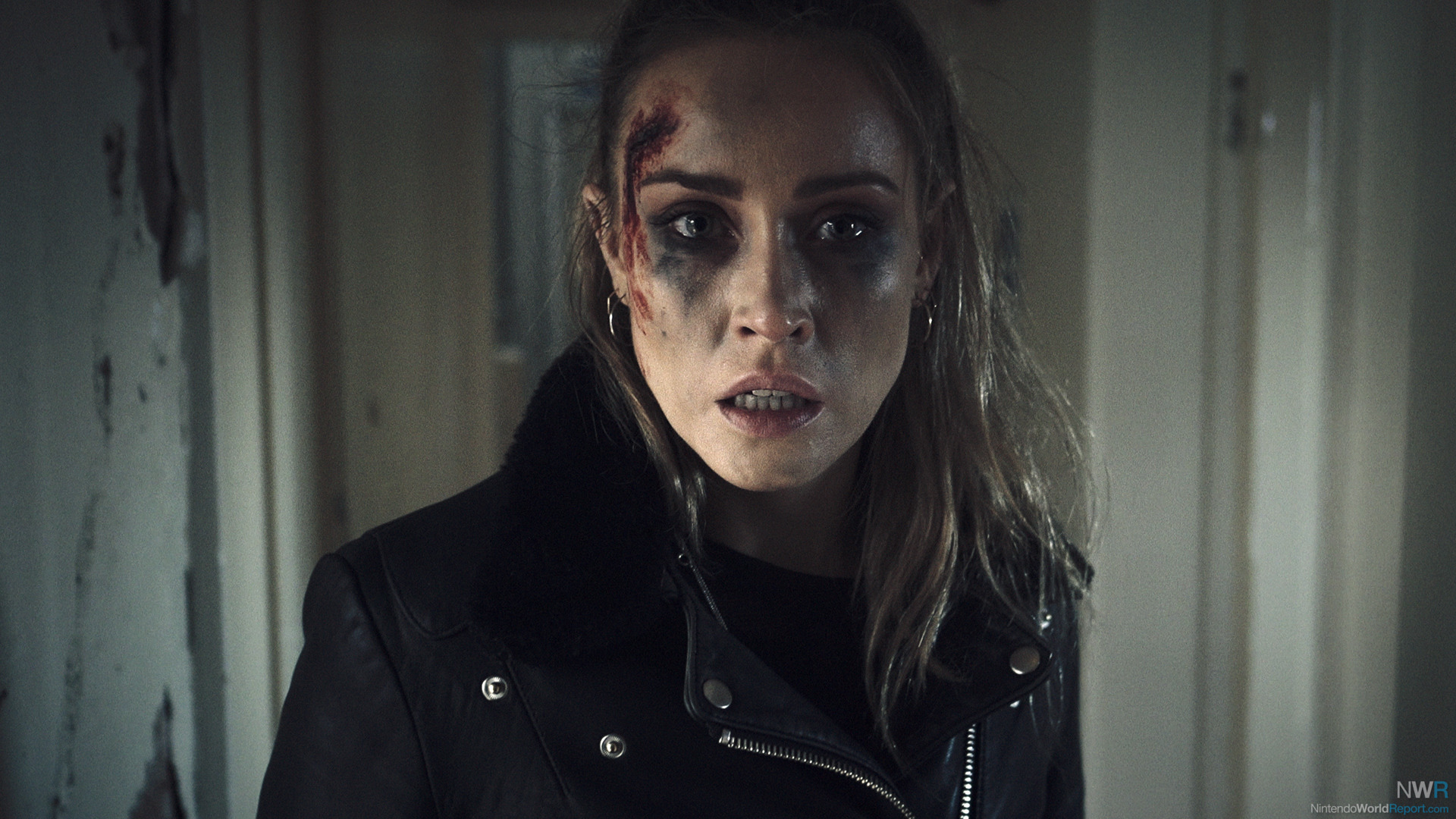 I will give a warning that this game contains graphic and upsetting subject matter such as suicide, violence, implied torture, and drug use. The story begins as our protagonist Kristina returns home to attend the funeral of an old friend who supposedly committed suicide. This visit turns into a harrowing caper of questionable motivations, jazzy trip hop numbers, and awkward nature shots. The gameplay follows each set of scenes, preparing always for two options to present themselves. Selecting from either option can send the story down varying paths that can result in changes to the personality of the protagonist or optional scenes.

The variability is a big draw but with multiple playthroughs, it quickly becomes apparent how some choices don’t actually lead to different circumstances. I can imagine it’s difficult to organize so many divergent branches, but the narrative repetition can feel like a let down at times. The decisions do matter in context of play as there are personality meters that fluctuate as you progress. These reference two things: your personality and your degree of dealing with situations. 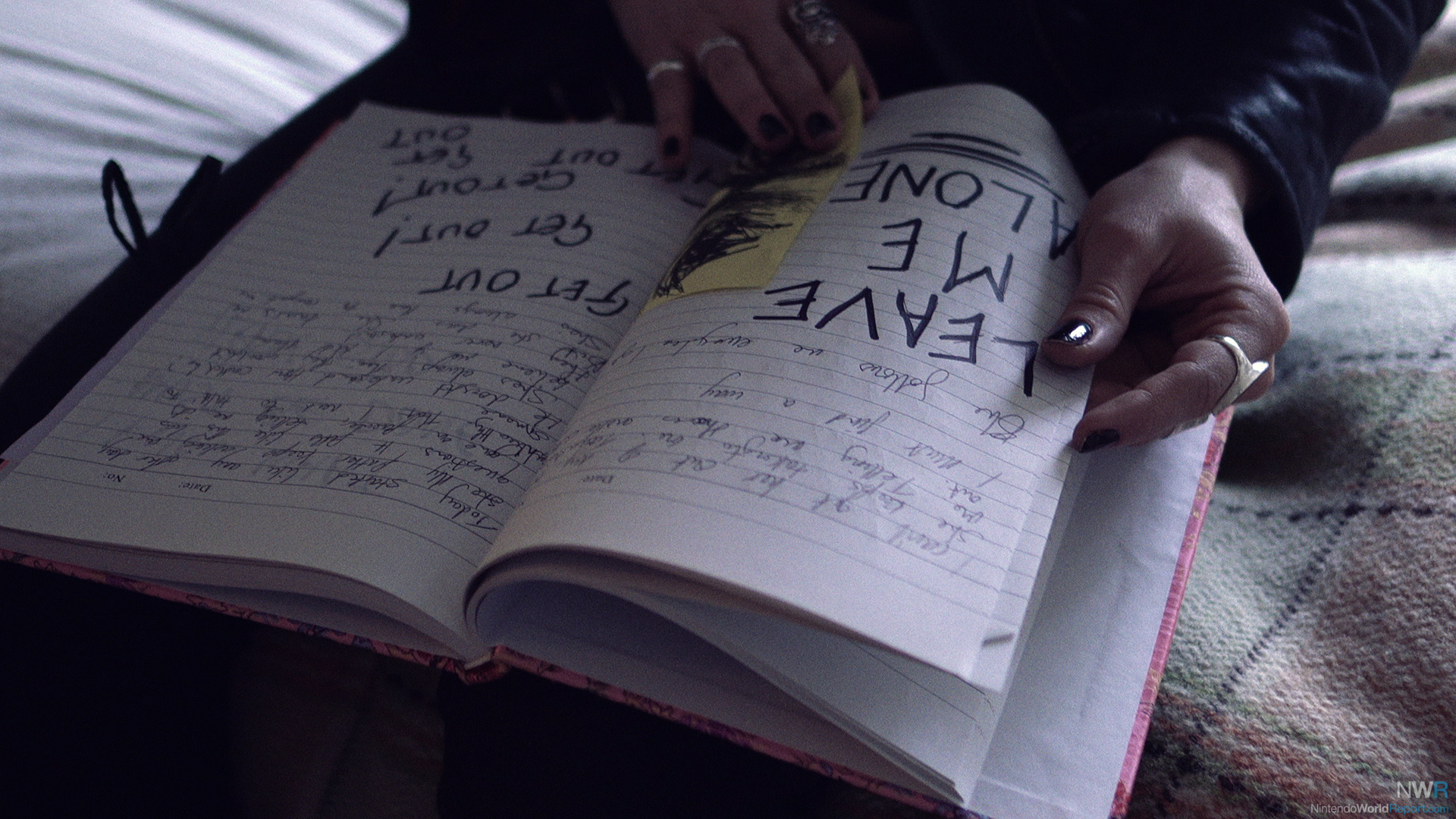 As for personality, you are developing the character of Kristina and adjusting her mood, which equates to alternative takes in conversations sometimes giving passive, aggressive, or dismissive tones. The processing of situations gives feedback if Kristina is in denial or what process of grieving she’s working her way through. These meters increase and decrease per your decisions and determine which of the four endings you can receive. These factors can help you decide on your next snap decision or change up your experience from playthrough to playthrough.

The FMV genre tends to live and die based on two things: its cinematography and acting, and I Saw Black Clouds has success with both. Kristina and cast do well to convey great amounts of emotion and convictions in their roles. The cinematography is also strong, but it can be obvious which shots and sets were the most expensive as some scenes linger longer than necessary and some are reused multiple times. This is understandable as the filming was done by an independent film company, but does still cheapen the experience ever so slightly. Ghostly effects are used sparingly to give mood and ambience without overplaying their hand, avoiding the easy jump scares for suspense-building moments instead. 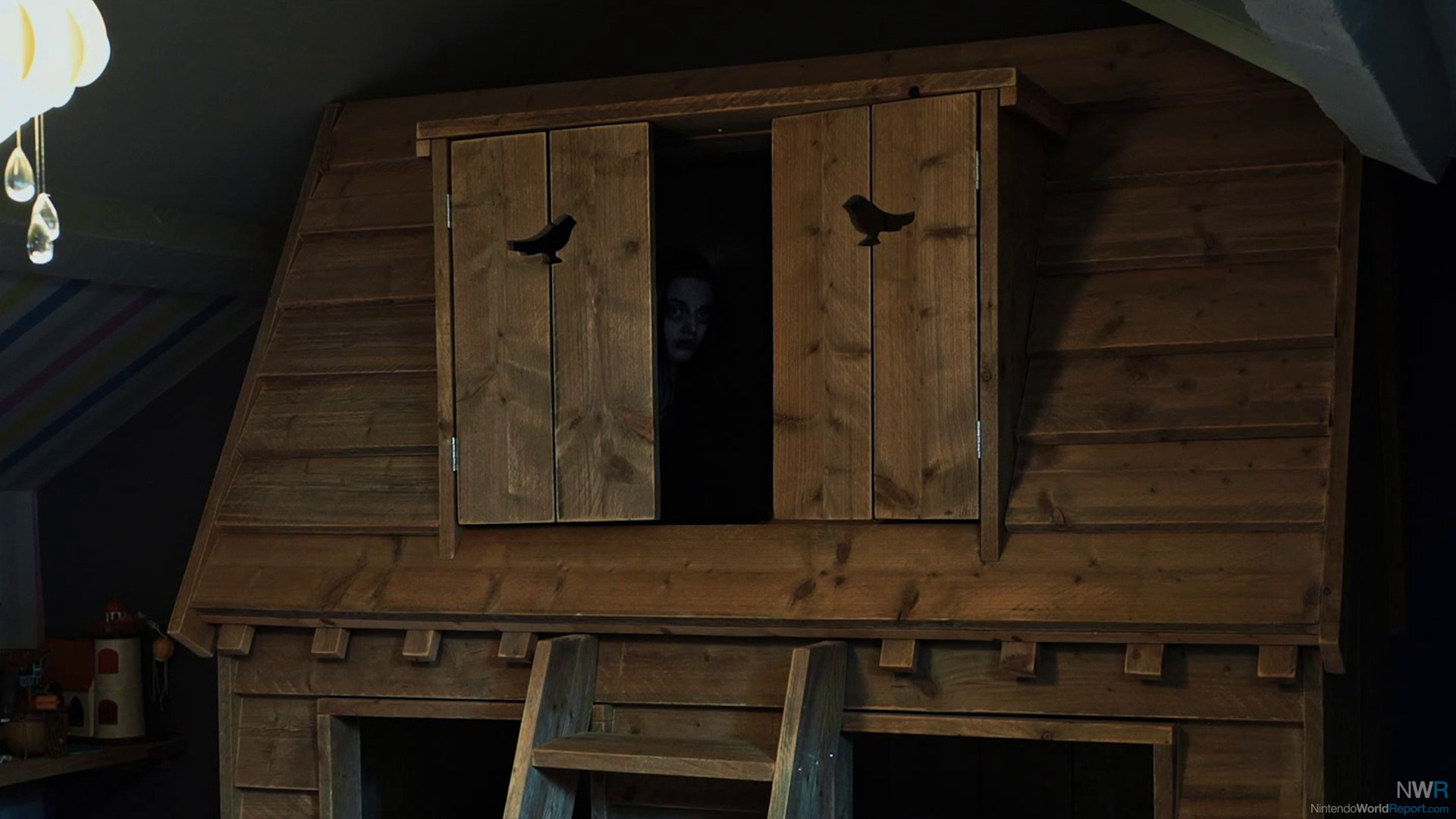 The biggest critique with this game is the story. While it remains interesting to develop Kristina’s story to find various endings, the messages and morals are lost throughout. Sometimes the story is about survivor’s guilt, but it spends more time in metaphors than actually addressing the issues at hand. Other times, it weaves ghost folklore of stories beyond the grave with little to no pay off. The final act in all playthroughs feels rushed as most conclusions result in confusing half thought-out twists or afterthought ambiguity. That mixed in with occasional jarring transitions in the editing department can leave the player longing for a smoother delivery.

I Saw Black Clouds does a lot of things successfully in the FMV genre. The acting and cinematography are impressive for a title with a smaller budget. The internal systems also lead to lots of interesting variations in the story. Unfortunately, the shotty editing and hap-hazard final act leave something to be desired. It’s a benefit to know that it can be completed in a single sitting, which might make for a fun, suspense-filled evening activity. Be prepared, though: it’s going to be a bumpy ride.