Bladed Fury is a new PC port from NExT Studios coming to the Nintendo Switch. Their website boasts “a fast paced action set in ancient China,” which is largely true, but it doesn’t deliver any stand out features to write home about. Where it does shine is in how its art (akin to Chinese tapestry) tells a compelling story of betrayal between clashing dynasties based on the warring states period of China’s history.

In the middle of said conflict is our heroine, princess Ji. Ji is set up as the patsy for the murder of her father. Knowing herself to be innocent, she sets off an adventure of revenge through mystical lands while unlocking spirit powers along the way. The gameplay fits into the style of 2D platformer with beat ‘em up combat. The maps are roughly a screen long and you are expected to traverse a wider map made up of multiple screens. The troublesome thing is that when moving from screen to screen there are sometimes up to six seconds of load time between, and that really slows down the pace, discouraging backtracking and exploration. 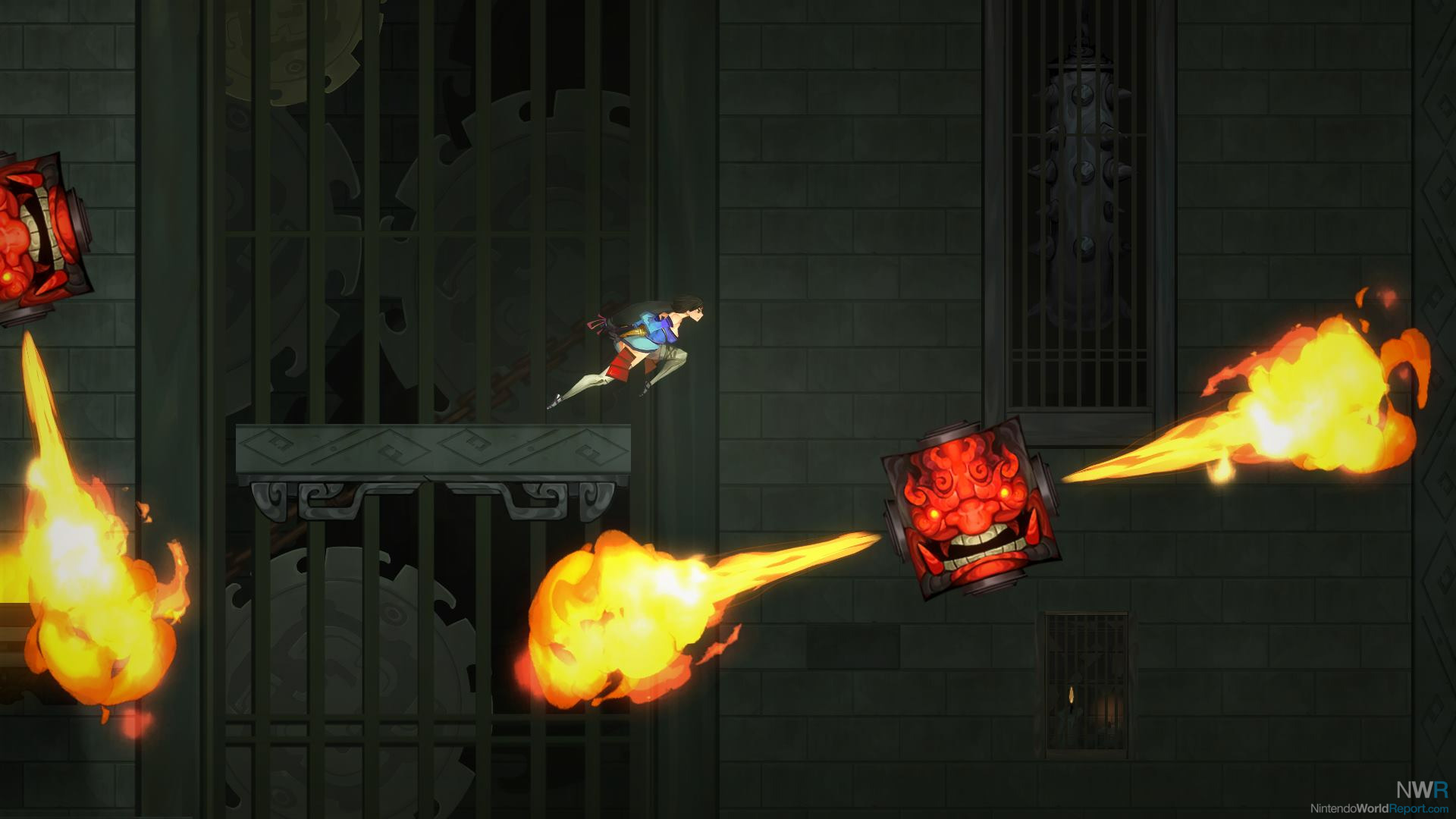 Exploring does reward players with hidden yellow orbs, the game's currency. When fighting enemies, you collect both yellow and green orbs. Green orbs heal while yellow are used for upgrades on new moves or to enhance current ones. The combat consists of quick light and heavy attacks that can be combined together or enhanced later. There’s also a dodge and block that, when timed perfectly, can parry with even more devastating attacks. The movement and combo system is flashy while delivering variability, but it can feel unnecessary at times with the mediocre enemy AI. There are challenge and boss rush modes available, and that’s where the combo system has depth. In the main story though, the normal difficulty can feel dull and lack real challenge until later in the game.

When occasionally encountering tougher enemies or boss battles, the challenge is doubly frustrating when the game lags or drops frames, which is consistent on specific enemies (especially the final boss.) These encounters are often punctuated with death; being killed by enemies stops the action before you even get to witness the final hit. I found it confusing to be in the middle of a boss battle, see myself miss a dodge, and suddenly be faced with a “Continue” screen, left to assume that I was killed. Perhaps it’s a choice to make the scenes seem dramatic, but I found it jarring and bewildering. 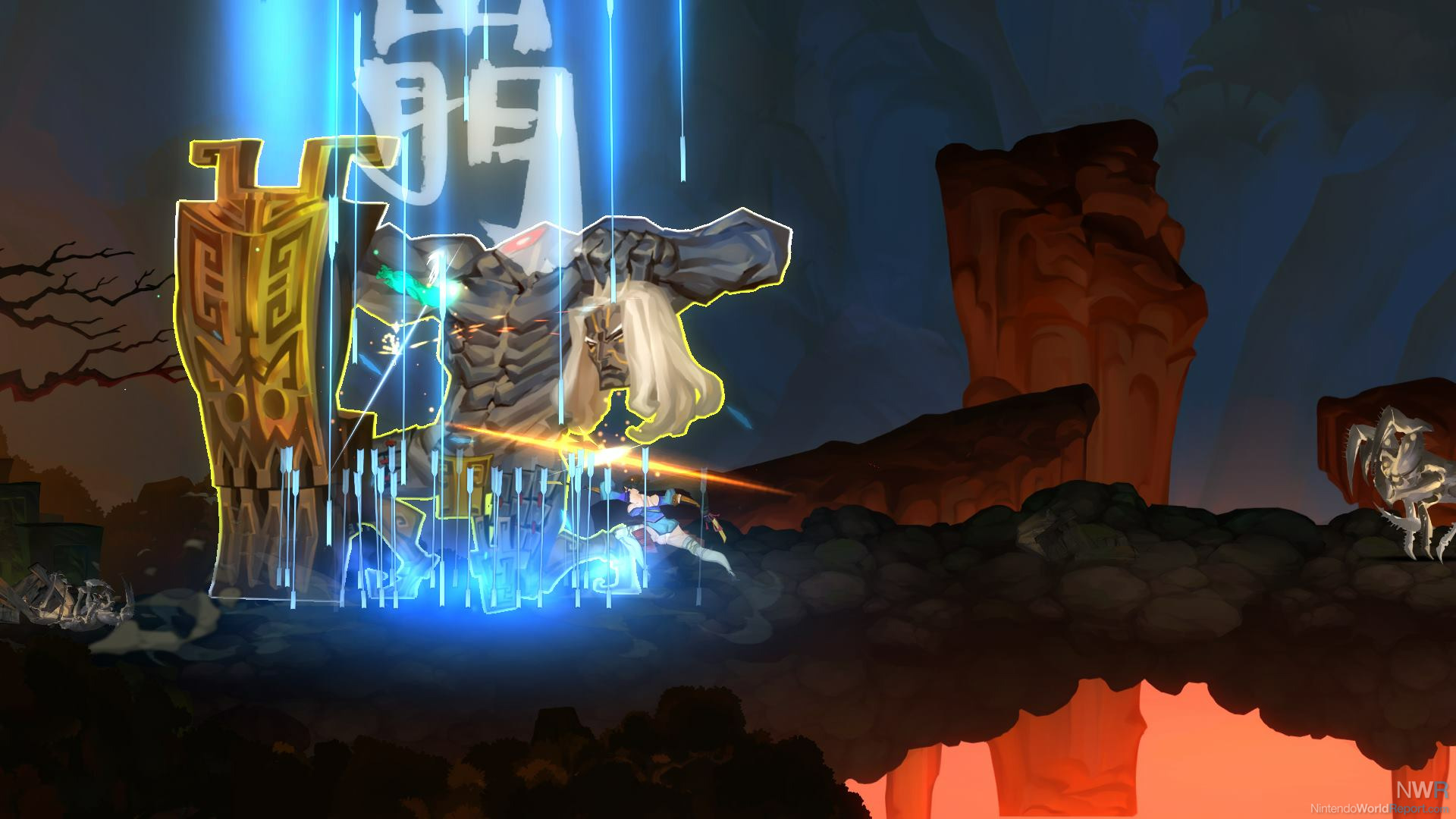 Ji’s tale of revenge is told through cut scenes that are written in cryptic, whimsical almost-haiku. Each character speaks in the period appropriate manner but like a lot of folklore, not every story has an ending. In this case, there are multiple side stories that are left up for interpretation. The character design is striking, with bosses morphing into mythical creatures or bringing unique cultural interpretations to life. Bogu, the multi-armed mech, uses powerful punches to attack, while the Emperor of Zhou strikes from atop a giant shrine he rides. The boss battles are the clear standouts of Bladed Fury.

After defeating the key players of the dynasty, you are rewarded with their ultimate abilities, which are tied to cool downs and interchangeable within the upgrade menu. These are welcome variations to combat as fighting a lady in a mech rewards you with her arm cannon; the spider boss’ ultimate ability will spew webs on screen to slow the enemies down. The powers can be used mid-combo, but each use stops the action to cast said ability freezing all time. It would have been better if they were more fluidly integrated into the combat, but I did find I started using them as a respite to catch a breather in particularly hectic combat sequences. So I was glad to have them in my arsenal. 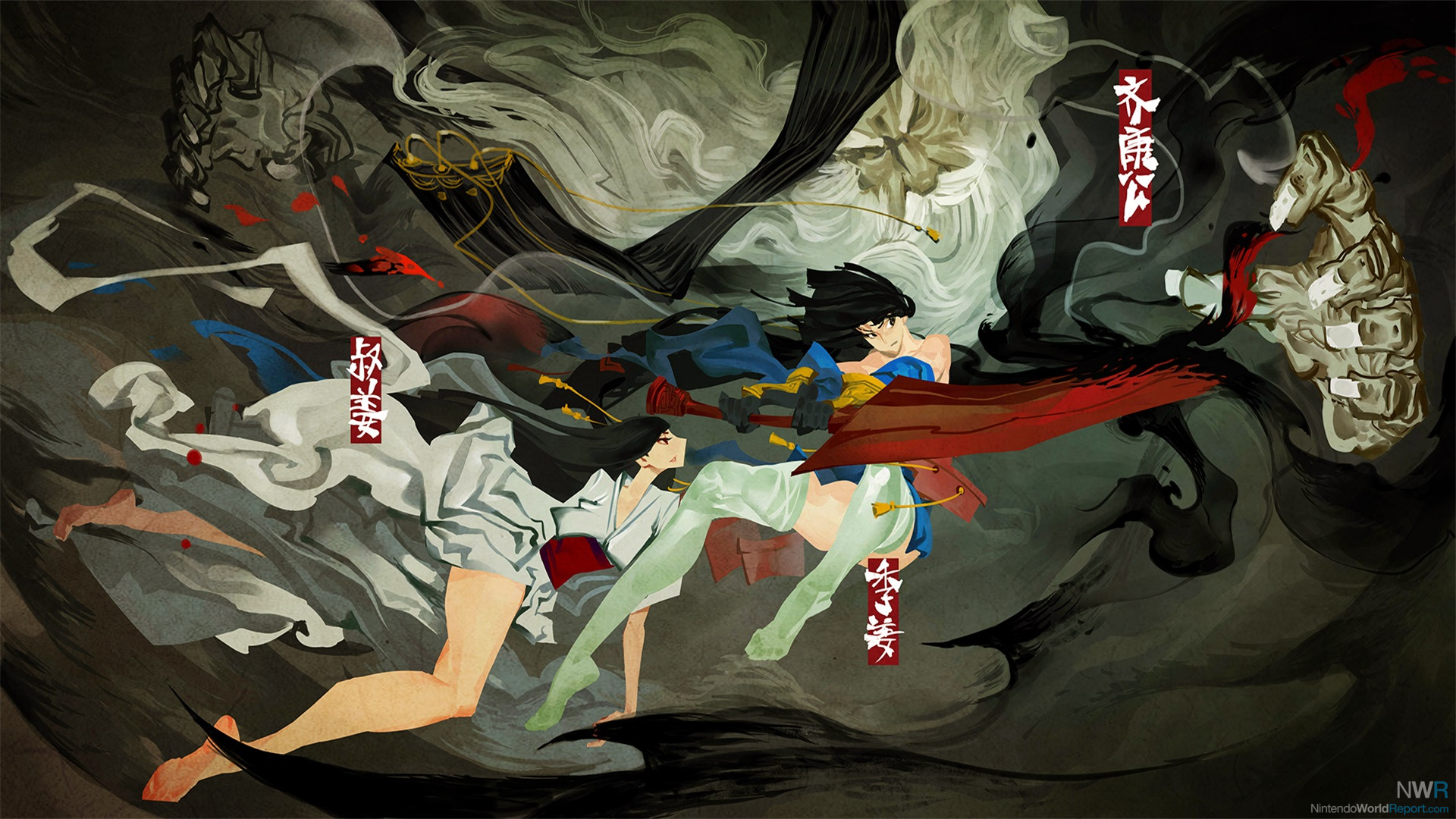 This PC port of Bladed Fury brings the good with the bad: a beautiful animated art style akin to Samurai Jack that lacks distinction in both combat and level design. It’s hack and slash combo system adds depth through replayability challenge modes and boss rush modes but is otherwise repetitive in single playthroughs. Along with that, the game suffers from occasional lag and stutters, and I even experienced a single hard crash. Bladed Fury is worth checking out as its run time is short and the story tells of the rich Asian culture that is the warring states period, but ultimately it stumbles to find its footing in the long run.