A gorgeous world to stumble through.

Supraland is built from a lot of pieces I enjoy. It is a sandbox, both figuratively and literally. It allows you to play in a real world environment on a micro scale. It gives the player freedom and is constantly evolving. On top of that it looks great too. Unfortunately Supraland too often trips on its own ambition, and the result is oftentimes confusing games. 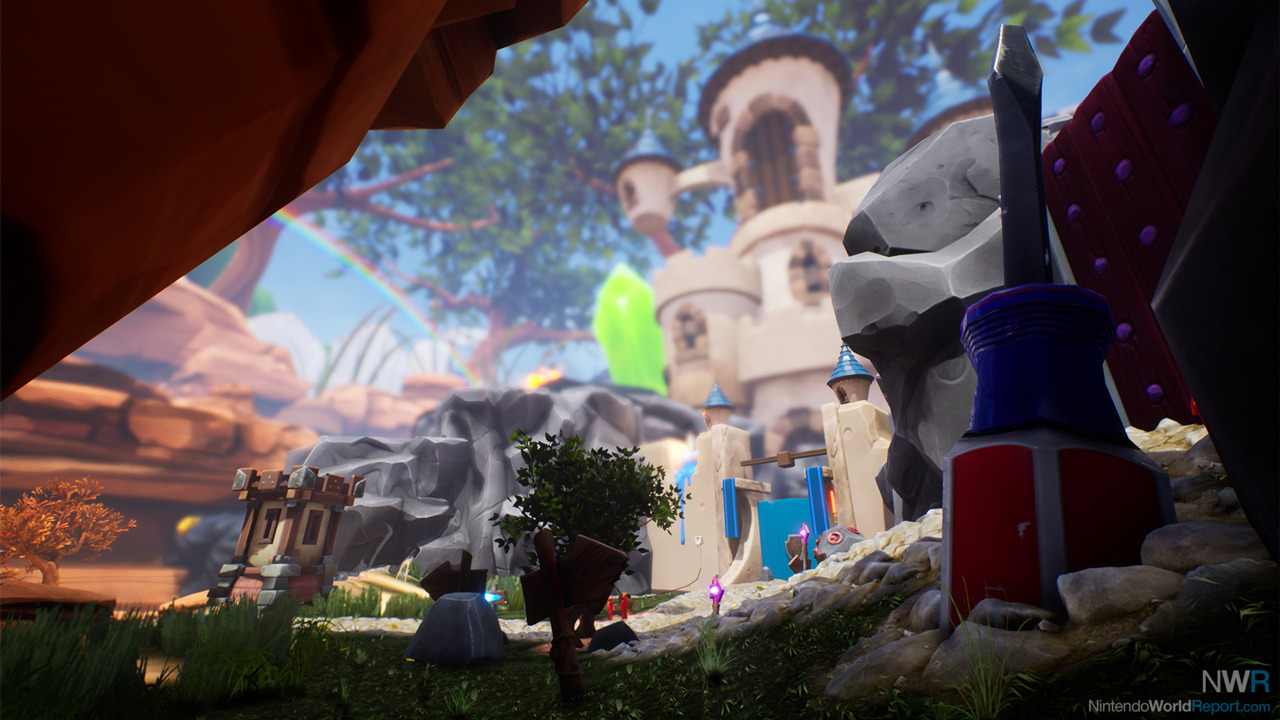 Supraland’s story set up is quite simple. Your village of little red guys has been attacked by the village of little blue guys, and you’re on a quest to find out why. Oh, and the entire thing takes place in a child’s sandbox. Gameplay takes place across an ever growing open world. Areas of the world are separated by gates and challenges. Exploring an area yields abilities and upgrades that will allow you to explore more areas, get more upgrades, and so on. This would all be well and good as this is essentially 3D Metroid, unfortunately the world is frustrating to explore. There is no map in Supraland, which becomes more and more of a problem as the often samey looking environment opens up more and more. It can also be unclear exactly where you are and aren’t supposed to go. You can regularly cheese your way up cliff faces and reach areas early. Alternatively I’d find myself struggling to climb to a spot I was sure must be important, only to come to the realization that the designers had never intended for me to reach it in the first place. I spent an incredible amount of my time with Supraland wandering aimlessly hoping I wandered into the right corner of the map to find the ability I needed to push the story forward. Occasionally everything would click. I’d get that classic metroidvania surge of excitement as I realized an ability could open an area I’d passed earlier. But these moments were rare and ultimately decayed back into the same old monotony.

Supraland controls reasonably well. This is good as puzzles often require adept first-person platforming. Combat early on is entirely melee based and relatively easy. You can essentially spam the attack button as quickly as possible and become an unstoppable death machine. A little later on you’ll get a gun. It opens up a lot of nice possibilities for puzzle solving and exploration, but the aim isn’t quite fine enough to make it particularly effective in combat. 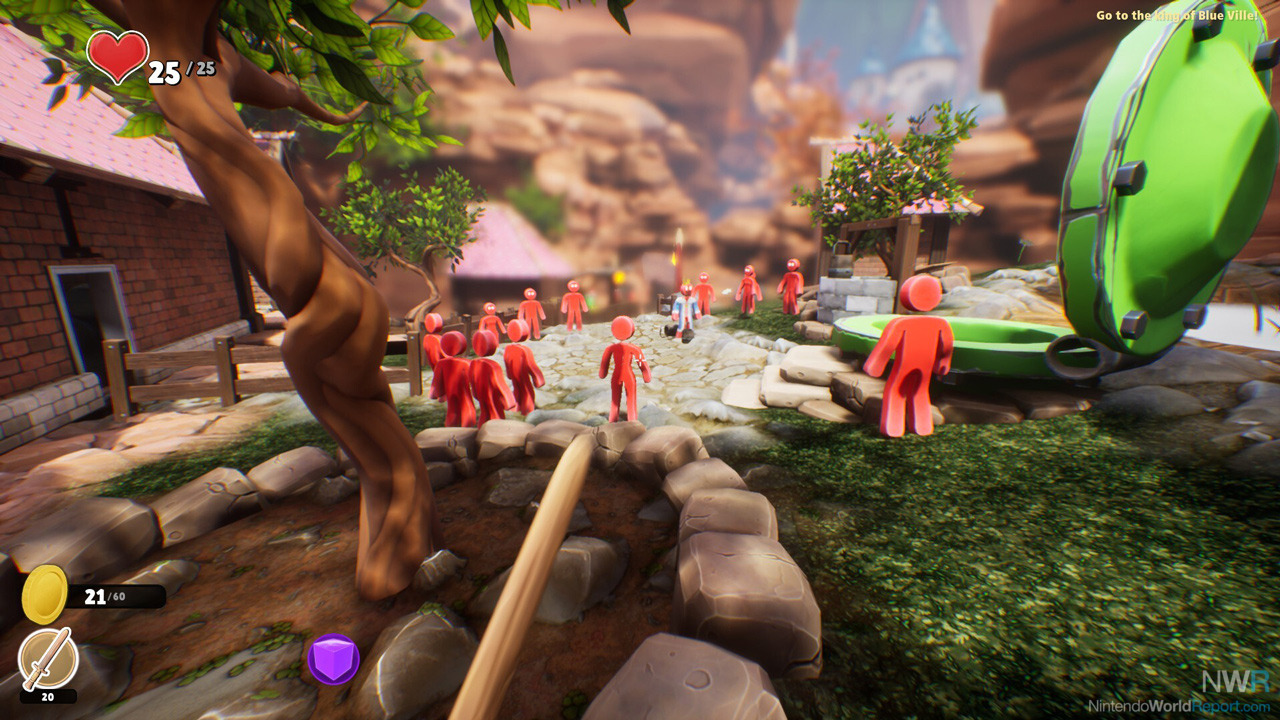 If nothing else Supraland carries with it a fair amount of charm. Visually it looks quite impressive, and character dialogue is often quite funny. I especially enjoyed the religious zealots who are convinced you’re living in a sandbox, much to the confusion of everyone around them. I’ve long been a fan of exploring the world on a small scale. Supraland pulls this off very well with most of the environment being made of recognizable objects that appear huge to your tiny hero. The characters themselves don’t quite pull this off as well. The red and blue people look more like gummy restroom signs than any recognizable toys. Likewise the enemies just seem like cartoony fantasy enemies rather than something one might find in a sandbox.

Supraland is an eye-catching game with some great ideas behind it. Unfortunately its world design flounders so incredibly that it manages to drag everything else down with it. If you’re patient enough, there are fun moments to be had here. But they’re constantly bookended by confused wandering through what ought to be a much more interesting world.

Wow, you must have gotten lost REAL bad to get the score this low...