Oh no, not I, I will Survive

The Long Dark, a survival game released on Switch by developer Hinterland Studios, elicits the feel of Hatchet, one of my favorite books growing up. A lone survivor who’s dropped into the wild without hardly any supplies has to cobble together the resources from nature to sustain themselves, find shelter from the harsh elements, and build tools to keep predators at bay. There’s something inherently relatable to the setting, and although The Long Dark explicitly warns in the first loading screen that it is not an accurate depiction of real-life survival skills, its world feels natural and understandable. 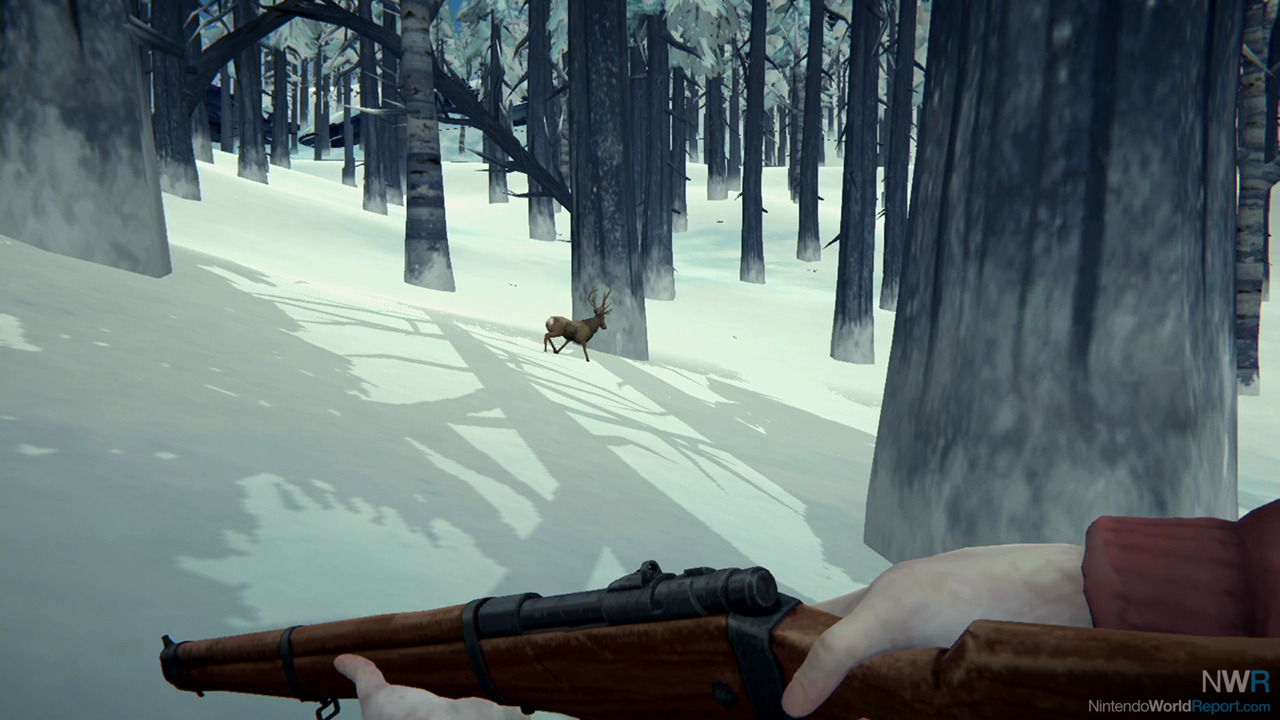 The name of the game here is managing meters, the four of which are hunger, thirst, body temperature, and rest. The cold is oppressive, with rolling blizzards on and off throughout, requiring that you find or make shelters to insulate and build fires for a heat source to recover. Hunger pangs are persistent, and food sources are scarce. Thirst is a more manageable necessity; a can of snow boiled into water or more unsavory methods like harvesting toilet water will do. Scavenging for canned food and drinks gives an essential but scarce resource that doesn’t spoil, so it should be saved in case of emergency while hunting wildlife like rabbits for meat where possible. Eventually you’ll tire out, so while in that shelter a bedroll will come in handy to get some sleep in, or a bed in an abandoned home might suffice.

In order to meet those needs, the raw materials & resources must be gathered and crafted into the necessary tools. That fire I needed? Better have tinder, fuel, and an accelerant like lighter fluid, if you want it done quick. Cloth sewn onto clothes to keep you warmer or wrapped around sticks to build a torch. Whether by falling too high or being attacked by wildlife, fashioning that same cloth into bandages is necessary to mend injuries and blunt damage taken. 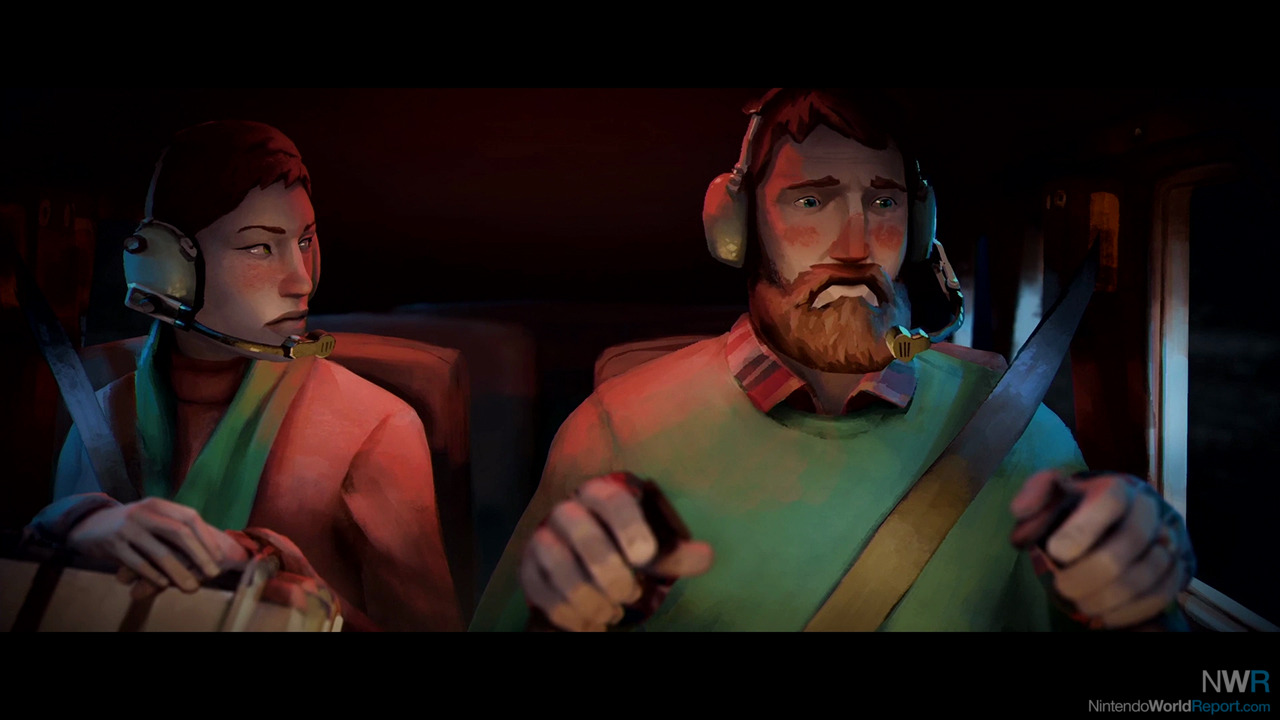 There are three modes—Survival, Challenges, and Wintermute. The first two are pretty straightforward: Challenges are scenarios created to overcome, and survival is an open-ended mode to test your mettle by surviving as long as possible. For my money, Wintermute, the episodic story mode is the best starting point for new players. Through three episodes so far, it tells the tale of Will Mackenzie, a pilot in the remote Canadian wilderness, whom an implied former love interest, Astrid Greenwood, commissions to make a delivery gone wrong with a plane crash. Upon waking, Astrid has gone missing and Will explores the dark winter wild to uncover the mystery of where she went.

The narrative focus was the driver I needed to really learn the mechanics of The Long Dark. No matter what mode you choose, you’re just sort of dropped-in. Wintermute’s story isn’t dense, but it is engaging enough to make me want to see what would unfold. What fate befalls Will and Astrid? What events led the small town of Milton to become destitute, with only a feeble woman who calls herself the Grey Mother the sole resident stoking the town’s dying embers? These questions and more were compelling and an adequate driver for me to go through trial and error, stopping and starting a handful of times so I could get the hang of the cause-and-effect of using scarce resources and the most optimal way to keep each meter appropriately filled while exploring. A liberal use of save scumming was my friend, and what felt insurmountable at first eventually enabled me to be self-sufficient in a way that was really, really satisfying. It’s worth noting that only three of five episodes are currently released, so you won’t get quite the full story, but what’s there feels like a solid underpinning for what will unfold. Hinterland Studios has let us know that future episodes are scheduled for 2021 and will be included in the base cost of the game.

In the end, The Long Dark won me over through the same war of attrition it demanded of me during playing. What starts as an oppressive wilderness and battle of the elements eventually unfolds into a gratifying progression as I learned how to survive efficiently through trial and error. They say that adversity builds character, and if you can grow some thicker skin, there’s a lot of character in The Long Dark to discover.