A short and ultimately underwhelming action-platformer

Most of the hype for Gleamlight came after being featured in one of Nintendo’s Indie World showcases. The game was commonly compared to the 2018 sensation Hollow Knight. That comparison was driven by its hand-drawn art and the ominous tone of the trailer. Gleamlight isn’t a spiritual successor to Hollow Knight; it isn’t even a metroidvania. This is a double-edged sword since it should give the game space to be its own thing, but will probably lessen the amount of interest some people have in it.

Gleamlight is an action puzzle platformer. The environment is made up of rooms that either need to be traversed from end to end while defeating enemies along the way. In some rooms the player will need to find and destroy a red gem, which unlocks the room’s exit. Occasionally in between puzzles there is a boss to defeat. 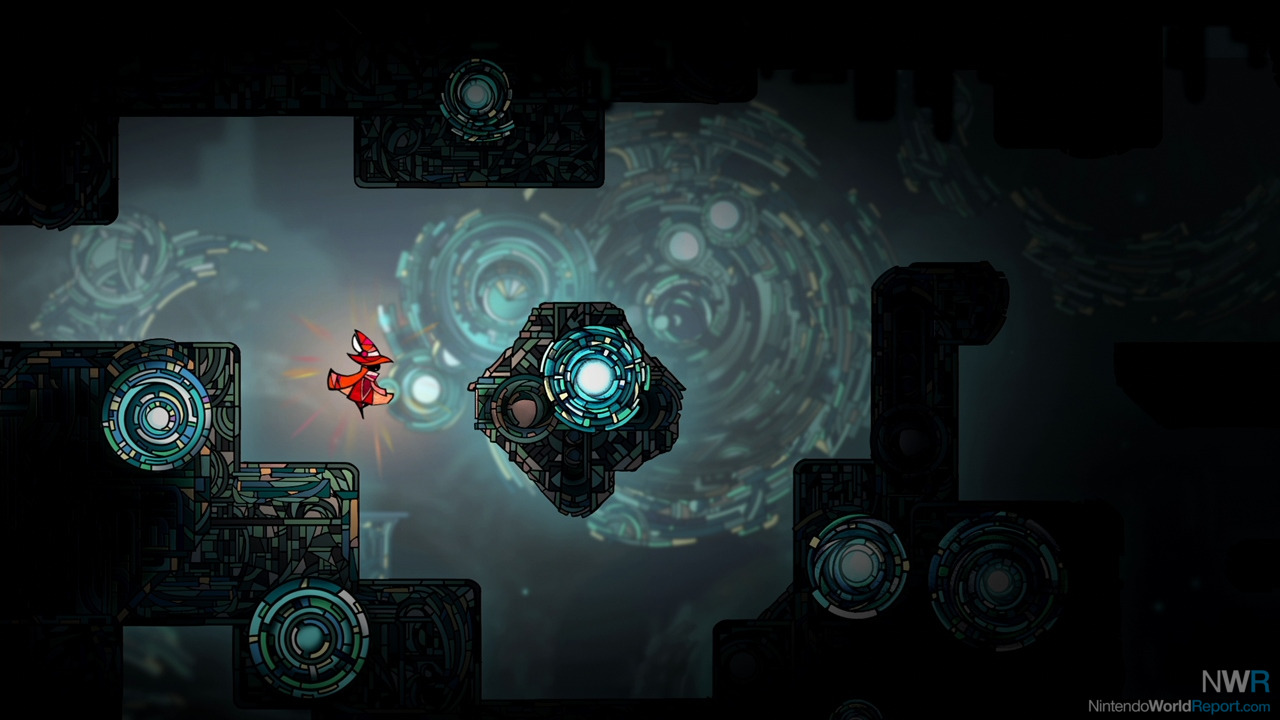 This is also a short experience. My first playthrough was around two hours of total playtime. That itself isn’t a statement of quality. There have been a number of short games that are also easy recommendations like A Short Hike or Wide Ocean Big Jacket. Designing a shorter game is a trade-off though. There is usually an aspect of shorter games that would be worse off if they were a longer experience. Wide Ocean Big Jacket has a hyper focused narrative and A Short Hike has a densely packed world.

So what was gained out of designing a shorter experience? The answer is not much. There isn’t much story to speak of. You play as a lone swordsman traveling through a dark and dangerous world. You’re chasing a shadow version of yourself down into a cave system. Robots show up eventually. The game features no dialogue. Any narrative is up to the player to decide, but Dico, Gleamlight’s developer, didn’t leave many clues to what that is.

A tight combat system would have been a welcome, but the game doesn’t feature one. The main character’s moveset starts with simple sword swipes and essentially ends with that. New abilities are added while progressing, but they are mostly focused on traversal. Every enemy encounter is about weaving in and out their attack range until they’re defeated. The player character does have the ability to angle their swings up and down, which is neat. It allows the character to hit enemies one ledge higher or lower than them. However, that isn’t enough to make an intriguing combat system. 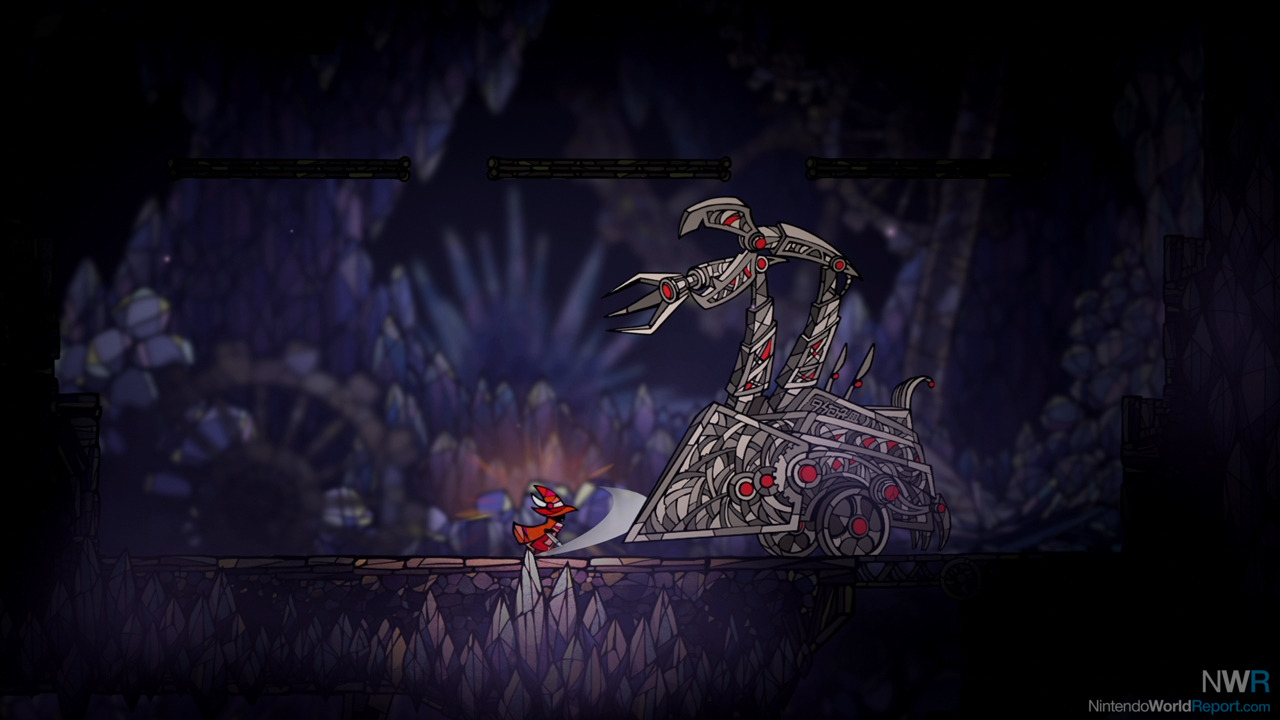 I can’t really say that Gleamlight feels good to play either. While playing my button inputs sometimes wouldn’t register. Upon encountering the first boss I kept getting stuck inside their sprite and the environment with no way to escape. I managed to beat them by spamming the attack button while trapped in the enemy’s geometry. Gleamlight’s strict no words policy extends to the controls. Each time an ability was added learning how to use it involved pressing each button randomly. Some of these unlocks are even deleterious; one of the jumping abilities started to damage my character after defeating a certain boss.

That isn’t to say that Gleamlight is joyless. The puzzle room variety is actually quite nice. Puzzle environments range from claustrophobic corridors to vast caverns. Some areas may have similar layouts, but I never felt like I was seeing the same room twice.

Along with puzzle room variety, there is also a good amount of enemy variety. New types of enemies with unique mechanics are introduced at a good clip. Back to negatives for a bit, this amount of variety doesn’t extend to boss designs. One of the boss enemies is repeated a total of three times. I didn’t enjoy many of the boss fights in Gleamlight, but this one I did. If there had to be repeat bosses, at least it was an enjoyable one.

The art style was the main selling point in the trailer, and is the highlight. The stained glass inspired visuals are delightful to look at. The area backgrounds are deep and detailed. Terrain is beautiful on its own, but post effects like adding shimmering to crystals really enhance their looks.

Gleamlight is a mixed bag. There are enjoyable aspects here. Unfortunately, there are larger and more numerous negatives. At the end of my playtime I was left wishing the positive aspects were in a better game. Taking everything into account, I would skip Gleamlight. 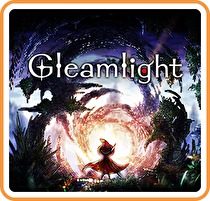