The heroes from amazing indie games can't save this fighter.

The idea of an indie Smash Bros seemed really cool. I've been let down in the past by the concept with Brawlout on Switch in 2017, but Bounty Battle, out in 2020 on Switch, features a robust assortment of characters, including heroes from Axiom Verge, SteamWorld Dig, Guacamelee, Darkest Dungeon, and so many more. Unfortunately, this is a new low for the indie Smash Bros style of game, because Bounty Battle is extremely convoluted and not fun to play, at least whenever it runs consistently. 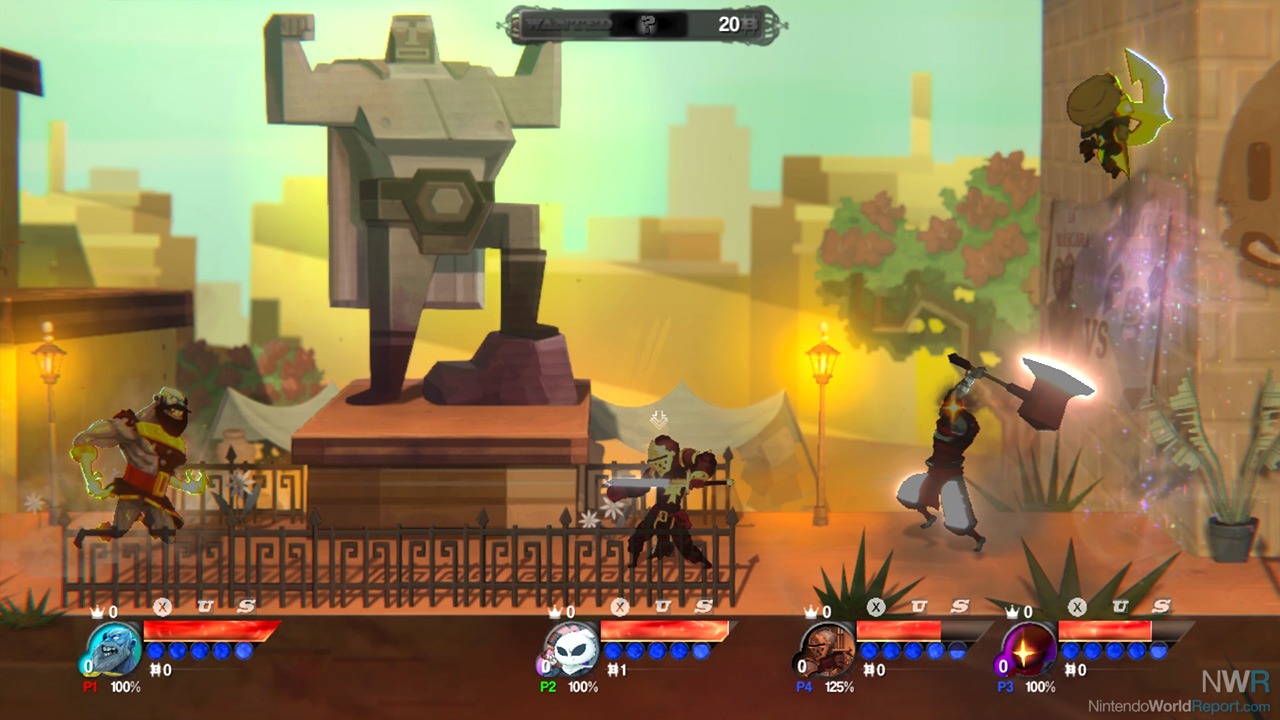 The basics seem approachable at the outset. Each character has their own special abilities that can be used to battle against other players. However, a smattering of other ideas, ranging from summoning minions to scoring bounties make it more complex, but not in a good way. Playing through the included tutorial tosses so much info at you in such a short amount of time that it gets overwhelming. It doesn't help that on top of all this, the game regularly ran sluggishly, with frequent frame rate dips and visual glitches. While I don't think I'd look forward to seeing this game that barely works locally on the internet, no online play makes the legs of this thing even shorter. The local multiplayer is there as long as you can find people that will take the time to play the tutorial and learn the intricacies. 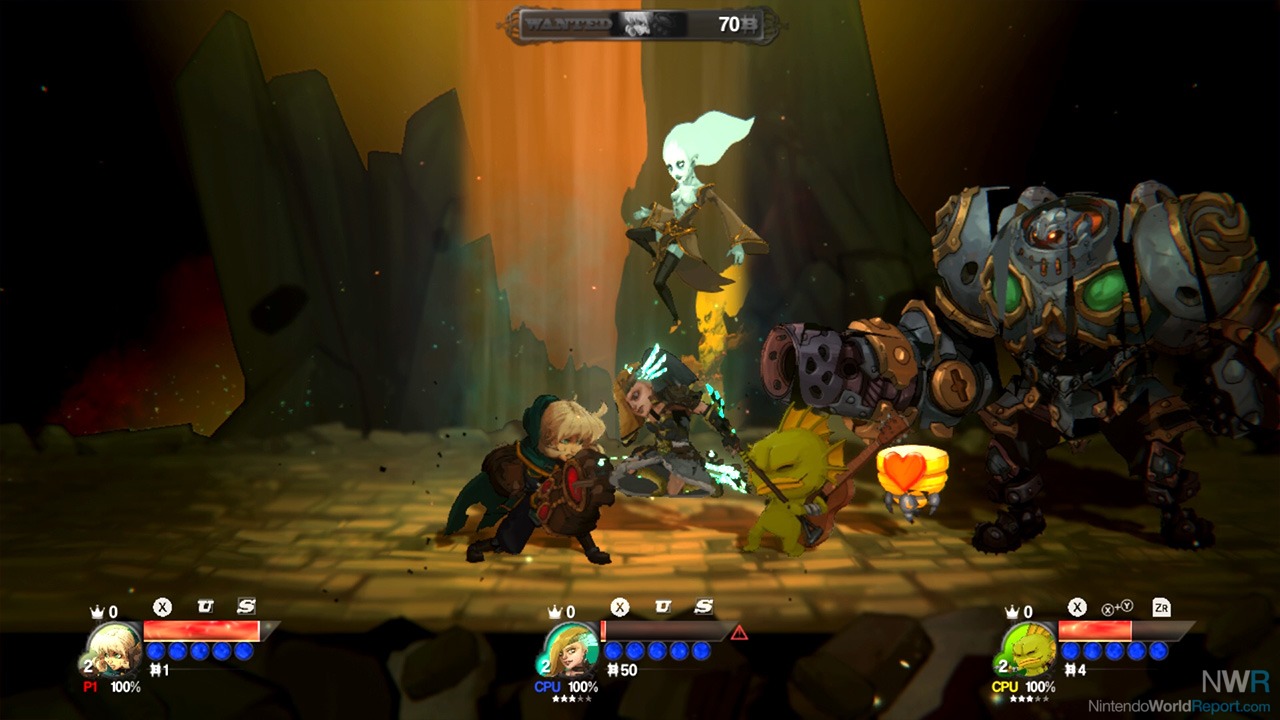 The single-player content isn't anything to write home about, either. It's just boilerplate tournament and challenges that are playable but not compelling. When the central gameplay is so remarkably unenjoyable, it's hard to be excited to use those mechanics by yourself in a mode. The visuals are also underwhelming, not just from a technical standpoint but also from an overall aesthetic. It's a challenge making disparate characters work together, but the stylistic designs here make some of the characters almost unrecognizable.

Bounty Battle is a disappointment from start to finish. It completely squanders a sincerely impressive character roster with a mixture of convoluted gameplay and poor technical performance. If you're looking for indie Smash Bros., you're better off grabbing the Undertale and Cuphead costumes in Super Smash Bros. Ultimate and making the Shovel Knight Assist Trophy the only item.

I'll cheer for Slap City then, let's see if that pulls it off.

Man, who could have predicted that Yet Another 2D Fighter based around Indie characters would have failed to pull off the concept? This would be, what...the 3rd, at least, this generation (Brawlout, Blade Strangers, and now this)?  :rolleyes: