Now and again, you have to take some Risks to prevail.

There is no shortage of tactical Role Playing Games on Nintendo systems. Many are familiar with the Fire Emblem games, but there are far more obscure offerings that are worth your time. Case in point, Brigandine: The Legend of Runersia, which is a follow-up to an original PlayStation classic. The game takes cues from the board game Risk, and does so to some surprising heights.

The kicker with Brigandine: The Legend of Runersia is that the story isn't all that deep. The continent of Runersia is uneasy due to the Brigandines, relics that bestow incredible powers on their wielders. Six nations are trying to take control of the relics, other territories, and ultimately the world. With you controlling one of the six, it is up to you to bring harmory back to Runersia. During your conquest, you will take over land and receive details between missions. The information is kept remarkably brief, and the player is left to fill in the blanks with their own interpretation of events. At minimum, you will get an understanding of why everybody is fighting, but nothing goes beyond that. 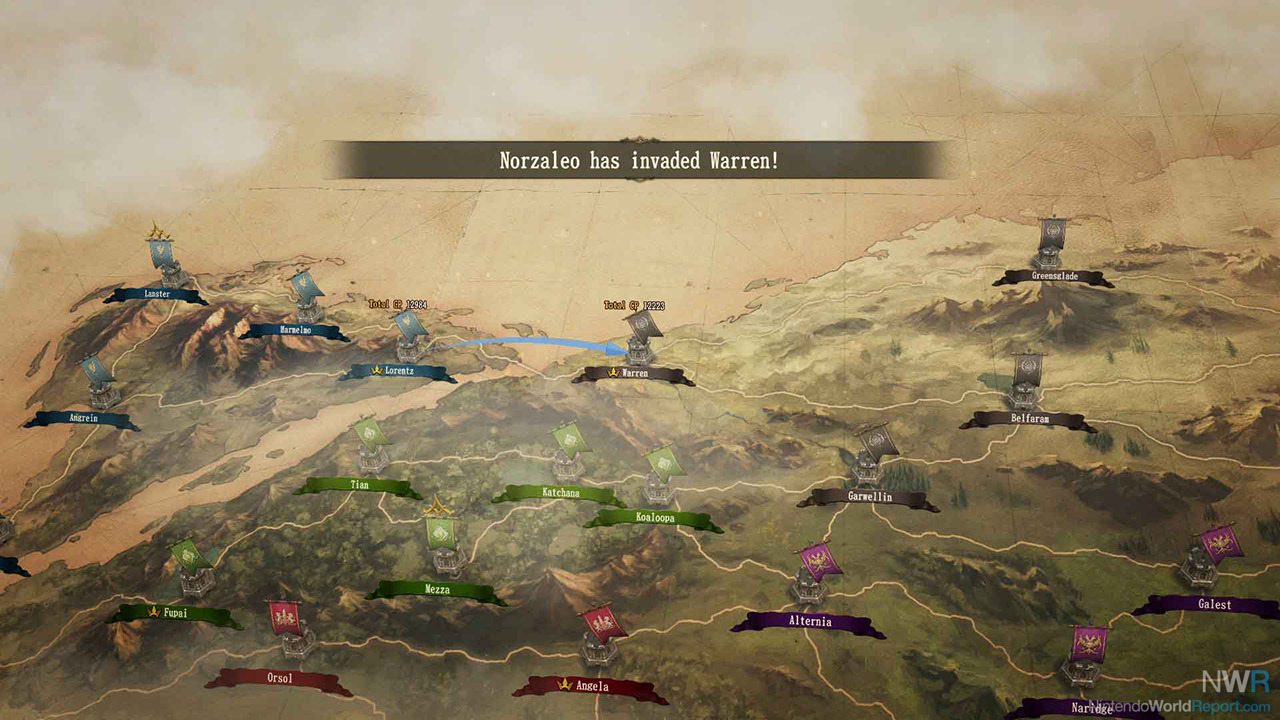 Like I said up front, the game can be compared to Risk and that is frankly a good thing. The goal is to take over enemy territories. The tactical RPG uses a hex grid, allowing you to see it all from a glance. The battles can take fairly long, taking multiple units attacks and level ups into account. In addition, there are goals you have to meet like destroying every enemy commander or taking over the opponent's base. Despite the length of missions, I was engaged by the details. Commanders bring their creatures into battles, adding effects like buffs. It is also possible to exploit your opponent's moves by learning their strategies, which have been kept on approachable loops.

With every nation having their own campaign, you will need to work within the limitations of each one. Between missions, the commander can take on some quests or training. This will net you additional experience needed for level-ups or class changes. Of course, you could always move on to the next base and see how things go from there. By taking over a base, players get access to new monsters to summon for their causes and gain additional mana. The mana is a necessity to maintain the strength among your troops. All of these smaller benefits together can easily make or break your progress, so you constantly need to stay ahead. 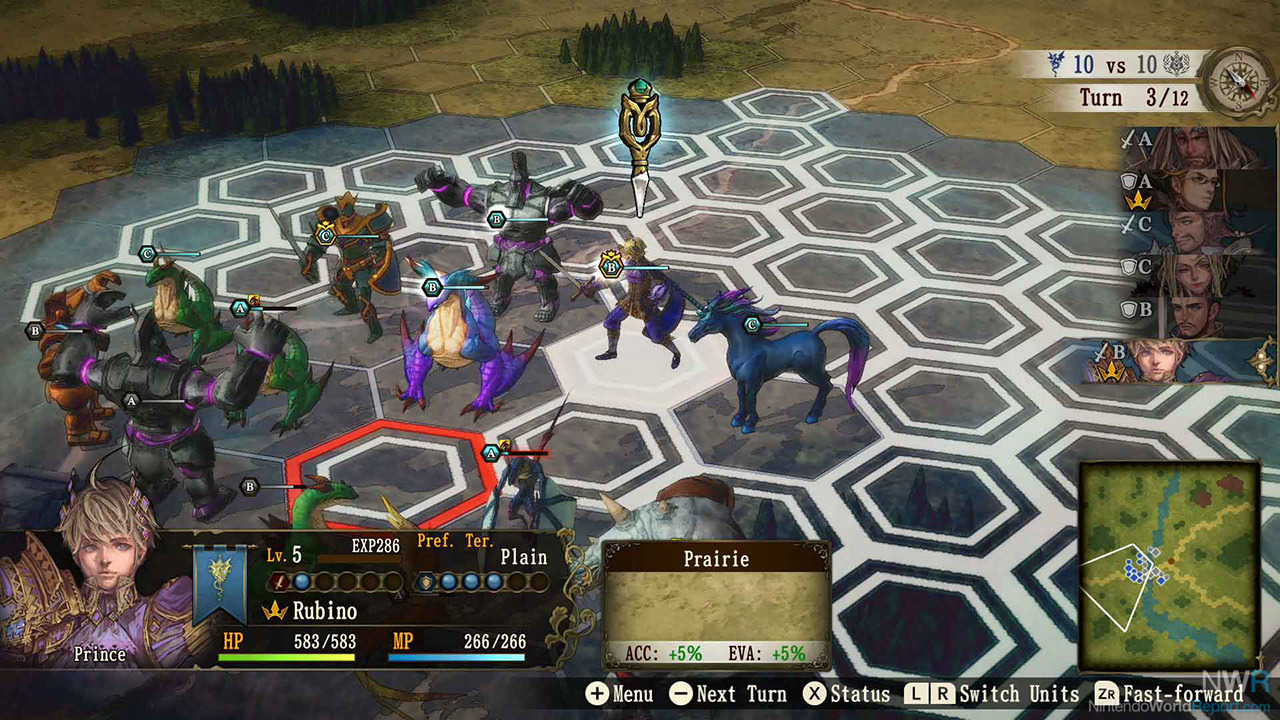 The presentation is good, but not overly strong. The drawn art and UI elements are superb and deserve all the praise they can possibly get. The models, found on the battlefield, are somewhat underwhelming. While colorful, it feels like the models come from a few generations back and they don't change much throughout. The audio, on the other hand, is fantastic. Every nation has their own pieces of music that really fit the theming of each one. There is also great Japanese voice acting that genuinely makes this style of RPG tick.

Brigandine: The Legend of Runersia is a really fun game. The Risk-like strategy gameplay is quite enjoyable and makes sitting through the six campaigns a breeze. Both on and off the battlefield, there is a lot to tinker with, giving you the freedom to play the game by your design. The battles can take a little long, though it never really bothered me. That being said, the models and story could definitely be a bit better. Nothing reaches below par, but some polish would've made this adventure even more memorable.