See things from a different point of view

Superliminal is an indie first person-puzzle platformer originally released on PC in 2019 by developer Pillow Castle. Stop me if this sounds familiar – you are a test subject at an institute where a series of increasingly more difficult and abstract puzzles must be overcome while proceeding through a story told in breadcrumbs of dialogue. As the test subject, your purpose for completing those puzzles remains unclear until enough of those pieces of dialogue paint the larger picture and doesn’t become clear til the experience has been completed. 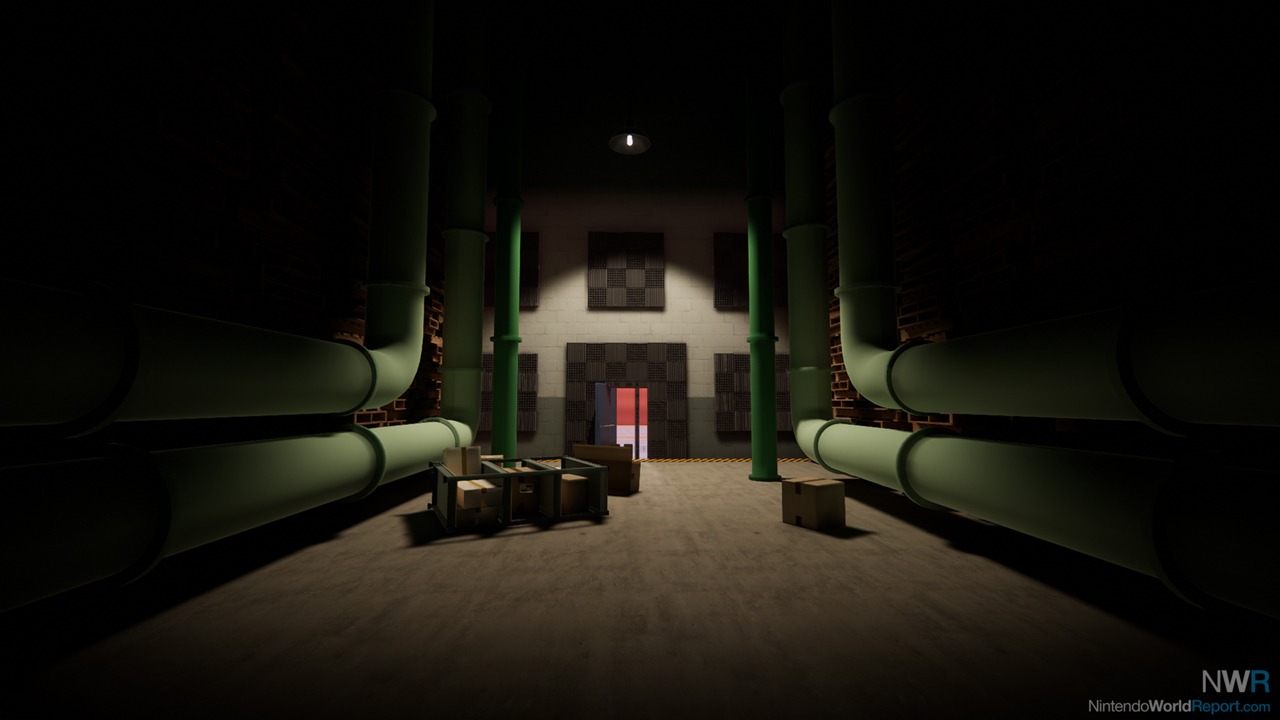 It’s the type of puzzles that Superliminal employs that make it stand-out amongst a crowded field. Your tools are the environment itself, jumping, and grabbing/rotating items that can be picked up. But what’s novel about this concept is how you use those tools by altering your perspective, which allows you to interact with these background objects differently. . I pick up a block and raise it above my head. When I let go, it falls from the sky, but upon landing it’s now double its size. I repeat this until the block is as large as me, making a helpful stepping stool to a door slightly out of reach. Holding an item and lowering your view to the ground before

Each cascading level builds beautifully on what you learned in the prior one. Where you first learn about the height of drop changing the size of held items, the following level will teach you about background pictures being grabbable. For example, one room has a wall with a black and white checkered block painted on a wall and beam. From one view, it clearly is painted on the wall, but if I lined my sight up just right until it formed the perfect shape of the block, I could pick it up off the backdrop and it materialized into a whole 3D block that could be used. I obliquely referenced Portal above, but it’s exactly that type of inventive mechanic that’s ingrained in the entire experience that I’m almost afraid of divulging too many types of puzzles. So much of what’s fun in Superliminal are the surprises and “aha!” moments of figuring out how to view a new puzzle. 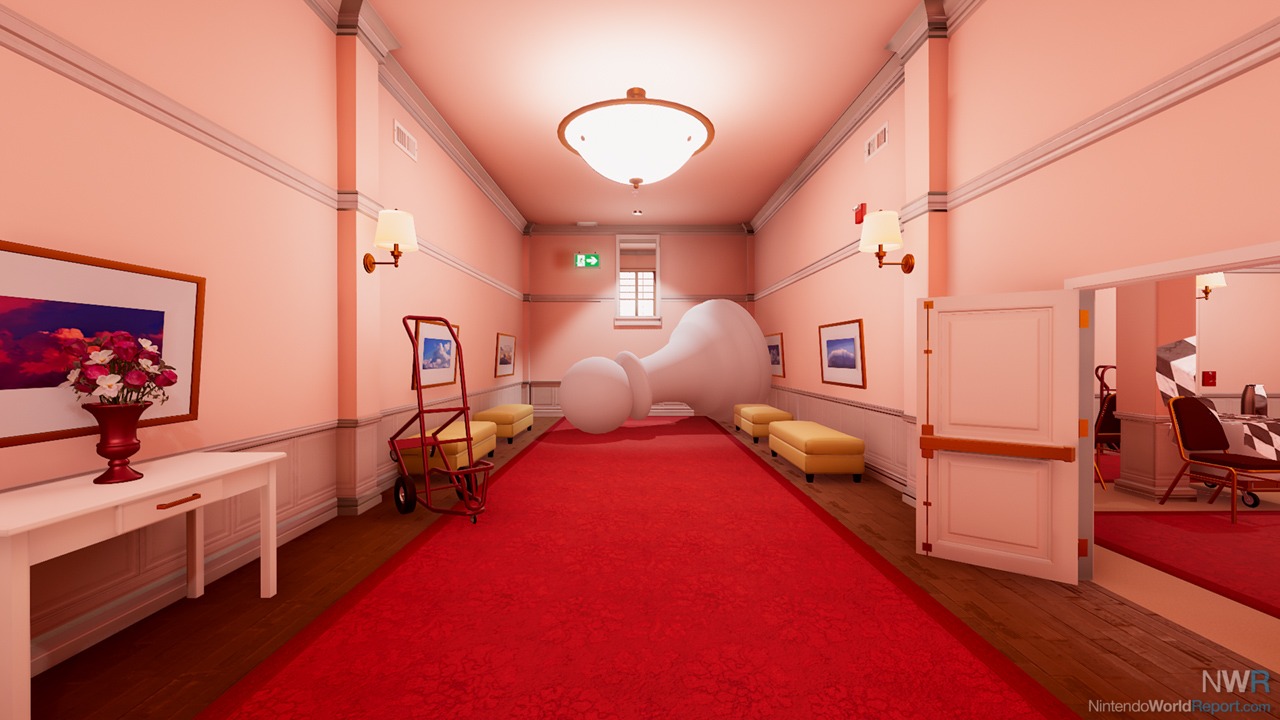 Aesthetically, the look of the game varies between unremarkable and stunning. A lot of the environments are drab bedrooms, hallways, and large rooms with very basic looking furniture, doors, wall décor, and signage. A bland kind of muzak fills many of these spaces with the kind of tunes you’d expect from a waiting room, which has its own charm but can get grating after hearing it for too long. It's the later parts of the game where things seem to be unraveling when Superliminal treats you with the most memorable visuals and environments. In a way, it reminded me of the later hours of Eternal Sunshine of the Spotless Mind, where Jim Carrey’s character is rapidly losing his memories but they’re being taken from him in segmented parts rather than vanishing one at a time. This unraveling weaves well into the storytelling, although it also comes with occasional performance hiccups and stutters, which undercut the impressiveness at times.

Superliminal is a breath of fresh air, the kind of game you want other people to play but don’t want to talk with them about until you’ve both experienced it. An unassuming package on its face that as you peel back the layers, will be filled with surprises and gratification as you find out what point of view it wants you to see the puzzle from. With a moral to its story that is uplifting during a time which we could all use a new perspective, Superliminal is one of the more inventive games on a Nintendo platform today.