A terrifying labor of love that avoids the usual pitfalls of modern horror games.

As much as I don’t like to admit it, indie horror games are kind of a toss up when it comes to their quality. Too many rely overmuch on jumpscares and a lot of them fail to hit the difficult balance between scary and frustrating. First-person exploration titles are especially vulnerable to these issues, so you can imagine how worried I was upon seeing the screenshots of Infliction; at first glance, it definitely seemed like it might be another one of those cases. Infliction is a horror game produced by developer Caustic Reality, which is itself a studio of one. So does the game suffer from the usual pitfalls this genre is so often plagued by or is it a good example that can be pointed to in the future? 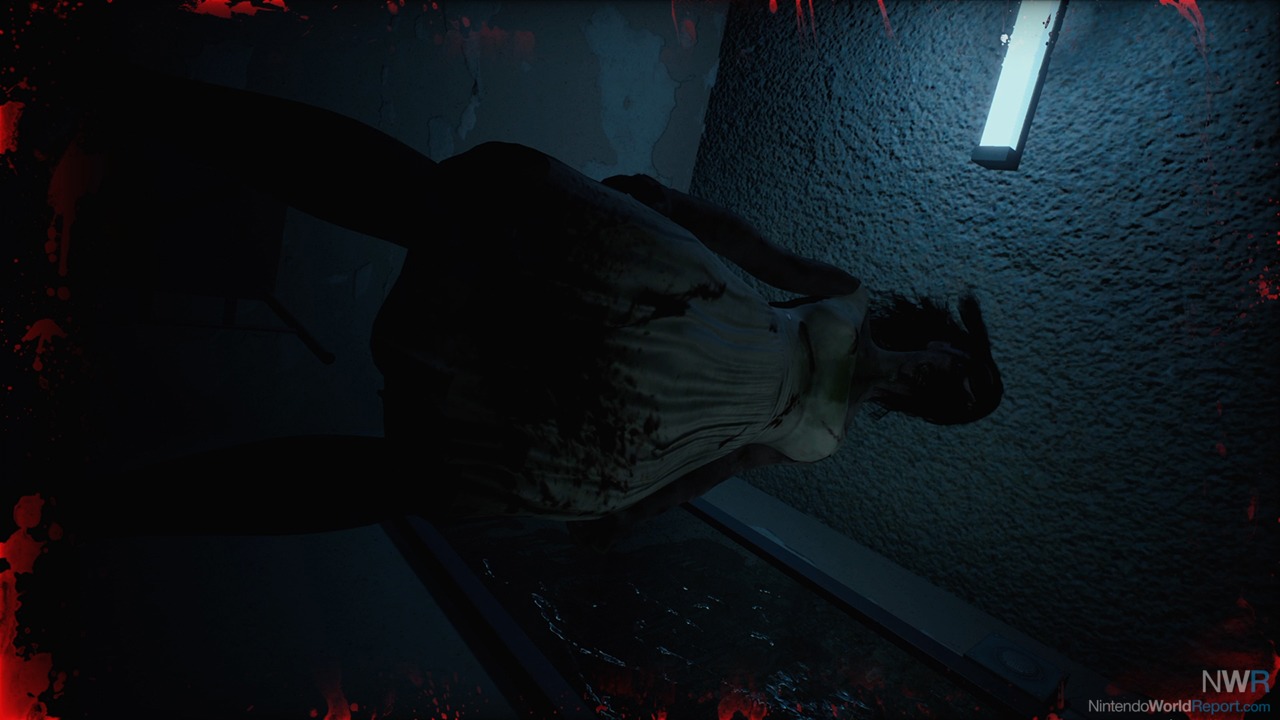 In Infliction, the player is tasked with exploring a recently abandoned home being haunted by a spooky ghost. In terms of setting, it’s not exactly the most original I’ve seen; a haunted house is about as basic as you can get. The inspirations for Infliction are easy to see, with games like PT taking the front and center spot, as even on Switch the level of detail on just about every object is legitimately impressive. Unfortunately, when making the move to Switch, some textures did fall in quality. Certain non-key items that can be picked up and observed closely will have heavily pixelated or blurry textures, something that did not seem to be an issue in other versions of the game. This does not take away from the game as a whole, as key items and notes generally do not experience this issue, but it is a bit of a bummer as it takes away some more obscure environmental flavor.

As the player explores the house, they will find themselves threatened by the violent ghost of a woman named Sarah, who is patrolling the area throughout the game. In order to avoid her, the player has the ability to hide under beds and tables, as well as crouch behind certain objects. If she does see you she will begin chasing you, after which you have two options: you can use a light to suddenly surprise her, banishing her for a short amount of time, or you can just die. The idea of a patrolling monster that kills you on sight is nothing new for the genre, and usually leads to extreme frustration when the spirit wanders into the path you’re supposed to be going down to progress, but Infliction manages to mitigate this by seemingly disabling Sarah for some amount of time after she kills you, allowing you to catch up to your progress. This meant that Sarah always stayed scary instead of becoming annoying, like a lot of other monsters of her ilk tend to do.

When she does catch you, a small jumpscare-style death animation will play out, but even these are more lowkey than one would expect. You can pretty much always see them coming, and they do not tend to focus on loud noises to startle the player. Some of these deaths are scripted and unavoidable, usually once you’ve completed an objective, but on rare occasions it’s a little difficult to tell the difference between a death that’s supposed to happen and a death that is a punishment for doing something wrong. Another worry I had was that the singular setting of one house would not be able to hold up for the game’s 3-4 hour run time, but I was pleasantly surprised by just how much and how often the house changes, keeping the setting fresh and fun to explore.

One of the only issues with Infliction is that while a handful of very cool concepts are present in the latter half of the game, some of these feel like they come out of nowhere and may not entirely fit with the vibe of the first half. Nevertheless, Infliction is a glowing example of how good this genre can be when developers take the right lessons from those who came before. With an interesting setting, some genuinely great monster designs, and fantastic sound design, Infliction on Switch is a must-have for anybody looking to get spooked. Certain events will or will not trigger during a playthrough, meaning that sometimes you may see things on a replay you didn’t see before, giving it a high amount of replayability. The game also includes a museum-like behind the scenes feature that can be unlocked after you’ve beaten it for the first time, something I wish more games would do. I was pleasantly surprised by Infliction, and if you like horror games I think you will be, too.