Stroll through a cartoony Japan in this Fortune Street-inspired local multiplayer game.

I generally enjoy board games and over the years, I’ve developed a fascination and relative soft spot for video games that try to adapt the age-old tabletop style and make it more purely a digital experience. Most people are aware of Mario Party’s variety of attempts at that, though my personal favorite of that blend is Fortune Street, a long-running Japanese series that has had two localized releases (Wii in 2011; iOS in 2012). Billion Road follows a similar trajectory as Fortune Street, as it is a success in Japan, only making its English debut in 2020 on Switch and PC. 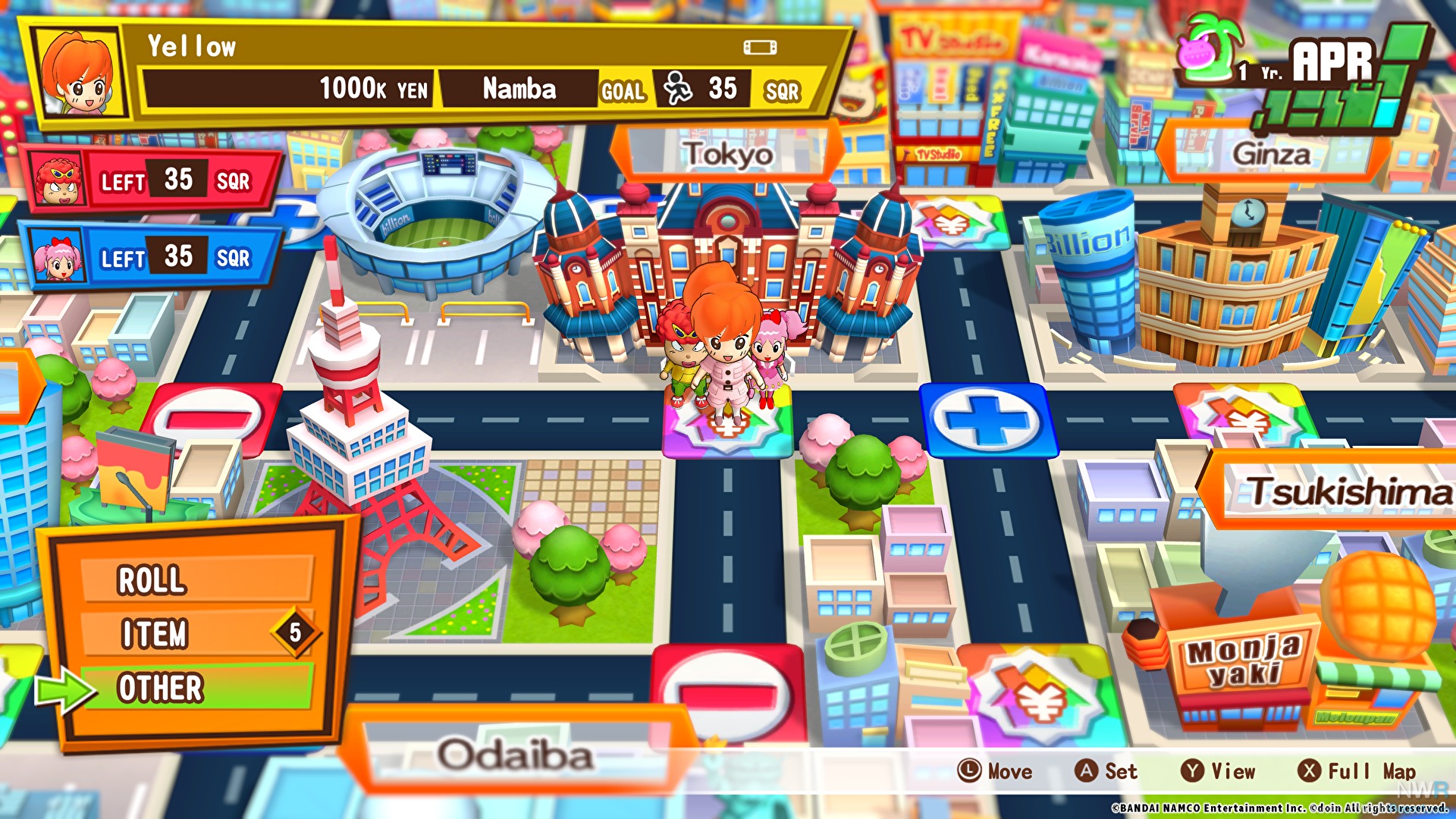 Through a handful of single-player and multiplayer experiences, I’m mostly positive on Billion Road, though some elements of it are a little overbearing. At its core, the objective is simple to grasp. Anywhere from two to four players move across the board and earn as much money as possible over a specific set of time. The map is always the same: an expansive Japan-based board. Japanophiles will definitely enjoy the map most of all, since it features real-life districts and a wealth of cultural references. The design does keep the board fresh due to its immense size and variety of twists. At all times, a randomly selected goal space exists that all players are rushing towards. Once reached, the space moves to another area. Additionally, players collect monsters on their travels that mostly are boons but can also be burdens. 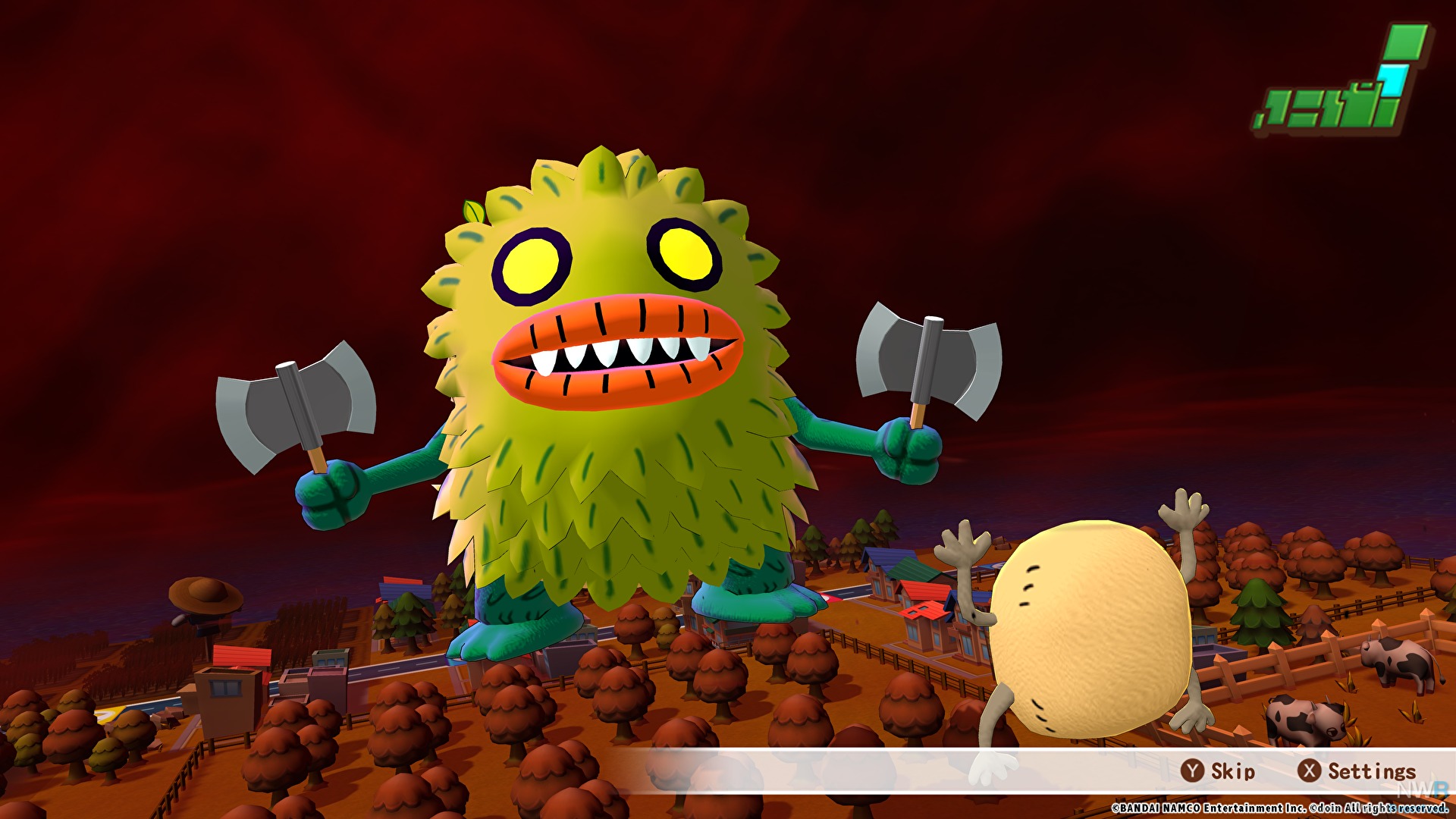 Even more depth is layered beneath that. The monsters have varied abilities and powers. Sometimes boss monsters appear that everyone can team up to fight. Random events happen on the regular. You can also get items that can cause more chaos. Sometimes you’ll find hidden areas that are outside of the normal map. You can fly a plane. In addition to all of that, you can also invest in various businesses on spaces you land on, which can boom or bust at the close of the start of the next year in March. Yes - the turns in this game are measured in months. Leaves change, snow falls.

Overall, it’s pretty nuts but also a lot of fun. How it gets overbearing is, well, all of what I listed is a lot and you’re faced with it all at once. An investment is required to dive in, which can make it a low-key fraught local multiplayer proposition (Switch is local only; the PC version is online multiplayer only). Frustration can settle in unless the whole party’s on board. That being said, it’s not unlike an actual board game in that respect. At least in Billion Road, player’s turns can be semi-automated, though that’s at the expense of grander strategy. 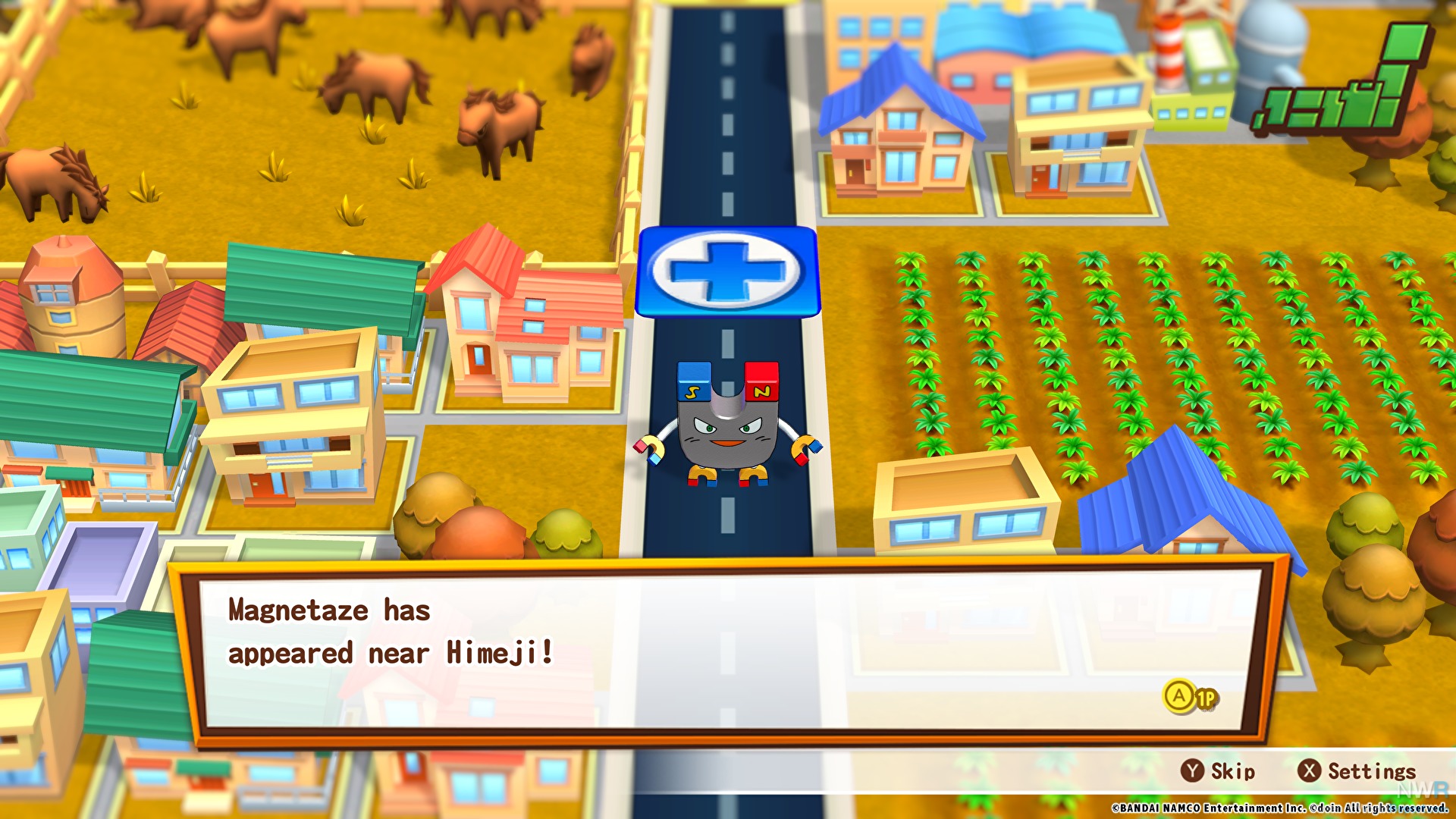 A variety of modes try to make Billion Road more palpable for different sets of players. The single-player highlight is Tournament Mode, which is a beefy experience that takes 30 years of in-game turns, lasting several hours of gameplay. In single-player, the game is fine, albeit that’s when issues of longevity come into play. Playing a multi-hour game against the computer isn’t all that thrilling. Local multiplayer mode Skirmish has been my favorite, as it provides a faster completion time, lasting three years of in-game turns, which usually lasts under an hour. Not unlike its video game forebear Mario Party, Fortune Street’s games more often than not last just a little too long.

Even with a handful of mild problems, Billion Road is a fun local multiplayer board game on Switch. The most notable potential drawback is that it is at its best when you have two-to-four players that are all down for some whimsical yet strategic tabletop nonsense. If you have a few friends at home or nearby to play Billion Road with, dive into the Japan-themed board game mayhem.