It’s weird to play Saints Row IV in 2020. I remember really liking it when I first played it on PC in 2013, but I was surprised to realize now that it released only one month before Grand Theft Auto V. I feel like this is an important comparison to make; they’re very similar games, with Saints Row specifically trying to distance itself from its past reputation as just another GTA clone. Unfortunately, it’s clear that GTA has aged much more gracefully than Saints Row has over the years. Despite its attempts to be unique with its superpower abilities and insanely over-the-top alien-invasion plot, Saints Row can’t escape the shadow of early 2010 open-world games, and it isn’t nearly as fun now as it was back then. 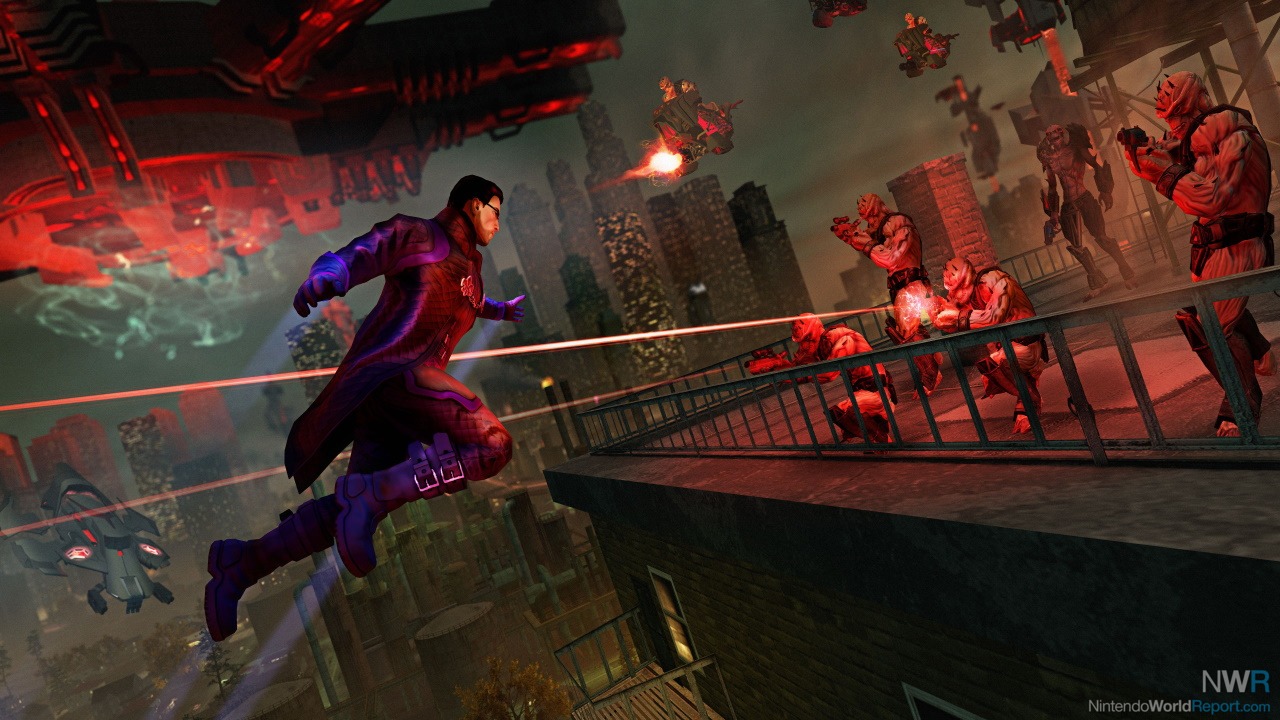 Saints Row IV: Re-Elected directly follows the story of Saints Row: The Third. After helping take down a major terrorist threat, the player avatar (known only as the Boss) finds themself elected president of the United States. Things get more complicated when an alien race known as the Zin trap thousands of humans in a computer simulation and destroy planet Earth. After breaking free, the Boss must rebuild the Third Street Saints and rescue what remains of humanity from the leader of the Zin, Zinyak.

Of all the parts of Saints Row IV, the story definitely holds up the best due to its self-aware refusal to take itself seriously. While a lot of the jokes fall flatter than they did a decade ago, there are a few all-timers that got a good laugh from me. Sadly, most of the humor is either crude to the extreme (which has only gotten less appealing as I’ve gotten older) or extremely referential, which robs the game of its own sense of identity. So many jokes can be summed up as “shout out/homage to this movie/this game” that at a certain point I really struggle to think of any particular part of the game that isn’t a pop culture reference. The joke that fell the flattest to me is how each squadmate has a loyalty mission to complete—a direct reference to Mass Effect 2, and that was already pretty dated in 2013. 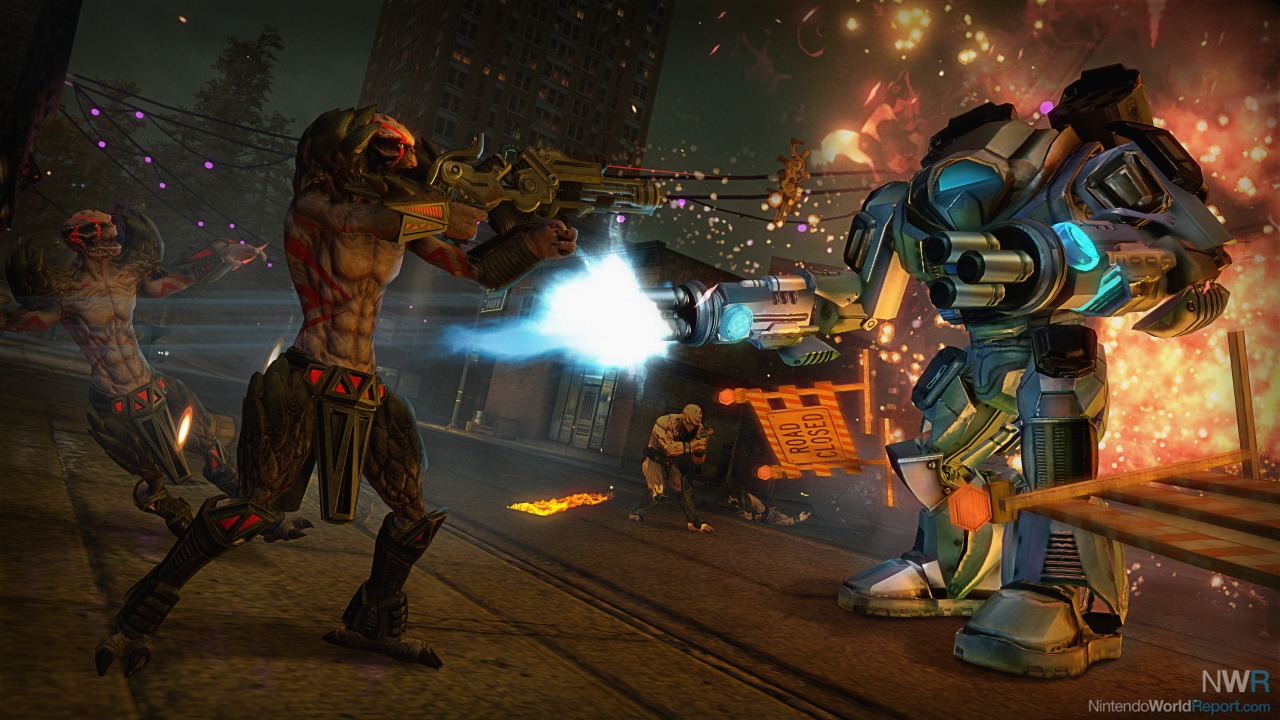 The gameplay has also lost a lot of its appeal in the years since I played on PC. The superpowers—which range from elemental blasts to the ability to effectively fly—still feel pretty great, and dashing and leaping around Steelport collecting power-ups with superhuman parkour skills is still just as satisfying as it ever was. Regrettably, the game grinds to a massive halt whenever a gunfight starts. Despite your superhuman strength, enemies still deal just as much damage as you’d expect them to in any average third-person shooter, so rushing in with superspeed and punching enemies into next week is rarely a safe option. It’s frustrating having to resort to ducking behind a chest-high wall taking pot shots at aliens when just moments ago I was leaping tall buildings in a single bound. Eventually, you’ll be able to upgrade the Boss enough that you’re literally invincible, but it takes so long to do that that you’re still spending most of the game with pretty sub-par shooting. Toss in quests and a lot of padding, and you’ve got the authentic early-2010s open-world design, warts and all.

Saints Row IV isn’t awful; the superpowers still make for some of the best world traversal I’ve ever played in an open-world game. Unfortunately, the superpowers are pretty much the only thing that’s really worth checking out in its own right. The rest of the game is merely competent at best. If the humor had been a bit more solid, or the story had a more distinct identity, it might be worth putting up with the rough edges. Sadly, Saints Row IV: Re-Elected would probably be better off getting primaried.