Please god, play the first one before this.

It is difficult for me to judge La-Mulana 2. On one hand, I think it is a fantastic game that does an impressive job of putting together a massive world with highly-challenging puzzles and tight gameplay. On the other hand, I kind of hate it and haven’t really enjoyed my time with it at all. I’ve long believed that video games don’t really need to be for everyone to be good, but this is the first time I’ve ever really had to put a numbered score on a game that I believe is very good but also don’t actually enjoy playing. I think this dichotomy is one of the most important things to know going into La-Mulana; there’s a good chance that this game is not for you, but if it is for you, you’re going to have an absolutely incredible time.

La-Mulana 2 takes place several years after the events of the first game. You play as Lumisa Kozugi, the daughter of the original game’s protagonist, Lemeza. Monsters have begun to appear within the La-Mulana ruins, so Lumisa ventures into the ruins and finds the lost land of Eg-Lana where most of the game’s events take place. Over the course of the adventure, you’ll meet plenty of characters within the Eg-Lana ruins who have plenty of stories to tell about the history of the world and the nine divine races of man. 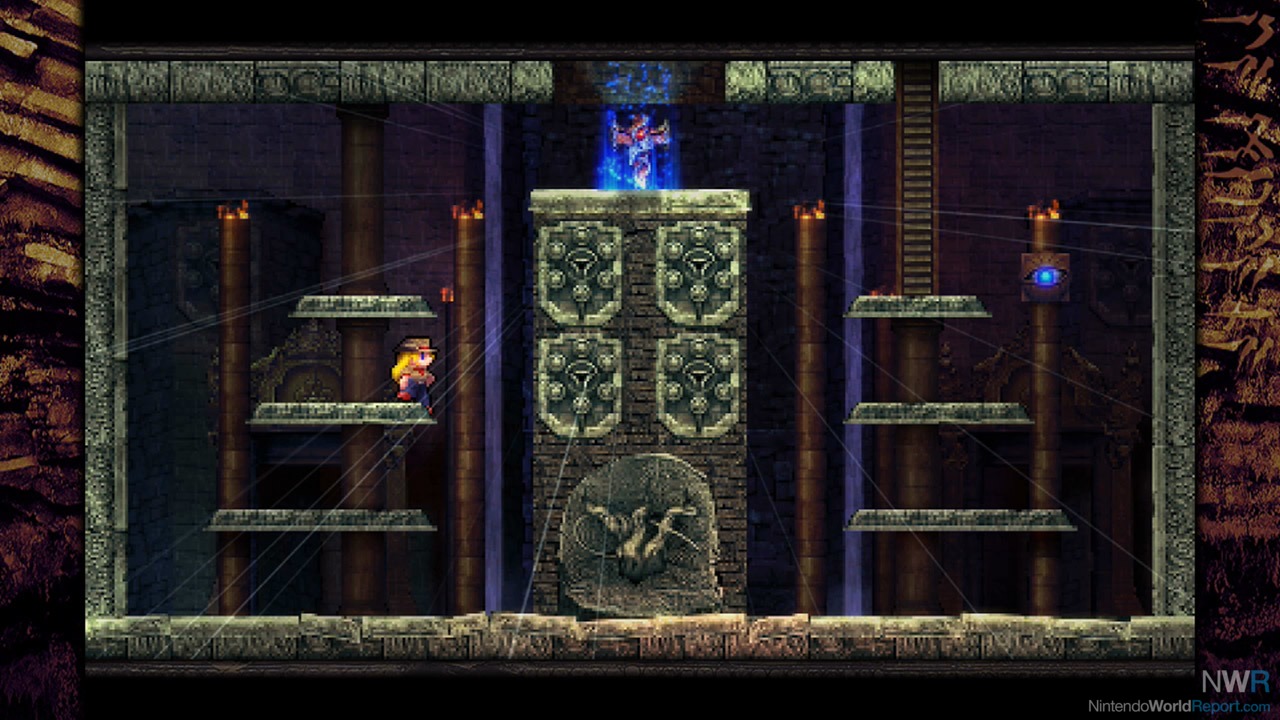 Gameplay in La-Mulana 2 is tough. Like, I was warned going in this was going to be very difficult, and I was still caught off guard. It plays a lot like a fusion of the two styles of Castlevania games; the careful, deliberate platforming of the classic titles, and the metroidvania exploration of the post-Symphony of the Night games. You even start with a whip that works just like the iconic Vampire Killer, which remained my favorite weapon the entire time I was playing even as I got new ones.

The challenge doesn’t come from the mechanics of platforming or combat; once you get the hang of those, they’re not much harder than your average game that has a reputation for being very difficult. The real difficulty in La-Mulana 2 comes from its puzzles. The puzzles exist as part of the overall world, married with the Metroidvania exploration. You won’t just be trying to figure out what order to push boxes onto pressure plates; you’ll be thinking critically about the layout of the dungeons you’re in and trying to interpret the arcane clues you’re given by characters and inscriptions found in the world. The clue I got for how to unlock one chest was "Abandon your desires. Do not lay your gaze upon them. Power will be bestowed upon those who can turn their backs on their desires." The solution? Stand next to the chest, and face the opposite direction for five seconds. 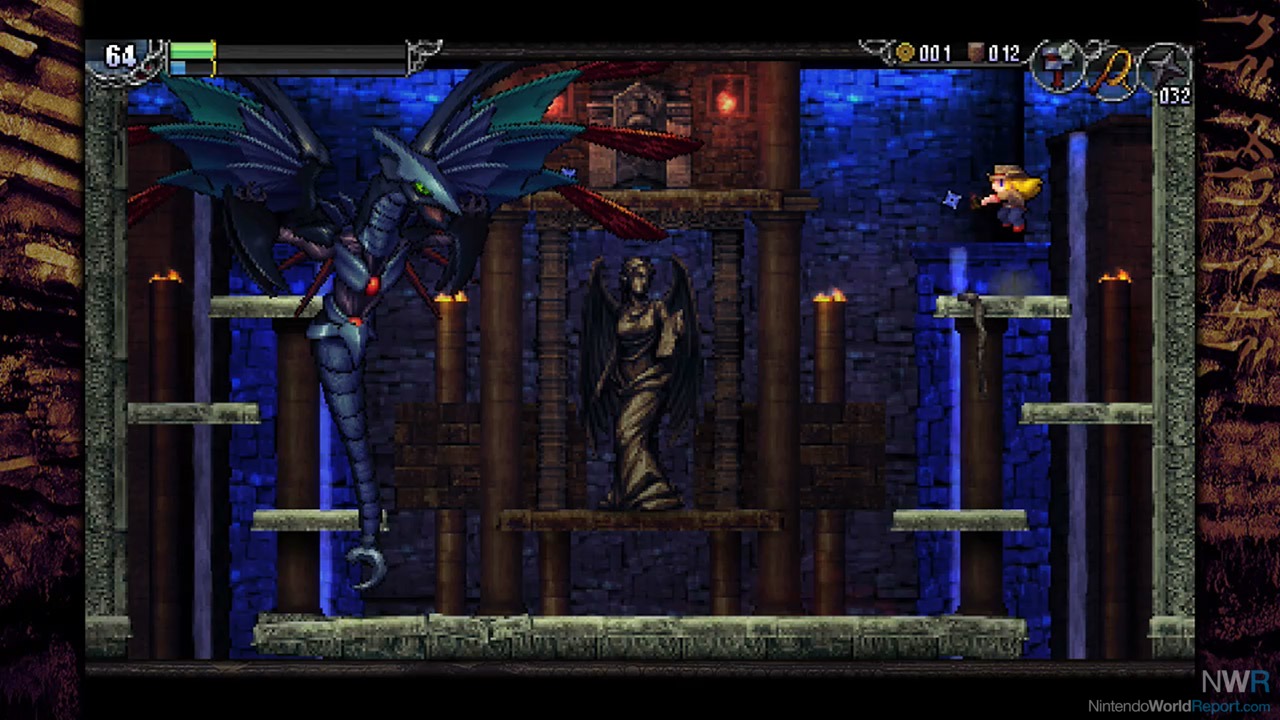 This kind of puzzle-solving is present throughout the entire game, and it won’t always be clear where exactly the hints are going to be useful. You’ll need to use a lot of clever, critical thinking in order to find your way around Eg-Lana, and it wouldn’t hurt to have a pen and paper with you either. Every puzzle does make sense, and I didn’t encounter a single one that felt too ridiculous or unreasonable. They just never pull their punches, so you’ll need to be paying attention to every single detail in the game in order to succeed.

My issue with La-Mulana 2 was simply that I do not have the deductive stamina to take on such a massive puzzle-solving task like this game. It is unforgiving to someone who struggles to think about the world in terms of how each room (and every piece of scenery in that room) relates back to the greater puzzle that is the entire map. To make things worse, when I finally did break and resort to using a guide online to keep making progress, every single guide that I read warned me to play the original La-Mulana before taking a shot at the sequel. Presumably La-Mulana 2 is actually even more difficult than the original and builds on skills that you’re expected to already have from your first adventure. Eg-Lana is a cruelly difficult space to navigate, and it is not concerned with whether you’re having trouble wrapping your head around it.

I wish I loved La-Mulana 2. Everything about it is intensely engaging, from its tight controls to its interconnected world. The presentation—wonderful pixel art matched with an outstanding soundtrack—only makes the entire game more appealing. This game is an easy recommendation for anyone whose primary goal in playing video games is to overcome challenges. But let me serve as a cautionary tale for those who want other things out of video games. If this game is for you, then it is absolutely incredible. Sadly, with its high difficulty and demandingly complex puzzles, it is most certainly not for me.