The addition of Free Style to the Switch makes this the definitive way to play.

After the rocky reception of Devil May Cry 2, Capcom knew they had to hit on the third installment in order to keep the franchise from fizzling out. Thus they reverted back to a direction more akin to the first title, including the over-the-top version of our protagonist Dante instead of the more silent iteration found in 2. Signs of aging do crop up throughout, most specifically in regards to the camera and platorming, but fluid and fun combat are enough to hide the blemishes. New for the Switch is the ability to change out play Styles on the fly, making the action even faster and more seamless than ever before.

Devil May Cry 3 is a prequel to the first title, setting up a story that includes Dante’s brother Vergil as a big player throughout. While Vergil is a predominant force to be reckoned with, there are others you meet along the way resulting in some truly memorable battles. Capcom hit the nail on the head with enemy and boss design, keeping things fresh as you combo your way through the legions of foes put in your way. 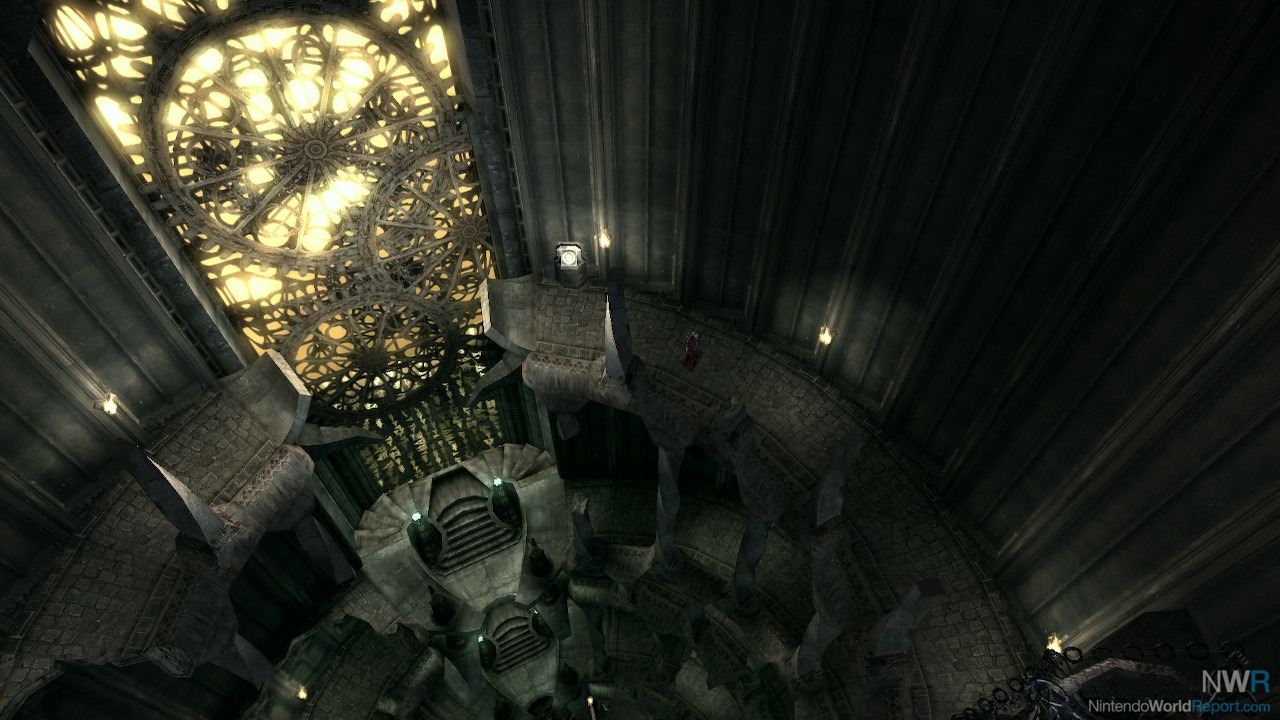 With any good character action game, the most important element is combat and looking as cool as humanly, or not so humanly, possible while doing it. Fortunately Devil May Cry 3 stands tall in this department and it’s never been more true than with with the latest release on the Switch. In combat Dante can use his melee weapon and guns in tandem to unleash a flurry of punishment upon the enemies. Doing this effectively without spamming the same attacks will lead to higher scores at the end of each mission. This system really shines as you unlock more weapons, opening up the possibility for new and flashy combos. Earning red orbs on your travels allows you to power up ranged weapons and unlock even more new skills for each melee weapon, helping with the pursuit of looking like a complete badass.

Introduced to the series in the game’s initial release are Styles, which are specialized movesets. These alter the special abilities Dante can perform and certain Styles are more beneficial than others depending on the situation. In the prior versions, you could only use one Style until you reached a Divinity Statue before switching, but for the Switch version you can choose to play Free Style. This gives you the option to switch between Styles on the fly, even during combat, giving you greater control and freedom. I really enjoyed being able to change it up, especially on difficult bosses where an evade skill was insanely helpful. 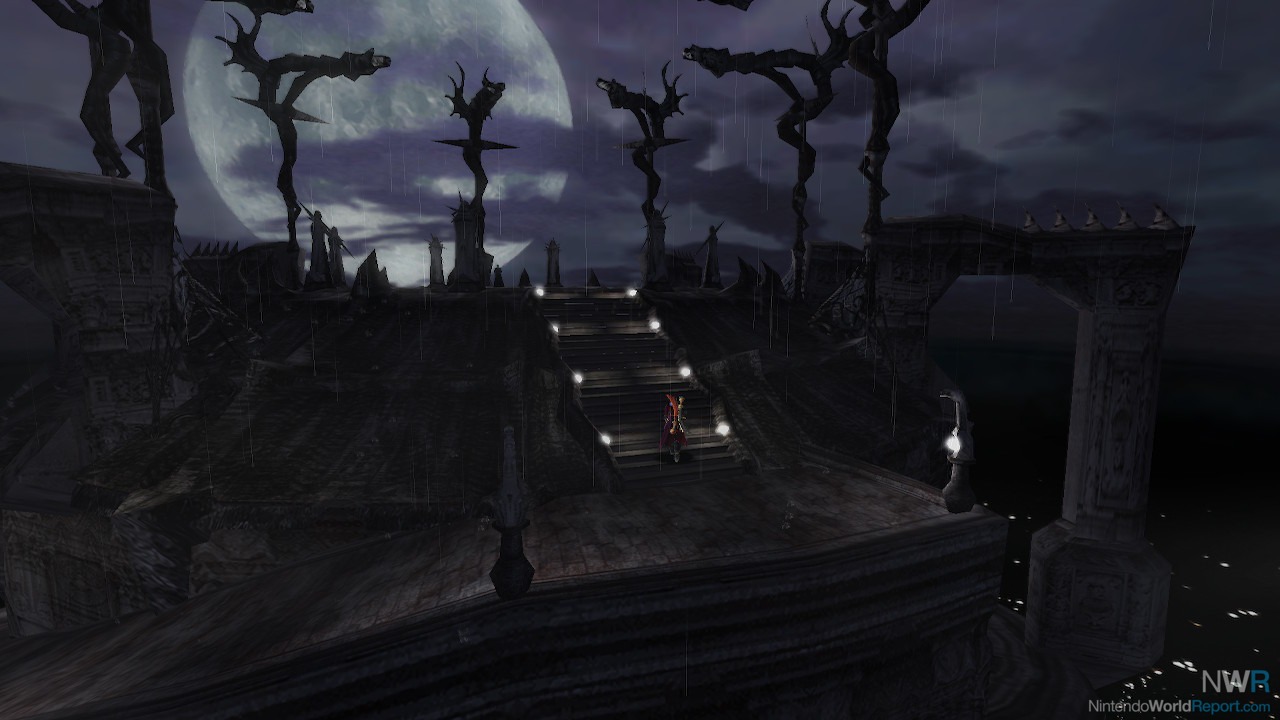 Despite being released over 15 years ago, Devil May Cry 3 holds up fairly well to today's standards. The combat is engaging, fun, and challenging, but very rewarding. The visuals, while a HD version of a PS2 game, still look good especially from an atmospheric point of view. Some areas have the camera set back and reveal a beautiful sky shot atop a medieval castle, which more often than not yielded a handful of screenshots. While beautiful, navigating them wasn’t always as enjoyable. Moving between areas results in some weird camera positioning that feels dated and platforming can be frustrating, except for those amazing bounce pads you can jump on to shoot yourself up super high, those were great. Thankfully platforming isn’t the focal point and acts as some down time between battles.

Character action games rely heavily on combat and style and Devil May Cry 3 manages to deliver just that in spades. While not being able to completely withstand the test of time, the addition of Free Style play to the Switch version gives the title a breath of fresh air, offering veterans of the series a fresh take on the classic while making it even more accessible to newcomers.

I remember when style switching was a mod for broken PC port, that you had to jump through lots of hoops and even disable music to make it work.

So awesome there is now an official way to play superior form of DMC3.