YU-NO: A Girl Who Chants Love at the Bound of this World (Switch) Review

A Reviewer Who Chants Frustration at the Bound of this Century

The visual novel genre is defined by intricate storytelling. The genre’s biggest hits such as Fate/Stay Night, Steins;Gate, and Ace Attorney have complex plots and beloved characters that have led to numerous adaptations and a great deal of financial success, and all of them owe their success to YU-NO: A Girl Who Chants Love at the Bound of this World. YU-NO was originally released in Japan for the PC-98 in 1996 and is considered a seminal work among visual novels due to pioneering the non-linear progression that would define the genre going forward. Now, 23 years later, a remake with completely redone art and music has made its way to Switch, officially translating YU-NO into English for the first time. It’s an exciting, inventive piece of history that holds up in many ways, but there’s also a lot of baggage weighing down the story that would’ve been best left in the 90s. 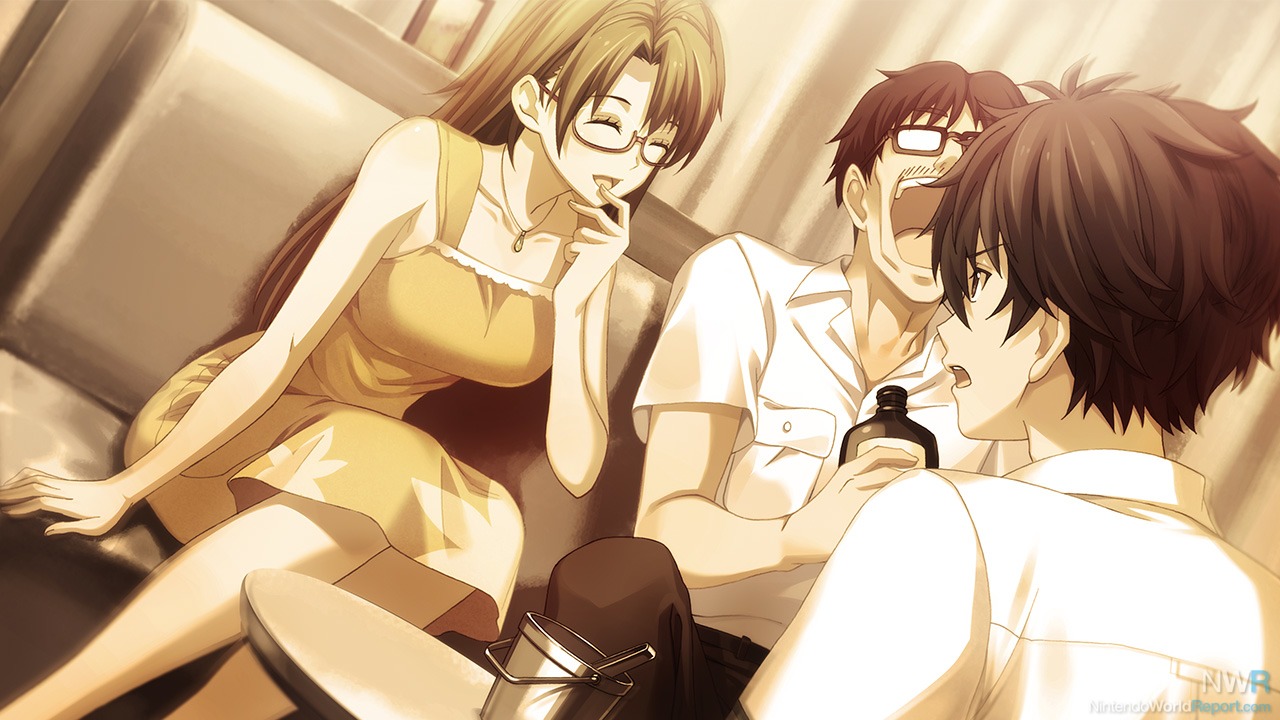 YU-NO stars Takuya Arima, a high school student recovering from grief after the recent death of his father, Kodai. His world is turned upside-down when he discovers a strange device in his father’s leftover research that allows him to travel through time. This device, known as the Automatic Diverge Mapping System (A.D.M.S.), shows the player a map of the various timelines that they can travel over the course of the story. There’s a shocking amount of branching pathways that can weave you in and out of different story routes based on your choices and exploration, and the visual representation of time’s passage on the A.D.M.S. helps you make sense of it all.

Embedded into the A.D.M.S. are several jewels that can be placed as checkpoints throughout the timeline. The jewels allow for experimentation with different choices, as you’re not forced to commit to any of the branching paths you end up walking. They also grant an extra chance at experimentation through items, as anything you pick up in the story will stay with you as you travel through time trying to find new places to use them or people to give them to. The interface attached to jewels is a little clunky - I would’ve liked the option to not automatically pick a jewel back up when I jump to its location - but it’s still an impressive gameplay system two decades after its creation. 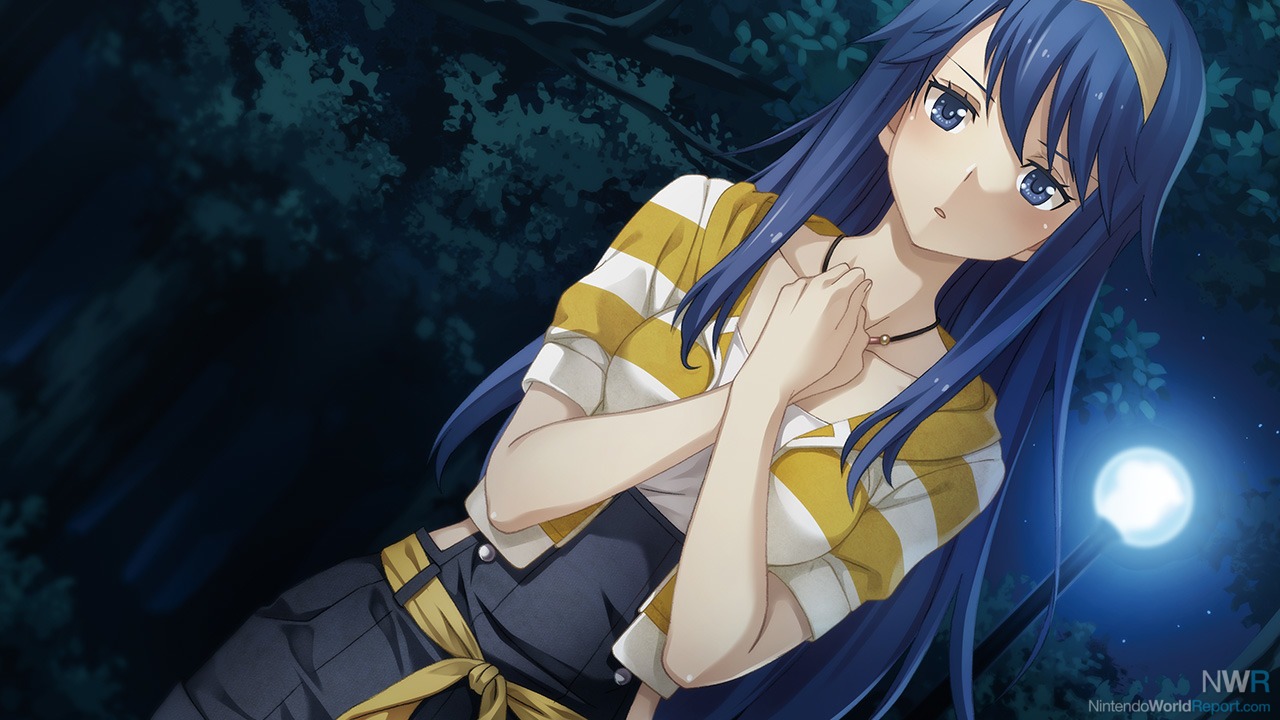 Unfortunately, YU-NO’s story is badly deflated by its insufferable protagonist. In the mid-90s visual novels were largely known for being mainly pornographic, and while YU-NO makes a genuine effort to tell a compelling story, it never quite escapes from the baggage it carries for being a product of this time in history. Outright sexual content has been removed from this remake, but the dialogue is littered with dirty jokes and perverted comments from Takuya.

Not a single scene passes without some kind of unwelcome advance or lecherous narration, and it starts to get ludicrous that the people around him who openly show disdain for his behavior continue to put up with his sheer juvenile perversion. Sexual content is not inherently a bad thing in a story - and I believe that a writer should feel free to include such content if it makes sense for the story - but it simply doesn’t work here, and pushes suspension of disbelief far enough that the dirty jokes frustrated me to the point of apathy. The mysteries set up by YU-NO’s narrative are gripping, but I stopped being interested in learning more when I realized that every step I took towards getting answers meant seeing another laughably out of place sexual advance from an insufferable main character.

Playing YU-NO is frustratingly inconsistent. The A.D.M.S. system feels intriguing even today, and the way the story unfolds through a ton of different branching paths is hugely compelling. I wanted to keep playing through the story in order to learn more about each character and discover the truth behind the A.D.M.S. and Kodai’s research, but Takuya’s casually gross candor never stopped pulling me out of the story and reminding me of how creepy visual novels could be sometimes. YU-NO is a monumentally impressive piece of the genre’s history that finds ways to impress even today, but perhaps it’s best not to load a jewel placed back in the 90s and travel back to a time when “sex sells” was the core tenant of the visual novel framework.