Adapting a video game to a board game requires more care and nurture than this. 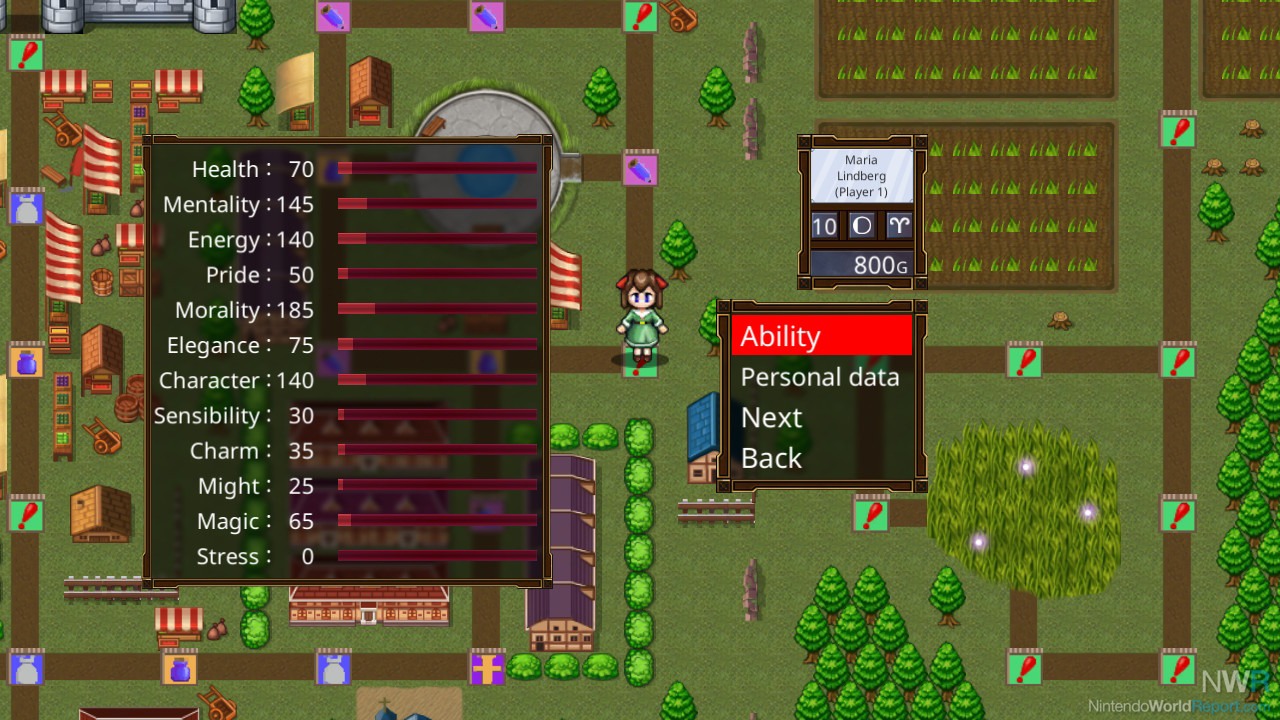 This four-player board game places potential princesses - all from other entries in the franchise - on a game board where they frantically try to roll dice to move around to different locations while trying to earn enough gold, reputation, and ability to become the princess of the land. It retains a lot of the elements of the core princess-raising simulation it’s based on, which is one of the most endearing aspects. You guide your princess around the board, experiencing random events that primarily involve taking up jobs, going to school, and fighting enemies. Your wily little heroine develops over the course of the lengthy round, even equipping weapons and armor to get ready for any battles down the road. Unfortunately, all of these interactions are presented with mostly non-interactive dialogue and a cadre of dice rolls. At heart, a lot of board games are games of chance, but the best ones make you feel like you’re making decisions even when everything’s random. Go! Go! Princess does next to nothing to elicit that feeling.

You can play this with up to four players passing a single Joy-Con, which would be awesome if any of my friends wanted to play this game for longer than 15 minutes. Unless you have a friend group harboring deep-seated affection for a longtime Japan-only game franchise, this is a party game befitting fans of Animal Crossing: Amiibo Festival, even down to the seasons changing every few turns. It’s plodding and boring, working best with a friend group who want to mindlessly roll dice while talking or doing other things. 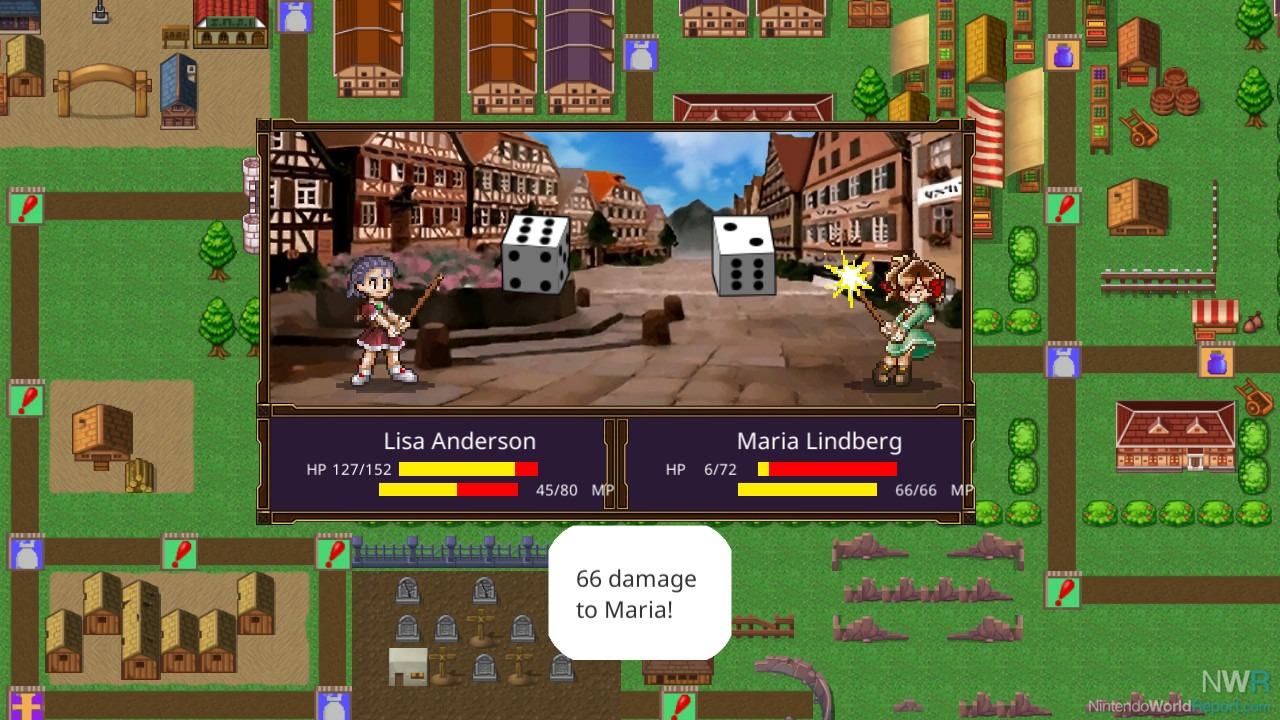 As a single-player experience, either against one bot or up to three, it’s stronger, but not by that much. While more limited options are available, the base modes require a long time to work your way through. On one hand, it does a good job of mimicking the structure of the core Princess Maker games; on the other, a board game with this level of interaction shouldn’t be 90+ turns. Thankfully, you can save mid-game, and once I settled into that routine I enjoyed playing Go! Go! Princess in smaller chunks, especially as my princess’ story developed to one of the multiple endings.

Princess Maker might be a series worth keeping an eye on, but Go! Go! Princess is one to avoid. The only positives are aspects it lifts from the mainline games, yet they’re poorly implemented here. This digital board game works best as a solo experience, but if you’re playing it that way, you might as well just get Princess Maker 3.