“Alone he wandered the shivering decks”

Candleman is a platforming game based on a ship in need of some maintenance and on the surrounding land mass. It has been ported to basically every possible platform and has held up across the board, and it’s performance on the Switch is no exception. The Switch has all the capabilities needed to run the game perfectly in both the docked and handheld state with no change to graphics or framerate (at least as far as I could tell). 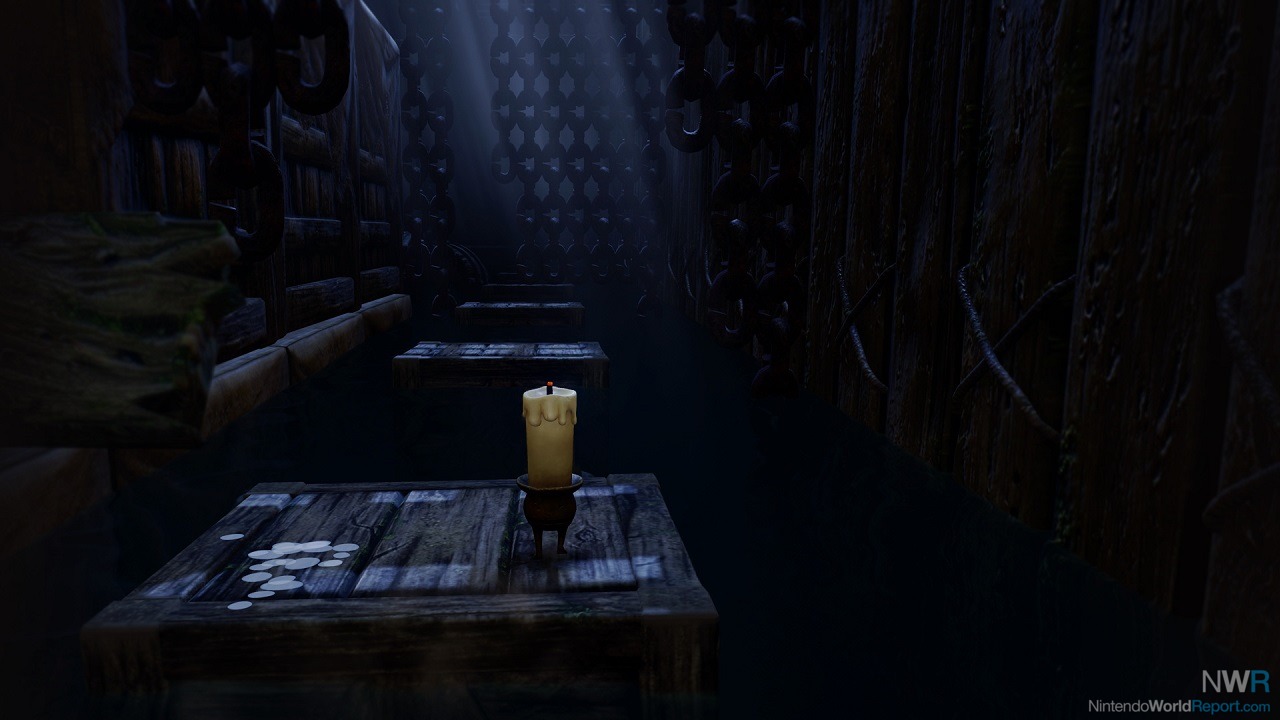 In Candleman, you play as a small candle with legs that decides it wants to do something more than just stay complacent. The candle must make its way through the environment on a grand quest to bring light to other candles and reach a lighthouse, where it believes it will find the peace and comfort it was missing. Along the way there are puzzles and hazards that can take out the candle in a single hit, knocking it down from its ten possible lives all the way to nothing.

The puzzles in Candleman are based around simple platforming and activating different mechanisms around the environment. You are only allowed to keep the candle lit for ten seconds before it burns out, finishing your life, and causing you to restart at a checkpoint. Because of this, a large portion of the game is played in near pitch black, as the challenge is in finding where you are supposed to go without burning out. While not always very logical, the environment that you traverse as you play is very well crafted and elegant, from the droll ship with its chains and exposed piping, to vibrant flowers that respond to the light on the candles head. The world reacts to the players actions in a unique and beautiful way. 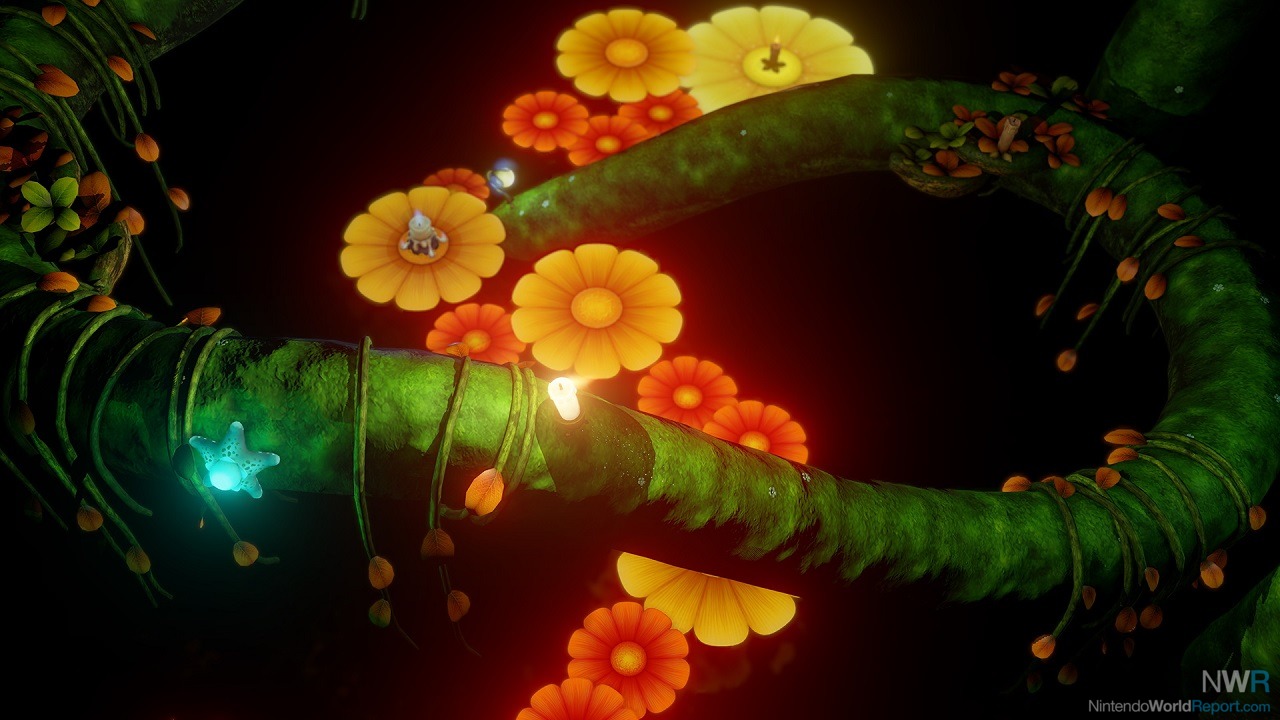 Candleman ends up having a poetic touch to it as well. There is a somber soundtrack that always matches the mood of each level, crescendoing to a more upbeat and joyous melody as you make your way further through the game. Along with this, each level is accompanied by a line of a poem chronicling the adventure, with a second line being revealed at the end of the level if you light every optional candle.

Overall, Candleman is a wonderful experience for anyone who enjoys platform games or just great artwork, even in a simpler form. It is a cute and inspirational game that is easy to pick up and play through a section as needed, or binge it all in one sitting.