A Metroidvania game with interesting ideas but sadly held back by its execution.

The Metroid-style has become one of the most acclaimed genres in gaming, but also one of the hardest to do well. So many details need to be executed just right to pull off this kind of game, and that’s especially true when attempting to add new mechanics on top of that. Cryogear has some interesting ideas on how to add to the formula, but sadly it doesn’t always stick the landing. 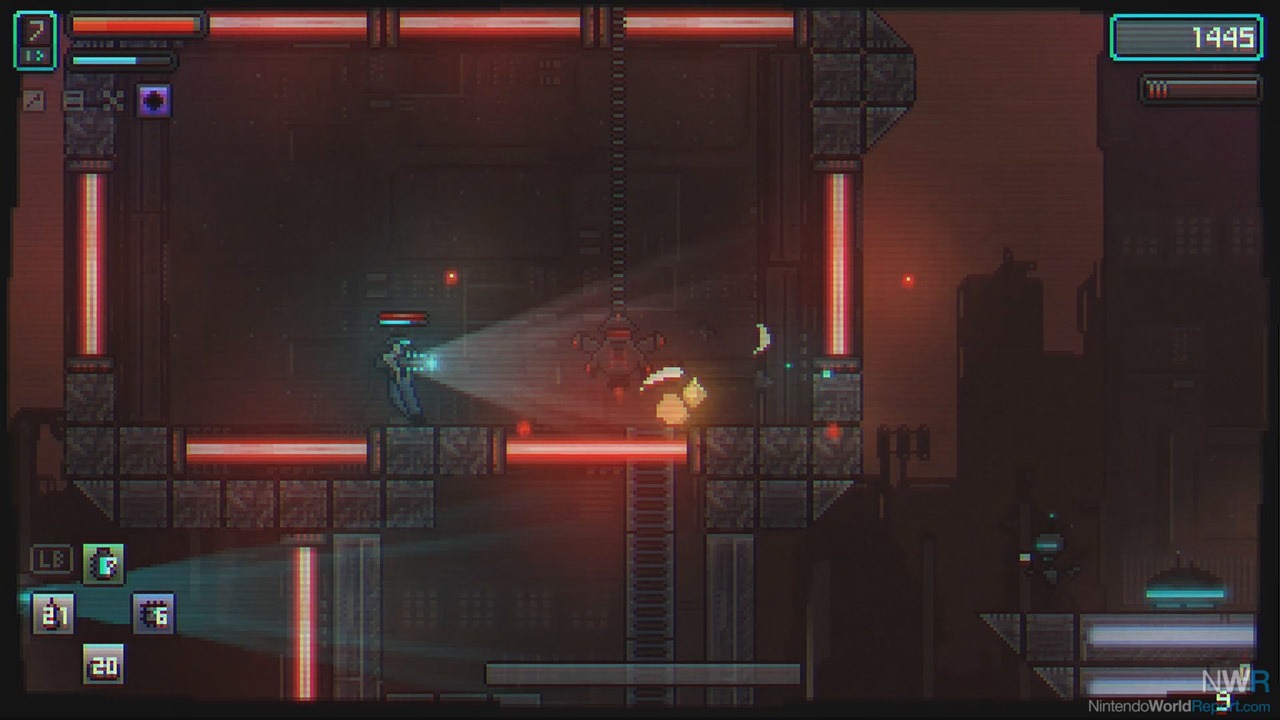 Set in a sci-fi future, Cryogear has you playing as a series of clones fighting through a dystopian wasteland full of hostile robots as you try to take down an evil empire. The map is split into a series of interconnected sectors, each with its own theme. Once you’ve activated uplinks in a sector, you can warp back to it at any time, which can make backtracking easier. However, the lack of distinction between areas sometimes leads to needing multiple attempts to remember which one you need to go to.

Your clone character can be upgraded in numerous ways over the course of his journey. There is a leveling mechanic that boosts your stats, as well as a series of skill trees to add new abilities and perks. While this adds a lot of options, it doesn’t seem to have a huge impact on gameplay outside of a few specific upgrades. There are also various pieces of equipment and weapons, some of which need to be crafted with components you pick up along the way. 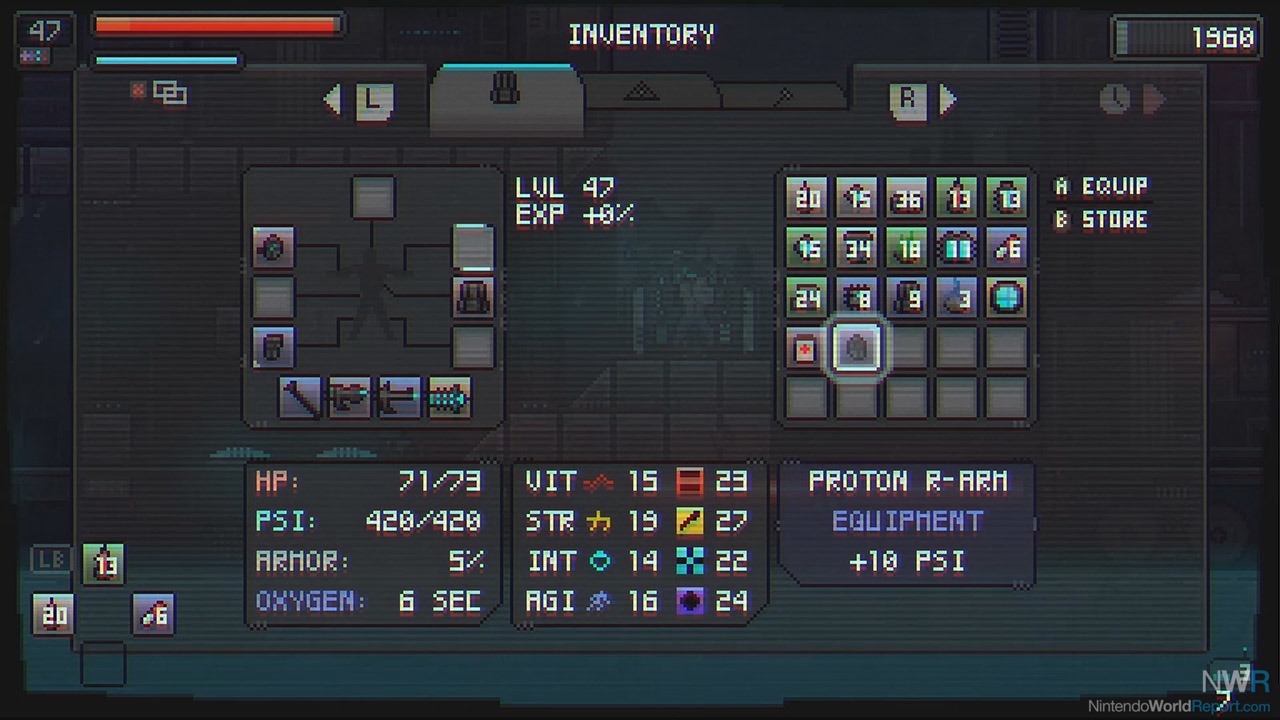 No matter what trappings may be added, the most important component of a Metroid-style game is how it plays, and sadly that’s where Cryogear comes up short. Combat is simple, with only a few types of weapons and a shield, but it never really feels satisfying, with the guns in particular barely seeming to do any damage until you level them up. The biggest problem, however, is the platforming mechanics, where the jumping controls are too stiff to easily pull off even some of the basic maneuvers necessary to traverse these areas.

Cryogear brings some interesting new ideas to the genre, but unfortunately it doesn’t execute them well enough to really stand out. There’s a lot of depth to the gameplay, but most of it feels unnecessary and doesn’t influence the gameplay substantially. I’d love to see some of these ideas implemented more effectively, but as is it’s hard to widely recommend.