A unique and charming adventure-platformer, but repetition is the name of the game.

While the 2D pixel style of Reventure may look and even feel familiar, it hides a gameplay system that I’ve never really seen before. Behind what seems like the typical primary objective of rescuing a princess from captivity lies your actual goal: discovering all 100 possible endings. And I’m using the word “ending” literally; we aren’t talking about story conclusions but instead ways that your quest can come to an abrupt halt, through death or some other means. Every ending that you discover is added to an adventure gallery that shows its unique number out of 100, and so ultimately Reventure is just encouraging you to try everything at least once, and that includes regicide.

Our hero, Tim, awakens and hops out of bed, his home being just outside a large castle where the king awaits. This is where you are given your first task: bring his daughter back home safely. You can retrieve a shield from the throne room, and you learn about a legendary sword tucked away to the west. You might be inclined to gather every item and piece of equipment you come across, but the caveat is that each item weighs you down and reduces the height of your jump, so it’s good to experiment with different item combinations on your initial runs until you have an idea about some of the places you can go and the obstacles you need to overcome.

It’s important to go into Reventure without knowing too much about the specifics of what can happen on your adventure, but suffice it to say there are a ton of small surprises waiting for you. Video game references are plentiful, and the dialogue and writing that you encounter are witty and often quite hilarious. Connections to the Zelda series are especially common, an example being the bombs you collect to open up secret passages and the old man who warns you against going alone. You are meant to die over and over again as you unlock different endings, and the protagonist and the world around you can change in small ways every time you do. From portraits on a wall and the permanent removal of NPCs to a giant crater in the background and the Sword of Legend eventually moving into your house, there is potential for every run—be it five minutes or five seconds long—to show you something new. 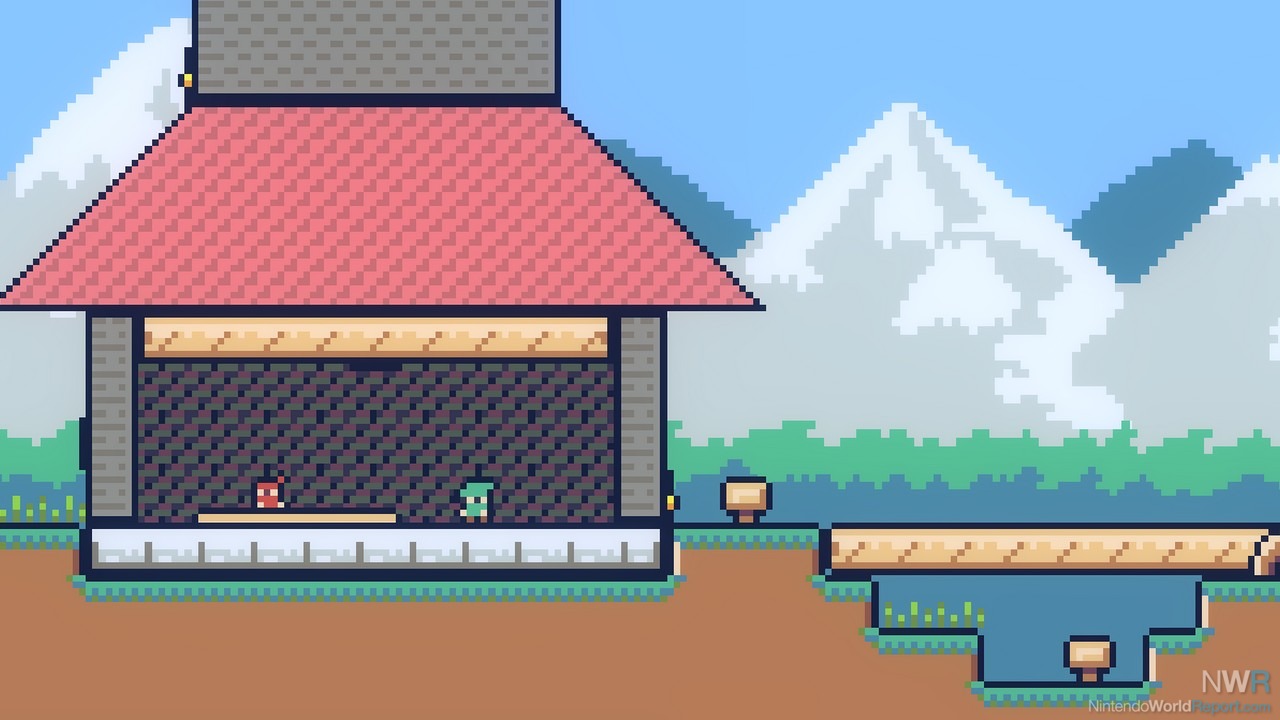 The flip side of all this is that you will be re-starting the adventure hundreds of times in order to discover all of the possible endings, and there is no avoiding the feeling of repetition that comes with this. You may be able to overlook the monotony of waking up in the same bed, in the same house at the beginning of each run, but repetition is in the DNA of Reventure. Fortunately, every death comes with a comedic explanation of how the hero met his demise and how he is reborn or has his position usurped by a new protagonist. An amount of time, from days to years, passes after each death, and it’s always entertaining to see what the background story is for the next individual setting out on their quest. Simplicity and charm ooze from Reventure’s every pore, but after you’ve discovered 50 or more endings, it can become difficult to remember what you’ve done before or avoid doing it again. Collectable hint pages can help, but the hints themselves are a little obtuse. I would have liked to see an option that allowed you to avoid restarting a run if you reach an ending previously unlocked.

The aesthetic is incredibly minimalist, but it works well to emphasize the gameplay loop. In addition, the pleasant musical tracks that play in different areas of the relatively small map are a plus as well. Reventure just feels good to play, and there is a fun floatiness to the jumps that fits the light-hearted nature of the game. Ironically, you are asked at the beginning of the game if you want the fearless or relaxed game experience because there are a handful of jump scares attached to specific endings that you can avoid if you choose the latter option. This preliminary question represents a helpful way of allowing the player to craft their own experience, which is always great to see and is baked into how Reventure seems meant to be played. 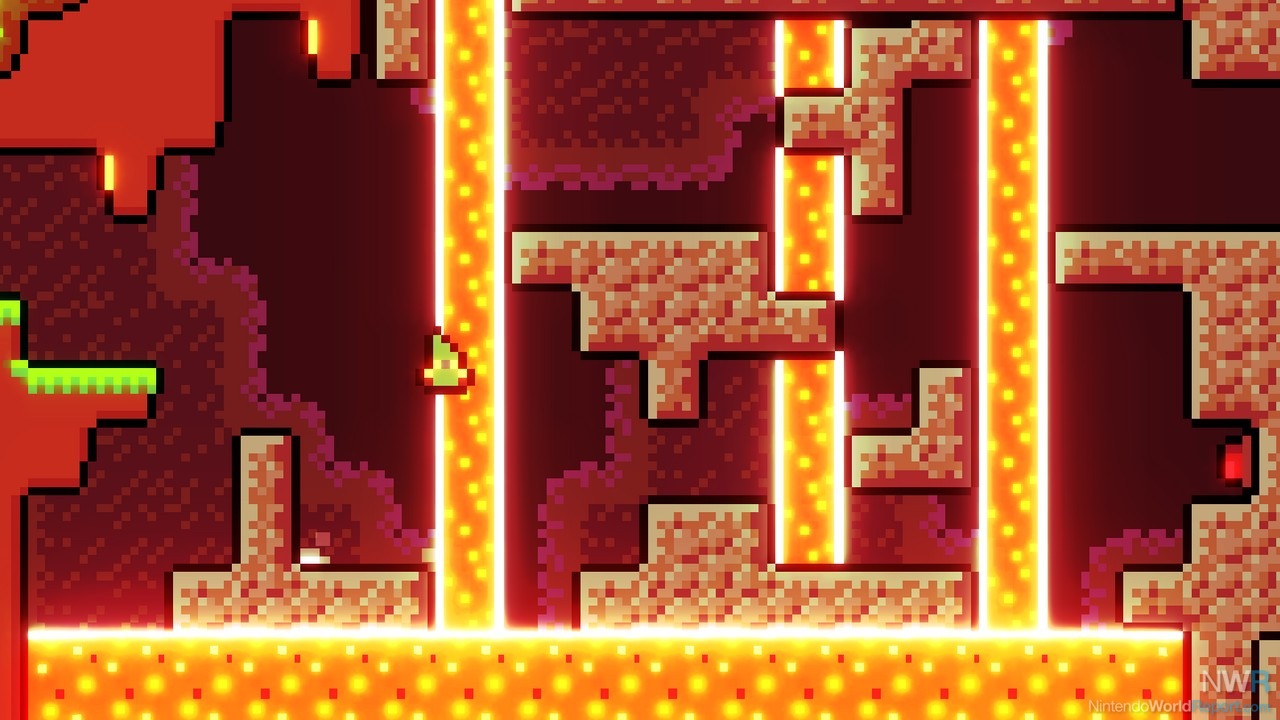 Reventure is a completionist’s dream. Those who thrive on finding every little secret and experimenting with all the possibilities a game offers will fall in love. Players looking for a clear, singular objective or a greater amount of complexity may not enjoy what it brings to the table. Its unique approach to endings, storytelling, and world-building make Reventure one of the freshest experiences in recent memory, and for my money it’s a plunge that’s worth taking.