Playing old Dragon Quest on your Switch is cool, but maybe this one isn’t essential.

Playing Dragon Quest II in 2019 shows its age dramatically. The game first debuted in Japan on the Famicom in 1987, only making its return to Nintendo platforms in the west after a nearly 20-year hiatus with a Switch re-release. This version is heavily based on the 2014 mobile port, which features a mixture of classic and redone graphics. The main change is the sprites are more polished, which weirdly clashes with the backgrounds that are more true to the original presentation. Ultimately though, the visuals are a momentary distraction that quickly fades away. The bigger issue with Dragon Quest II is that it roughly straddles the line between being a comfort-food nostalgic trip and an absolute slog. 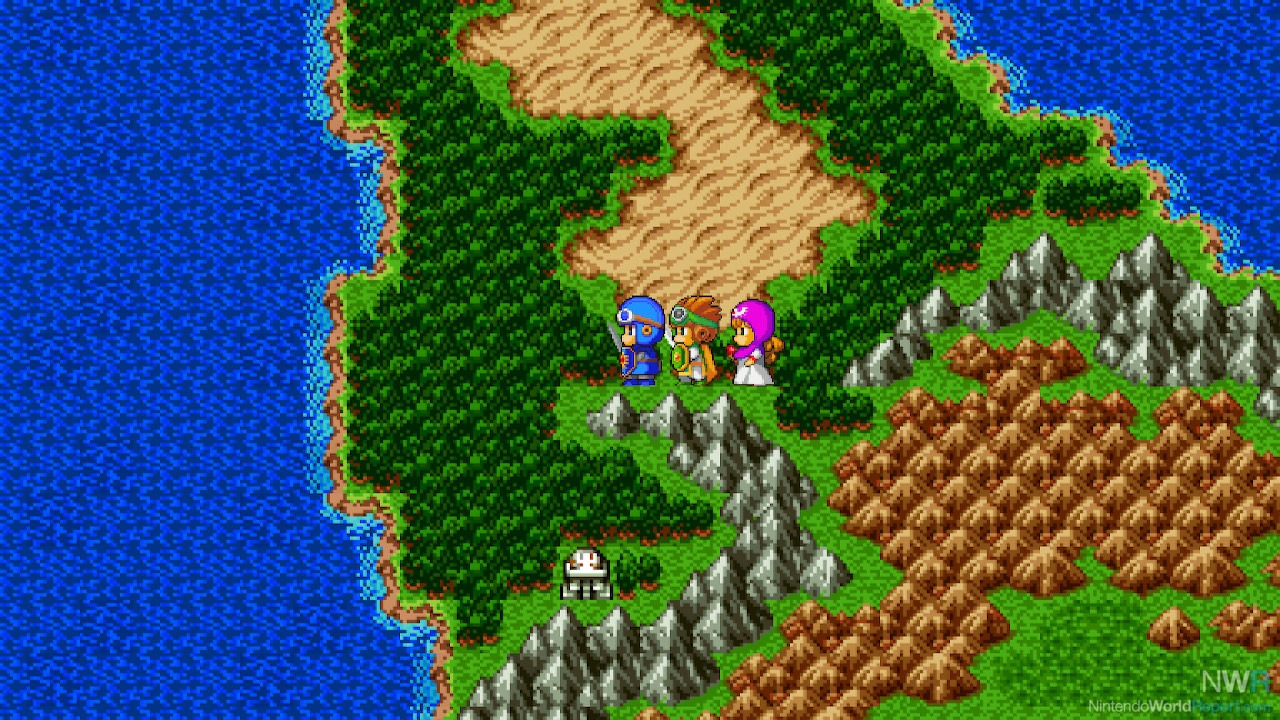 This sequel shares a lot in common with its predecessor, as you take control of a descendant of Erdrick who sets out on a quest to defeat the villain Hargon and prevent the resurrection of the demon Malroth. Within a short amount of questing, the starkest difference emerges as Dragon Quest II adds party members to the series, in this case the Prince of Cannock and the Princess of Moonbrooke. The first portion is focused on exploring the world while assembling your party and getting ready to figure out how to stop Hargon and Malroth. Aside from the overall slow pace of battles, this portion is enjoyable.

The back half is when things start to fall apart as the game gets more vague in its direction, leading up to an asininely hard final dungeon and boss. While an overworld map that can be brought up with the press of a button helps navigating the world a lot, it’s very easy to just get lost about where to go next and what to do. This is a holdover from a different era, where things like taking notes and drawing maps weren’t preposterous additions to your video game playing experience. If you’re down to painstakingly note-take NPC’s hints, Dragon Quest II is a classic RPG for you. For the overwhelming majority of prospective players, I highly recommend keeping a guide or walkthrough on standby to relieve any potential confusion. 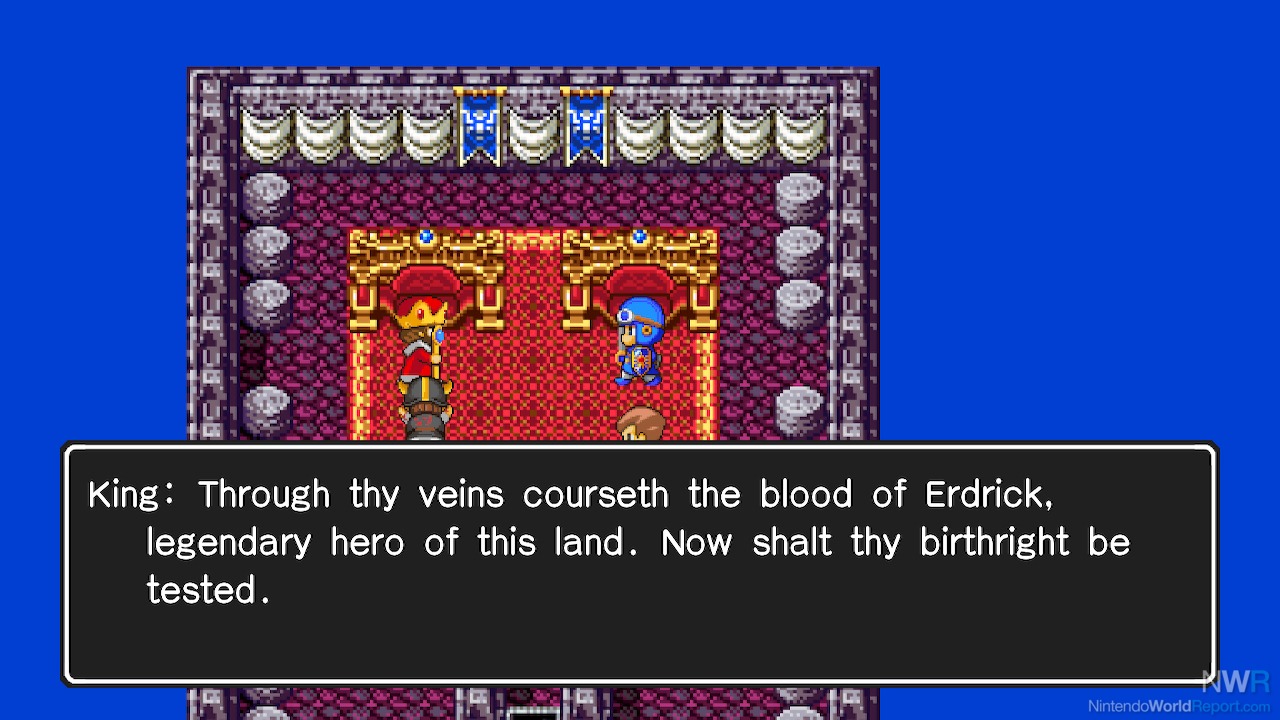 Even in spite of my issues with the pacing and guidance, Dragon Quest II is still worthwhile for its legacy as a step forward for the franchise and console RPGs. In addition to multiple party members, this game also added in groups of enemies to fight in battle, a much more engaging magic system, improved flexibility in maneuvering the world via warp gates and ships, and even an enjoyable lottery mini-game. I also very much enjoyed the nods to the original Dragon Quest’s story; this adventure takes place 100 years later and you retread the predecessor’s world of Alefgard to get a glimpse of how things have changed since the Dragonlord was defeated.

As a historical relic, it’s wonderful to see this game come out on Switch, but aside from nostalgia and completionism, I can’t recommend Dragon Quest II to most people. In a world where the Switch also contains the modern marvel that is Dragon Quest XI, the stronger sequel Dragon Quest III, and the more compact and straightforward original game, this should be the lowest entry on the totem pole. Also, the story here heavily inspired Dragon Quest Builders 2, which is also a great game. Dragon Quest II isn’t a bad game; it’s just 32 years old and might be the weakest entry in one of the most legendary RPG franchises of all time.