A great campaign has helped it age well.

Despite having a varied array of kart racing games, there isn't a wide offering of quality realistic ones on the Nintendo Switch. With the release of Grid Autosport, which is a faithful port of the 2014 release, it finally has one. While it is still a five-year-old game at its core, the accessible and arcade-friendly racer has held up well and is a real star on the console due to its lack of competitors. 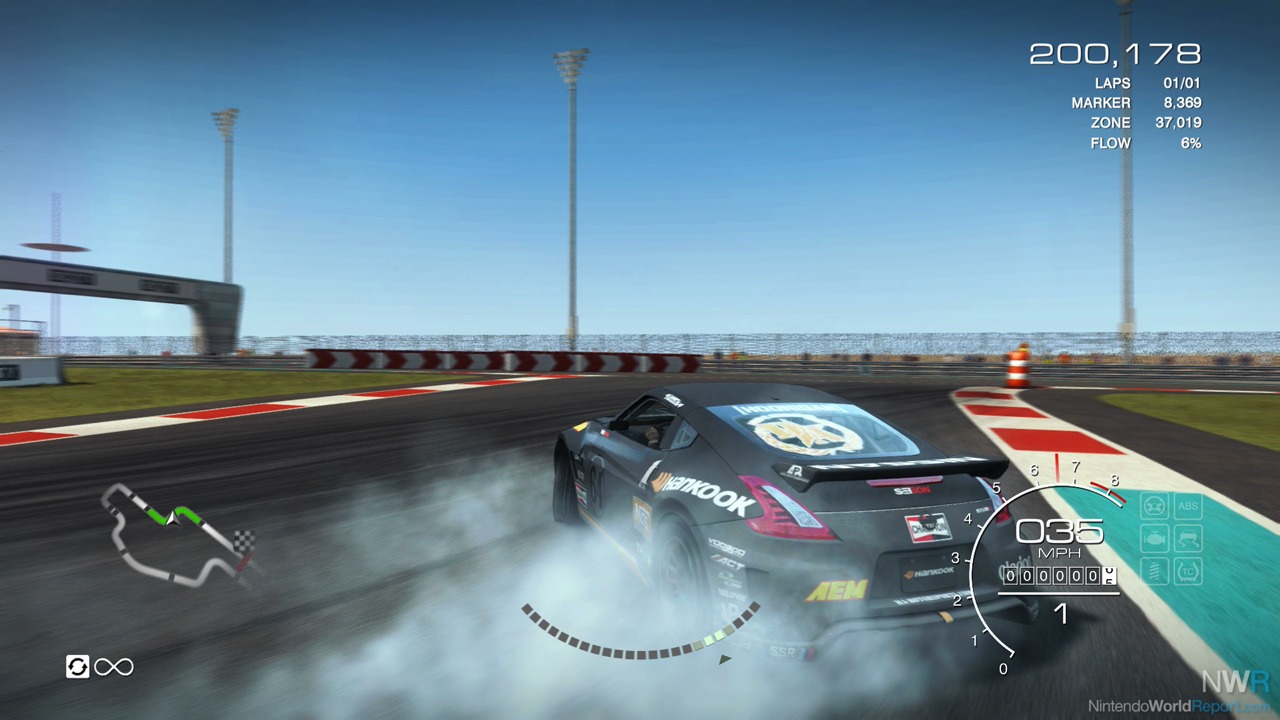 Grid Autosport has largely made the transition from last-gen consoles to Switch without sacrificing anything. All the content that wowed gamers on PlayStation 3 and Xbox 360 is here, although there are several graphical modes to choose from. The default mode makes the game look the best, and can be enhanced by downloading a “High Res Car Textures” pack from the eShop, although it cuts the frame rate to just 30 frames-per-second. It’s totally smooth, but the control and sense of speed doesn’t compare to the game’s performance mode, which hits 60 and slightly lowers the graphical detail. I found this to be the ideal way to play as the game still looks great on a handheld. Finally, the energy saver mode, which lowers the graphics and frame rate, is great for those that are looking to conserve their console’s battery while playing. No matter what you prioritize as a player, Codemasters has you covered.

If there’s one disappointment in the graphical department it’s the blurry cockpit view. It isn’t the most tragic thing since it doesn’t make a ton of sense to play in that view while on a handheld because of the small screen. That said, it’s still decidedly less impressive than the colorful courses players race on and the detailed car exteriors players look at.

Just like the original release, the real strength of Grid Autosport is its in-depth campaign mode which ranges from five different categories: touring, endurance, open wheel, tuner, and street. In total, there are 28 different locations which can be raced in over 130 configurations. No matter if you’re looking for street racing or a more realistic sport experience, there’s something for every type of racing fan. It’s easily the most in-depth racing campaign on the system, and will keep players busy during hundreds of commutes. 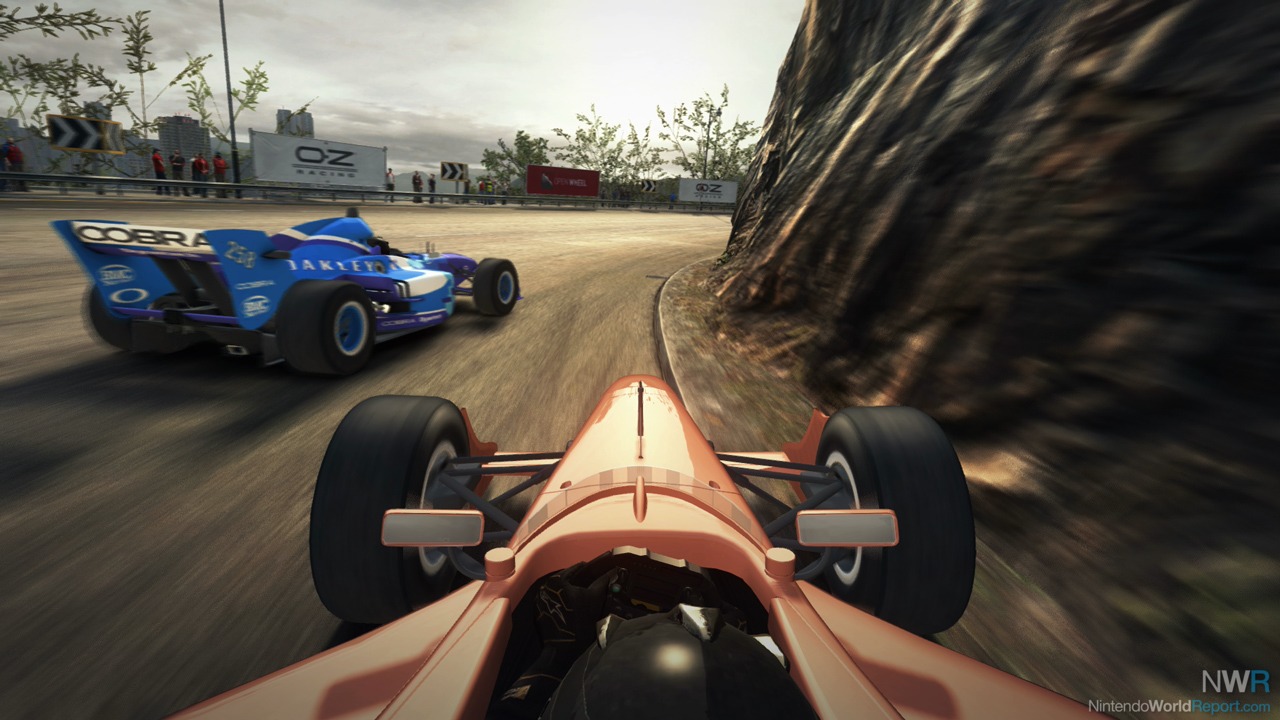 Despite it doing a lot of things right, Grid Autosport is a jack-of-all-trades and master of none. The actual racing is somewhere in-between arcade racing and a simulation, so it is easy to pick up, but it lacks the depth of a sim and doesn’t have the more outrageous elements that make arcade racers so memorable. That’s not necessarily a problem, as the aggressive A.I. opponents help make the races consistently fun, but it isn’t likely to be anyone’s favorite racing game from strictly a gameplay standpoint.

There are positives to this blend of racing styles, though, and that comes in the form of it being a great segue from Mario Kart 8 Deluxe and Crash Team Racing to more standard racing games. Armed with a helpful driving line and the ability to rewind time if you make a mistake, this is one of the most accessible racing games you’ll find.

So many of Grid Autosport’s strengths, from its racing style to the focus on single-player gameplay, fit perfectly on the Nintendo Switch. Upon playing this port, it makes a ton of sense as to why Codemasters ported over the five-year-old game rather than one of its more recent offerings. It isn’t a classic by any means, but it is full of content and is a racing game that everybody can enjoy.

Not mentioned in the review: the game is currently single player only with no multiplayer, but Feral has indicated that a multiplayer patch is in development.

Ah, good to know that it doesn't have multiplayer. I'm not personally bothered by it, but it's worth mentioning.

I didn't read any thing on how the game controls on the analog-trigger-less Switch, something I'm curious about.