Phantom Doctrine exists as an alternate setting to XCOM’s established sci-fi flavor or Mario + Rabbids’ more colorful, character focused variety of turn-based tactical strategy. Placed in a separate timeline version of the cold war, as an ex-CIA or KGB agent, you work within a spy agency set to take on an organization called the Beholder and prevent them from enacting a conspiracy to trigger large-scale global warfare. While I didn’t find the specifics all that compelling, it did an effective job of driving the story beats. Gameplay is split between on-field operations and reconnaissance activities leading to the next mission. In-mission, you control three to four units across a map depicting different regions in an isometric view. Each turn you use action points available per unit to move them into position, shoot in-range enemies, use healing items, reload your weapon, engage with an in-level item, pick up a downed ally, or enact overwatch - a genre staple where that unit sits in position and attacks the first enemy that reaches its line of sight. The enemy units then get their own turn to do the same. Functionally, turns can pass quickly, but five-to-ten second loading times per turn can mess with gameplay flow. 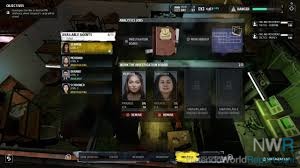 A sense of openness exists in how you tackle mission objectives. It benefits you to interact with the fewest enemies possible or stealthily tip-toeing around to gradually take-down enemies quietly one at a time, but as ill advised as it is, you could also technically engage in an outright fire fight. There’s simple satisfaction in slowly, tactically putting your agents in position on one turn, waiting out the enemy’s turn hoping to remain hidden, and then taking them out one-by-one with surgical precision. Unlike its contemporaries, there isn’t a dice roll on whether your attack will hit. Instead, as you’re lining up your shot, a percentage indicating how effective your hit is in causing damage is shown. While this may irk some who prefer the additional chance, I appreciated having certainty of how much damage is done by making that choice.

After completing an operation, you’ll return to home base where the primary activity is to dispatch agents to various pinpoints on a large map of the world that intermittently ping red with warning of enemy movement. Letting this activity linger with no response builds a warning meter that once fills, requires your spy agency to relocate its base of operations to a new city. In sending your spies as counters to these hotbeds, they will not only tamp down the threat of being discovered, but also uncover intel. That intel must be reviewed to uncover key details which then is put on a literal corkboard which you link together with string to other key evidence to uncover the next part of the story. Beyond the corkboard connecting, this section also enables you to assign agent manpower to develop spy gadgets, review intel to uncover more clues, and give agents rest who have been injured from operations. This segment feels almost board game like – different phases of activity which has an ebb and flow that sometimes feels a little too slow but is generally satisfying. 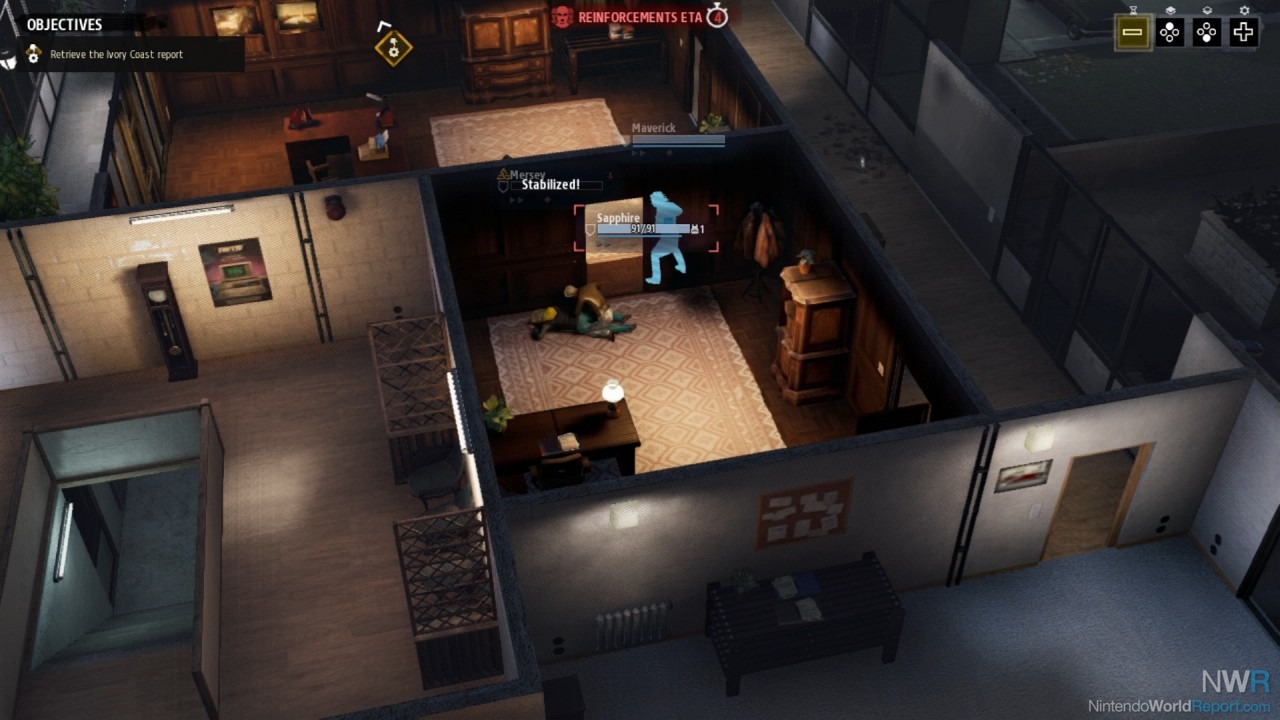 Whether it’s because I can play it untethered from the television or how it eschews the alien threat for a relatively more grounded espionage take on the genre, I found the break-up between on-the-ground missions and reconnaissance activities fresh if uneven, and the removal of dice rolls for hit rate removes obfuscation that for me made combat a much more rewarding endeavor. If you’re someone like me who liked Mario + Rabbids but wished there was more depth or don’t particularly love sci-fi themes, Phantom Doctrine is a worthy alternative.