I almost had a lot of fun.

Super Cane Magic Zero doesn’t take itself seriously. In this silly action RPG, players must gather scattered wizards to save the world from a magical dog whose barks wreak havoc on the world. My character thought he was a comet, and NPCs responded with mostly nonsense. I really wanted to love Super Cane Magic Zero, but its gameplay just frustrated. 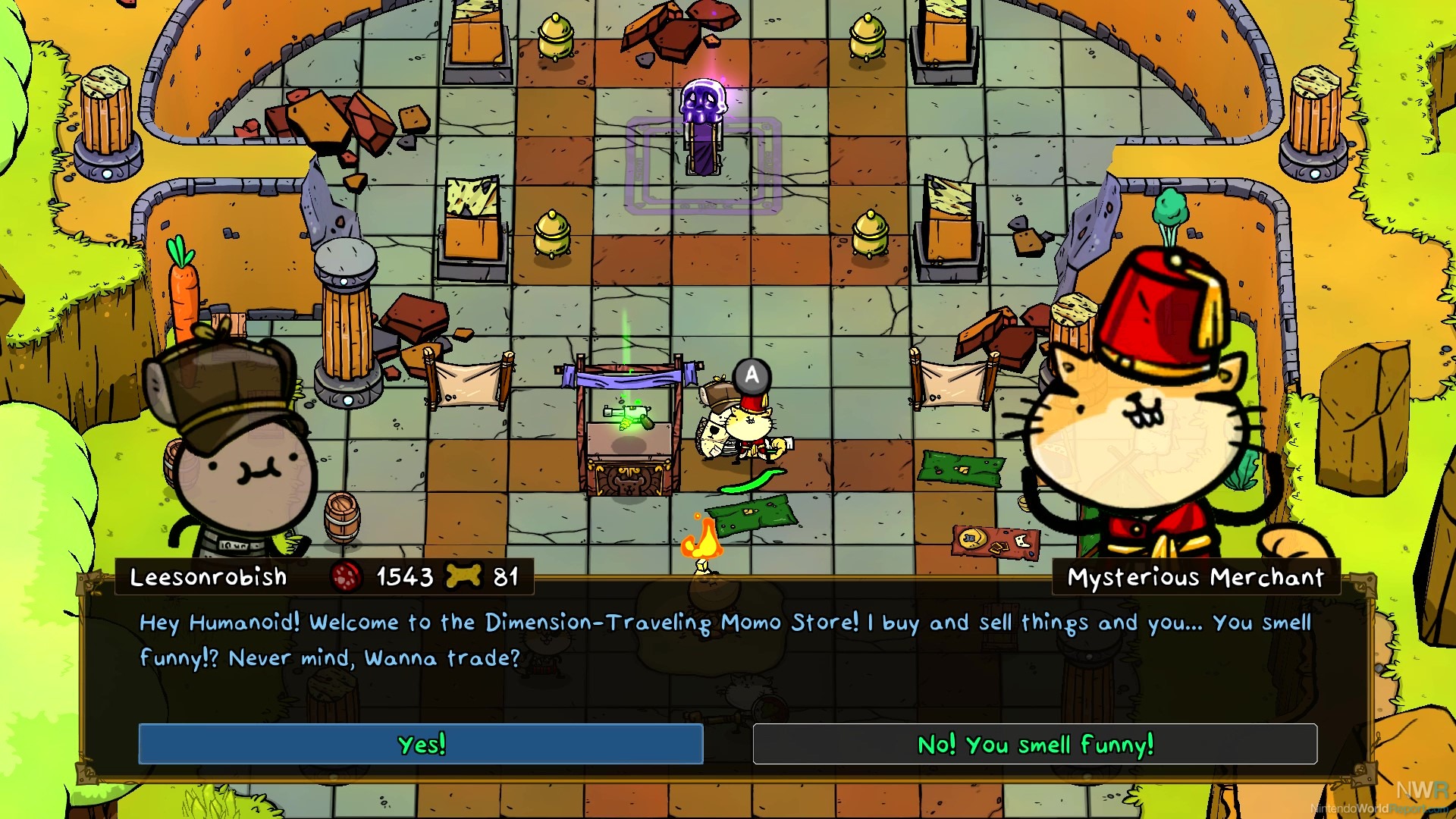 Enemies drop a huge variety of weapons, like battering plungers and magic grenade launcher, each with different strengths, speeds, ranges, and stun ratings, but they were all too slow and weak for me to bother with. Enemies usually pummeled me or knocked me down whenever I got close enough to attack, and my extremely slow movement made it impossible to break out of a dogpile. Instead, I threw the objects scattered throughout the world at enemies. However, enemies moved quickly and throws often missed. Most of those objects were food that heal a tiny amount of health (and leave you open to an attack), forcing me to eat my weapons. Some items hurt to consume instead of heal, making every enemy encounter stressful and unpredictable. 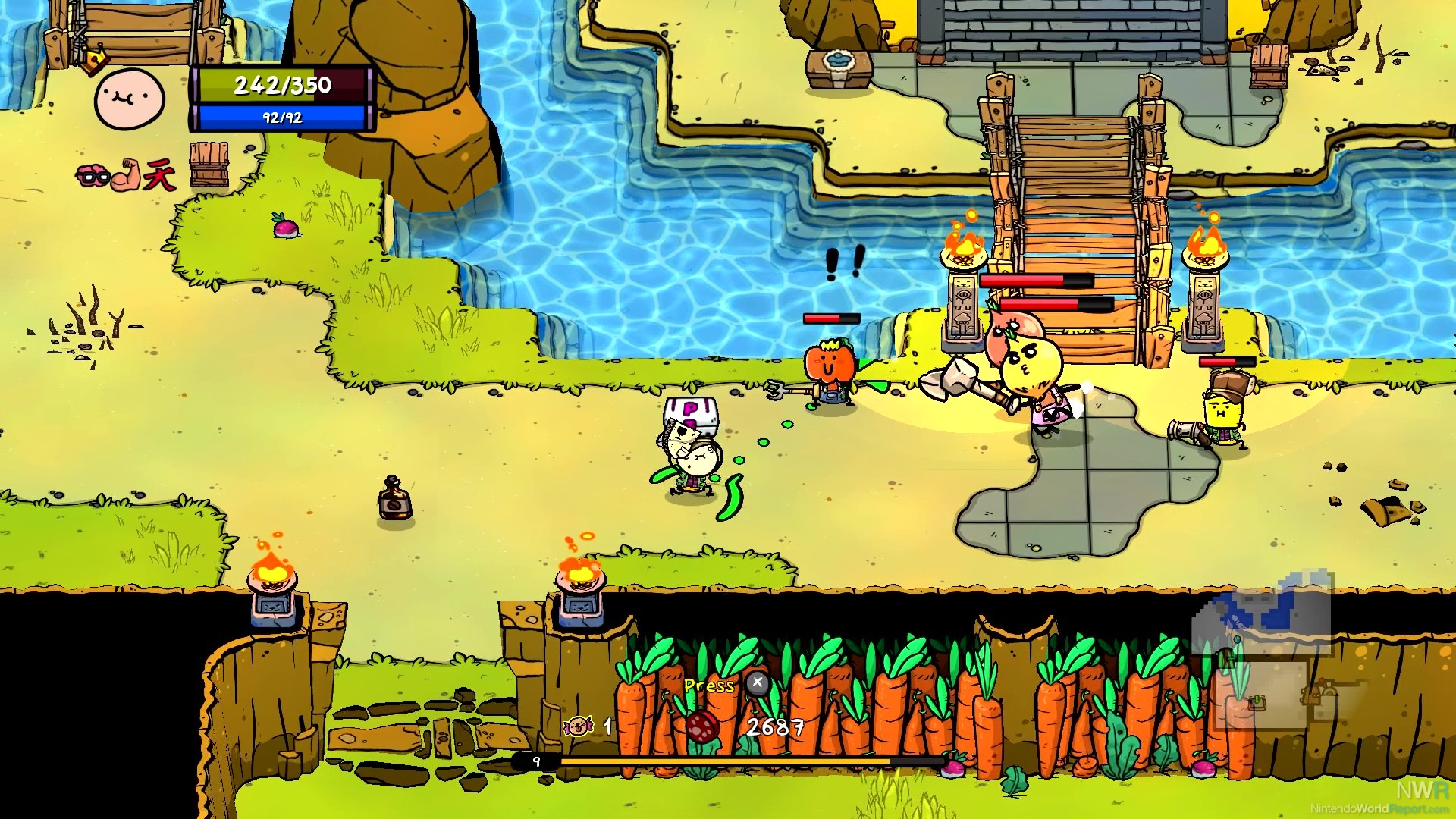 Most puzzles require the player drop an item on a pressure plate to open a door, but if I had eaten all the items in the room, I would haved to trek back through the level until I found something to carry. A lot of items slow the player down even more, and enemies respawn quickly. Pressure plates that require a specific magic rock from elsewhere in the level must be an example of the hellscape the magic barking dog created.

Quests think they’re hilarious. The quest log is full of mostly gibberish locations and character names and little direction. One character sent me across several levels to find and remember the details of an otherwise comically incomprehensible story scrawled on pizza boxes, only to open a portal to a dimension that required I scour other levels for portals into that same dimension in order to unlock doors. A forest gave me a cryptic clue about how to navigate its labyrinth of doors only to spit me back to the entrance of its awful combat gauntlet over and over for hours. 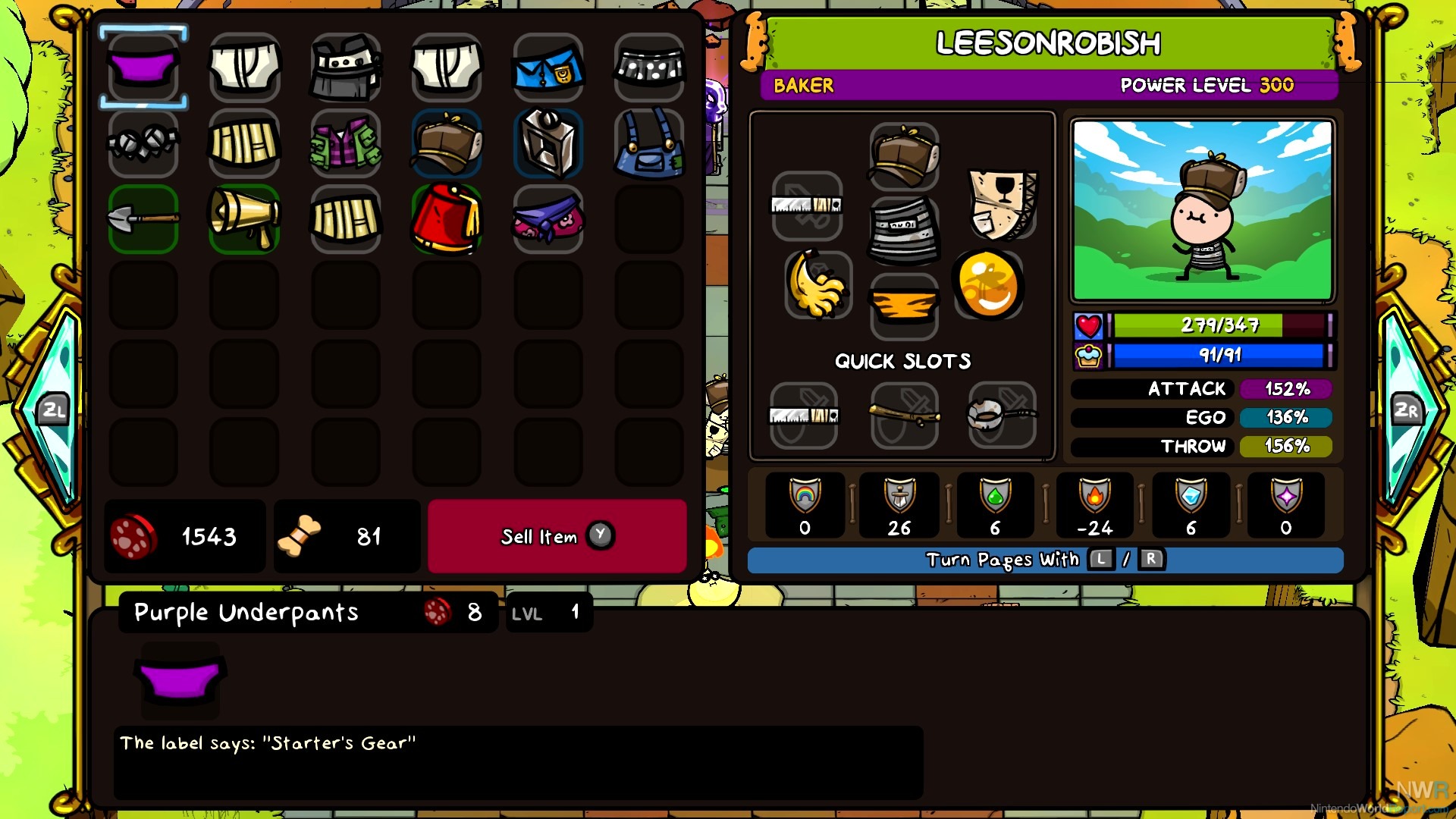 I had some fun, I think, when I skillfully dodged and darted between enemy attacks, but I'm not sure if I was just lying to myself to get through the repetition. The save launch screen practically begs for multiplayer, but with couch co-op only and no online functionality, Super Cane Magic Zero is about a decade removed from any relevancy.