A long haul across town.

American Fugitive is a distinctive coat of paint on a well-worn open world genre. You, William Riley, check on your father late into the evening, come upon his dead body, and are framed for his murder. After losing everything and escaping prison, William seeks out those who took his father’s life for revenge. In the same mold as the original Grand Theft Auto, you’ll take missions from several contacts that lead through the story, traversing an open world by stealing vehicles and causing mayhem if you choose. 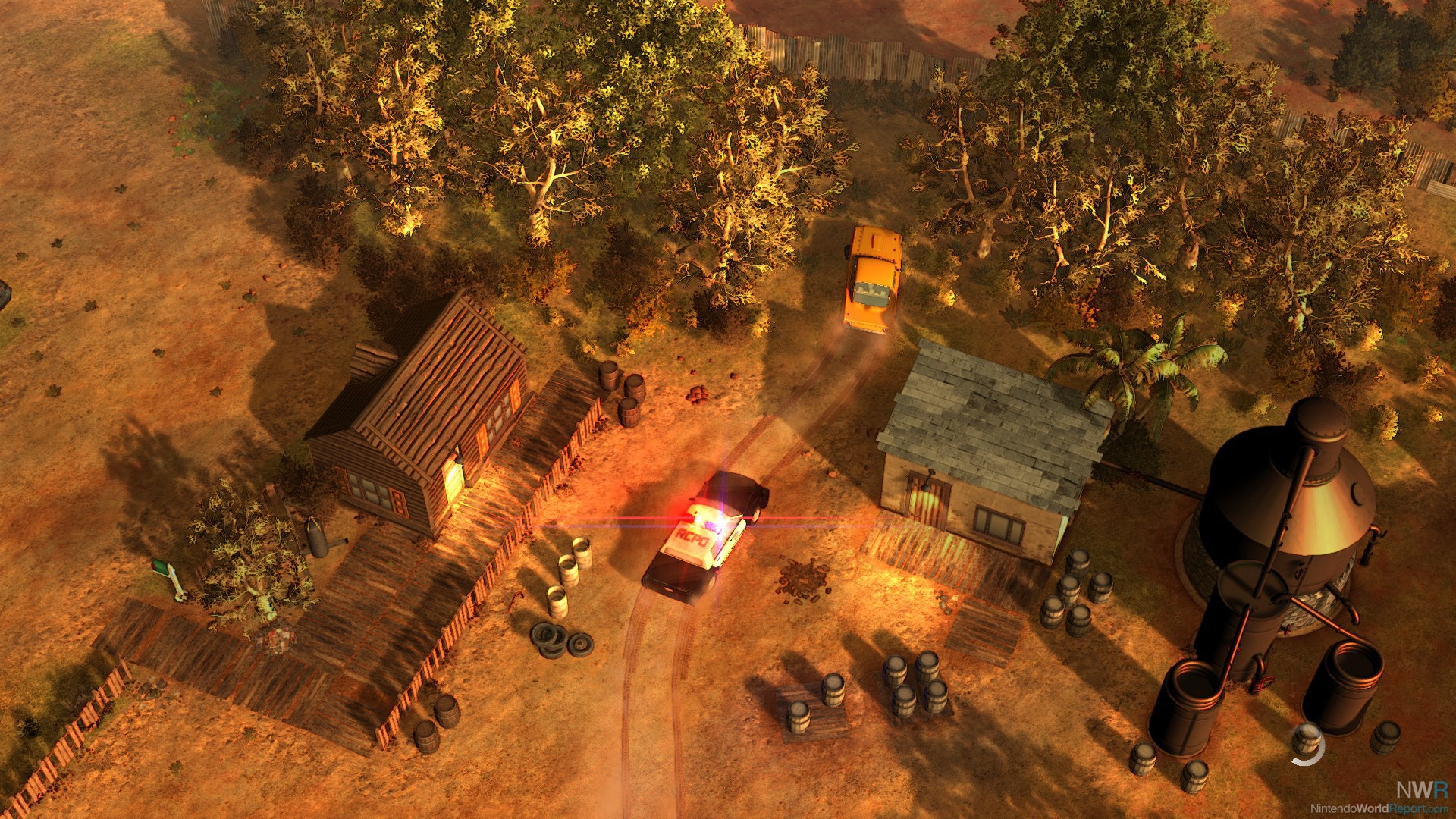 Those older GTAs are American Fugitive’s guiding principle, its north star. Functionally, most everything works as you’d expect. Camera view is top-down. Misdeeds generate a wanted level that increases over time as you continue thieving or killing and won’t go down until you either get off the cops’ trail or get wasted (yes, they use the word wasted). Stealing vehicles to use them, only now you must have a blunt object equipped to break a window and get in. It’s easy to get settled-into familiar patterns, deciding at times to follow the story beats, at others rampaging however long the police fail to pin you down.

It’s marked differences are hit-or-miss. Like cars, with a blunt object you can break into homes. This produces a room layout where you move room-by-room, taking items as you plod along. You also risk finding the homeowner who could call the police, raising your wanted level. It’s a refreshing addition that has tangible risk/reward for burgling. Negatively and inexplicably, there is no mini-map on the corner of the screen. You never realize how critical that addition to open world games is until relying only on waypoints, having no idea where the road ahead goes, or the most efficient route is until digging in menus for the map. It’s an omission that is more glaring with time – choosing whether to go blind or pause the action to check for directions. 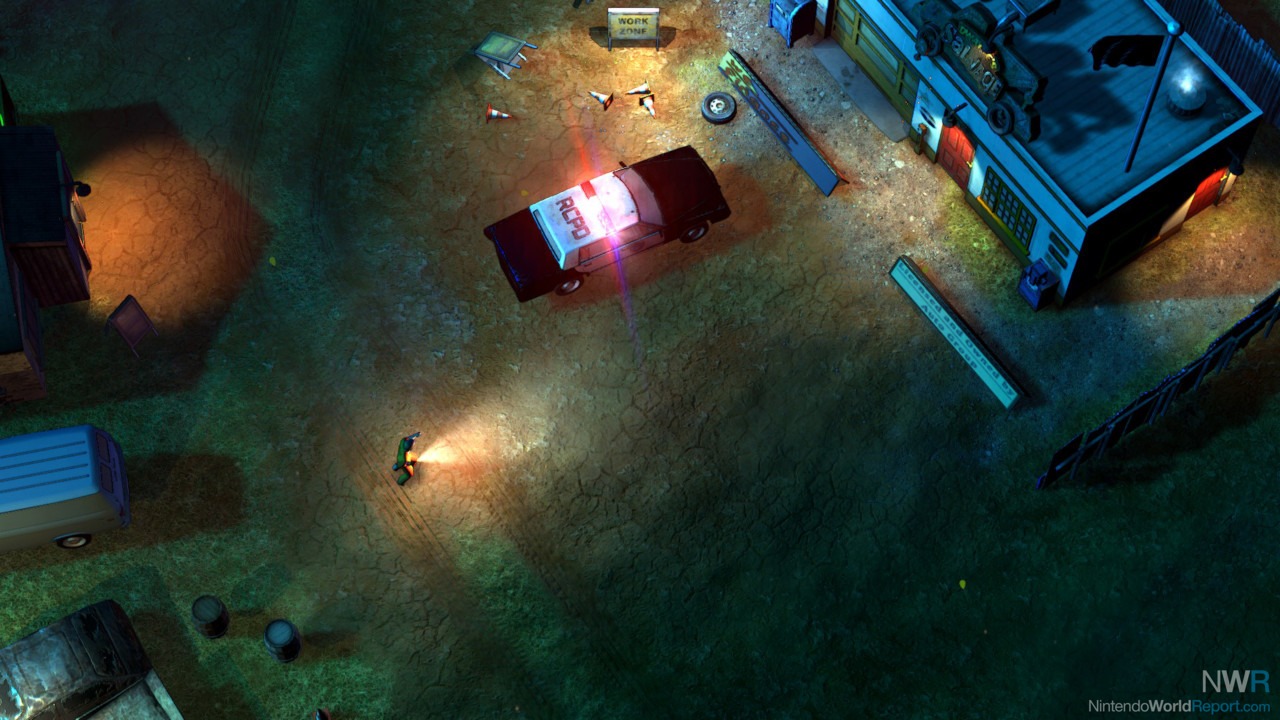 The rural setting is the greatest distinction from a series commonly based in large metropolitan areas. Redrock County is a small community sprawled across a large landscape and feels authentic to how buildings and people can be separated from each other by expansive stretches of ground. Backdrop music has an adequate twang and thumping that suits the theme well. But an emptiness to the world exists that doesn’t work well with gameplay. Too many stretches of land without cars to steal, too much driving before hitting points of interest. In the balance of authentic vs fun, this leans too much into the former.

Then there’s the depiction of rural life itself. Most speaking NPCs are written with a drawl that gives an ignorant tone to speech, and drivers will plow you instead of stopping for a pedestrian on the road. Having lived near and in rural areas, I can assure you people will stop if they see a person. Identifiable characters in the story are stereotypical archetypes. There’s the ragged friend who owns a tow-truck company, engaged in a Hatfield & McCoy style stand-off, and police depicted like Gomer Pyle. The paper cut-out personalities give the story a decidedly impersonal feeling.

American Fugitive hits most of the bullet points you look for in a functional open world game, but some glaring omissions, sparseness to the world, and a lack of developed characters keep it from being GTA in the boonies you might hope for. This far into the Switch life cycle, you can find better alternatives for your open world fix.