It's time to take the ol’ G-SOPHIA for a joy ride.

When the Switch launched in 2017, it was accompanied with a beautiful little return of the classic Blaster Master series in the form of Blaster Master Zero. This was a title that I fell in love with, for it was a welcome return to the series’ roots—with an updated game design that made it more approachable while still maintaining its rather harsh difficulty. Developer Inti Creates has been quite active in developing a bunch of games since then, and with the relative success of Zero I know I wasn’t the only one clamoring for a sequel. Now, in conjunction with developer Sunsoft, we have the aptly-named Blaster Master Zero 2, a sequel that seemingly came out of nowhere and does everything you’d hope the next entry would provide to fans of the series. 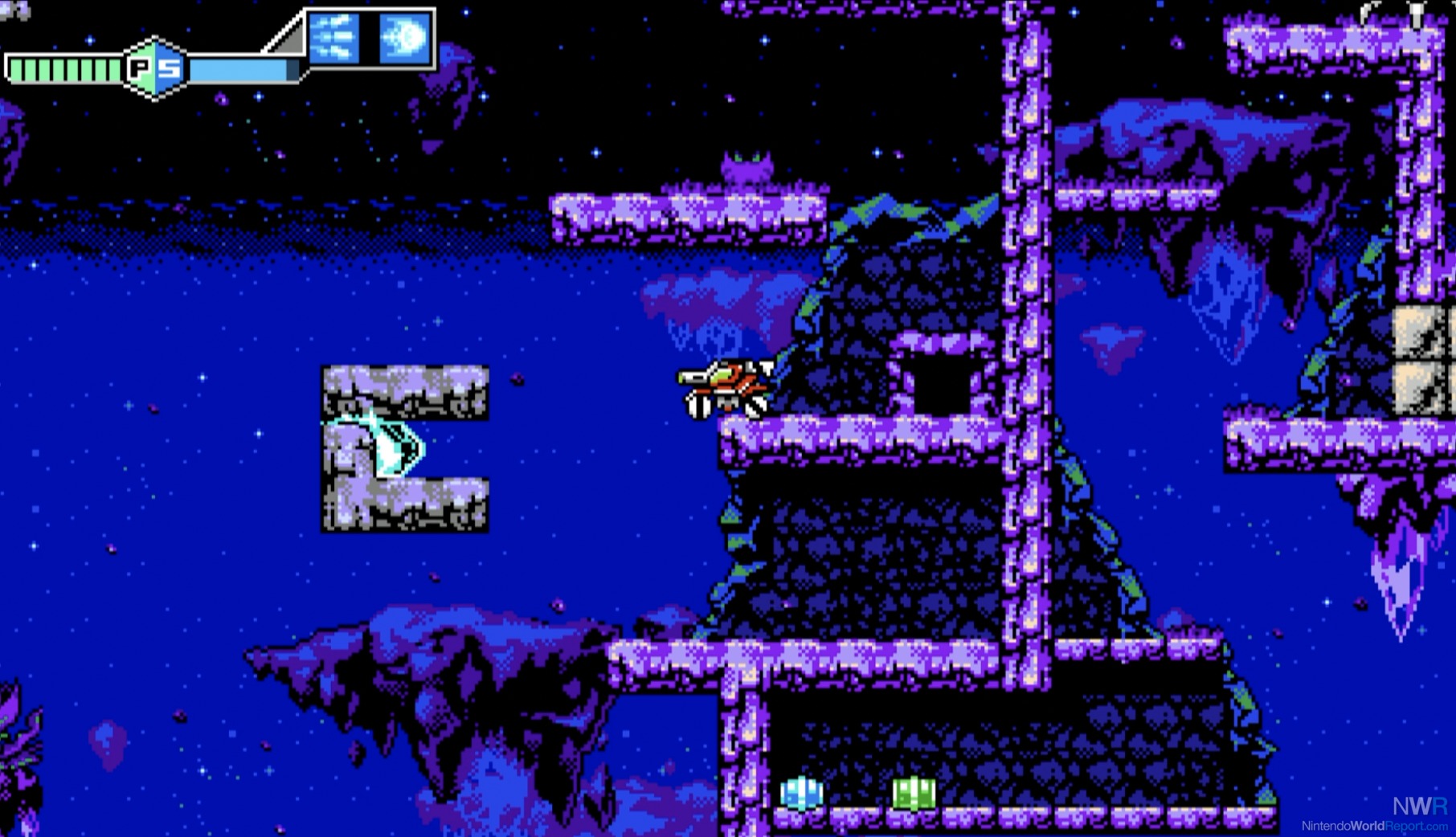 Taking place directly following Zero, Jason, Fred, and Eve are traveling through space in the classic and dependable SOPHIA, a tank that can not only soar between galaxies with ease but can also jump across various platforms. But that’s not all, for the legendary tank has been upgraded to the G-SOPHIA, adding in a host of new powers and a new “Gaia” energy system gauge that fills up by slamming down on to the ground from tall heights and converting the kinetic energy into SP, which is used for the tank’s powers.

The Blaster Master series has always been known for its dynamic gameplay, featuring two different modes that intertwine throughout the game’s campaign. Most of the time the player is controlling a tank through a side-scrolling Metroid-like world, gaining new and powerful abilities to fight off enemies and unlocking new paths in the different environments. Where the game cleverly spices up gameplay is with the ability to eject Jason from the G-SOPHIA and walk around the world alone. This can be quite treacherous, for his ability to withstand falling from a short height rivals Jump Man from Donkey Kong, and you’ll need to be careful maneuvering each area to progress. Every once in a while, a cave with a Jason-sized opening will appear, which introduces us to the second gameplay mode: an isometric shooter. 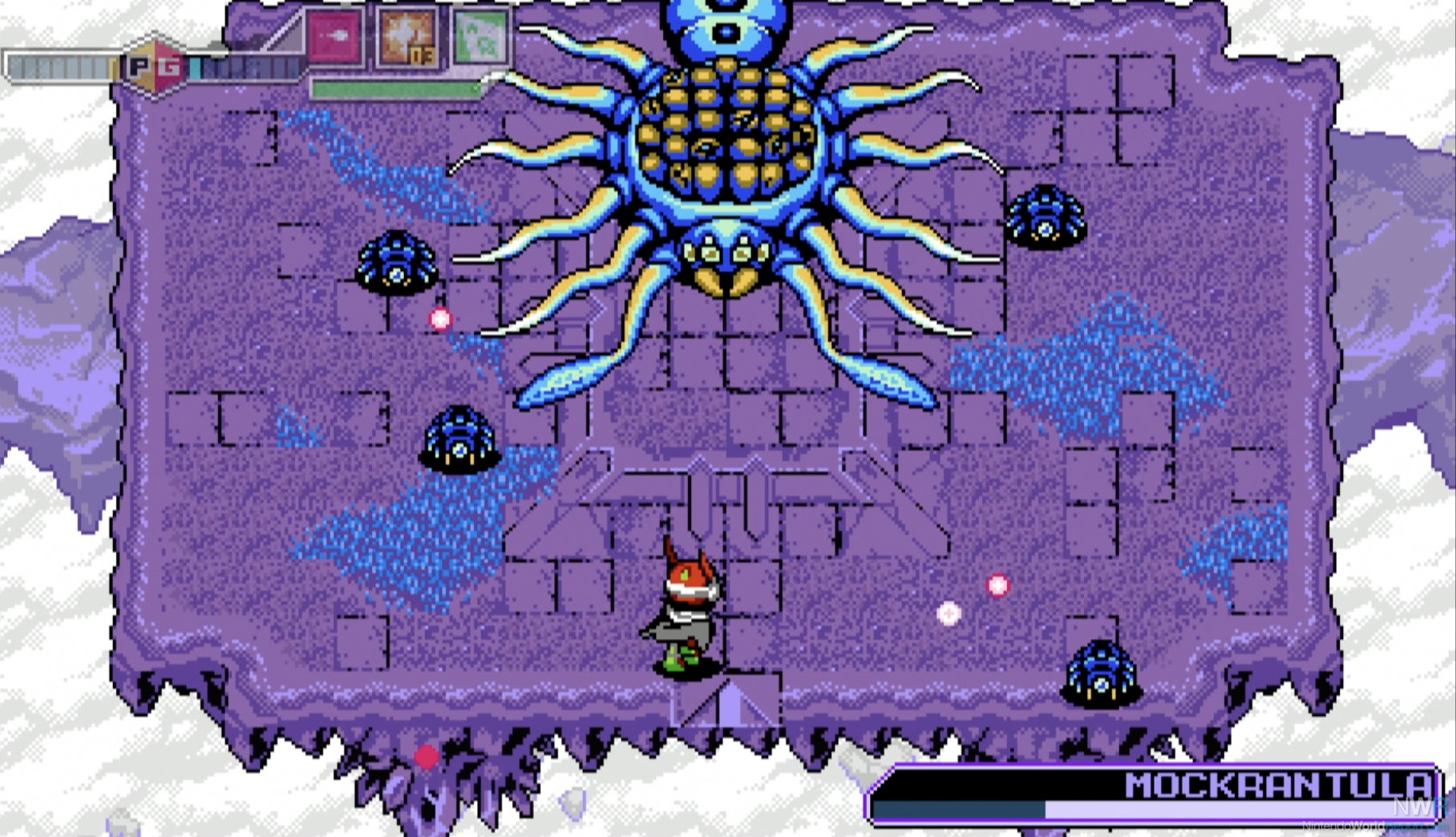 When Jason enters a small cave (leaving his trusted tank behind), the game completely changes its feel of scale and control and brings a host of new mechanics and power ups as well. The biggest upgrade to Jason in Zero 2 is his new ability to chain powerful counter attacks that, while somewhat janky at times, will prove vital to taking down some tough sections. These dungeon-crawling sections can be absolutely brutal, but also feature some fantastic original bosses—like the main world bosses—that will challenge you to understand and utilize every weapon at your disposal to surmount the challenge.

And that’s where I think BMZ2 excels the most in nailing its neo-retro vibe; specifically, the game can just be brutally hard. One boss in particular is cleverly made up of multiple sections to take on to defeat it, each one being tough on their own. But like previously mentioned, exploring your arsenal to find the best power up or weapon against each boss will lead to victory, and incidentally conjure up that great feeling of satisfaction we all know and love. 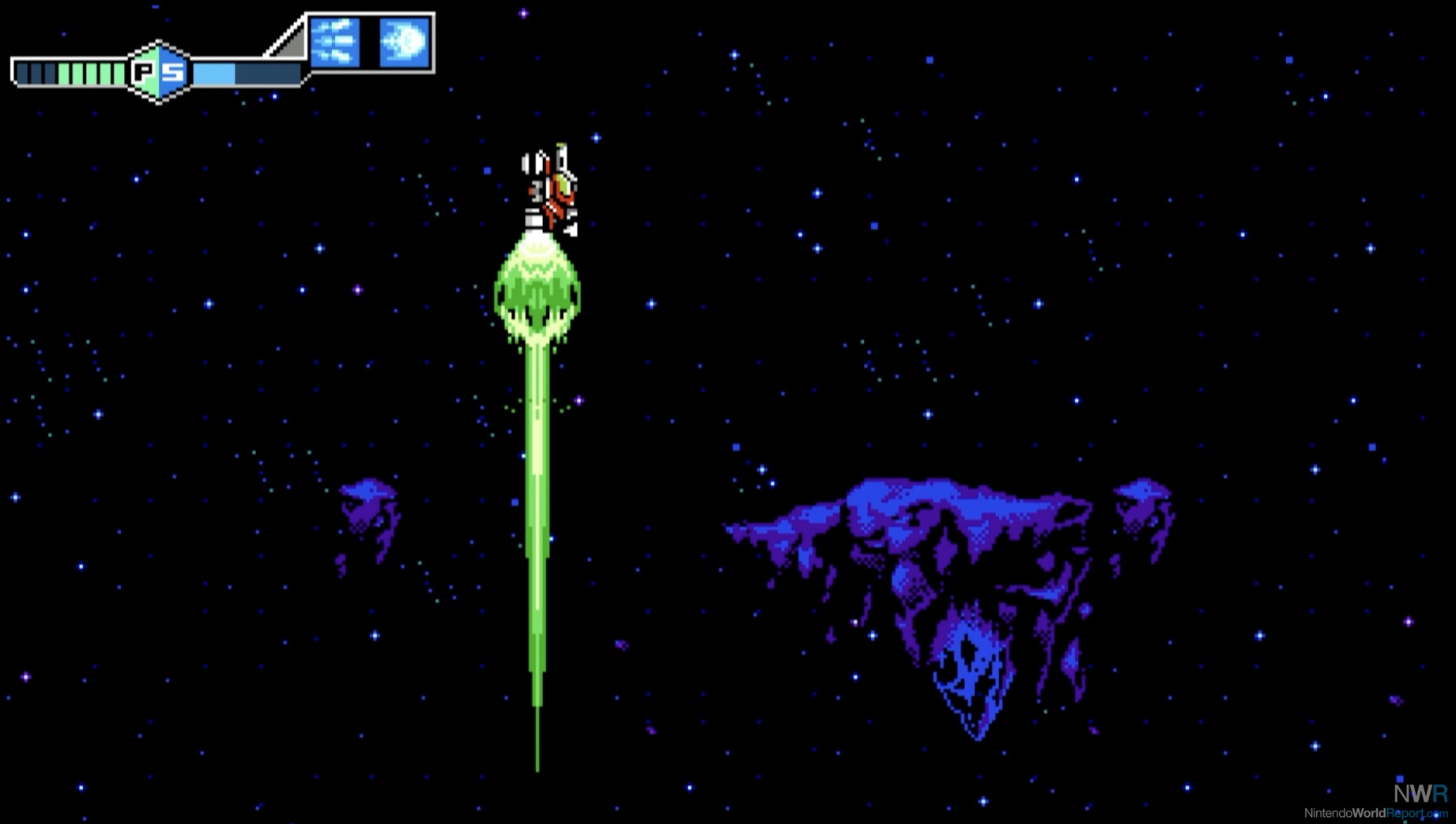 With a bigger world map with many different planets to check out, exploring has never felt better. This new more expansive world system allows for some planets to be both huge and full of new creatures and sections, while offering some smaller planets all based around one quick objective. This whole aspect of the game is really what stood out to me the most from Zero. The clear separation of areas/worlds makes it feel great to travel between planets and ties the game together very nicely. 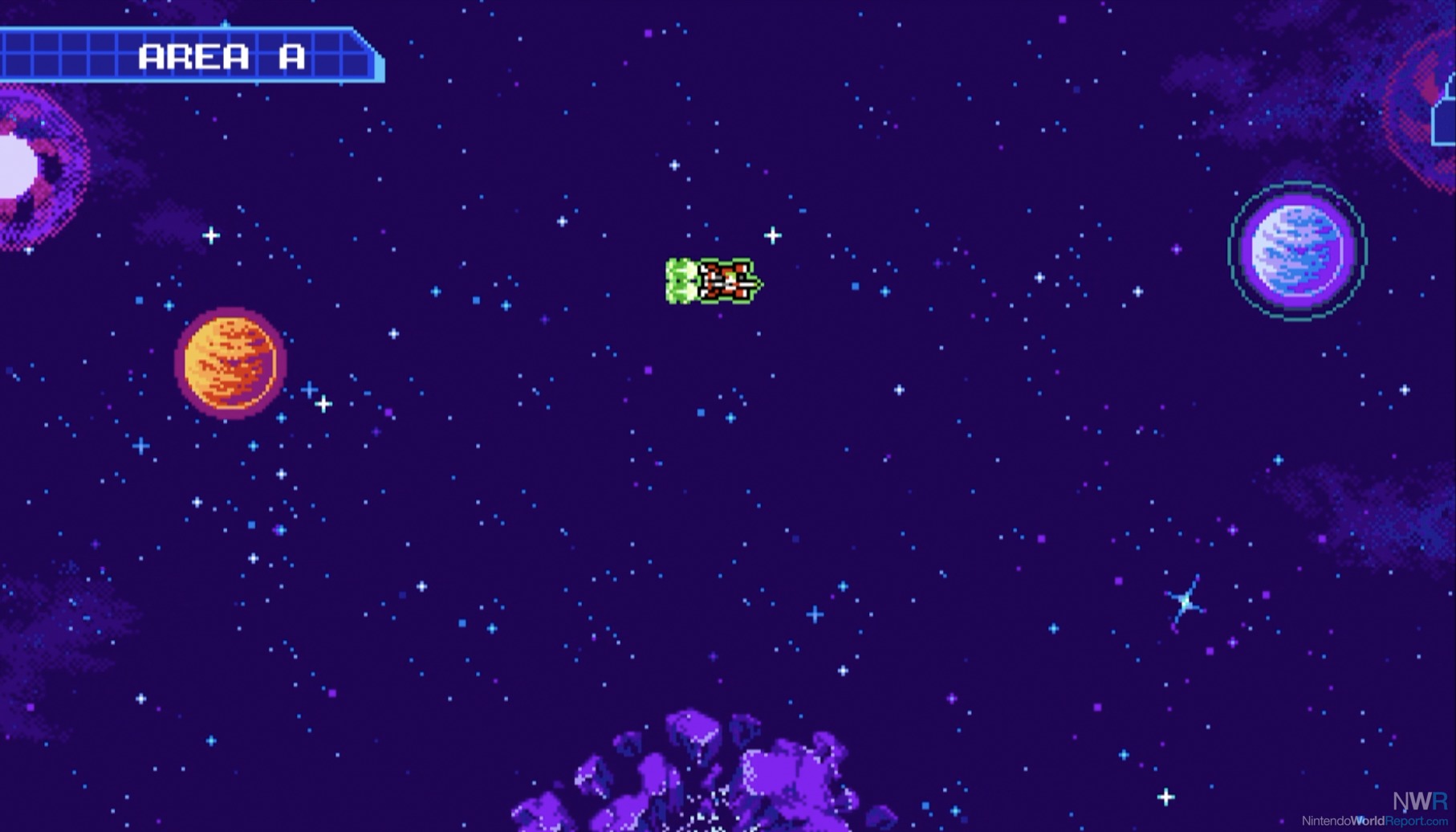 Quite simply, I had a ton of fun playing through Blaster Master Zero 2. It was pretty much exactly what I wanted in a sequel to a beloved game franchise of mine. The game progresses through and uncovers new abilities at a swift and balanced pace. The weapons are super fun to discover and mess with, and the very nature of what makes Blaster Master gameplay so excellent has never shone so bright and wonderful. If you love great retro games, you won’t want to miss out on Blaster Master Zero 2.