There's an arena, it is in space, also war.

Space War Arena is a top down, single screen, real time strategy game. The premise is simple: your base is on the left; the enemy’s is on the right. Both bases are protected by a shield and cannons. Each can spawn ships, turrets, mines, and more. Whoever destroys their opponent’s base wins. It is easy to understand and easy to jump into, but as you go through you’ll uncover greater complexity than you might expect.

Space War Arena is a very easy game to understand the basics of, perhaps easier than the tutorial makes it out to be. Before you can get into the real game you’ll have to play through a tutorial level for each of the initial ship types you’ll have available to you. It felt like the same information could have been conveyed much more succinctly in a single, scripted battle in which each ship is briefly explained as you’re instructed to use it. This isn’t a huge deal, but it does make the opening of the game feel like it drags a bit. 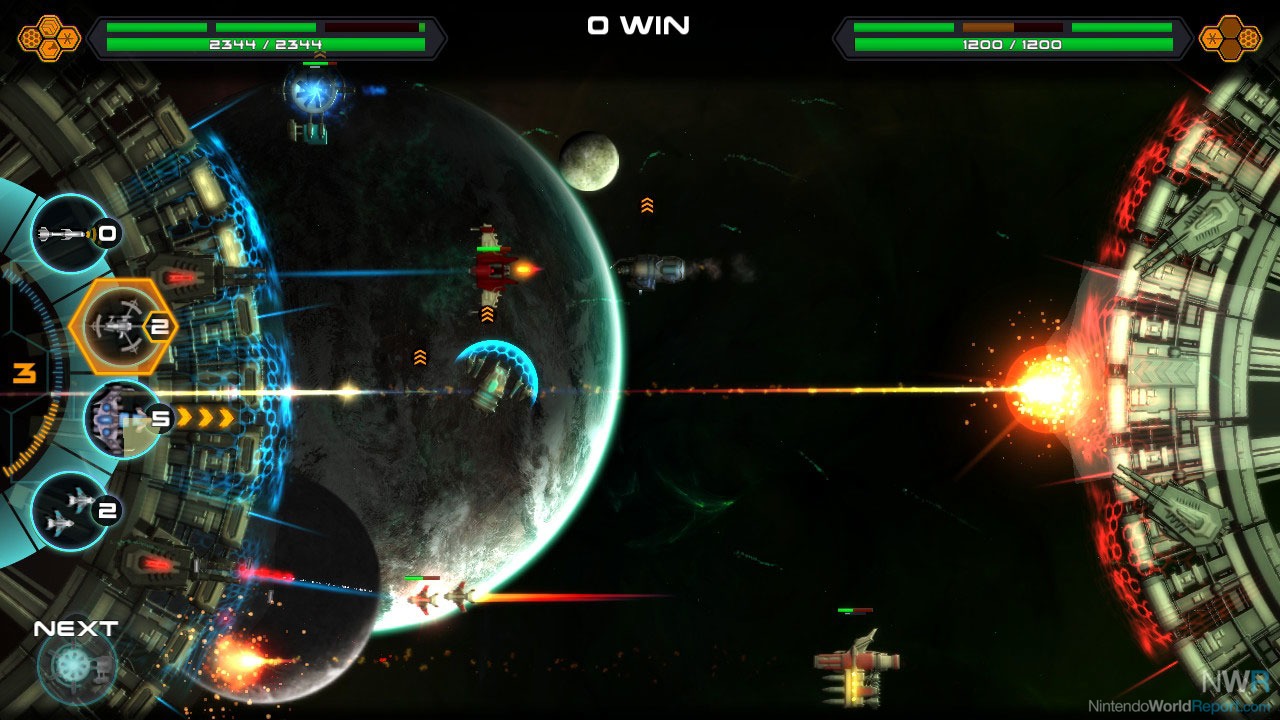 Where Space War Arena shines is in its depth. As you progress through the campaign, you’ll unlock new ships at a regular clip. Each ship behaves uniquely and has its own special uses. Despite the huge menagerie of spacecrafts you’ll fairly quickly have access to, however, only eight different unit types can be brought into a given battle. This brings in an unexpected deck building element to each fight. Restricting you further is the fact that of the eight ships in your deck, only four will be available to spawn at any given time. Each ship has a cost to spawn, with points used to create ships slowly replenishing over time. Therefore, it is easy to quickly send out several low cost ships, but they will die instantly if the enemy manages to call in something more powerful. When you spawn a ship, the next ship from your deck will become available. Ships can be spawned anywhere on your half of the screen. Their direction can also be set when spawning them, though I’ve never found that this has much of an effect. Ships will always ultimately head for the enemy base, and once they’re spawned you don’t have any way to influence their movement. I often summoned a ship to destroy an enemy ship only to have it not notice the enemy and head straight for their base instead. The strategy of Space War Arena, therefore, is built entirely around building your deck and knowing when it’s worth waiting for the points to spawn a powerful ship. 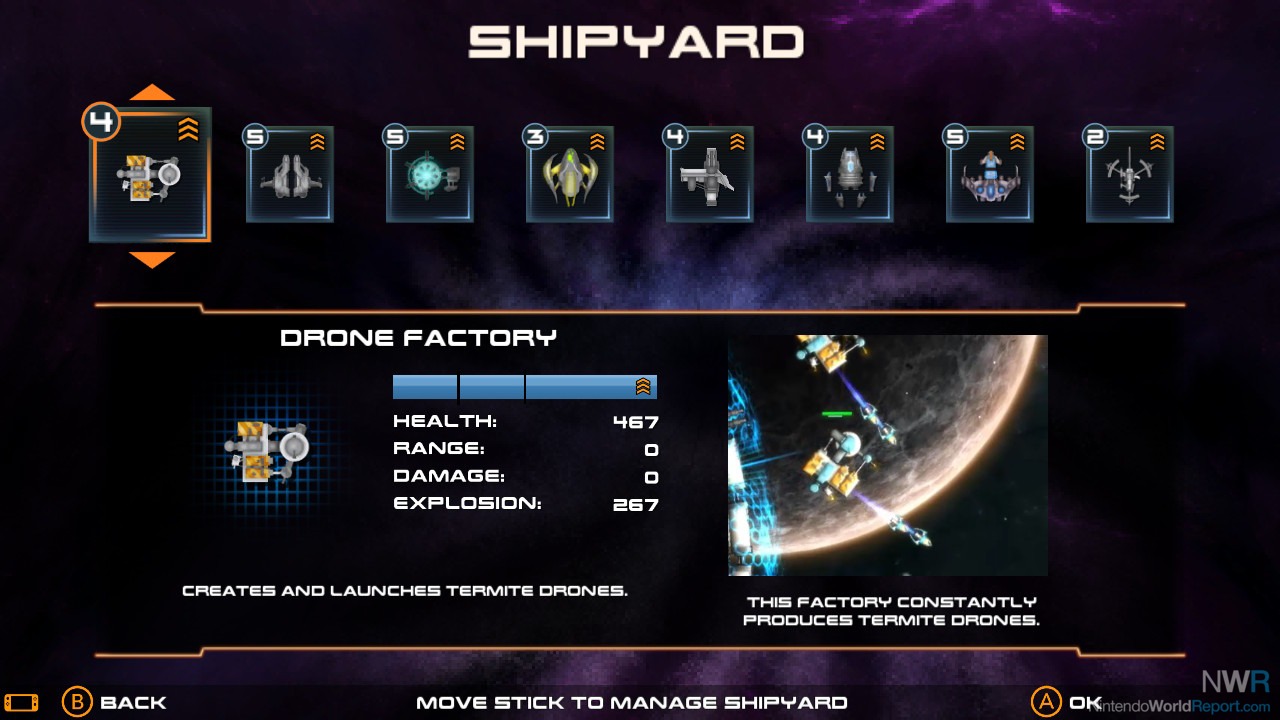 The entire experience can be played with a standard controller or on the Switch’s touch screen. This is the perfect game for touch screen controls, as the gameplay is built around dragging and dropping units into the field. Once I realized I could play this way it made playing handheld my prefered playstyle. No matter how you play, you’ll be treated to some nice visuals that get more interesting as the game gets more hectic. Your units are all 2D sprites, and watching the screen fill with tiny spaceships gave some flashbacks to playing StarCraft on my PC back in the day.

Space War Arena is a game that may look casual but in truth is fully equipped for a much deeper level of play. It gets off to a pretty slow start, and I do wish I could have more direct control over my units in the field or alternatively that their AI was a little more robust. Regardless, Space War Arena is a fantastic game to play on the go, even without the joycons attached to your Switch. 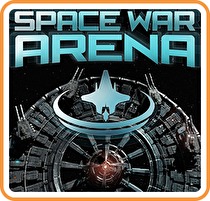