Momentum-platformer The King’s Bird flies close to greatness but gets burned.

The King's Bird tries to be a great game but, like its momentum-based flight mechanics, too often falls short. All the pieces are there: fluid controls, tight level design, beautiful art, a cryptic story, yet something feels missing. 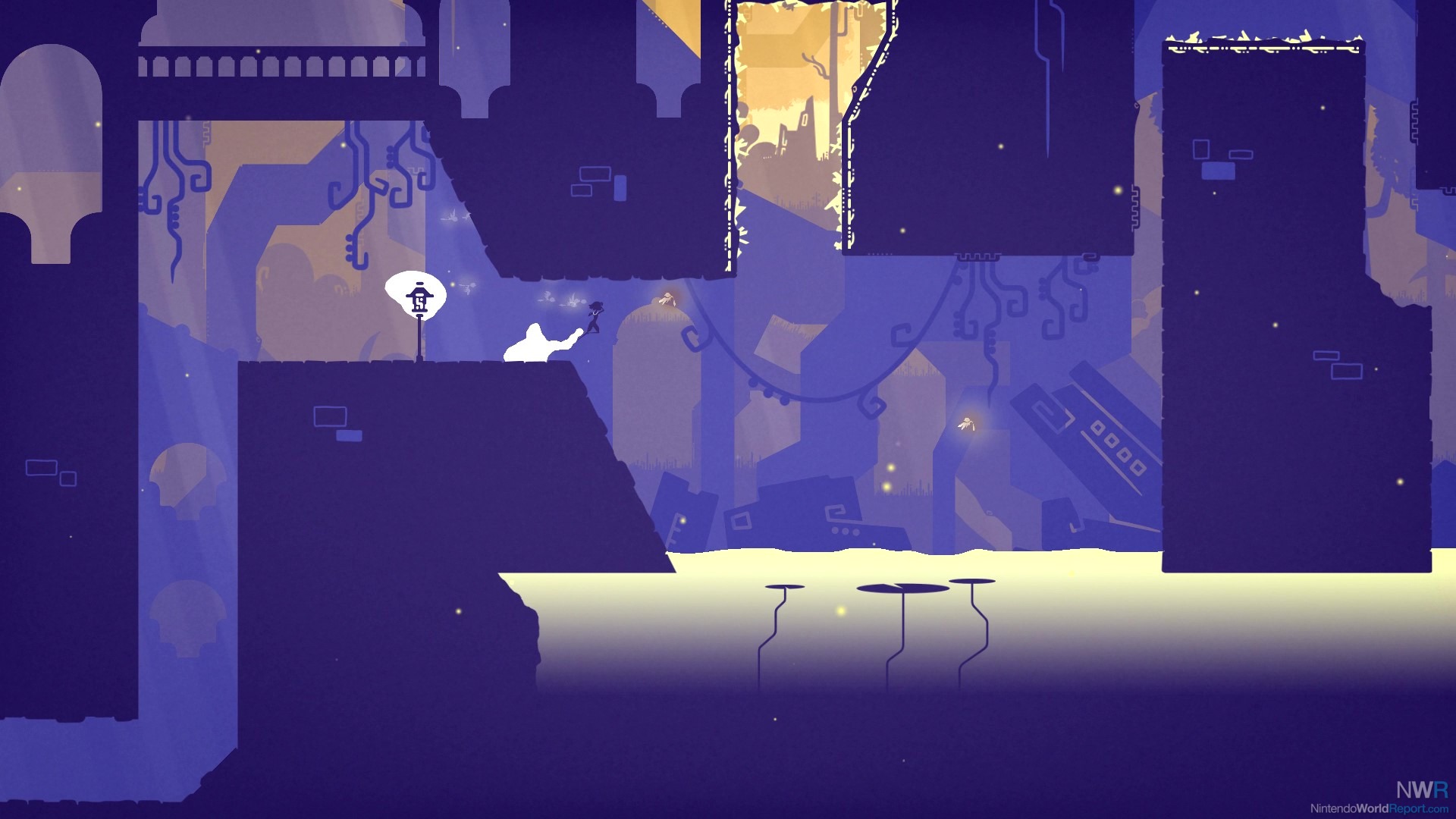 The player starts in a gorgeous town sealed in by a magic bubble. The silhouetted character leaps and climbs around town until he (or she?) finds a way out with the power of flight. Giant murals tell the story of a great battle as the player floats by. Small murals detail controls. Every world sports its own color pallet and a handful of hubs. Hubs hold four levels, each focused on a specific gameplay hook. Ethereal birds dot the landscapes as challenge collectibles.

Movement initially feels incredible. The player builds momentum through jumps and glides reminiscent of early Sonic physics. You press A to jump, R and A to long jump, R to dart forward or scurry along walls, and L to glide. Spikes and pits are the only obstacles, besides the controls. Frequent checkpoints are smartly placed. 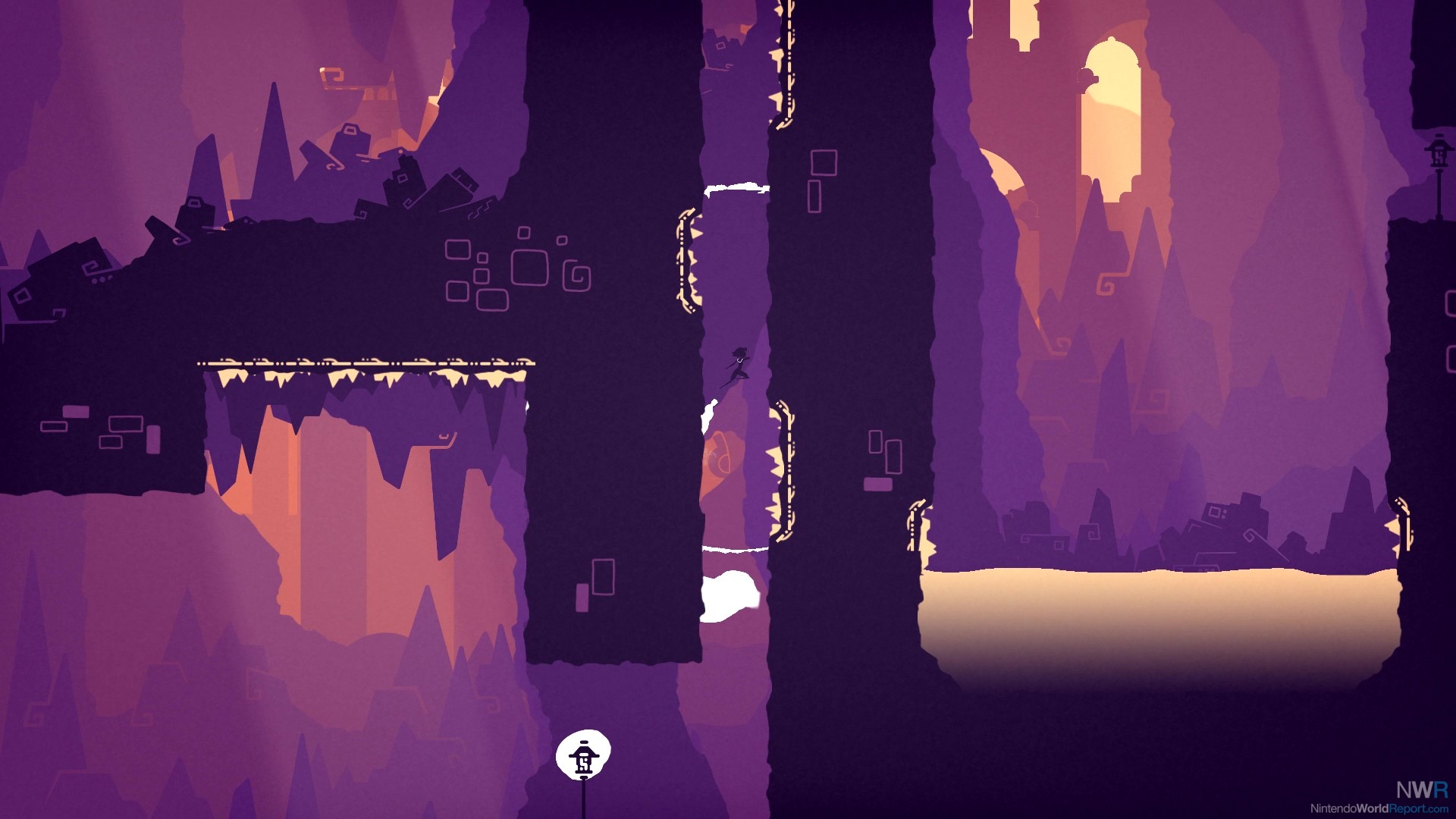 Later levels show a lack of generosity in the physics, though. Glides come just short of long gaps. Tight sections punish anything but perfect inputs. Scurries up walls and across ceilings fail to activate too often. For a world with such free physics, levels sure have an extremely specific path in mind. At least respawns are almost instantaneous.

While some of these problems may seem like the nitpicks of a player who needs to “Git Gud” at twitch platformers, technical issues illustrate the need for a little extra care. Even with simple art, the framerate dips to nearly unplayable levels—especially in the out-of-nowhere endgame—and a few levels simply didn’t load. The options menu doesn’t have a way to review controls, and I couldn’t even find a way to return to the tutorial world. The game crashed twice when I tried to start a new file (and a few other times). Most of my playtime came after a pre-launch patch. 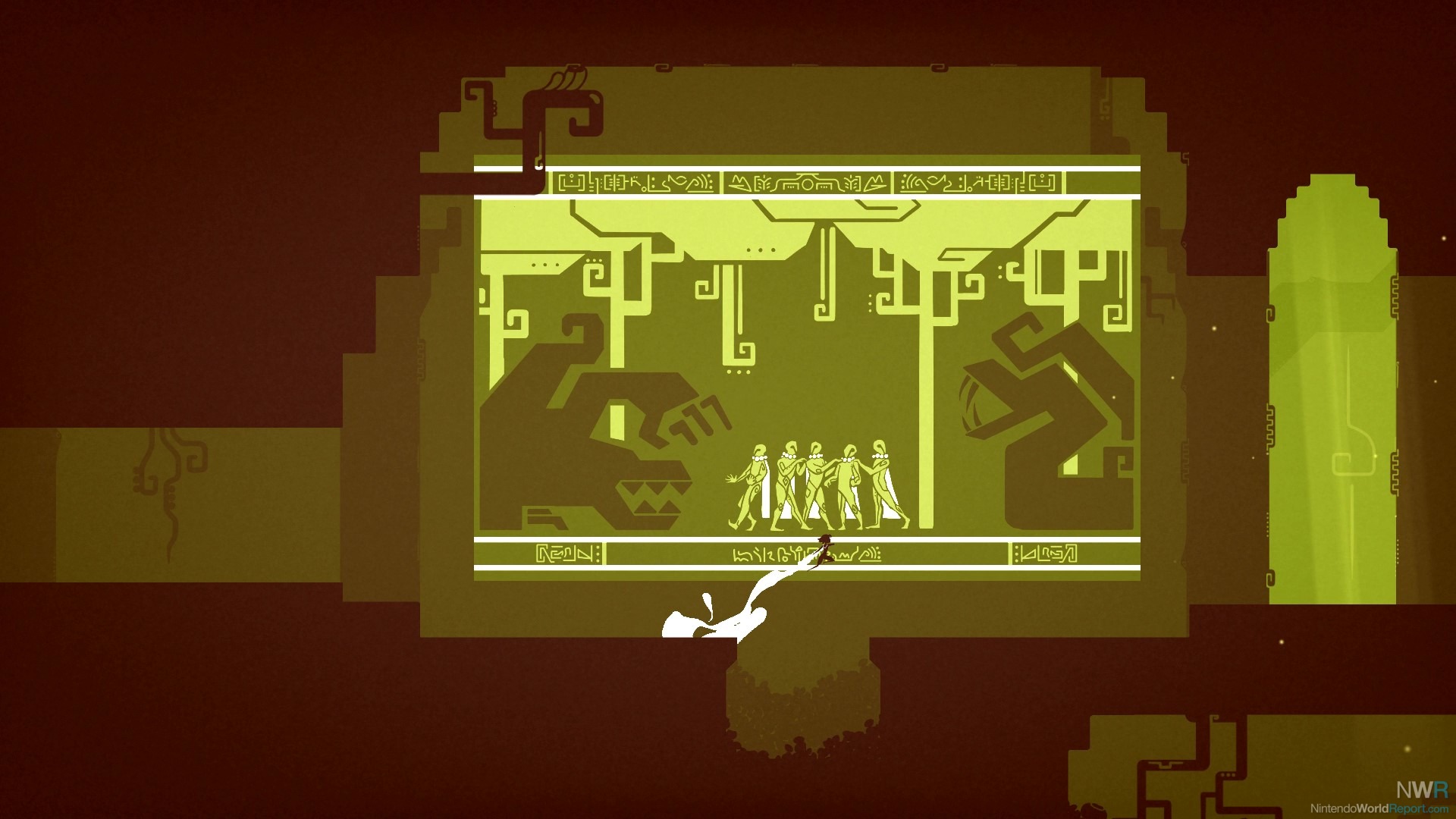 At times, the problems seemed to melt away. I’d soar through obstacles or pass a section after just enough tries to feel triumphant. A thoughtful Assist Mode softened challenges without dulling their sheen. The art and music often combined to make a world I’d like to live in. I saw moments of brilliance.

Perhaps The King’s Bird’s brilliance shines through on other platforms. Maybe speedrunners will find the level timer an irresistible challenge. I might even Git Gud myself if significant updates round out the edges, but for now, I’d recommend something a bit more polished. 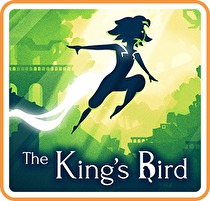