A novel concept flops in the first game and barely sticks the landing in the second.

Evoland: Legendary Edition combines the first two Evoland games into one package. The series originally hit PC in 2013, with the first game centering around the novelty of the gameplay and world evolving and tracing the history of video games from black and white 2D graphics to more vibrant 3D worlds. A sequel came out in 2015 that was less reliant on the evolutionary gimmick but still played around with older looks and styles throughout the industry’s history. Both games are interesting, but too often they’re razor focused on the nostalgia being the baseline as opposed to interesting gameplay. 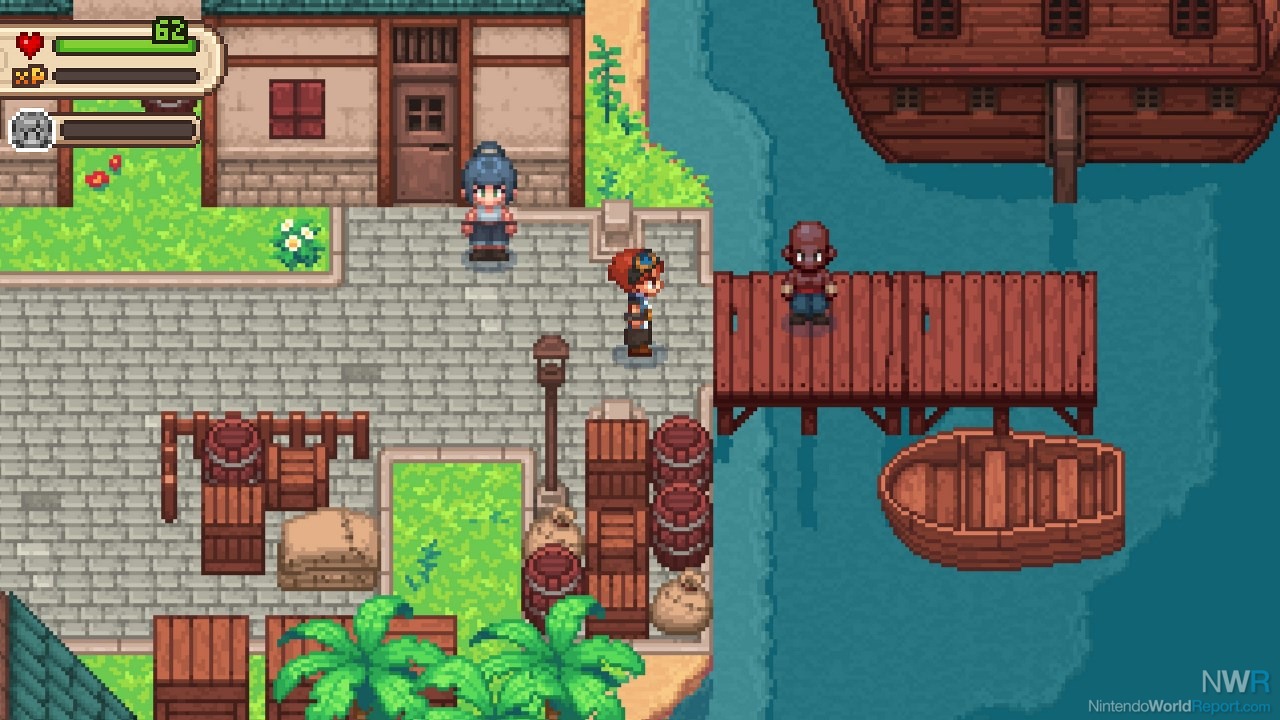 The first Evoland is an interesting rough draft of an idea. I’m actually surprised it found success on PC because it seems like something that would have been way more engaging as a mobile experience. The game evolves and mutates as you progress, unlocking better graphics, more settings, more attacks, and cute jokes about the evolution of video games over the past 40 years. The charming setup is sullied as the gameplay is plodding, sometimes brutal, and janky. Character movement is slow, the retro-inspired music very clearly and painfully loops, and death can often make you repeat large chunks of mediocre gameplay. It bounces from primitive 2D Zelda to Final Fantasy to Diablo over the course of the journey, but it’s more parody than polished. The only driving force in Evoland 1 is to see how they riff on the next generation of games because the actual gameplay is just a pale imitation of what it’s referencing. I haven’t been less enthused by 2D Zelda gameplay and turn-based battles in years.

The sequel, while still tongue-in-cheek, takes on a more serious approach to the story. You play as a young hero who pairs up with a few other characters along the way on a time-travelling quest evocative of Chrono Trigger. Following with the evolutionary theme, each time period has a different graphical style. You start off in a vibrant 16-bit world and then journey to a monochrome Game Boy-like area, an 8-bit time period, and then a futuristic 3D world. It’s immediately more engaging than the first game, but suffers a ton from being the jack-of-all- trades of game styles. It’s cute that they bounce between Zelda-like action, side-scrolling platforming, turn-based battles, and more, but the only element that is consistently enjoyable is the top-down action. 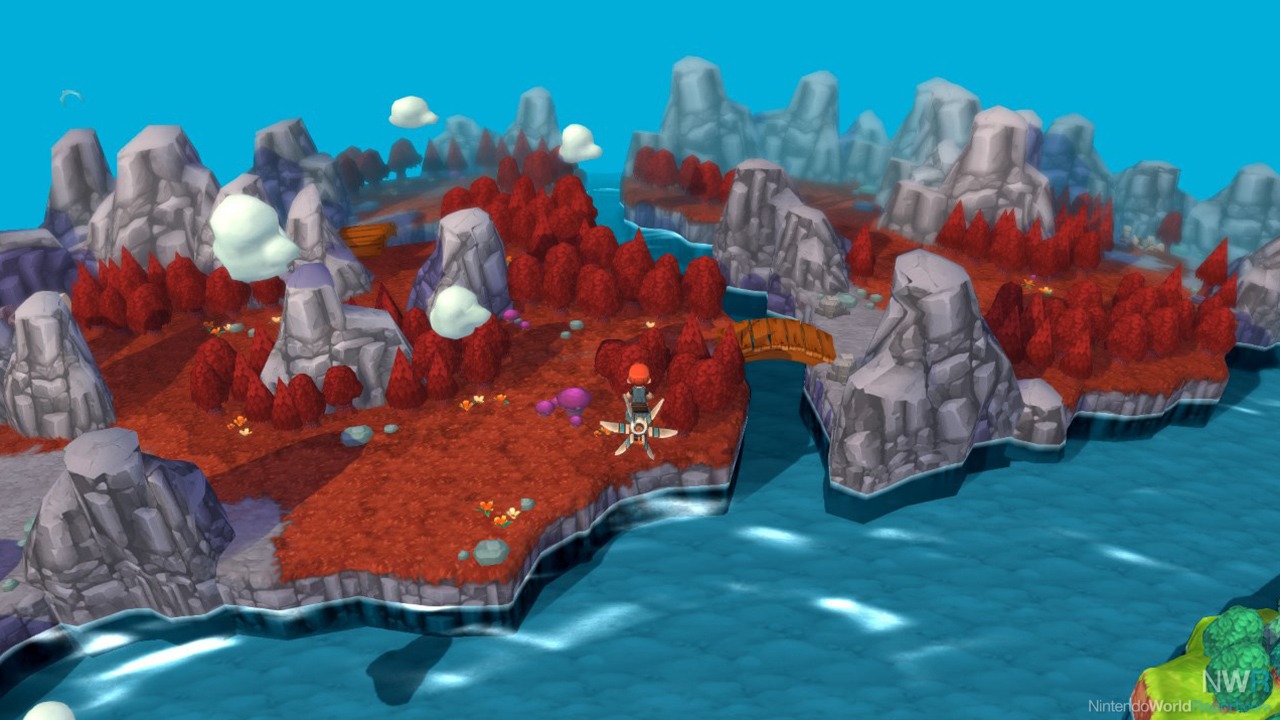 Evoland 2 also suffers from being a hard overcorrect to the first game. Evoland 1 is about three or four hours long, but the sequel closes in on 20 hours. It’s impressive how far-reaching the story is and how many variations and gags pop up over the course of the adventure, but since so many of the styles are more one-off and weaker, the pace often slows down to a crawl. New play styles are introduced and not used too often, so you only ever scratch the surface. The sense of variety can be exciting, but more often it reminds me of the games Evoland is clearly inspired by and makes me disappointed it’s just a pale imitation of Zelda, Chrono Trigger, Fire Emblem, and more.

Despite those rough edges, everything fits together just well enough to be an enjoyable albeit flawed and slow game. The writing leans a little too hard into meta jokes and playfulness, but it’s charming on the whole. The convention-busting moments work very well, with those being the moments where Evoland 2 starts to come into its own.

Taken as a whole, Evoland: Legendary Edition should probably be viewed as just including Evoland 2, since that game is, for the most part, totally alright. I’d look at the first game as a nonessential bonus. It’s a solid gag, but that’s about it. The second game also veers into that humorous minefield, but at least it can precariously hang with decent action-RPG elements and amusing writing.