If you’ve ever dreamed of The Minish Cap being set in New Zealand, then I’ve got the game for you.

A first glance at Reverie: Sweet As Edition calls to mind titles like Earthbound and Mother 3, but it plays much more like a 2D Zelda game, especially The Minish Cap. Honestly, “Minish” might be the best adjective to describe Reverie considering how compact and brief this action-adventure game is. That said, it’s set in a charming world and had enough of a hook to pull me through the handful of hours I spent with it.

The story begins with the main character, Tai, being dropped off on the island of Toromi by his mum, where he will stay with his grandparents for a spell. After exploring a nearby town, collecting your main weapon (a cricket bat) and meeting up with his grandfather, Tai is asked to retrieve an old book from their basement, and it was at that point that I realized I was playing a Zelda game. The basement functions as a tutorial dungeon where you defeat enemies, activate switches, collect keys, and fight a boss at the end. Before and after this, you learn about the frame story involving a group of brothers, one of whom, Heke, pulls the island of Toromi out of the water with his fishing line. Heke is then betrayed by his siblings, and so he places a curse on them, which leads to strange events happening on the island in the present day and Tai’s quest to calm the brothers’ spirits. 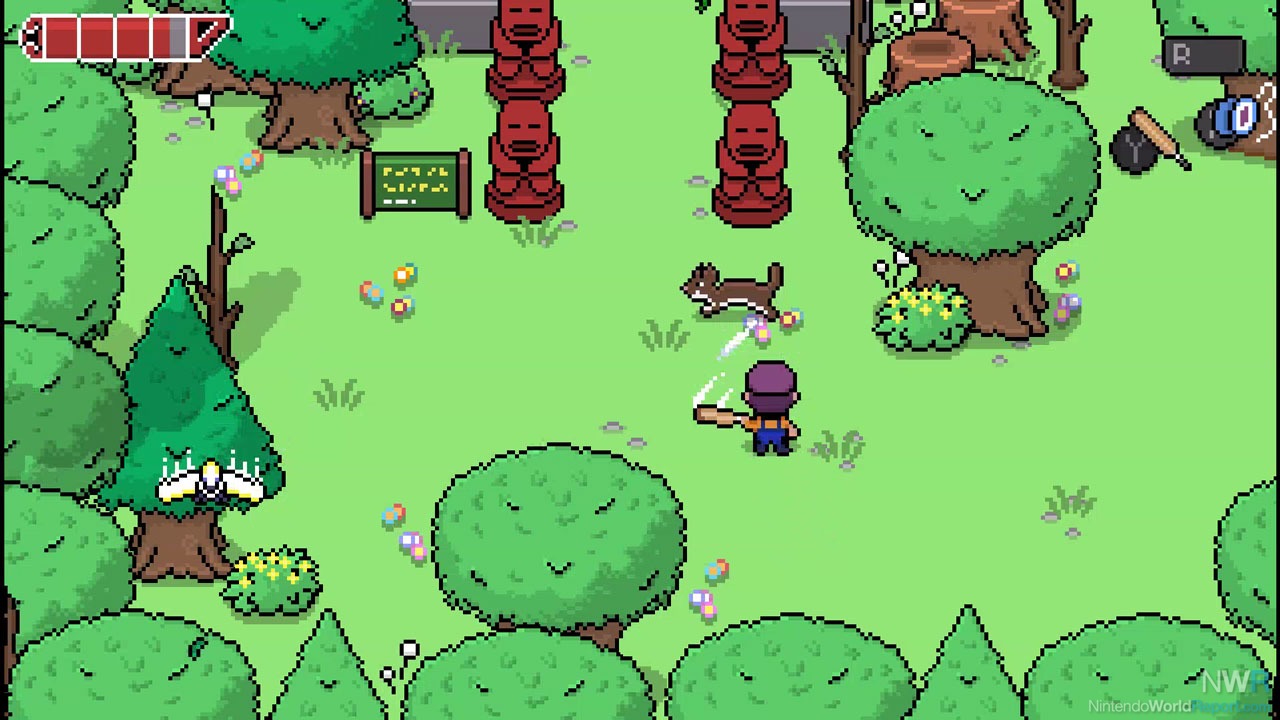 If you’ve ever played a 2D Zelda game, then you have a good idea about how it feels to play Reverie. You collect items and solve puzzles on the overworld to lead you toward dungeons, and these contain bosses possessed by the spirits of the four brothers. Most of the enemies you encounter are bees, mice, and cats, but there are also possessed statues and fire spirits that add a little bit of variety to the combat. Some of the bosses and dungeon areas seem to be taken straight from A Link to the Past, but it is the aesthetic and NPCs that remind me more of The Minish Cap. All in all, the tight and responsive controls make the gameplay fun and simple.

The dungeon design isn’t overly complex, and it wasn’t until the final one that I was really tested by the puzzles. The boss fights aren’t all that challenging either, and finding the dungeons themselves is made significantly easier since the next one is always indicated on your world map. Health items and ammo are plentiful, and dying only sends you back to the beginning of a dungeon with full health. While I did enjoy the combat and the puzzles, I was left feeling a little dissatisfied by the normal difficulty of the game. 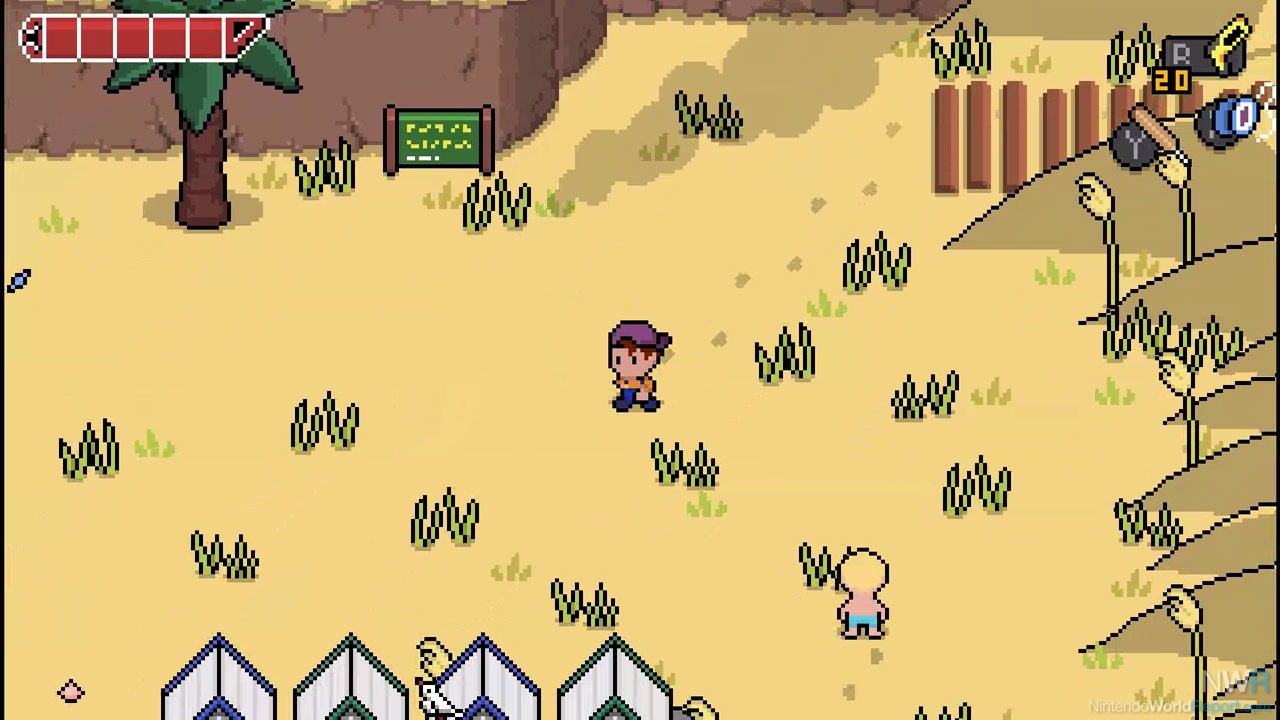 Reverie isn’t a long game—I rolled credits after about 3 hours—but there are elements that add replay value. First, you can collect 20 feathers of birds native to New Zealand, and doing so grants you a special item. The feathers aren’t overly difficult to find, and a few of them are earned through small but enjoyable mini-games. Second, after beating the game an optional dungeon opens up and a harder difficulty level unlocks. Third, there are 36 in-game achievements to earn, and many of them have funny names that reference pop culture and other video games.

Reverie: Sweet As Edition is a light Zelda-like romp with a coat of New Zealand paint. NPCs often use expressions and slang that I didn’t quite understand, but this adds to the realism and charm of the setting. While controlling like A Link to the Past or Minish Cap, Reverie doesn’t quite have the depth, music, or scale of those games, but it’s very friendly for casual players or those looking for something a little less serious. Reverie gets a solid overall recommendation from me, and it’s up there with strong eShop action-adventure games like Blossom Tales: The Sleeping King. Like a wonderful dream, Reverie is over a little too soon, but it leaves you with some pleasant memories.