The Liar Princess and the Blind Prince (Switch) Review

Everyone circle around: it's time for a video game fairytale.

The storybook style of NIS America’s latest Switch game, The Liar Princess and the Blind Prince, stands out from the minute the game begins. The hand-drawn art of this narrative-driven platformer looks like something ripped out of a children’s fairytale, and it delightfully fits in with the overall presentation of this somewhat twisted story. 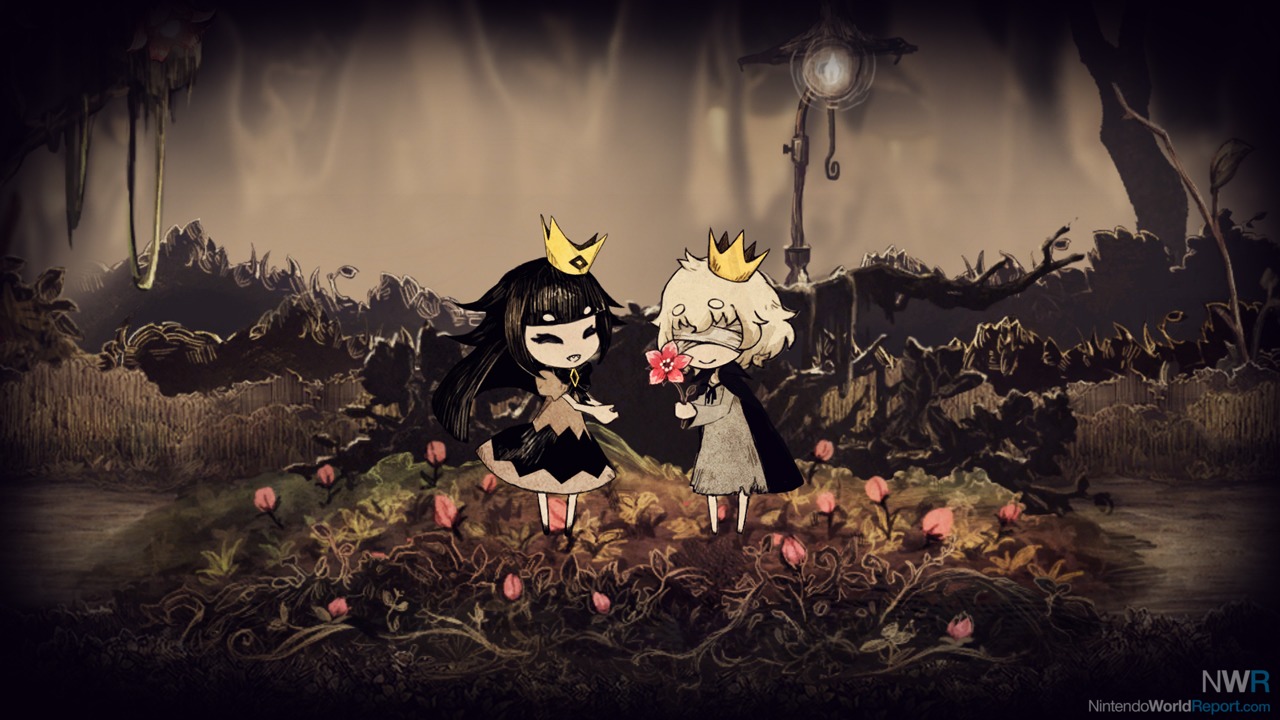 Once upon a time, there was a wolf with a beautiful voice and a young prince who heard the voice in the distance and loved the music. One day, he tried to find the source of the voice, but the wolf, scared of the prince being repulsed by her ferocious look, tried to push the prince away. However, in the process, she blinded the boy. On a quest to restore the prince’s sight, the wolf makes a deal with a witch to be able to transform into a princess. Thus begins the story of The Liar Princess and the Blind Prince.

The flow is reminiscent of stylish puzzle platformers like Limbo while also evoking a little bit of the hand-holding charm of titles like Ico. The goal of each stage is to lead the prince to safety by walking with him and holding his hand. However, he doesn’t trust wolf hands, so you have to switch between being a wolf and being a princess. The prince and princess are powerless but smaller, while the wolf is bigger and can attack enemies. Over the course of a handful of stages lasting a few hours, more mechanics are added, such as guiding the prince to walk on his own or hold items. It never evolves into anything that complicated, but thanks to a few clever levels and the strong presentation across the art and music, the experience is enjoyable throughout. 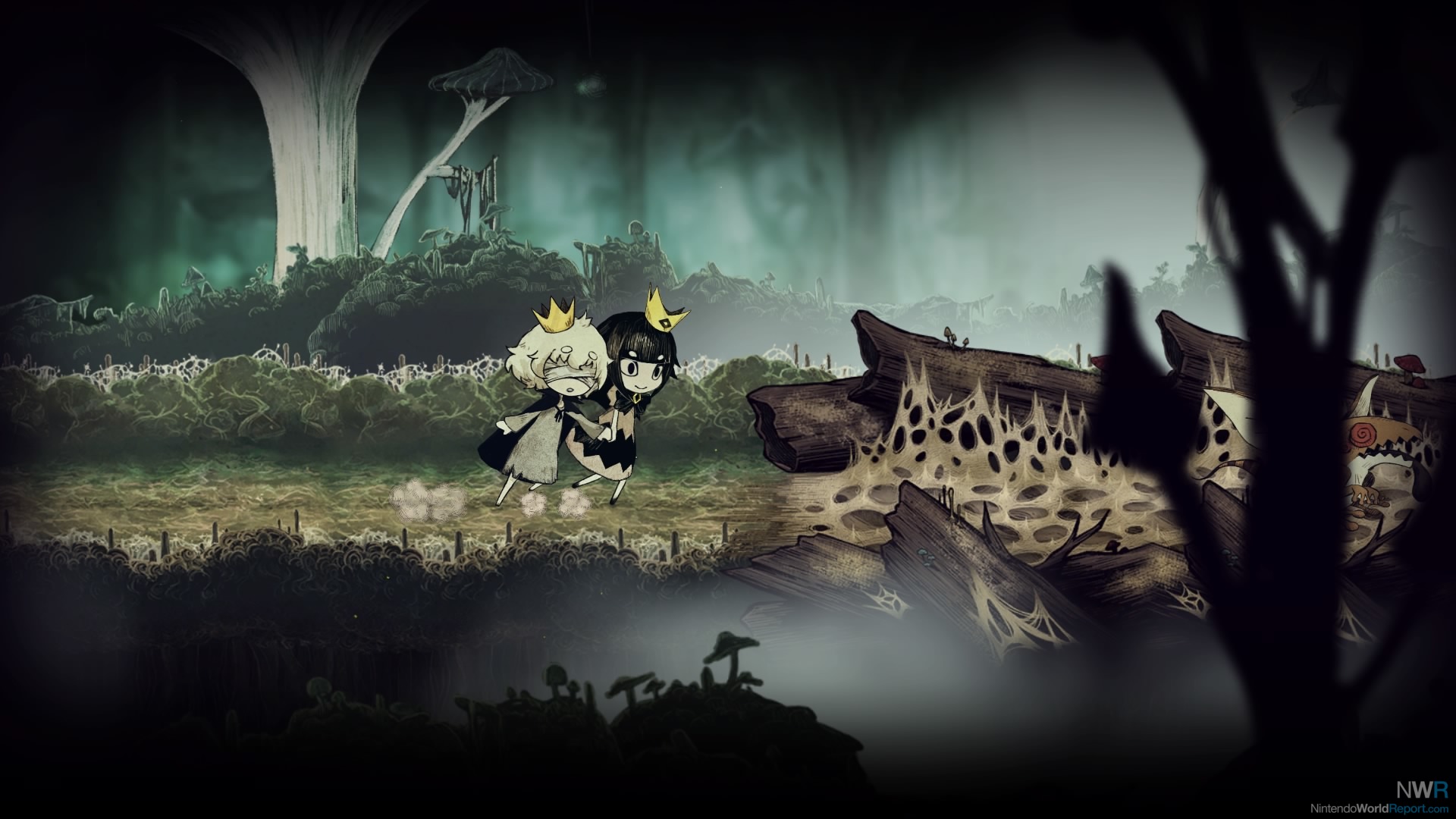 The puzzles are mostly on the easier side other than some tricky number and word-centric challenges in one area. The action never gets too frantic, but walking through this world and watching how the princess gently leads the prince forward in her new form or seeing their relationship play out over various storybook sequences stayed engaging. Little touches help fill out the setting, most notably the adorable smiles that wash over the two main characters’ faces when they hold hands.

Replay value exists in finding collectables and completing in-game achievements. You can very easily replay stages at the press of a button, but outside of completionism, the best path through is likely by enjoying the story at your own pace and putting the game back on your bookshelf until it’s time to read the story again. The charming design contributes a great deal here.

The brief length can make it feel a little less ambitious, but I can't say I was let down by this whimsical short story of a video game. Lovely art, a cute story, and solid puzzle platforming help make The Liar Princess and the Blind Prince a pleasant ride.