Snowboarding: The Next Phase (Switch) Review

The next phase implies the future, but this feels like a forgotten past.

I genuinely miss the era of video games where extreme sports games were everywhere. A lot of those games, from early Tony Hawk to 1080 to SSX, are some of my favorites of that time. So when the Switch was hit by the launch of Snowboarding The Next Phase, a promising Switch title from Session Games, a team with a history of working on SSX and EA’s Skate series, I took notice. Could this be the return to form for a style of game I’ve been waiting for for years? Sadly, the answer is no, but Snowboarding The Next Phase lays a decent groundwork and is enjoyable for stretches. 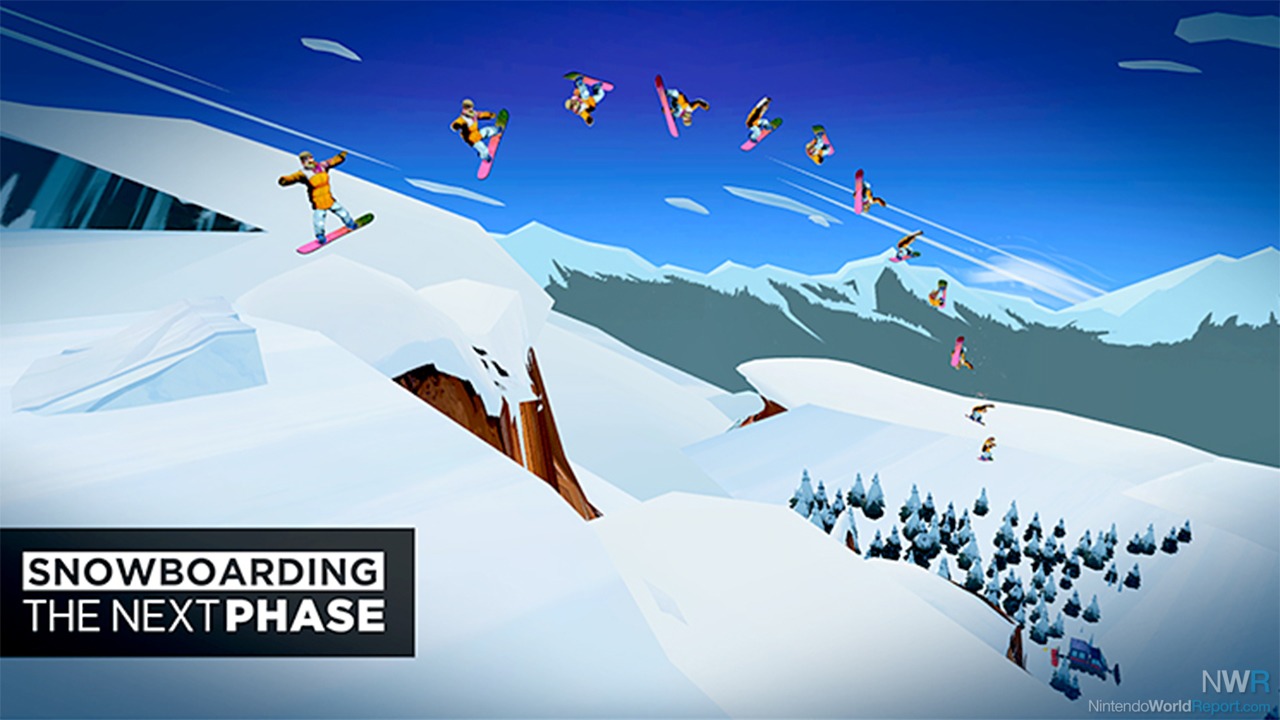 The Career Mode puts you through a series of downhill runs across many mountains and courses. The goal for each run is to complete three general objectives: achieve a high score, perform a specific trick, and find some collectibles. It starts off simple and grows in complexity as you work through the fairly lengthy campaign. However, it never really gets that deep, and the difficulty curve seems to take a very long time to ramp up. The courses aren’t all that different, and the straightforward downhill design doesn’t really encourage any kind of exploration or experimentation. An element of going through the motions pervades so much of the experience. A prime example of this problem is that a lot of early objectives are stuff like “do a 360 grab” or “do a single backflip.” It’s outrageously uncomplicated to do a triple backflip or a 1080 grab on your first big jump ever, but these objectives are only completed when you do the exact required move. The early hours are filled with these kinds of moments of purposefully holding you back.

The controls make it very easy to pick up and play, though. Hold down A or B to crouch and release to go off a jump. Move the analog stick to spin and flip while holding face buttons to perform grabs. Just make sure you don’t tempt fate and ensure your board is facing the right way when you land. It’s simple and easy to do, which is nice but also deflating. You can perform the coolest-looking tricks, but nothing ever really feels earned. 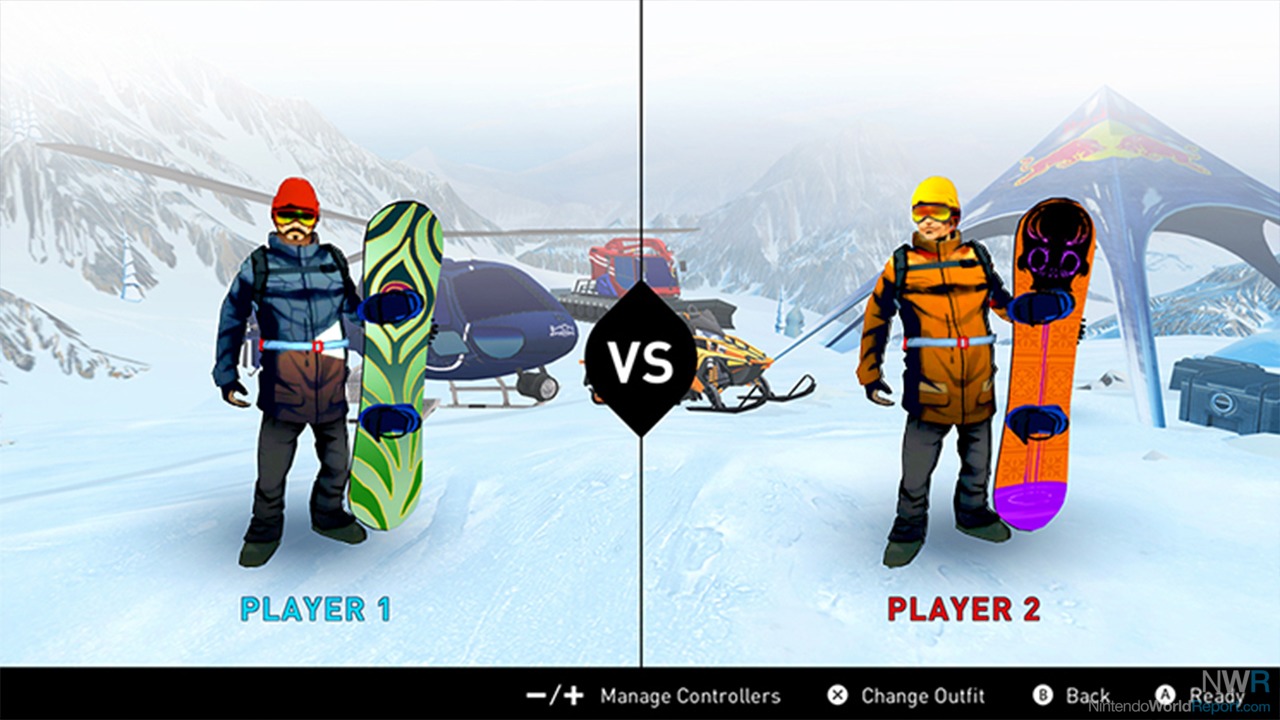 Adding to that feeling is how Snowboarding The Next Phase makes use of some Switch features. I didn’t know a game could automatically capture a photo of your gameplay, which this game does often when you go off a photo jump. I wish there was more in-game tweaking I could to do these photos, because half of mine are just my guy doing nothing special in the air. Multiplayer is possible, and thanks to the simple controls, single Joy-Con play is very doable. Arcade Mode provides a nice high score alternative, with online leaderboards too, but none of this fixes how hollow landing tricks is and how elementary almost every downhill run feels.

Snowboarding The Next Phase looks and plays fine, but it all fuses together to make a mundane and humdrum snowboarding experience. I wish more moment-to-moment creativity was in this game, as so much of it just feels like a boilerplate sketch of the snowboarding game legends like SSX and 1080 that it follows.

That's a bummer. Are the days of good snowboarding games behind us all?

That's a bummer. Are the days of good snowboarding games behind us all?

Good question.  I haven't had fun with one since SSX tricky, but it's very fantastical.  Amped on the original Xbox I recall enjoying quite a bit but was very weighty in a way that could be unsatisfying if you weren't wanting something that more resembled a simulation.  1080 snowboarding is a lot rougher than I remember it being as a kid.

I suspect the genre lends better to being restricted to a course that is curated to the player, which is something a lot of the series diverged from in more recent games.  Not only that, but sticking the landing of movement feel is really important (to me) in these titles, whether you go for more arcadey (SSX) or sim-like.