An incredibly endearing and whimsical game that ends too soon and offers little replay value.

Imagine a world where you can order a donut for delivery and when you do, a hole comes and consumes you whole. That’s the entry point for Donut County - a quirky Katamari-like from Ben Esposito. The concept is playful and simple, all set against the backdrop of a doomed town trying to figure out what the heck happened to put them all in a big hole. 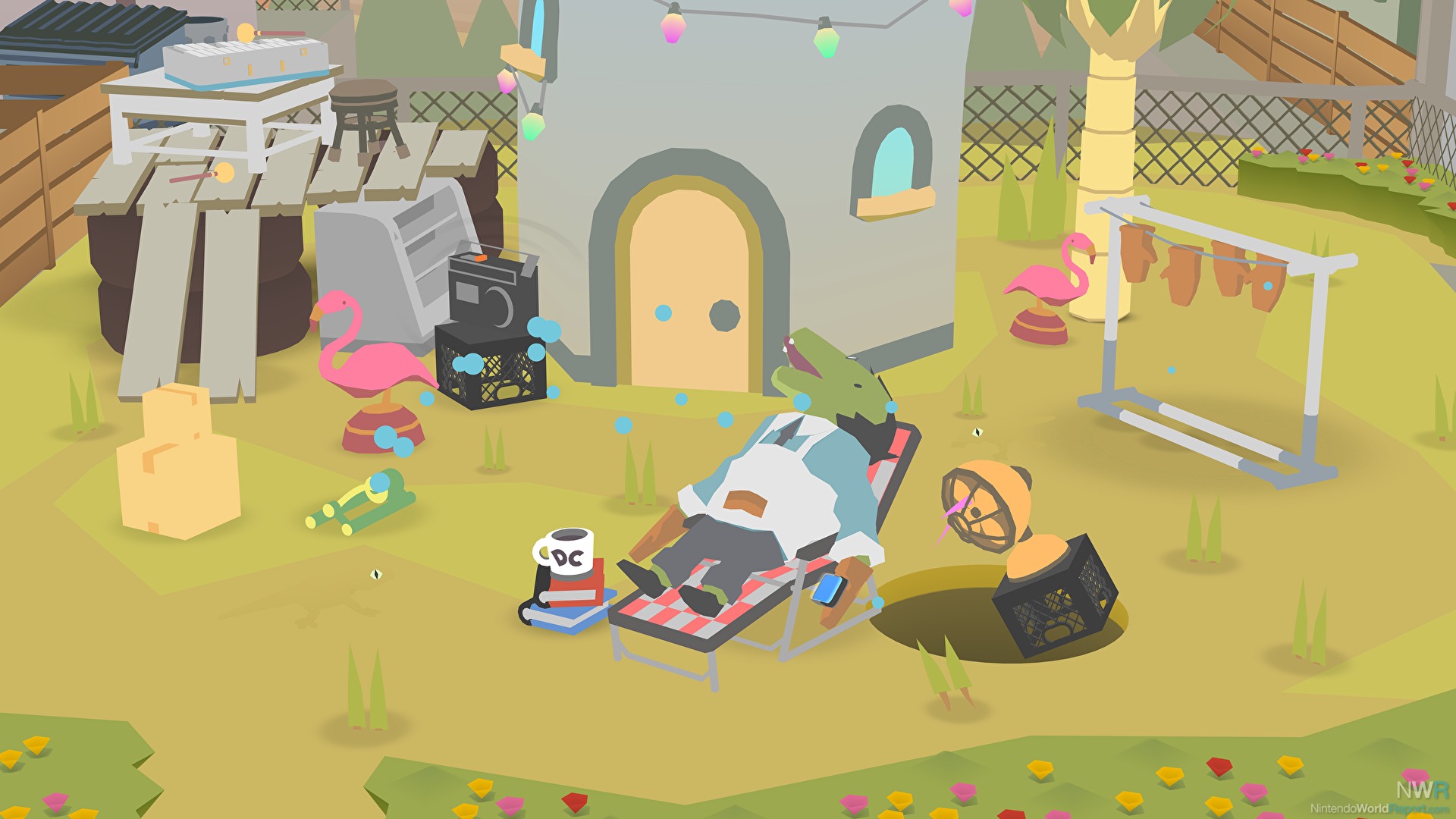 The narrative is the driving force, telling the story of BK the Raccoon’s obsession with earning a high enough rank as a donut delivery man (animal?) to earn a flipping sweet quadcopter. The whole cast of Donut County is a mess of humans and anthropomorphic animals in a quirky town. The story is told in flashbacks, explaining how each character fell into the hole. The levels are interspersed, putting you in control of the hole that grows larger as more items fall into it. The goal is to consume everything, which generally isn’t hard to do but often has some light puzzles to gain access to everything that can be dumped into the hole. 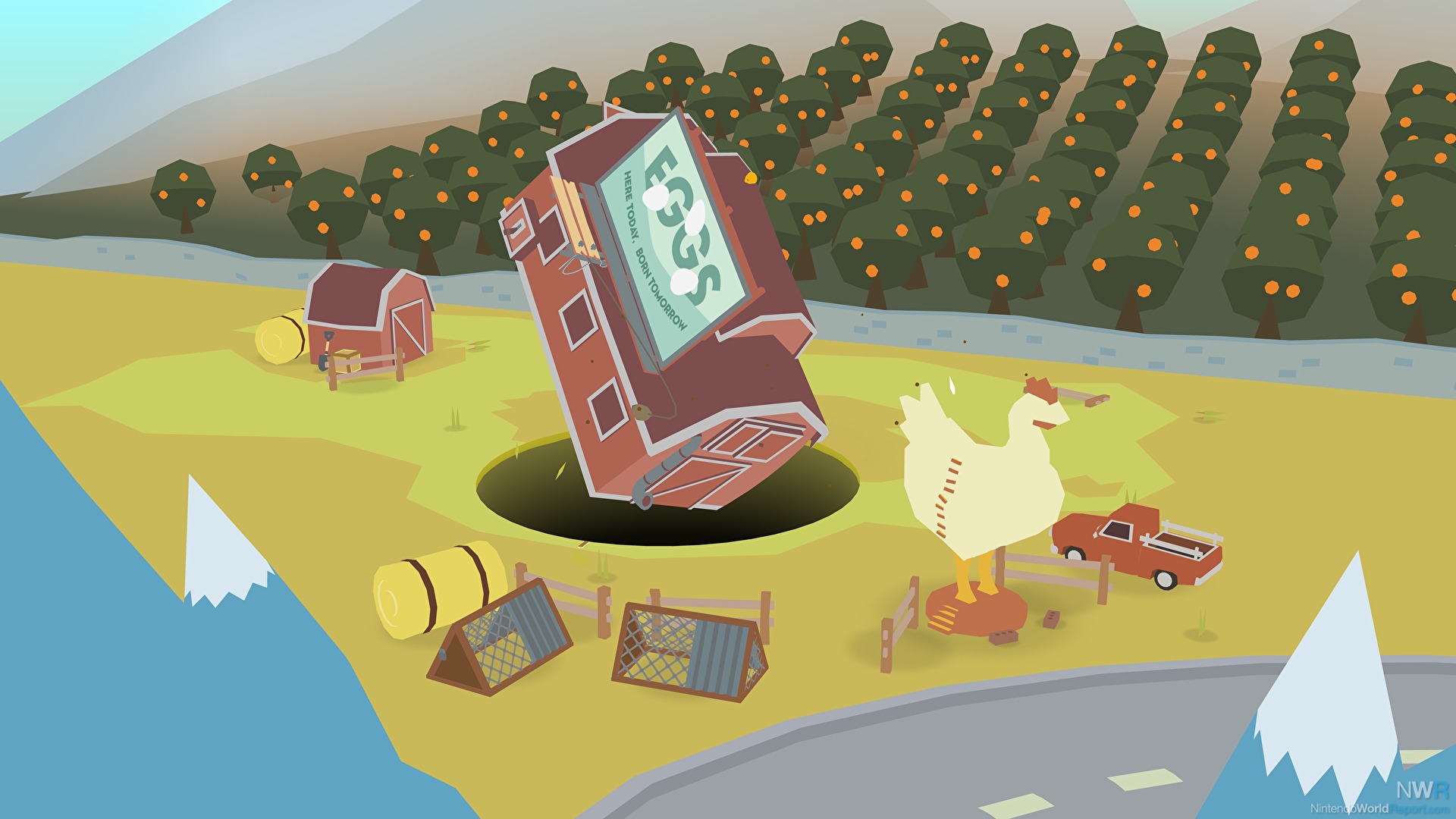 The charm is off the scale, as a vibrant graphical style and chill soundtrack make each hole-ridden experience enjoyable. The levels and puzzles therein are all on the simpler side. Difficulty is overall lacking and it turns the whole game into much of an interactive story than a full-on puzzling set of challenges. By the time it all wrapped up in around two hours, I was left wanting more and feeling a little unfulfilled. The game ends on a high note, but the ending comes at a point where the concepts and ideas were kicking into high gear. I wish I got to see the late-stage moments get more iteration and expansion, but it feels like it all cut off at the knees.

Donut County is incredibly endearing, but it ends too soon. While the amusing tale wraps up nicely, I wished I could have had more reason to toy around with putting trash into holes and see concepts limited to a level or two be further expanded. Donut County is worth experiencing for what it is, but it’s disappointing because it could have been so much more.