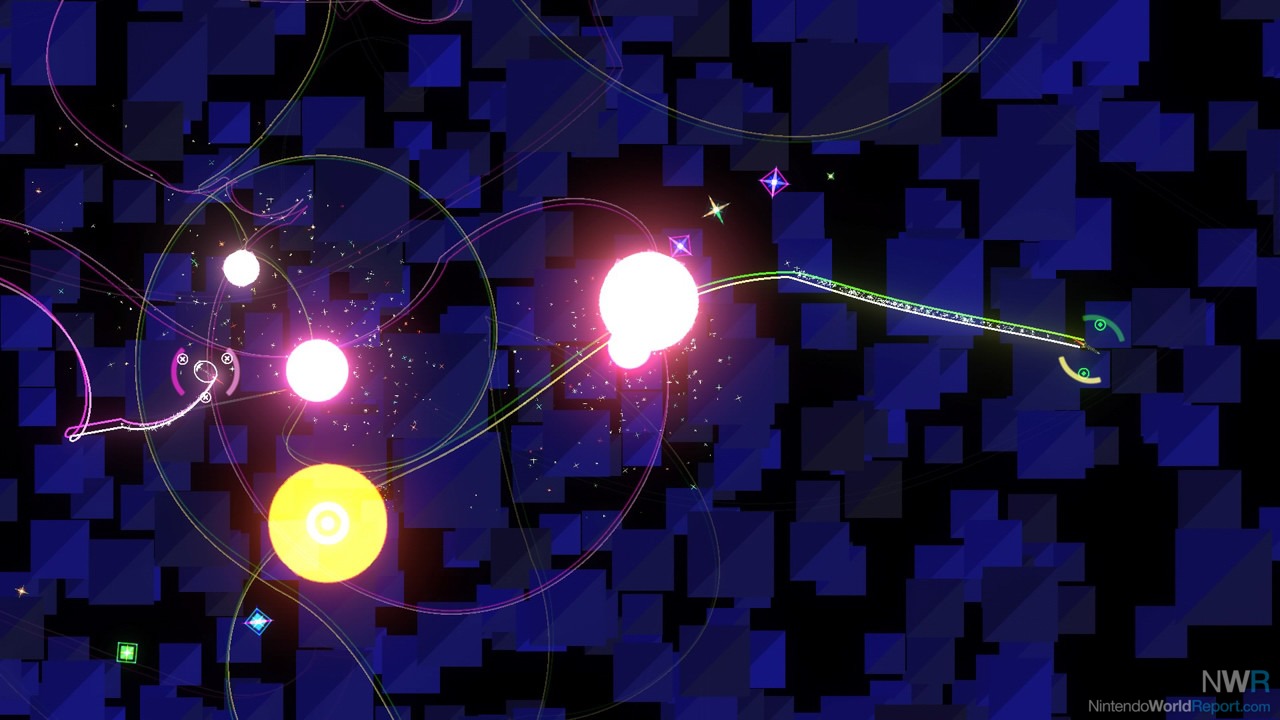 The main mode of Rockets is a battle where you can shoot rockets at your opponents, who are also rockets. You also have mines that hang behind you and bombs that drop vertically down. Each player has three lives and you can be hurt by your own mines and bombs. You have four options of rockets to play as that affect things like your movement speed. Each match moves at a frantic pace that can at times feel chaotic and uncontrollable. You can play the mode with anywhere from two to four players. This can be just one player-controlled character and any others will be filled with AI. 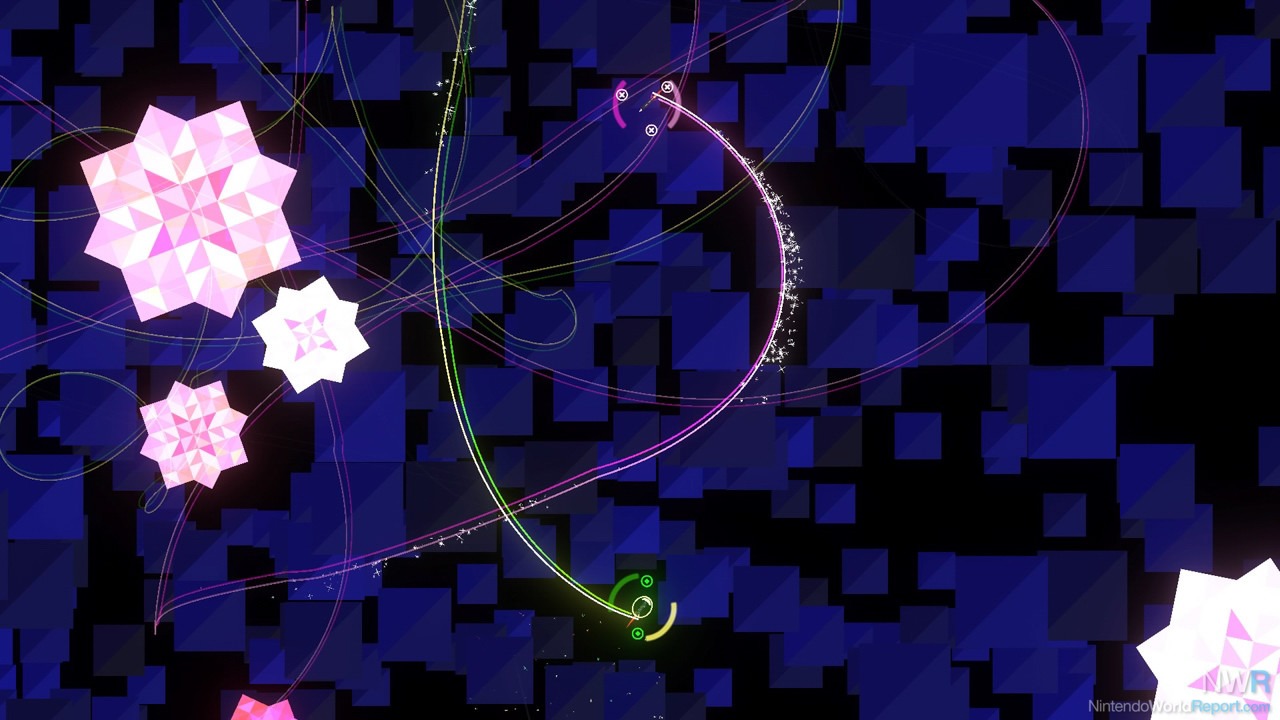 Playing alone can lead to a lot of waiting. When I first started playing there was a learning curve so I tended to be the first player out. This led to almost as much dead time, where I was watching the AI finish the match as I had spent playing. This is clearly a game designed to be played with friends and not by yourself. Being able to talk and play against your friends makes this mode quite a bit of fun. The fun lasts for a few rounds but then it starts to feel monotonous. This is where the worst part of the game shows up, the fact that this is the only substantive mode. The only other mode is a zen mode where you can fly around and create pictures with the trail your ship leaves behind. There are a number of different maps that are available to fight in, but they don’t feel that different. The ships are so small compared to the size of the map that once it zooms into the ships you lose the view of the map and they all just feel the same.

Overall the main mode of Rockets is fun but once you move beyond that there is nothing to do in the game. If you have a lot of game nights where you have friends over and the one mode appeals to you, this game can be fun. If you are a solo gamer or think you and your friends would get bored of this quickly then there are plenty of other party games with more to offer.