A controller you'll want to Smash with.

In anticipation of the release of Super Smash Bros. Ultimate on Switch, I’d been contemplating getting another Pro Controller. A couple months ago, I heard about the wired and wireless GameCube-style controllers for Switch being produced by PowerA, and after contacting the company I was sent one of these wireless controllers for review.

Inside the box is the controller, a small manual, and two AA batteries, which are used to power the controller. The PowerA website indicates that the controller will last up to 30 hours on the two batteries, depending on usage. I’ve used it for about 15 hours and the batteries are still going strong. Unfortunately, there is no battery life indicator in the Switch Controllers menu like there is for the Pro Controller and Joy-Con. It would be nice if the controller were rechargeable, but this is one of my few gripes about it. 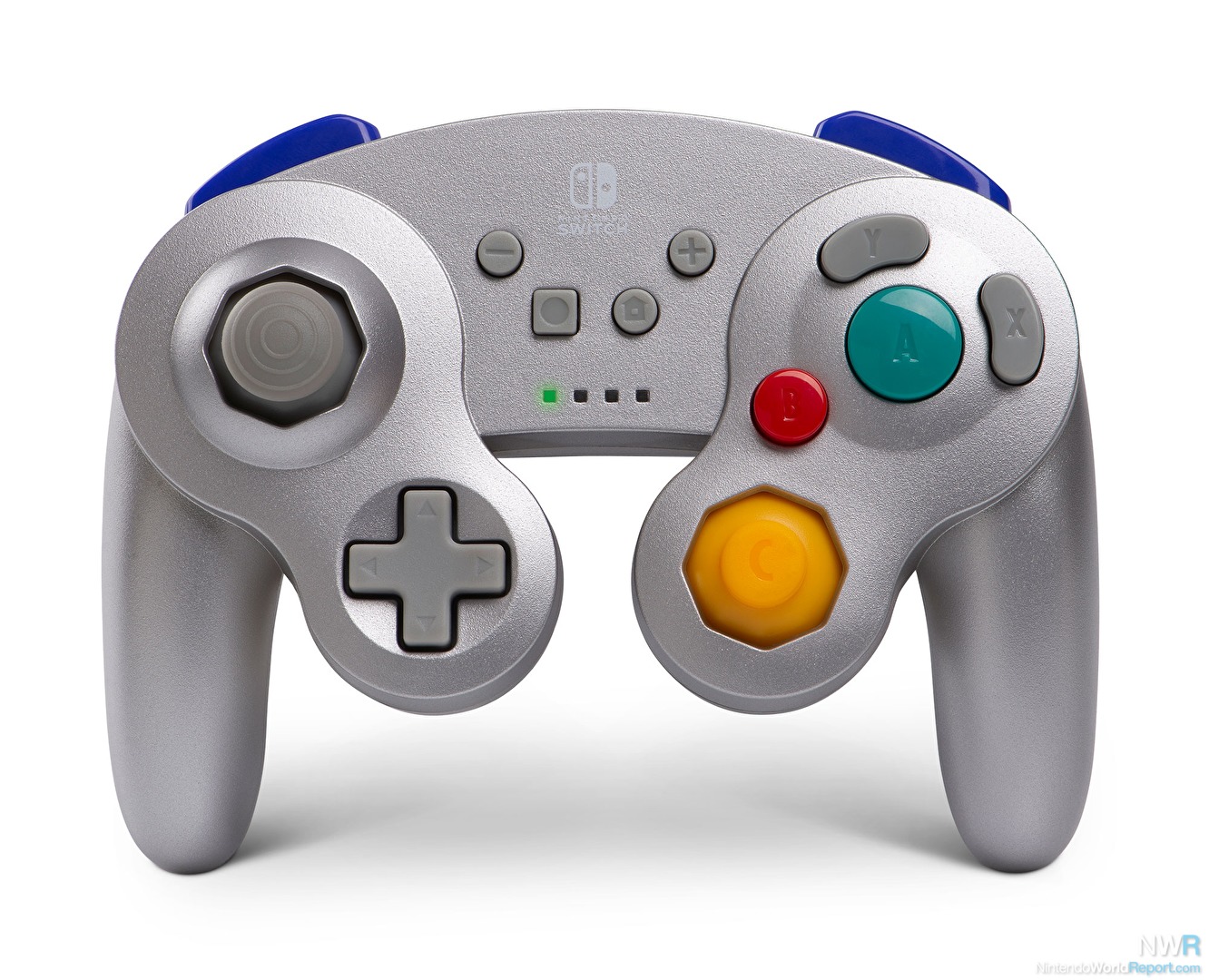 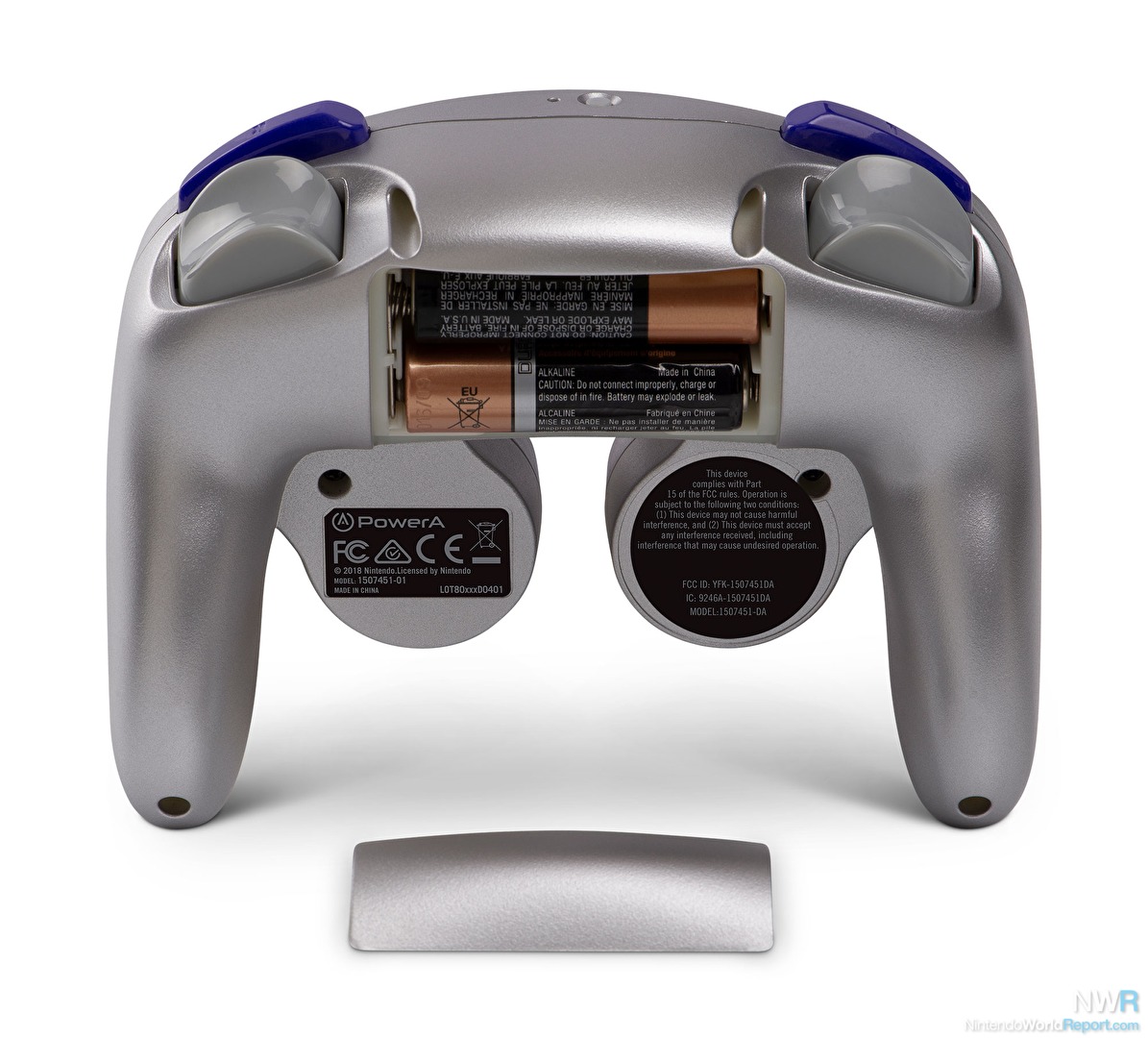 While the buttons are extremely responsive and the controller feels great to hold, the primary buttons (ABXY) are a little louder and “clickier” than those of the original GameCube Controller and the Pro Controller. It’s not enough to be distracting but it is noticeable. As well, the PowerA controller does have motion controls; however, it is missing the HD Rumble and NFC reader for Amiibo. 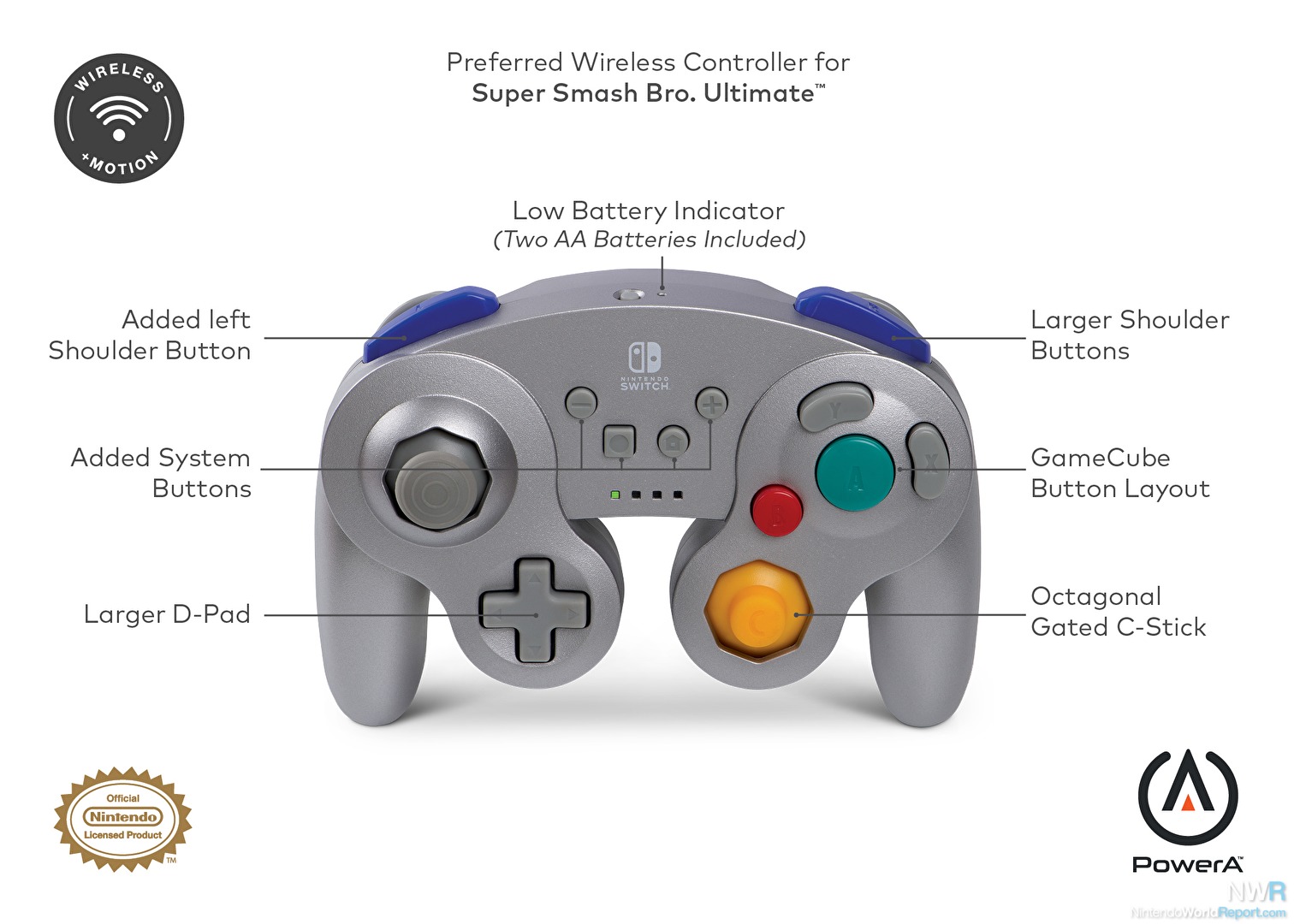