Two teens on adventures: one to save the world and the other trying to cure his boredom.

An early Kickstarter success that originally released in two parts, Broken Age is a point-and-click adventure game designed after classics like Grim Fandango. Fashioning itself after these older adventure titles, Broken Age shares in what made those games great, but also falls into many of the same pitfalls. With some updates for a modern era, it is certainly worth playing, but some issues hold it back.

Broken Age tells the story of two teens, Shay and Vella. These two start off in very different situations at the beginning and have very different motivations, and you get to choose who you start off with. I started with Shay but quickly thought his story was boring, so switched over to Vella. The game allows you to switch between the two at any time. While this is optional through most of the game, later on some puzzles will require you to switch and find the answer in the other person’s story. While Shay didn’t interest me at the beginning, the story develops nicely and I enjoyed his parts as well. The writing is excellent, and except for the slow beginning, I found myself intrigued and wanting to keep the story moving. The writing is aided by beautiful art and terrific voice work. The watercolor style brings out the vibrancy and wonder in the world, while the voice acting makes the characters feel alive and organic. 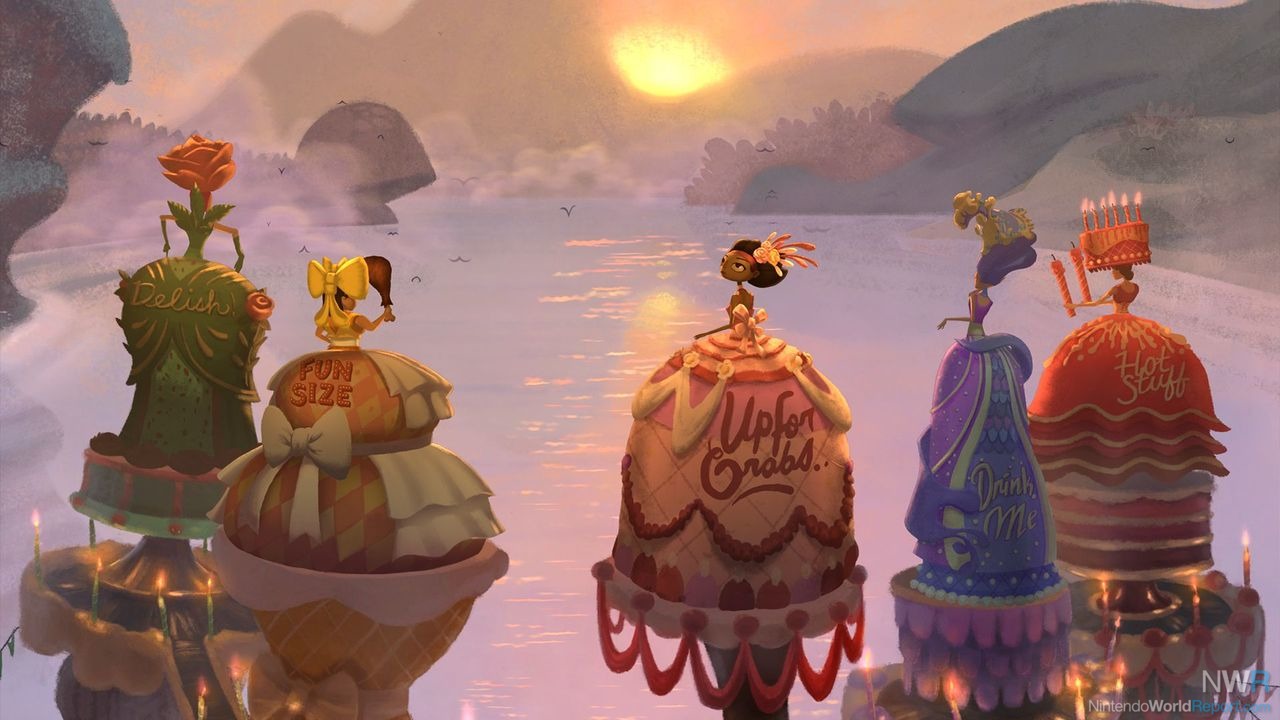 One of the most important aspects for a point-and-click adventure game is the quality of the puzzles. If puzzles are too easy or too hard then the player becomes disinterested. On the whole the puzzles here were clever and fun. A few later in the game are frustrating and felt more like trial and error than a puzzle with a solution for the discerning player, which is one area where Broken Age maybe should not have adhered so close to its roots. Adding in a more modern hint system would have been quite the aid in places where the player just cannot figure out a tricky puzzle. Guides might be out there if you get stuck, but an in-game system with simple hints instead of the answer would feel more rewarding and still let players feel a sense of accomplishment.

The soundtrack is pretty hit or miss, with some songs making me want to just stop and enjoy for a minute, while others made me actively want to rush through a section, just so I didn’t have to hear it anymore. While the voice acting is well done, some of the dialogue trees seemed to go on for way to long. I was never sure if there were things I needed to get out of the conversation so that I could solve a puzzle or if there was just dialogue there so you could talk to the characters. This got tedious and dragged down the pace. 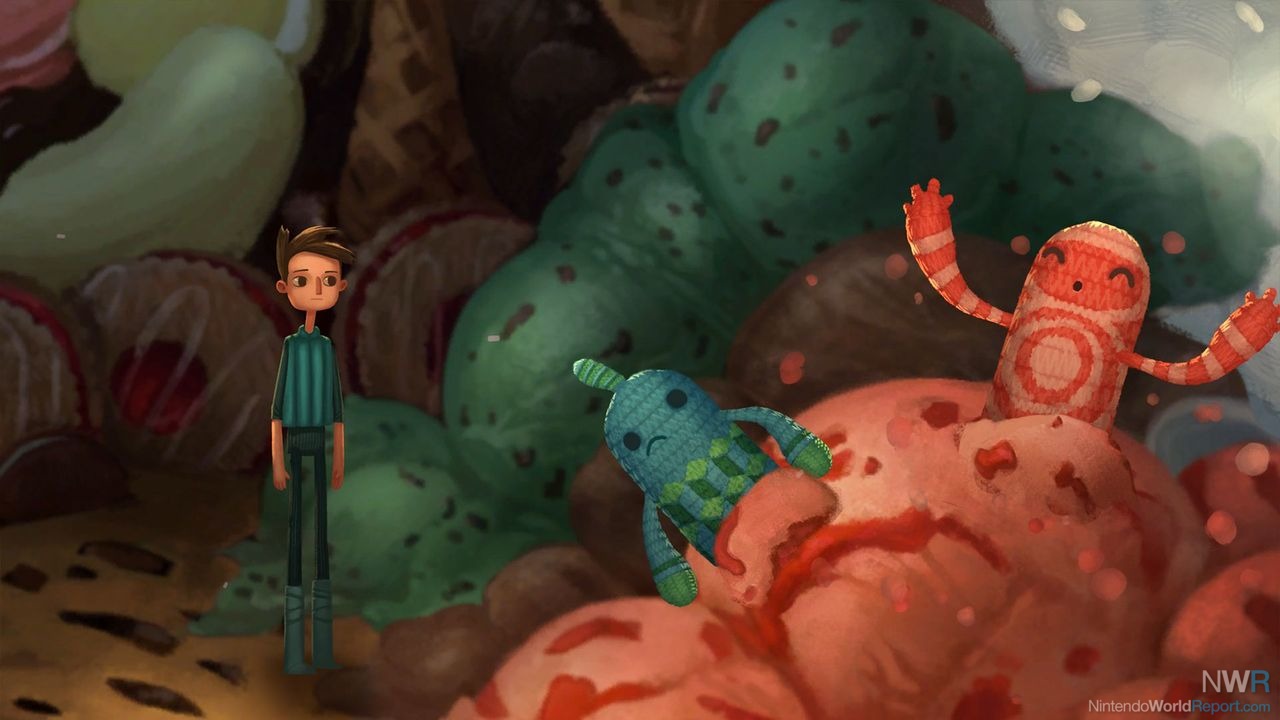 Broken Age is a faithful callback to the Golden Age of point-and-click adventures. While this holds in back in some respects, the game was a joy to play with fun puzzles and a captivating story.