Laugh at the sausage animals in this daffy multiplayer-heavy game.

While sports might be in the title and evocative of the basic content of Sausage Sports Club, that doesn’t really elucidate what this weird Nintendo Switch game truly is. It’s a giggly toy of an experience that stars floppy animals that playfully bounce off of each other to the ends of exploration and competition. While clearly geared to be a daffy local multiplayer experience, the charming game features much more than that. While it often skews more funny than fun, Sausage Sports Club veers on hilarious in multiplayer settings and is humorous enough to hold up as a solo affair. 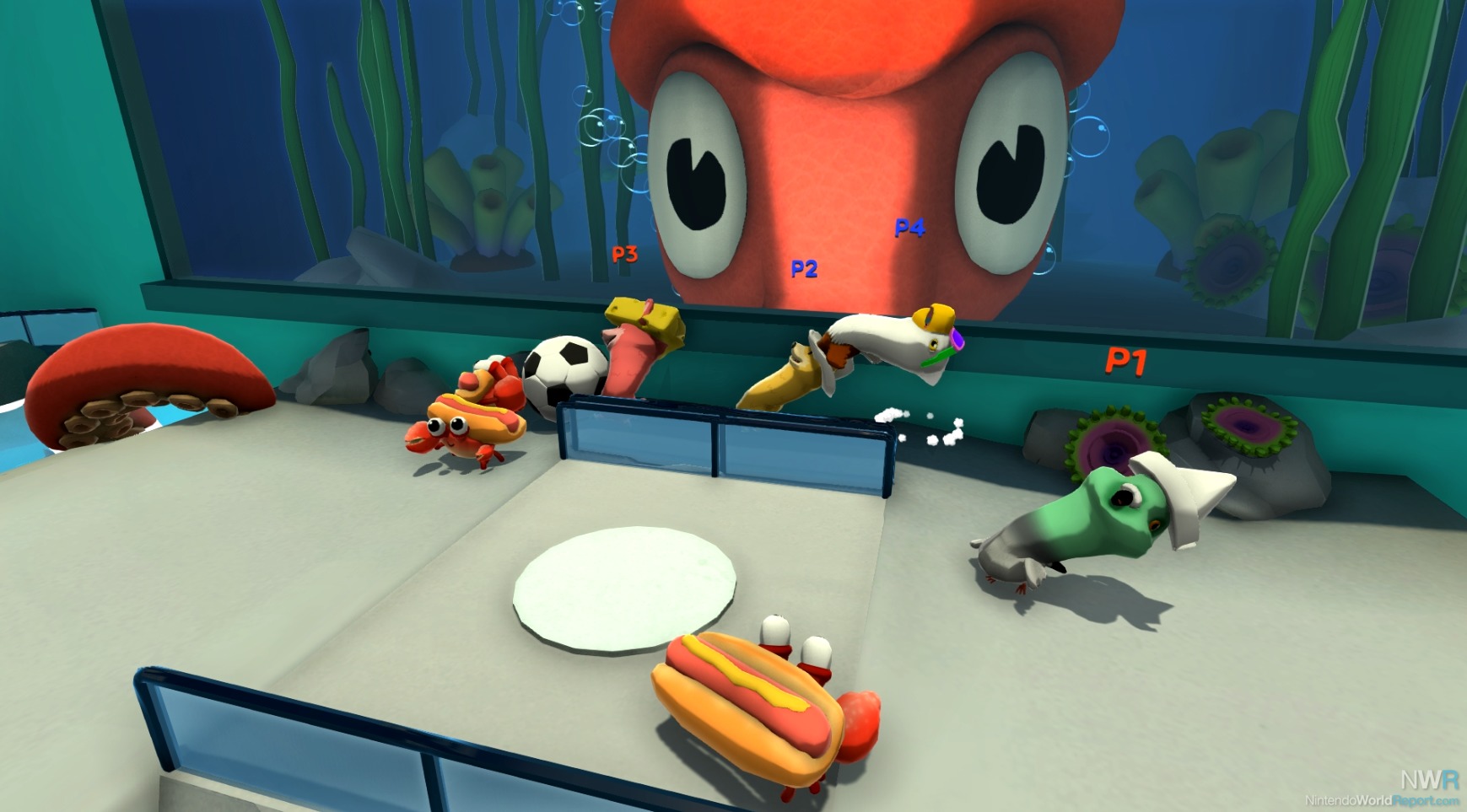 The centerpiece there is Adventure, which pits your animal of choice into a reality show and can also include up to four players at once. It’s billed as a competition, but what you actually do is explore an island and complete procedurally generated quests - three per day over a course of four days. They involve helping other animals on the island and while they’re varied enough, I saw some repeats in my second time through. Each one is kicked off by some cute and silly writing and they all end with a competition.

The competitions are the meat, split into five different modes. Sumo is where you slap and push others into hazards while Coinz is where you slap and push others to drop coins. The objective of Paint Ball is to push a ball around and try to paint the arena in your color. Lastly, the self explanatory Soccer and Capture the Flag round out the quintet. All of the modes are ridiculous and a ton of fun, even more so when you’re at the max of eight players. However they are all kind of random. Sure - knowledge of character movement can give you some skill, but everything’s so haphazard and erratic.

In local multiplayer, this works extremely well. Sausage Sports Club is hysterical and if you somehow have accrued eight controllers for your Switch, you can engage in a cacophony of floppy animals trying to do things. Controls are simple: just move your character around, jump, and dash. It’s easy for newcomers to hop in and have fun. 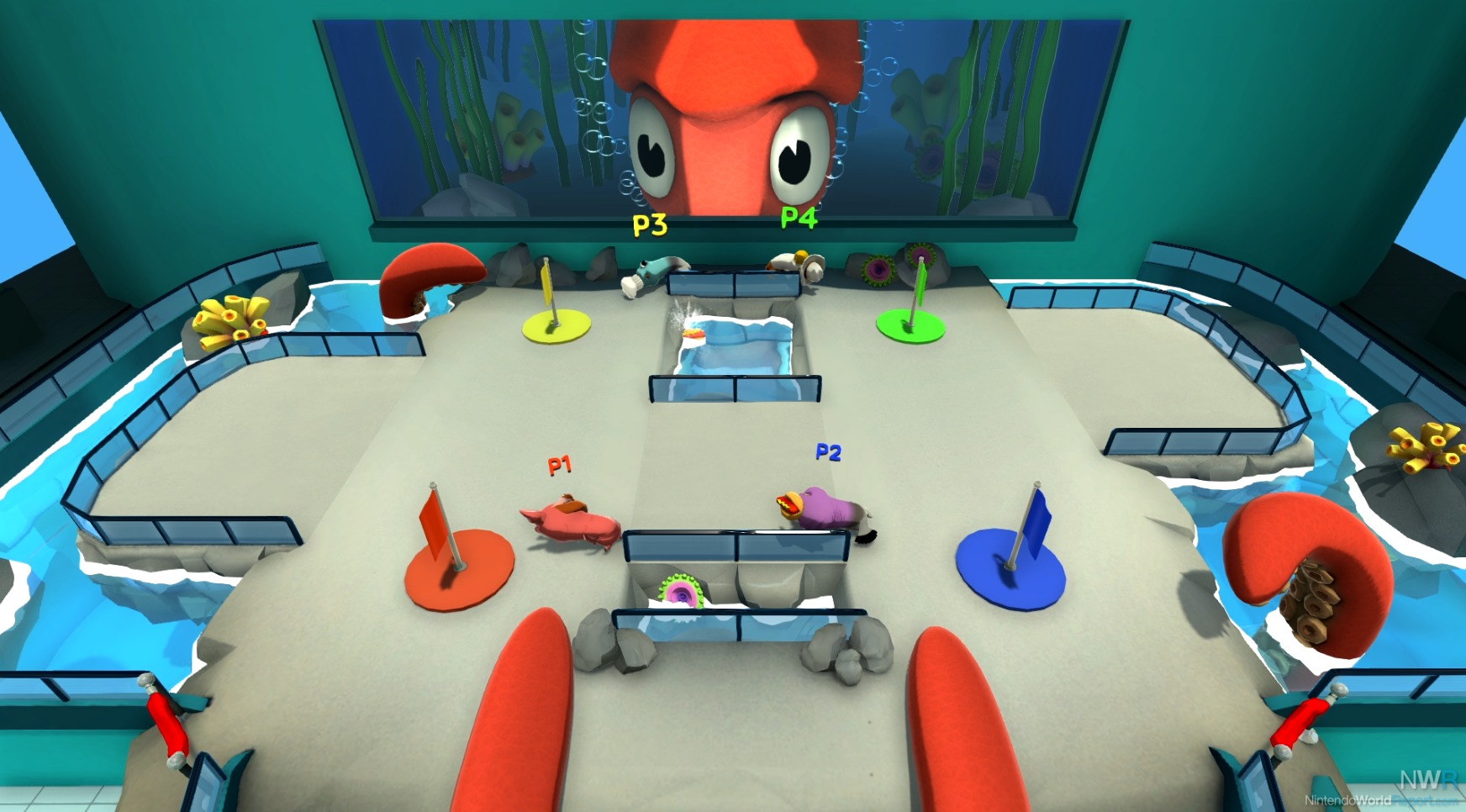 The Adventure is a different beast but the decisions made here make it the best way to add depth to a profoundly silly concept. The matches at the end of every quest don’t need to end in victory, because this would be a maddening game if you had to win every wacky escapade. The quest’s end might be different and it could affect the outcome of the four-day reality show, but winning or losing doesn’t stifle progress. And while this mode is more geared toward a solo experience, co-op for up to four players adds some legs.

Sausage Sports Club is a weird, ridiculous, and absurd game that is much better being treated as a playful jaunt than a deep experience. Keep it around for parties where the concept of sausage-shaped animals hitting each other would be a good fit, or maybe it’s the kind of thing that is just fun to romp around in by yourself or with a friend or two. Sausage Sports Club is delightful in its silliness and makes up for the slapdash nature with its charm.