We can't all be Zelda.

While open worlds have come into an insane level of popularity in recent years, they have their roots as far back as The Legend of Zelda on NES. Eternal Edge seeks to blend these two extremes by combining a modern open world, with retro-inspired visuals and gameplay. What results is an ambitious title that unfortunately finds itself a little lost when it comes to actual playability.

Eternal Edge is an open-world action RPG. Aesthetically we’re presented with a game that takes a similar root to 3D Dot Game Heroes in terms of presenting 8 or 16-bit graphics in 3D. Unlike 3D Dot Game Heroes however, the actual gameplay in Eternal Edge is much more strongly influenced by modern open world games, particularly The Legend of Zelda: Breath of the Wild. It was this that drew me to the game and made me very excited to play it. That collision of old and new is immediately charming, and I hoped that the experience could live up to its concept. 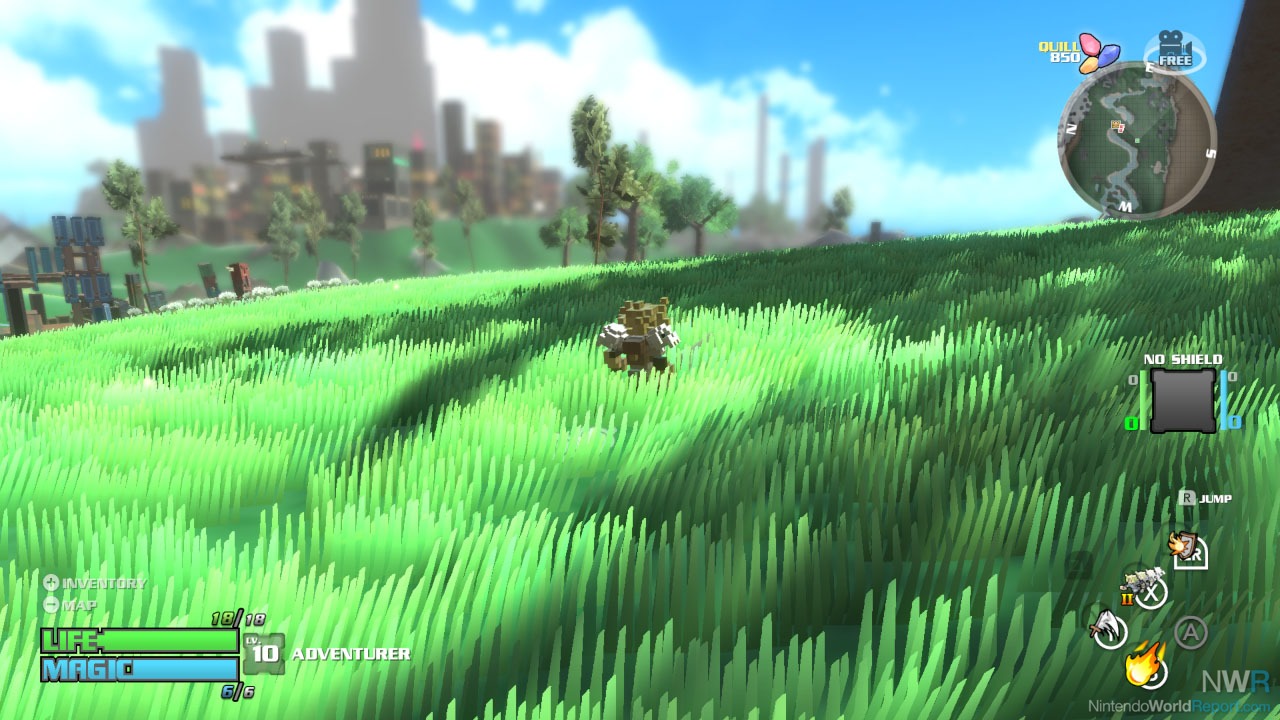 Things start out strong. A mission to defeat the big bad goes south. In the battle your mentor is killed, leaving you to take up his quest to purge the evil from the land. It's a generic plot, but given the retro aesthetic, I assumed this was at least partially intentional. These opening moments of fighting through a dungeon with AI-controlled friends are delightful. I couldn’t help but be reminded of playing Gauntlet on NES. Unfortunately, after this intro segment, everything grinds to a halt. Your AI companions, whose unique skills were built up in the intro, all disappear, and your strong sense of purpose is dashed against a wall of high level quests.

As soon as you descend to the main overworld you’re tasked with activating four ancient doohickeys to weaken the final boss before you fight him. Does this sound familiar to anyone? You’ll quickly find however that your suddenly solitary hero isn’t up to the task of completing any of those four quests. Eternal Edge lifts my least favorite page from the annals of JRPG tradition and levels up your attack power with experience, rather than having combat based on skill. So before you can realistically conquer any of the primary quests, you’ll have to wander aimlessly, slowly grinding your way to competence. There is no real indication of where to start either, so I found myself slowly wondering the huge world looking for quests and enemies my lowly character could actually handle. More often than not I would accept a quest only to arrive at its destination and find myself head to head with a level 124 enemy who could one shot me. And speaking of death, there is no auto-saving. In fact there isn’t even a save button. The only way to save your progress is to rest at a campfire, which do not appear on the overworld map and are largely indecipherable on the minimap. Even if you do manage to save your game at a convenient moment before death, you’ll still be subject to Eternal Edge’s worst sin. 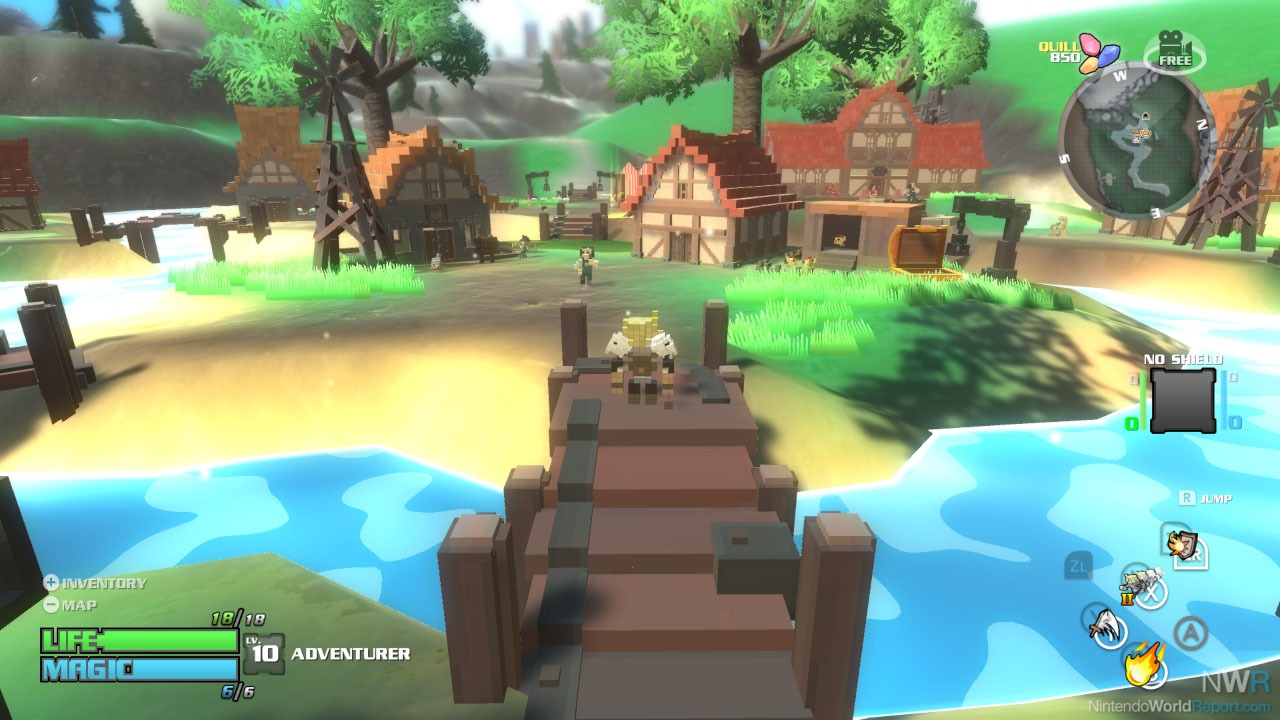 Loading screens are an incredibly real problem for Eternal Edge in more ways than one. Loading into the overworld, including respawning from death, takes around two minutes. There were moments when I opted not to enter optional mini-dungeons simply because I knew loading back into the overworld afterwards would take longer than the dungeon itself. Overworld exploration is also a victim of aggressive loading screens, even during simple traversal. Eternal Edge seems to have a problem with asset streaming as random loading pauses will crop up constantly while walking around. I even found spots where these loading pauses would occur during a bit of combat within a confined area. These technical issues rob Eternal Edge of most of the fun it ought to have.

Were Eternal Edge a more optimised game with a decent save system, there would certainly be fun to be had. Those AI characters who disappear after the opening can be used in the main game for additional players. Weapons and armor can be combined and upgraded. There are a myriad of spells and skills to learn. Early on you’ll also find a class master who, as you level up, can change your class to boost specific attributes. There are a lot of ambitious, though somewhat dissonant ideas present in Eternal Edge that unfortunately never have a moment to shine, as it is simply a chore to play.

Deep down, Eternal Edge has a lot of interesting and fun ideas. Its presentation is appealing and its gameplay is not actively bad. However, its progression is an uninteresting grind, its save system is just downright awful, and its technical issues made it hard to stay interested. Every time I loaded it up I thought to myself, maybe I’ll find something really fun this time that will make it all worth it. I wanted to like it. Unfortunately two minutes later when the game finally loaded, I’d generally lost this feeling of optimism. 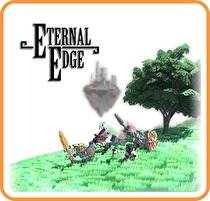