Get those lights off! OFF!

Neonwall is an action puzzle game and that’s pretty much all there is to it. The art style is quite mesmerizing, showing some Tron-like similarities with its black block track filled with bright neon borders of either red, blue, or green. However, that’s the only real positive aspect as it’s riddled with many design flaws that significantly reduce the overall enjoyment. 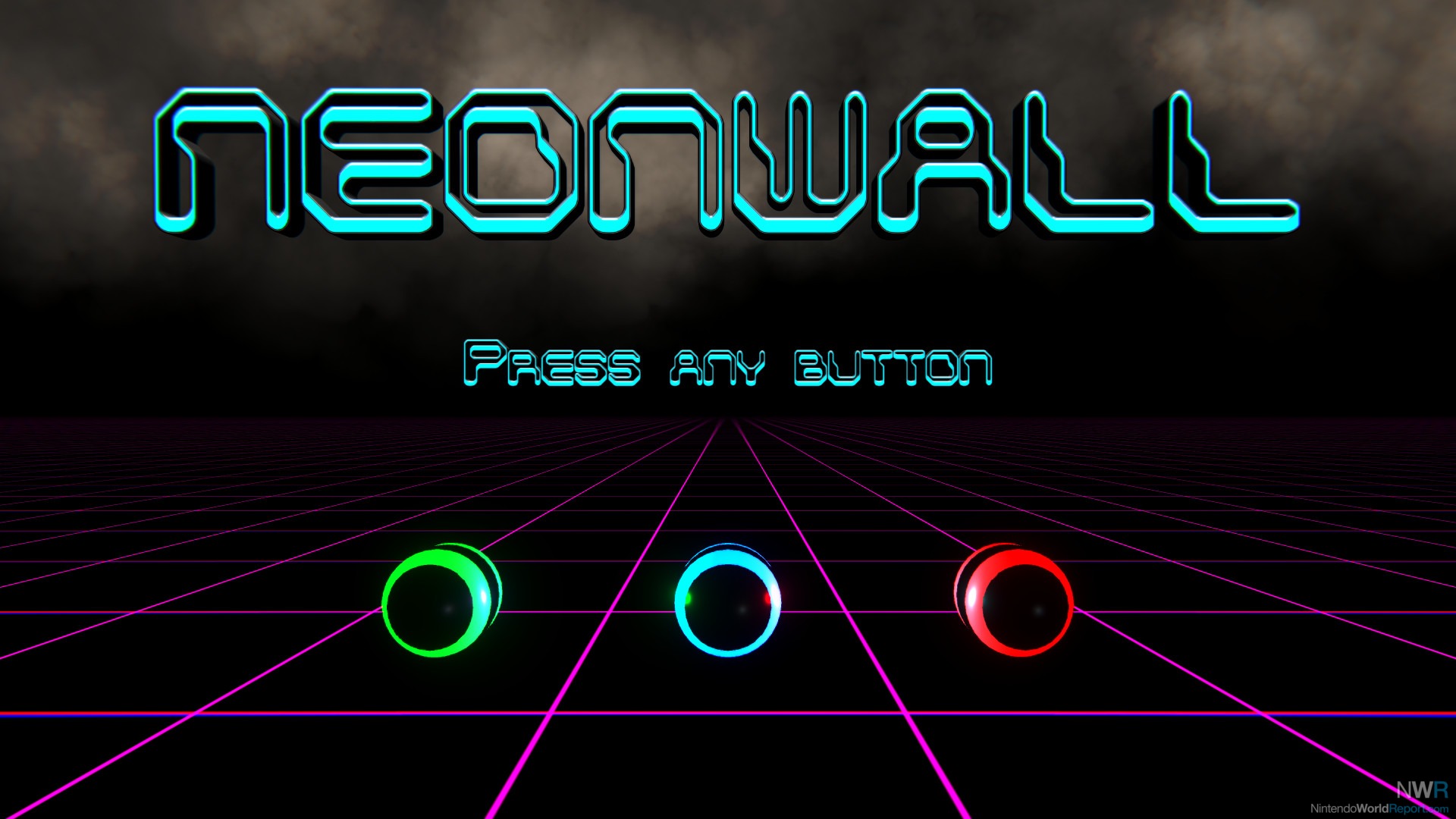 You play as a nameless schmuck (with a design that completely contradicts the rest of the art style) who is transported to a world made of neons after a pinball machine goes berserk. Awakening in the world, this hero is greeted with two light guns and a neon ball. The only way to survive in this crazy bizarre world is with balls, so it’s your job to use the light guns to navigate your ball through the track all the way to the goal at the end. You can switch the color of the ball to open doors, shoot at blocks to destroy them, move platforms, and much more. Gameplay is split into 3 types of levels: puzzle, time trial, and runner. In puzzle, you are given an unlimited amount of time to reach the end goal without running out of lives. In time trial, you work against the clock to transport the ball to the given checkpoint before time runs out. Finally, in runner, you have to quickly get the ball to the goal while the back part of the track quickly disappears.

One of the main problems I noticed when I picked up the game is that playing using the Joy-Con in controller or tablet form makes the game impossible to play as the inputs are just too slow and imprecise for the level of speed and precision each level calls for. So, for the entire game, you play with the Joy-Con solo. Another gripe I have is the constant need to calibrate the gyroscope in the Joy-Con. When you open the game it prompts you to calibrate the gyroscope. I wouldn’t have a problem with this if it was just for every time I opened the game, but before starting any level, it would prompt you to calibrate once again and if you happen to restart or lose and retry that level, it will once again ask you to recalibrate each and every time. Each load time is around five seconds and with how easily you die in a certain level, it just feels like an extreme waste of time. The real kicker is that you can instantly recalibrate the Joy-Cons in the middle of a level making all the previously mentioned ones, except for the one at the beginning of the game, useless. 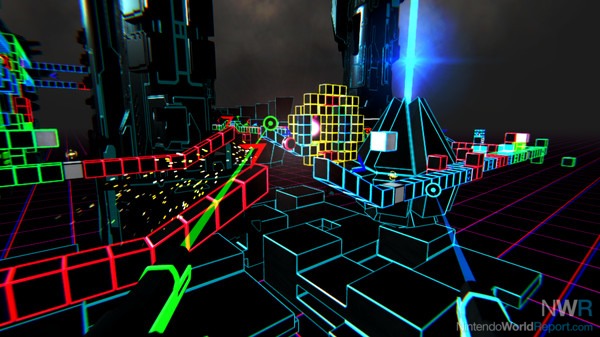 A few other minor issues didn’t hinder gameplay much, but are nevertheless quite annoying. The music is completely inconsistent with the theme of each level. One would logically expect the puzzle levels in which you're just trying to find a solution to a certain part of the course to have a calm and relaxing type of music. On the contrary, a level like runner would have more dramatic music to further hammer in the intensity of the level. However, it feels like whoever was implementing the music for each level left it on shuffle as it can go from lo-fi hip-hop radio to Skrillex at the drop of a hat, which really messed with how I would perceive the level as I would start having a panic attack on relaxing levels and be utterly confused on the more stressful ones. The game also oddly enough lacks a killzone. Most of the time they cover any possible areas in which the player would be able to fall off the map with an electric insta-kill wire, but in some areas they overlook this, leaving you to fall off the map indefinitely. Finally, the 3D they try implementing is awful. Moments in which you rotate the track 90 degrees to get a new path pop up, which I have no problem with, but multiple lanes also appear on the same track. This would be fine it was just like two different tracks, but when it reaches four or five different tracks at once, it’s cumbersome. This makes it a nightmare to see what color ball will begin to affect what on that track since you the side of the blocks are obscured and the tiles are too far away to get a good view of what is going to happen.

Neonwall is just barely okay when accounting for all these issues. If they decided to address the some of the issues like calibration and the music, it would really help, but the main issue with the Joy-Con significantly hinder the experience. I do hope they fix these issues as it has a lot of potential to be a better game, but in the meantime, best to just turn the lights off on this game.