Not much "deluxe" to it.

Midnight Deluxe is a puzzling marriage of two unexpected games. It is an updated version of Midnight, released in 2015 by Petite Games on the Wii U eShop. The original version of Midnight combined a haunting and very blue art style with the gameplay mechanics of Angry Birds and mini-golf. While this update does add 42 levels to the original 28, Deluxe still doesn’t quite achieve the fun and engaging experience that this concept could accomplish. 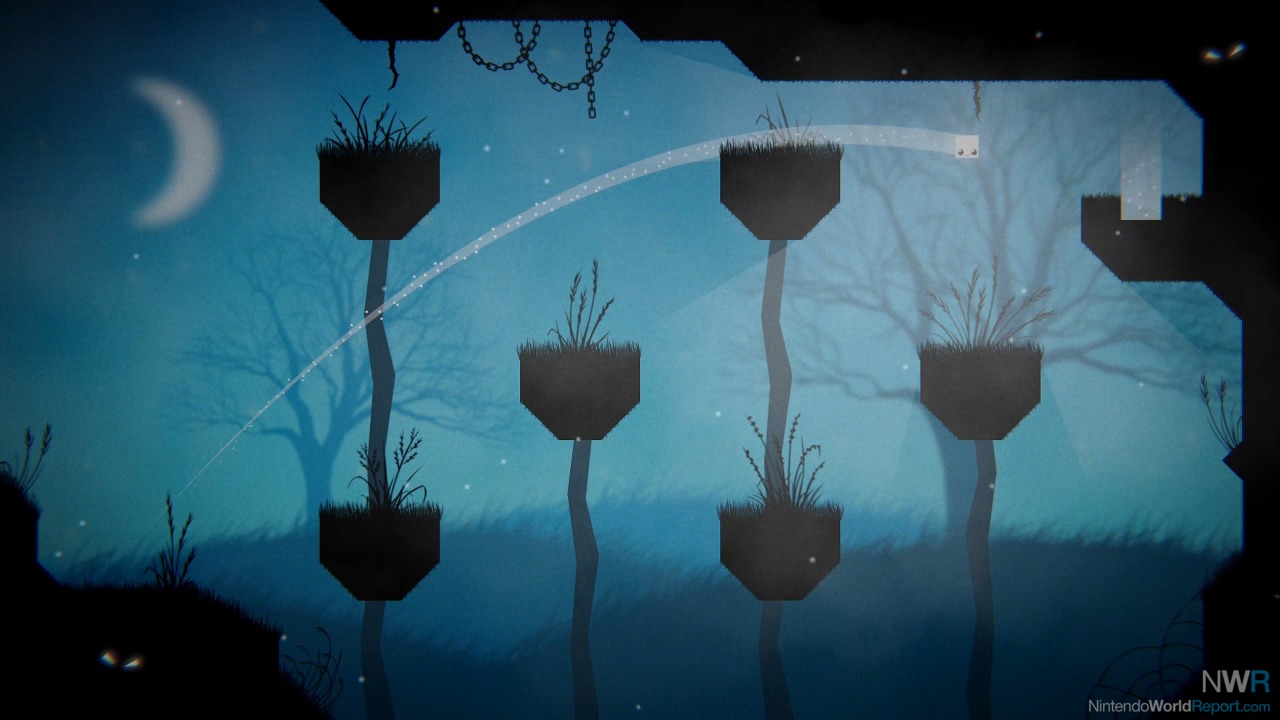 The first few levels simply have you launch Midnight, a small white box-shaped angel, into a small glowing golf hole. The difficulty quickly increases after a few levels and continues throughout the 70 levels of the game. Before long I was maneuvering Midnight around enemies, mazes and platforms. Some of the challenges become incredibly tough. Many of the levels have round bug-like creatures hiding in the darkness, waiting to block Midnight’s path. The later levels introduce intensely creative environments for Midnight to get around, from mountains with mazes intertwined to small objects to spikes that the fairy has to precisely jump over. I had to restart some of the levels over and over again trying to figure out the solution. Luckily, you can press X to quickly restart. It made me feel quite special when I would finally get through these tricky situations.

The game can controlled by both by touch and buttons. The aiming feels jittery with an analog stick, however. The line to aim Midnight stutters a bit on screen and I don’t feel like I have full control. By contrast, the touch controls are nice and smooth. The only hiccup with the touch controls is that sometimes the line appears slightly next to Midnight instead of above the character. This can lead to guesswork when trying to aim precisely. Regardless of whether you choose to play with controller or touch, even the slightest change in angle drastically changes where Midnight will end up. This combined with levels requiring precise movement leads to frustration when the character doesn’t go where you think it will. It feels like a challenge of luck at times and not the challenge of skill that it should.

Another issue to note is that the game does occasionally freeze after completion of a level. Luckily, after restarting the game my progress was not lost, but this may be something for the developers to look at in a future update. 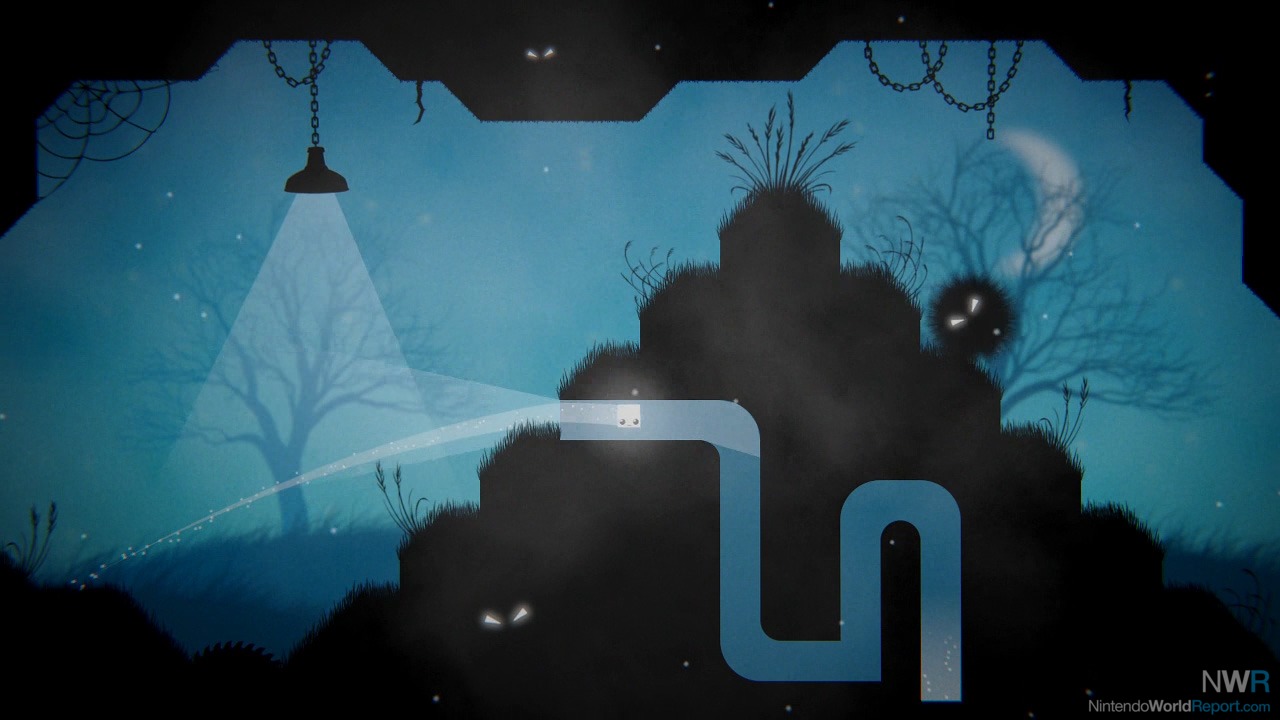 Deluxe offers no rewards for completing the levels’ challenges other than a basic star system. When you beat a level, you are rewarded one to three stars depending on how many times you moved Midnight. A completion percentage is present on the main screen. I expected to be rewarded for getting through the levels with new characters or worlds, but there’s nothing of that sort. The game lacks any sort of leaderboard or achievement system. There is nothing else to do in the game other than completing the levels and getting three stars.

Midnight deserves praise for bringing innovative and challenging level design to the golf genre. Deluxe makes the package feel more complete, although I would like to see more than just new levels. Some additional polish in terms of the controls and the freezing would be something to be desired in an update. Nevertheless, Midnight Deluxe shouldn’t be ignored as a solid puzzler with levels that will stump you for quite a while.